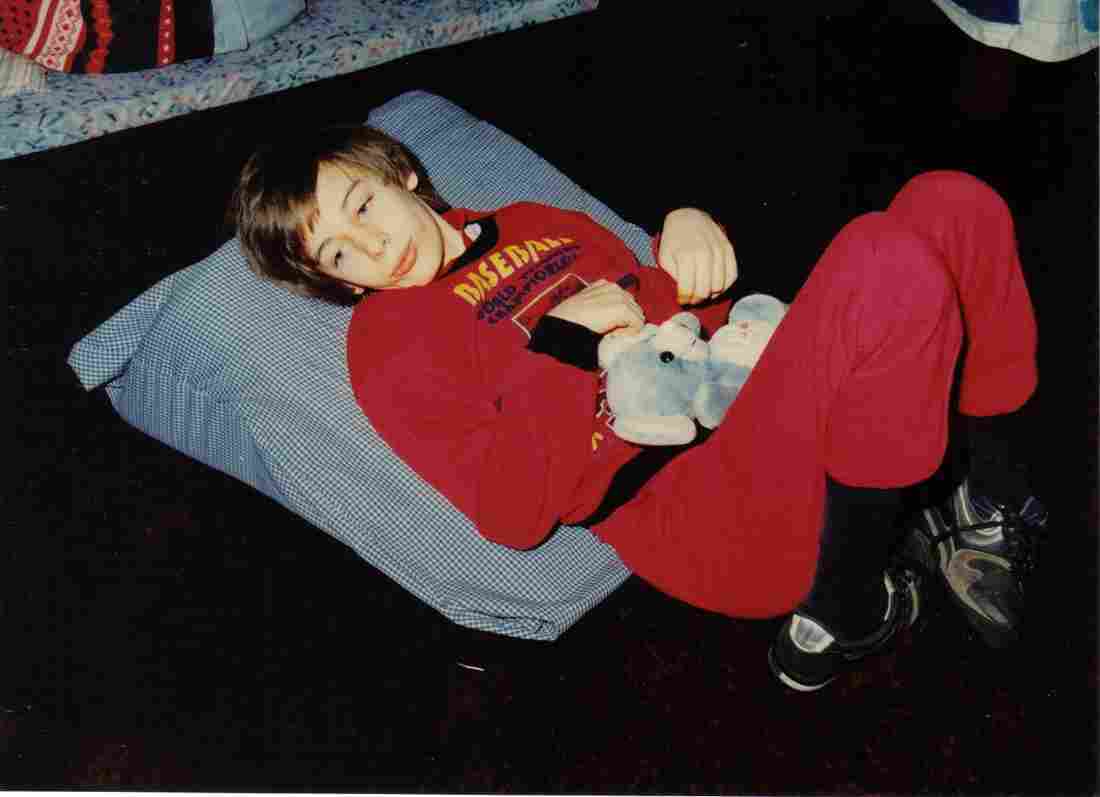 SOUTH AFRICA — In the late 1980s, when he was 12-years old, Martin Pistorius fell into a coma where he remained in a vegetative state for 12 years.

Doctors in South Africa were not sure what caused his illness, but suspect it was cryptococcal meningitis.His condition grew worse and eventually he lost all ability to move and speak and make eye contact with his family.

Physicians said he would die, but his family proceeded with a routine. Every morning his father would get up at 5 a.m., dress Martin and take him to the care center. At the end of the day, he’d give him a bath, feed him dinner and put him to bed.

His parents set an alarm to go off every two hours to turn Martin’s body so he wouldn’t get bed sores.

It was their life for 12 years.

Today, Martin is able to talk again. He uses a computer to speak and is mobile with a wheelchair. His awareness has fully returned.

In his book, “Ghost Boy: My Escape From A Life Locked Inside My Own Body“, Martin tells what he remembers from those 12 years. He says he thinks he began to wake up about two years into his coma.

He remembers many things from that time, when everyone around him thought he couldn’t hear them and thought he didn’t know what was going on.

“Everyone was so used to me not being there that they didn’t notice when I began to be present again,” he told National Public Radio.

Stuck in his body, without the ability to move or communicate, he felt doomed.

It was especially bad when the care center would sit patients in front of the television all day, to “watch” children’s shows.

“I cannot even express to you how much I hated Barney,” Martin said.

Sadly, Martin also heard his mother tell him, “I hope you die.”

Joan Pistorious feels guilty about this but Martin understands it came from her own desperation and sadness for his bleak existence.

How Classic Album Covers Look Like Without Their Deceased Legendary Musicians