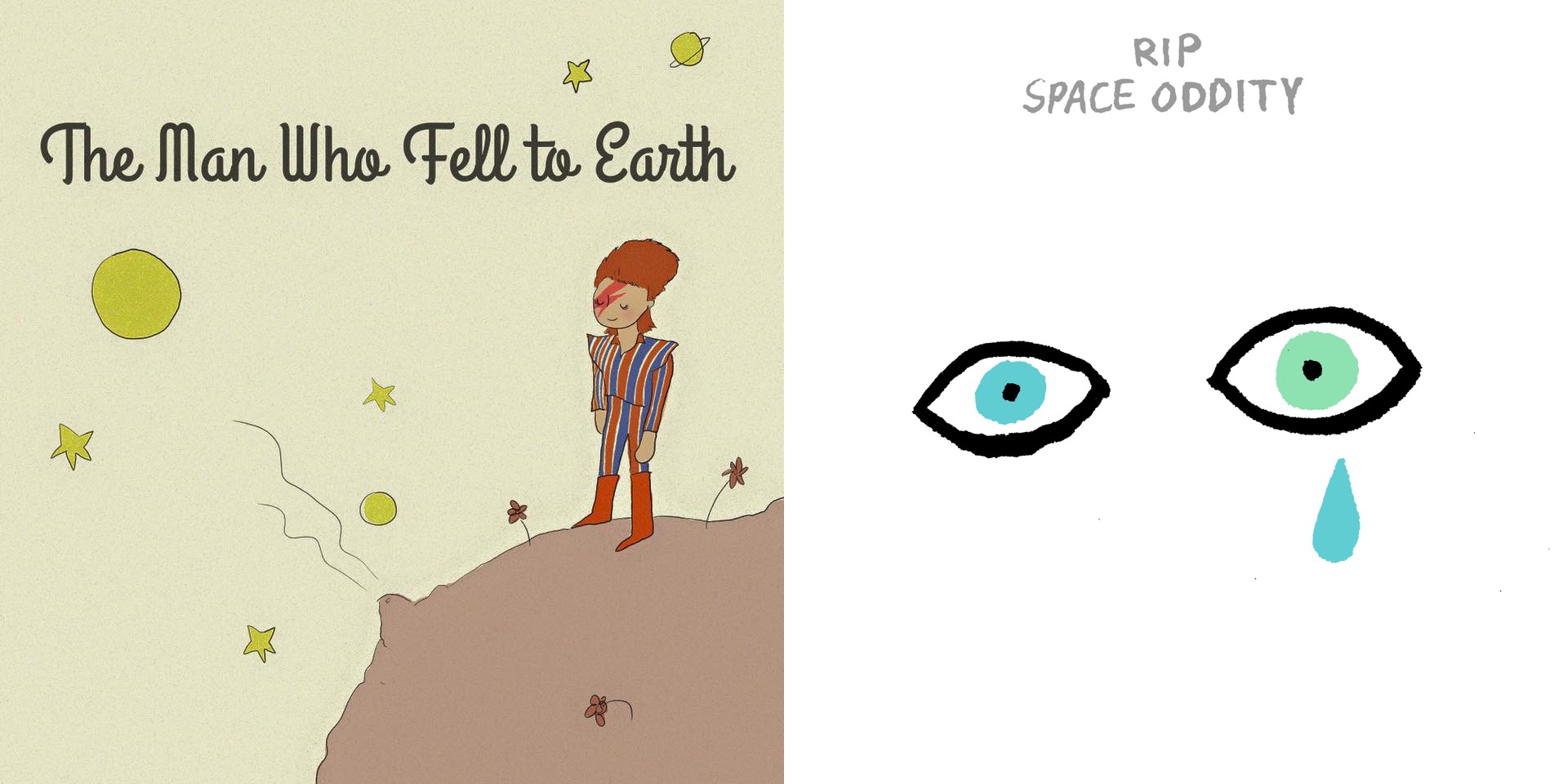 #1 Bowie’s Career In One Gif by Helen Green

David Roberts Jones, also known as David Bowie, passed away on Sunday, just two days after his 69th birthday, after an 18-month courageous battle with cancer. The news about his death was followed by an outpouring of tributes from his life-long collaborators and friends: his fellow musician and friend for over 40 years, Brian Eno, said the death “came as a complete surprise, as did nearly everything else about him. I feel a huge gap now.” while producer Tony Visconti that worked with Bowie from 1969’s breakthrough Space Oddity to his latest LP Blackstar, wrote on his Facebook account that “He always did what he wanted to do. And he wanted to do it his way and he wanted to do it the best way. His death was no different from his life – a work of Art.”

While the rest of the world is still in shock since the news broke, fans and artists from all over the world pay beautiful tributes to the late legend through their artworks. Lets see some of them: 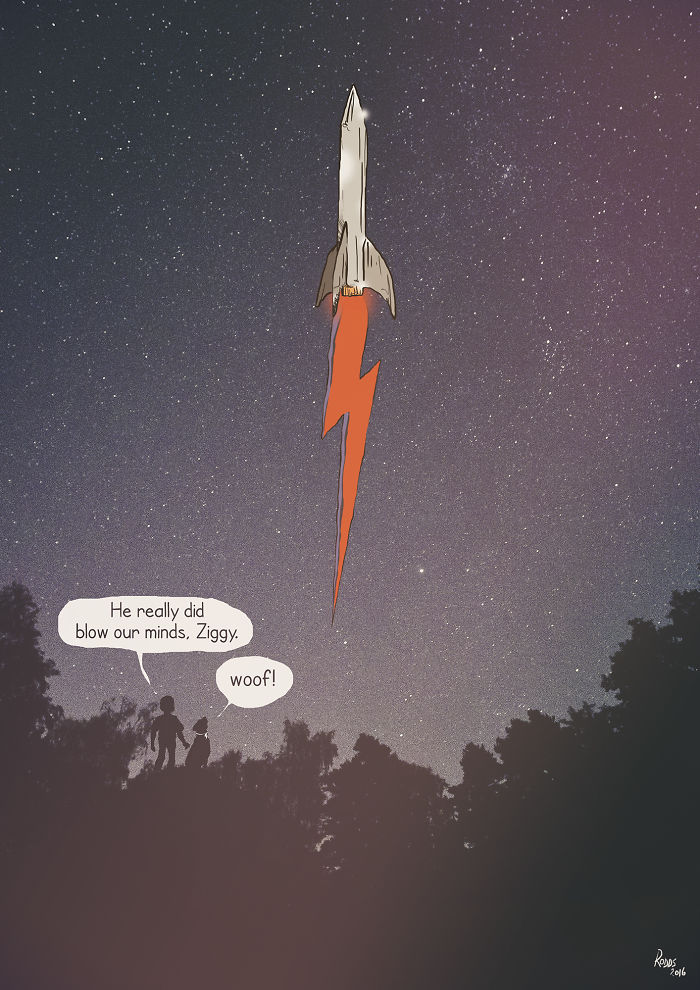 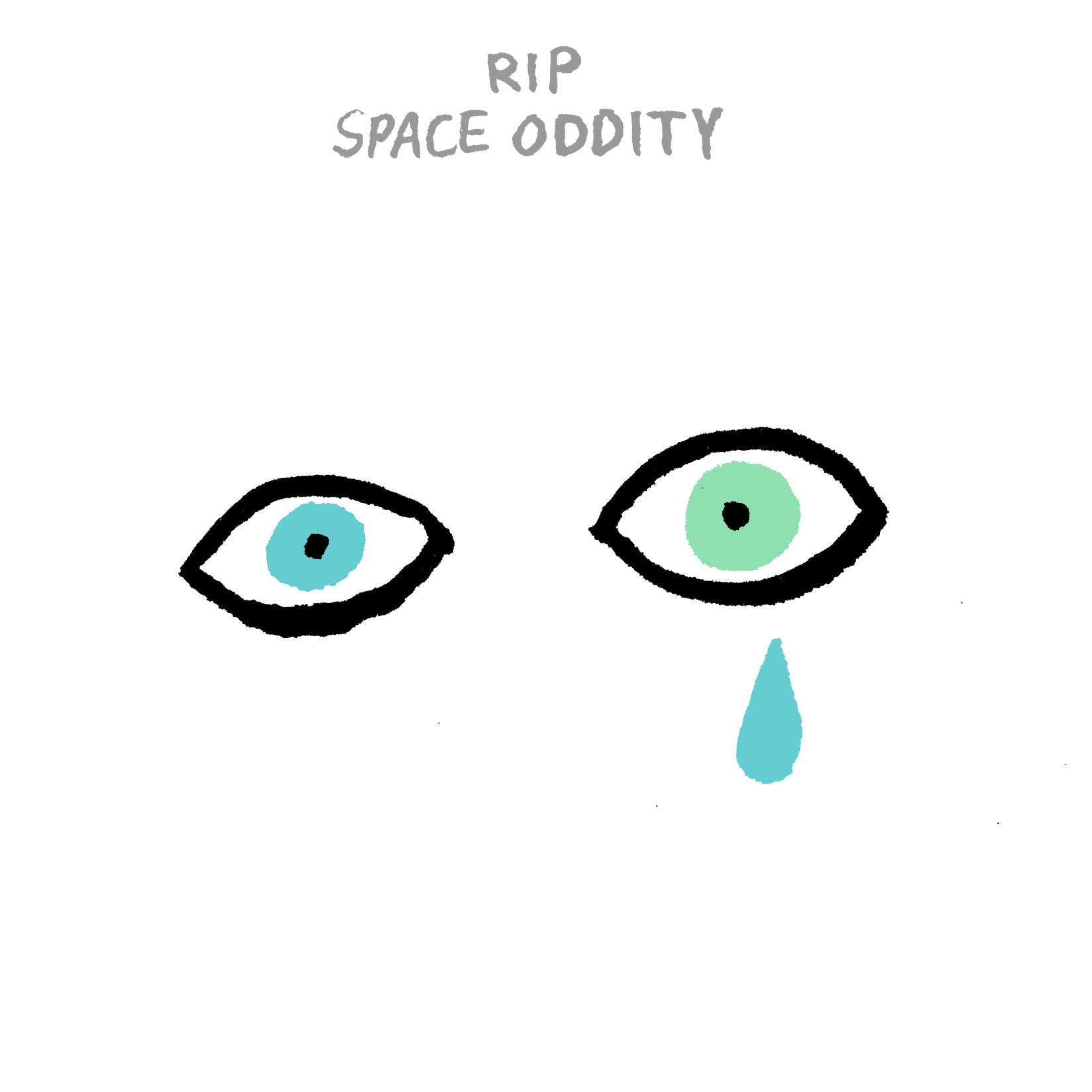 #4 Bowie – One Of A Kind by Samuel Phipps 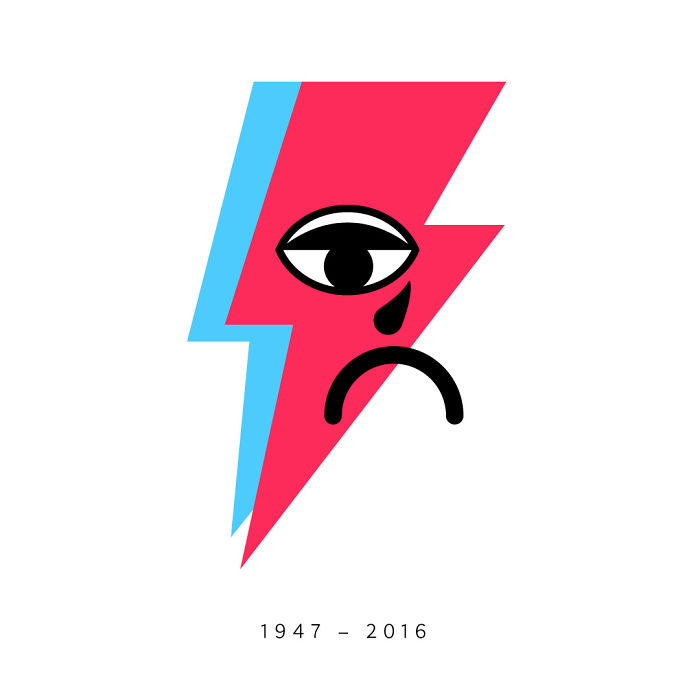 #6 A Blackstar In The Heaven by Laura Gómez Bustos 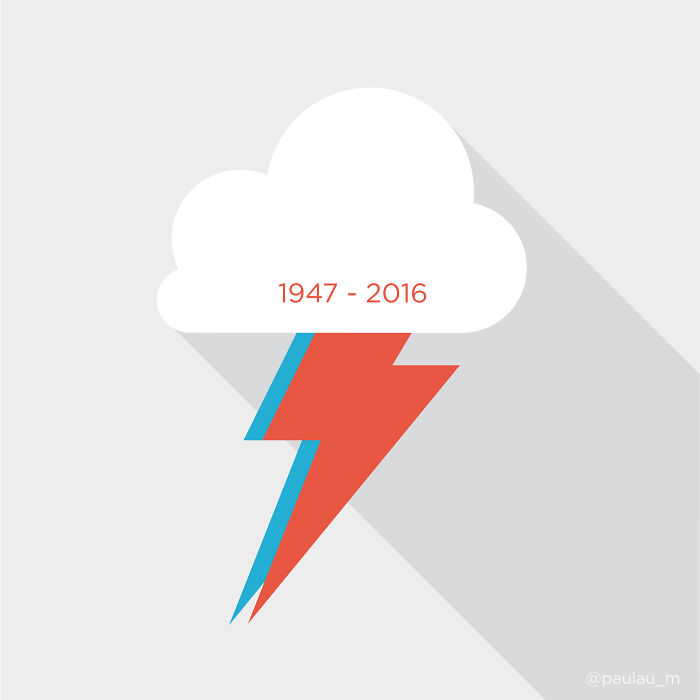 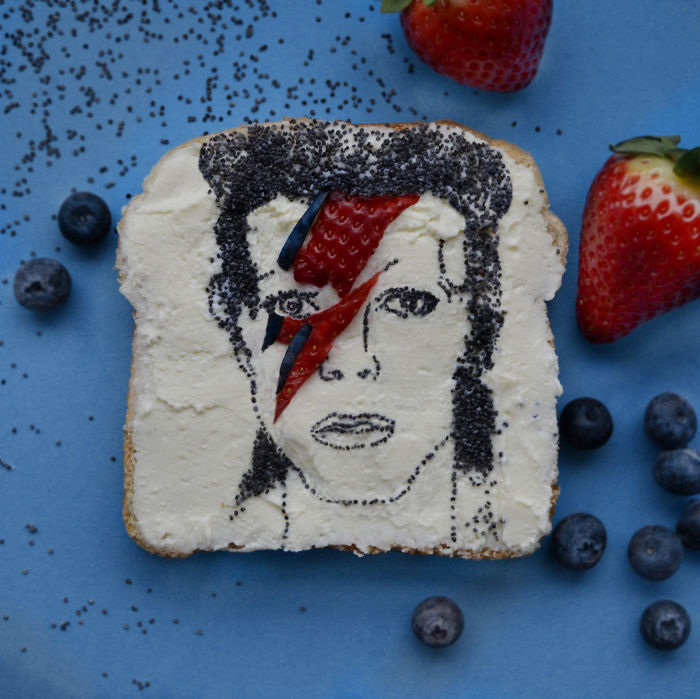 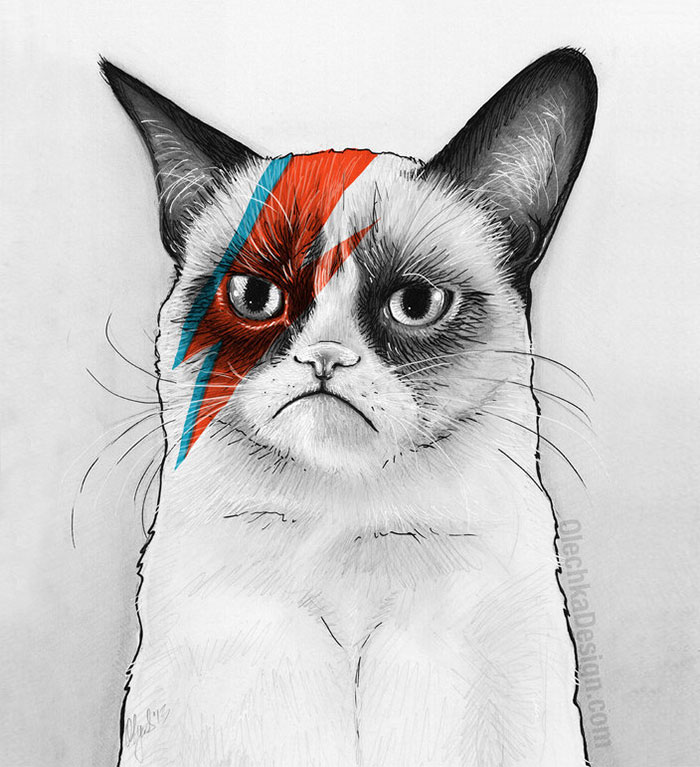 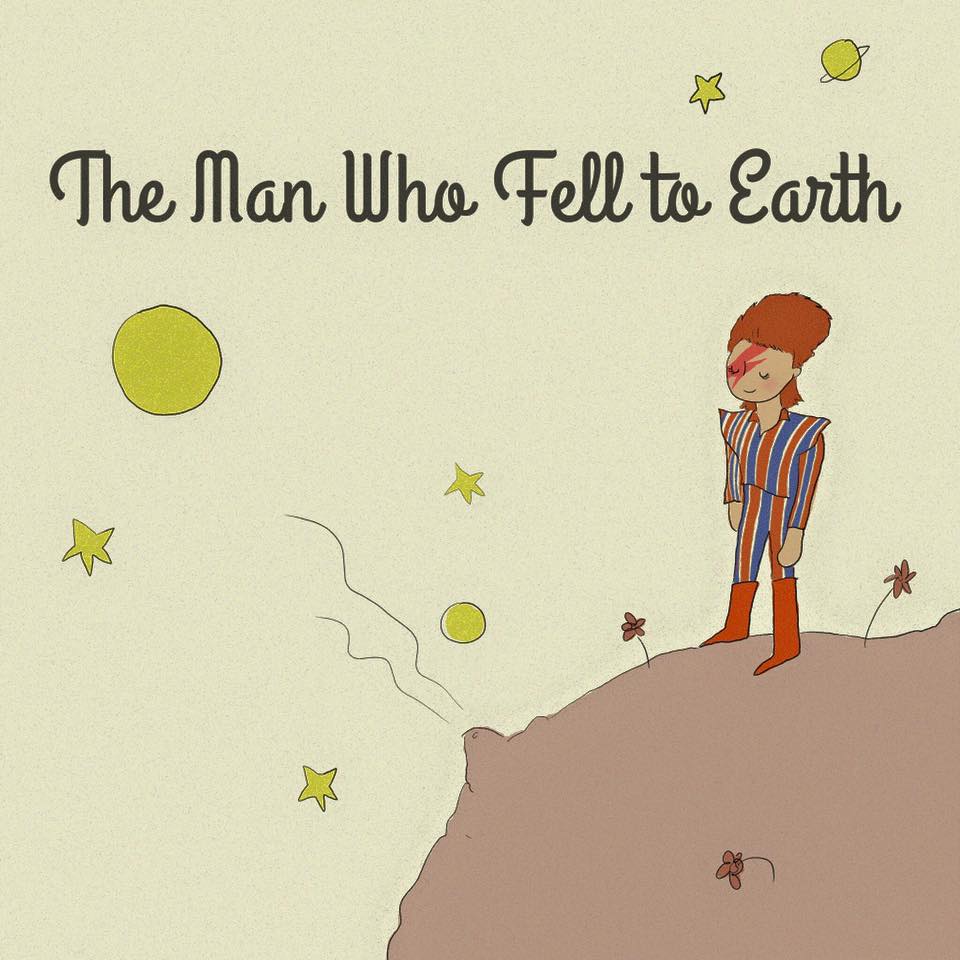 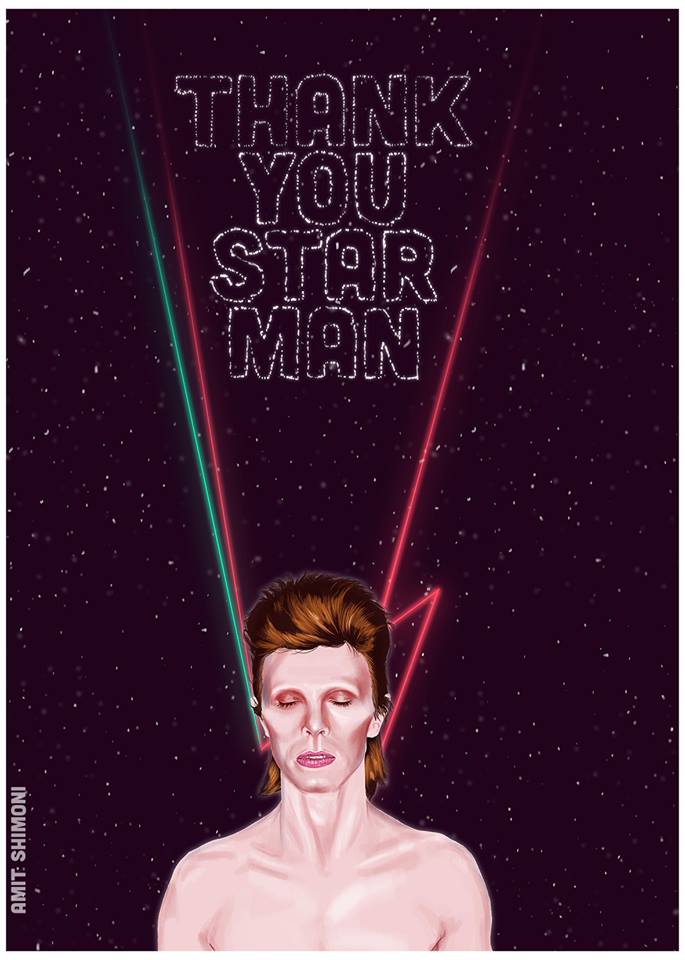