Terry Pratchett’s probably being gloriously welcomed in Discworld since he left planet Earth last month, on a one-way ride with DEATH’s white horse Binky. But his devoted fans in the UK make sure he won’t be forgotten by creating graffiti tributes for Sir Terry. 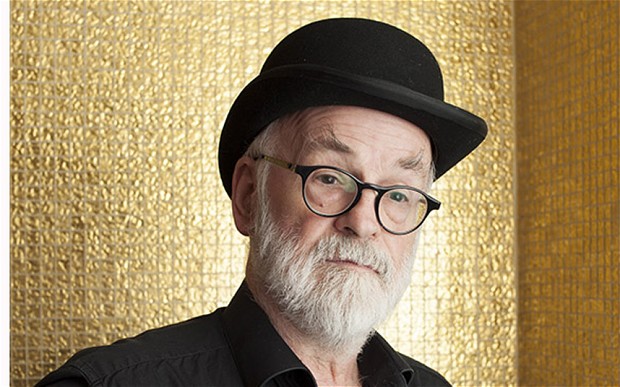 So far, there are two of them, one on Code Street in London’s east End, not far from where Brick lane meets Sclater Street and the other can be found in Stokes Croft, Bristol. Both of the artworks feature characters from the author’s imaginary [or not?] Discworld, but the one in London also features a portrait of Sir Terry.
Will there be any more? 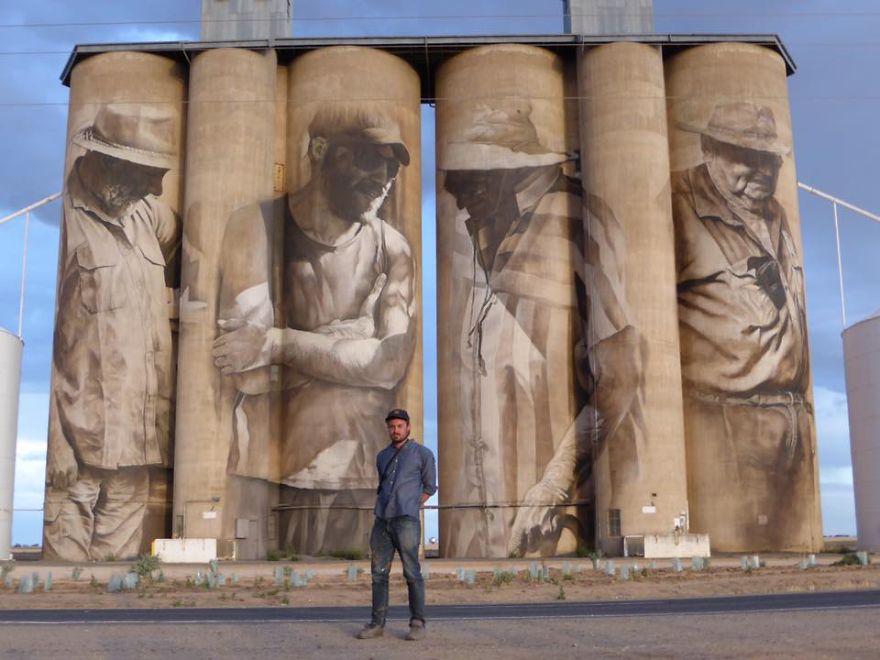 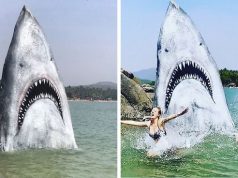 5 Interesting Facts About David Hockney on His Birthday