Remember how a tumblr blogger recreated a series of paintings by removing their gluten products? As weird as that sounds, it was a fun and creative idea that gave us some enjoyable art renditions.

Spanish artist José Manuel Ballester took it a little bit further, and didn’t remove just any feature of the paintings he recreated; he removed all of their characters. The deserted settings of these works create an unsettling feeling as the viewer stands in front of literally empty paintings. The series is titled “Hidden Spaces”, and despite its abandoned works, it reveals the depth -literal depth, of  classic works of art. A feature most of us hadn’t payed much attention to before.

By digitally altering the classic paintings, Ballester removed every character from their surroundings. This careful and thorough process created a series of perfectly-made artworks that lack their human life. Through this, the artist tries to explore the relationship between the protagonists of a painting and its background.

Ballester did a remarkable job  which gave him the opportunity to scrutinize the historic artworks better than ever before. The disappearance of these characters from these familiar paintings provides us with visual insight into to the relationship between people and their surroundings.

Théodore Géricault – The Raft of Medusa, 1819 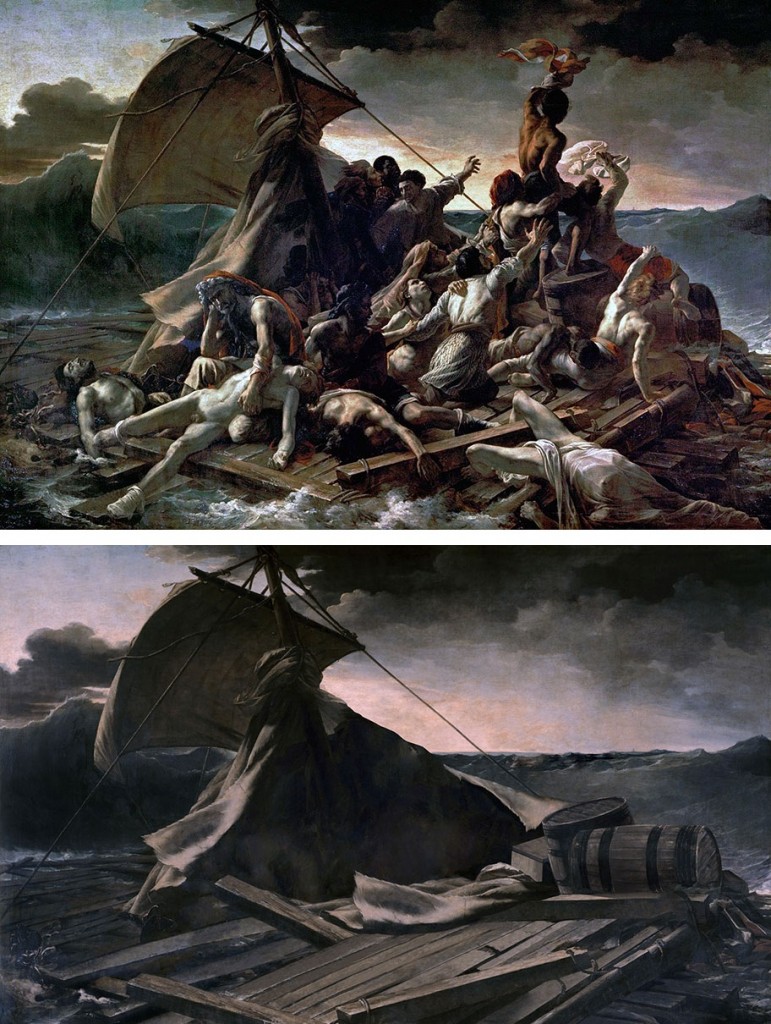 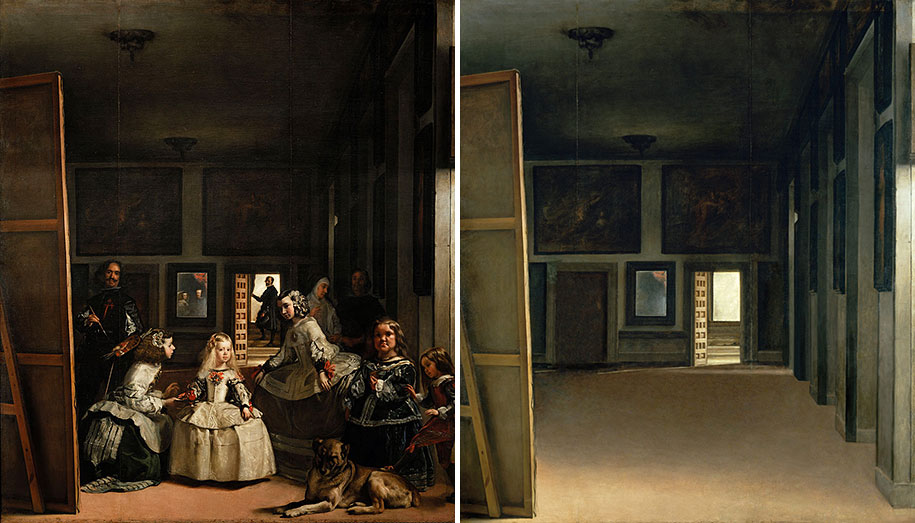 Jan Vermeer – The Allegory of Painting, 1668 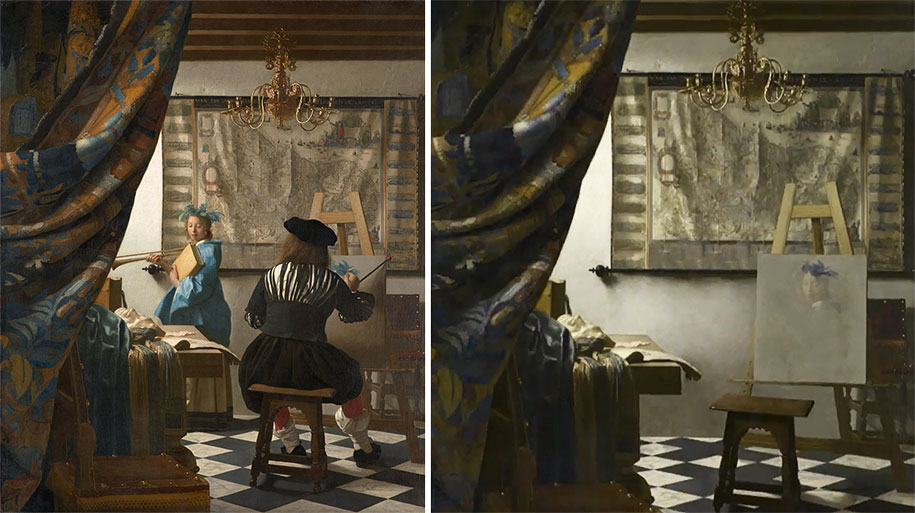 Sandro Botticelli – The Birth of Venus, 1486 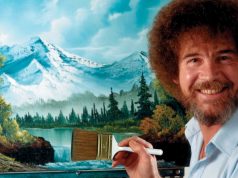