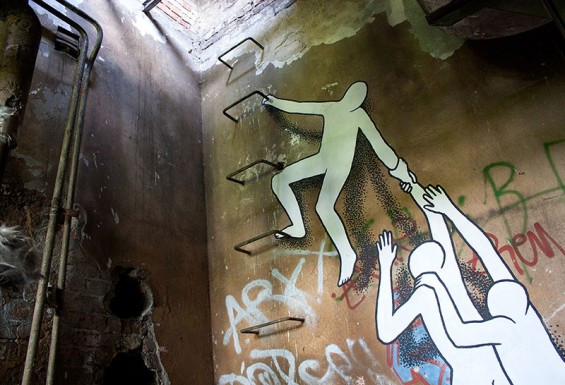 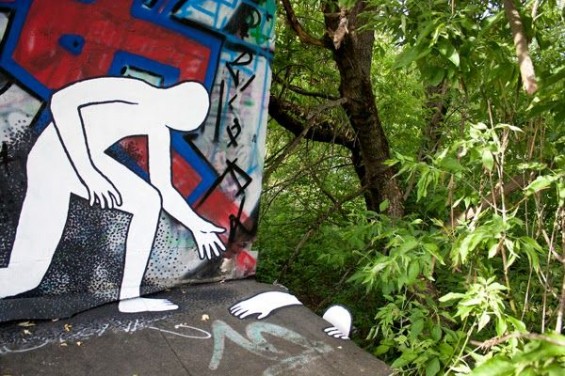 When talking about street art there is an artist whose creations differ from others’. Daan Botlek in his art creates a series of figures interacting and intervening with their surroundings, in ways of an often symbolic, metaphorical nature. Usually found on abandoned, rundown places Botlek’s human shaped forms are white and simply drawn, betraying no gender or individual characteristics and are seen climbing stairs, jumping from windows and skulking beside door frames, assuming a kind of super hero identity.

The Rotterdam-based artist whimsically employs the use of colors and blurry outlining in his figures to imply metaphorical, out-of-body experiences, a feature further reinforced by the uncertainty and openness of its creations’ surroundings. Minimal and unique, Botlek’s street art has a touch of refreshing playfulness that succeeds in spicing up even the dullest and grimmest of settings. 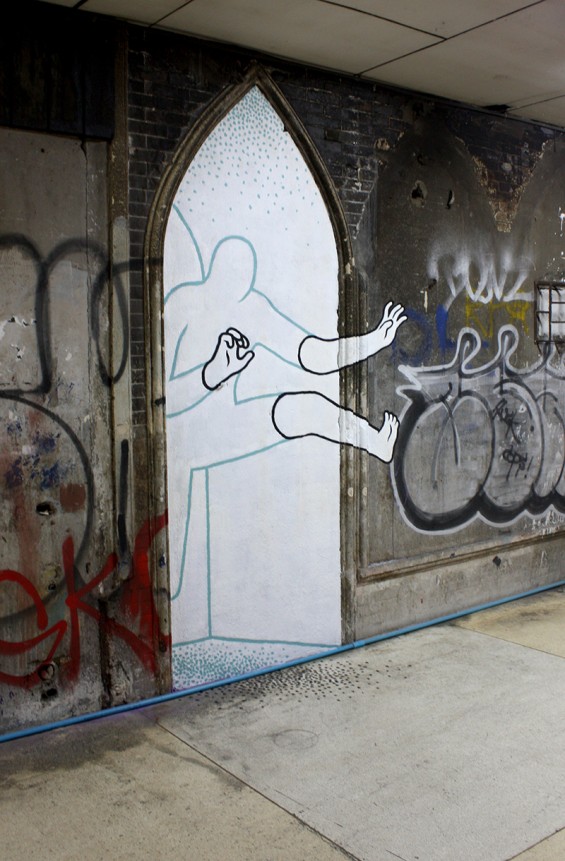 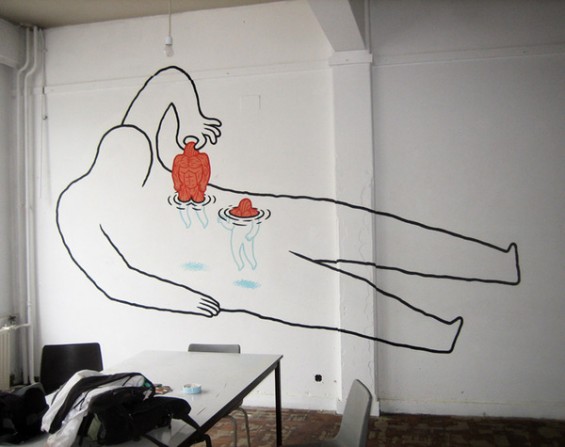 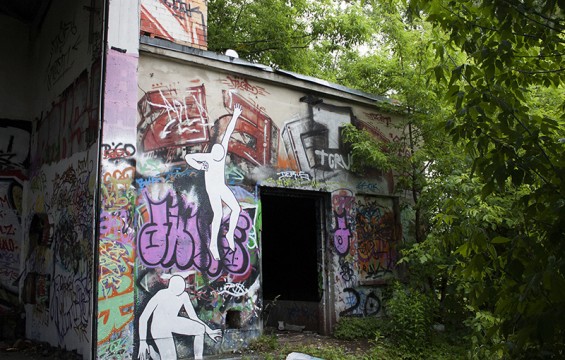 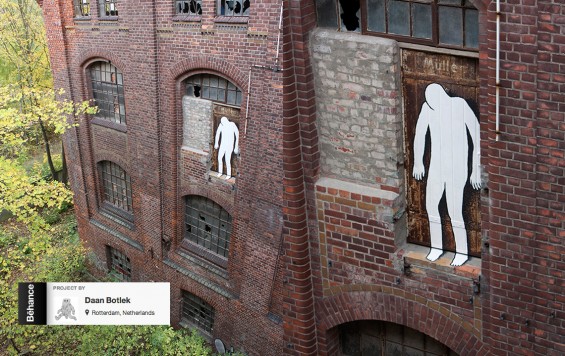 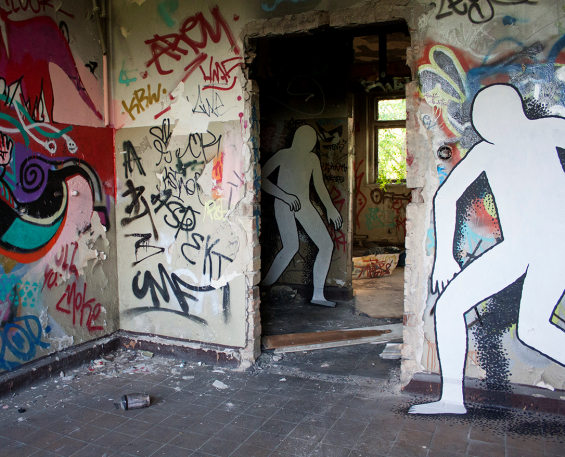 15 Interesting Facts About John Kennedy On His 98th Anniversary