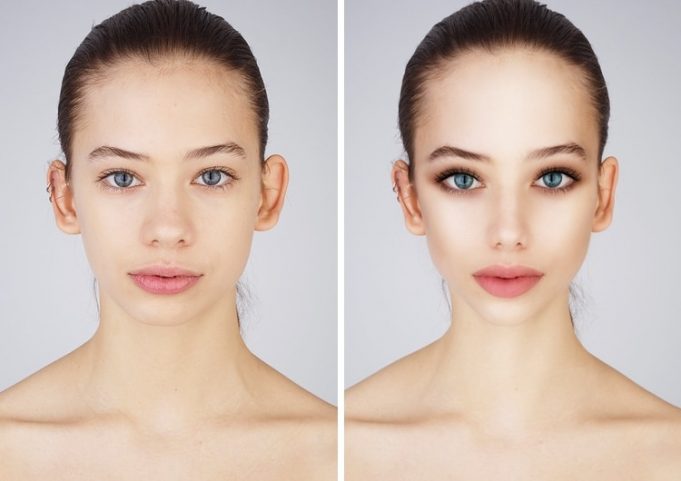 Look at the photos below to see how 7 teenagers overly retouched their selfies when asked to edit their photos for social media.

When it comes to selfies and photographs with ourselves on them, we can admit that at some point we all have retouched them just to make them look a little bit ‘’better’’. 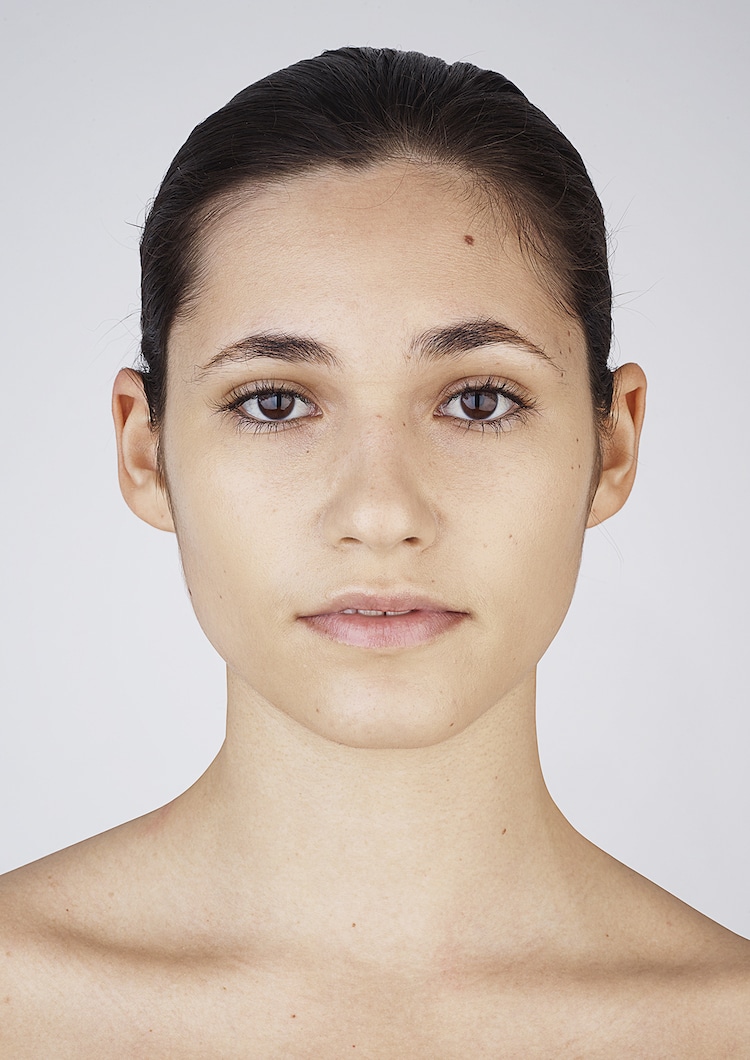 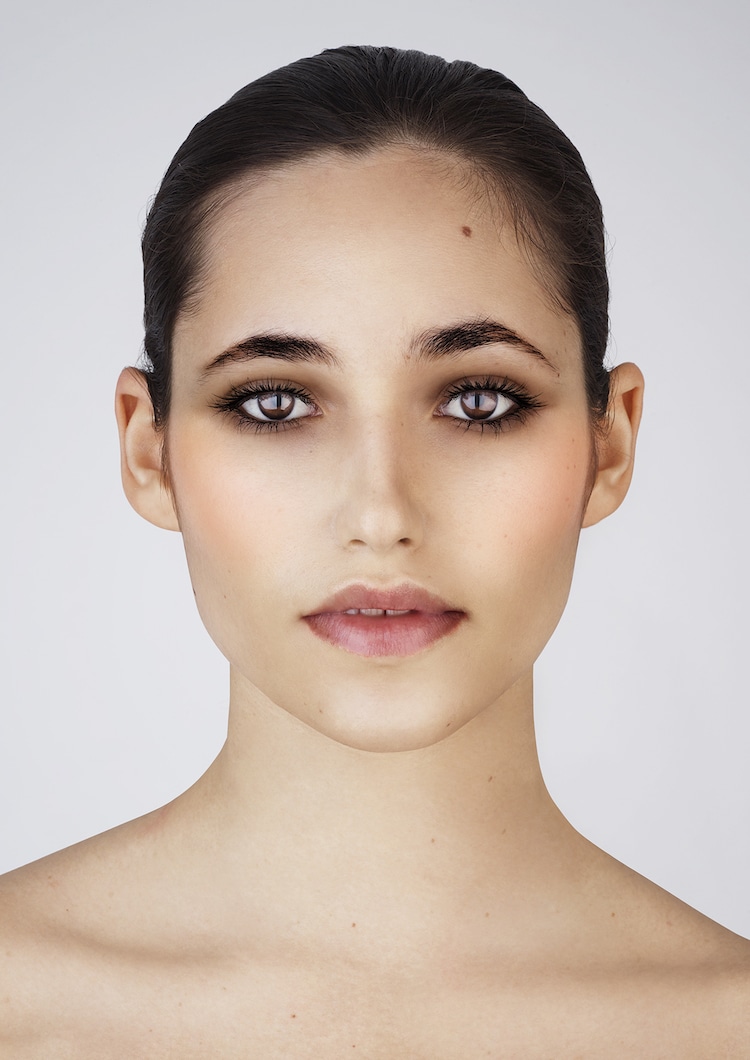 With the technology getting bigger and more advanced each day that passes, it is something that has become almost normal to be your own photoeditor. And living in an era, where everything is so public and every celebrity picture is retouched and portrayed in a certain way, it is almost like a big need for the rest of humanity to fit in on this false conception of how a person should look like. 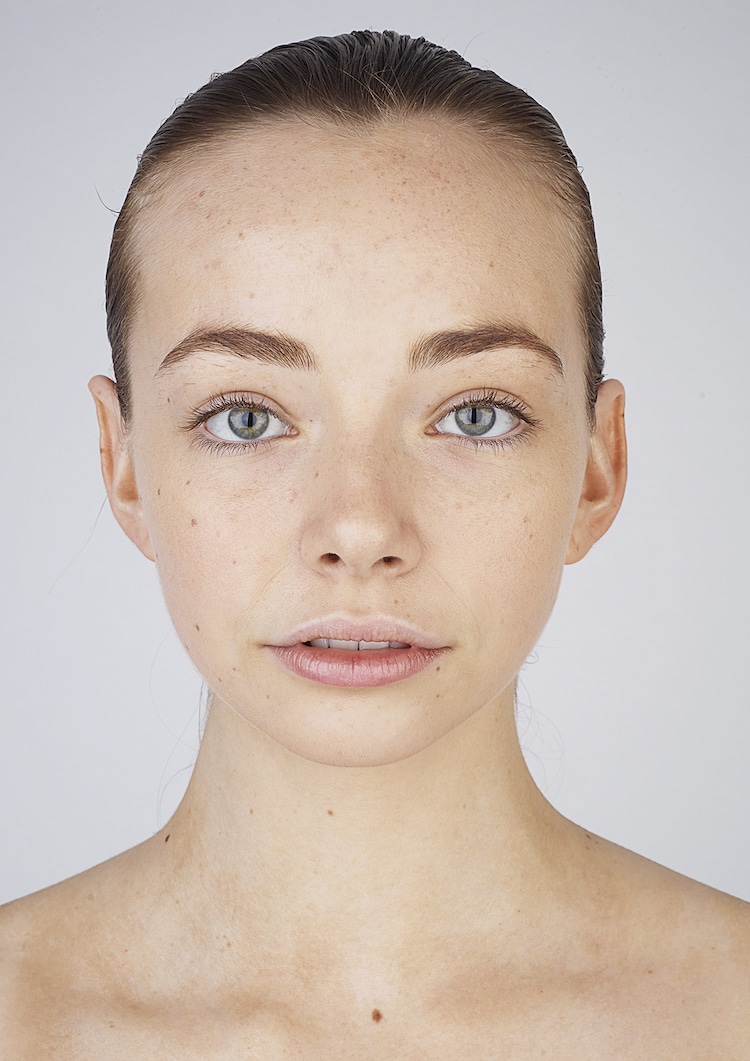 Selfie Harm is a series that was created to explore how this the fake image we constantly portray effects our mental health. Ranking set has asked 15 teenagers to retouch and photo edit their own face photographs and the results were shocking.It’s obvious that all of the photographs have similar edits it’s like all 15 of them were trying to recreate one person that has big eyes small nose big lips and smooth skin. 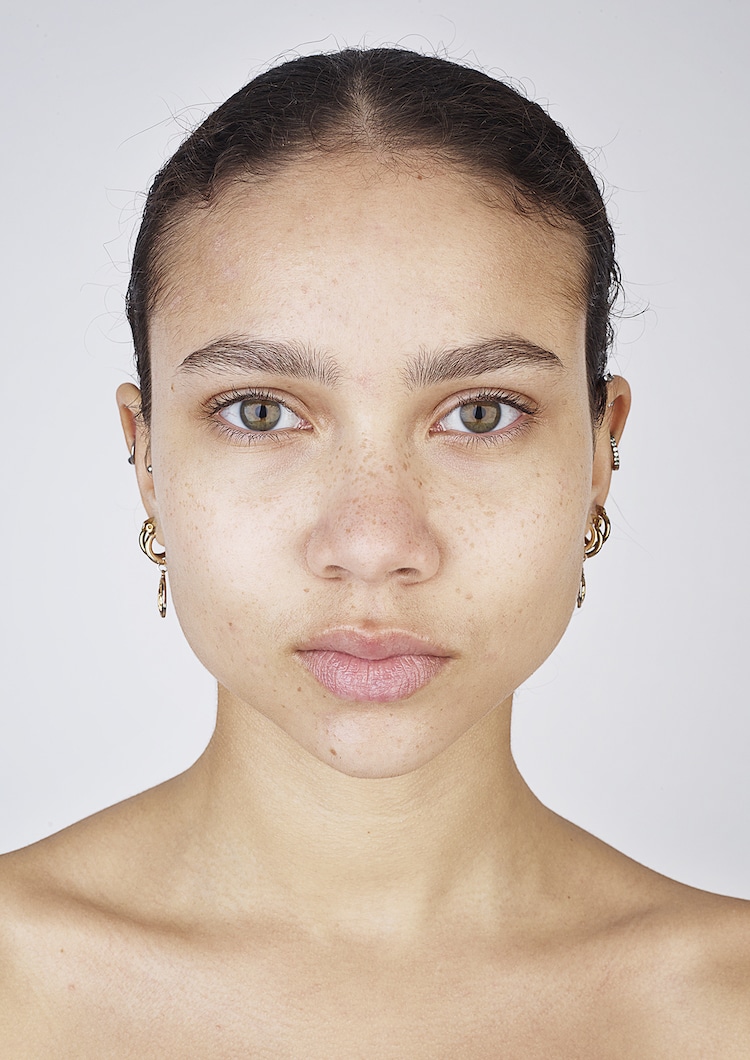 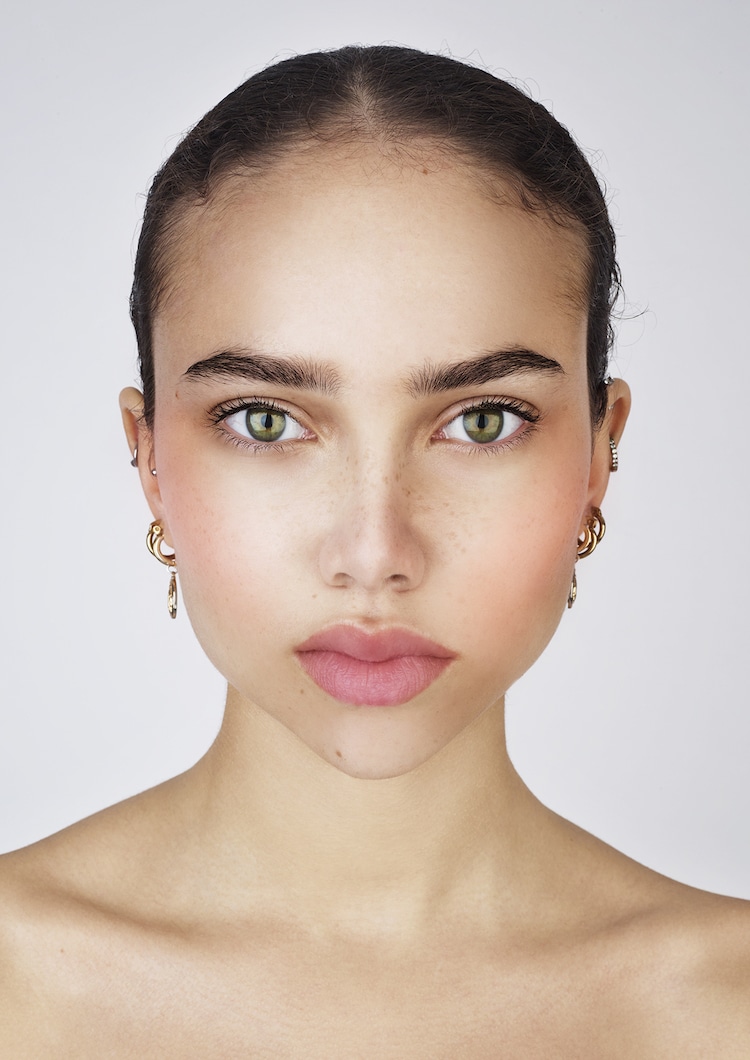 “I also feel very strongly about the damage that is it doing to photography overall—the art form that I love.” Rankin declared, when asked in an interview, on how his involment came about.“We need more debate around this subject. I want to challenge the way it is being used and abused in a wider world. My fear is that as the apps get more sophisticated—and the technology becomes more polished—they are going to offer even better filters that will be scarily indiscernible from reality. Where you simply can’t tell they have been filtered!” 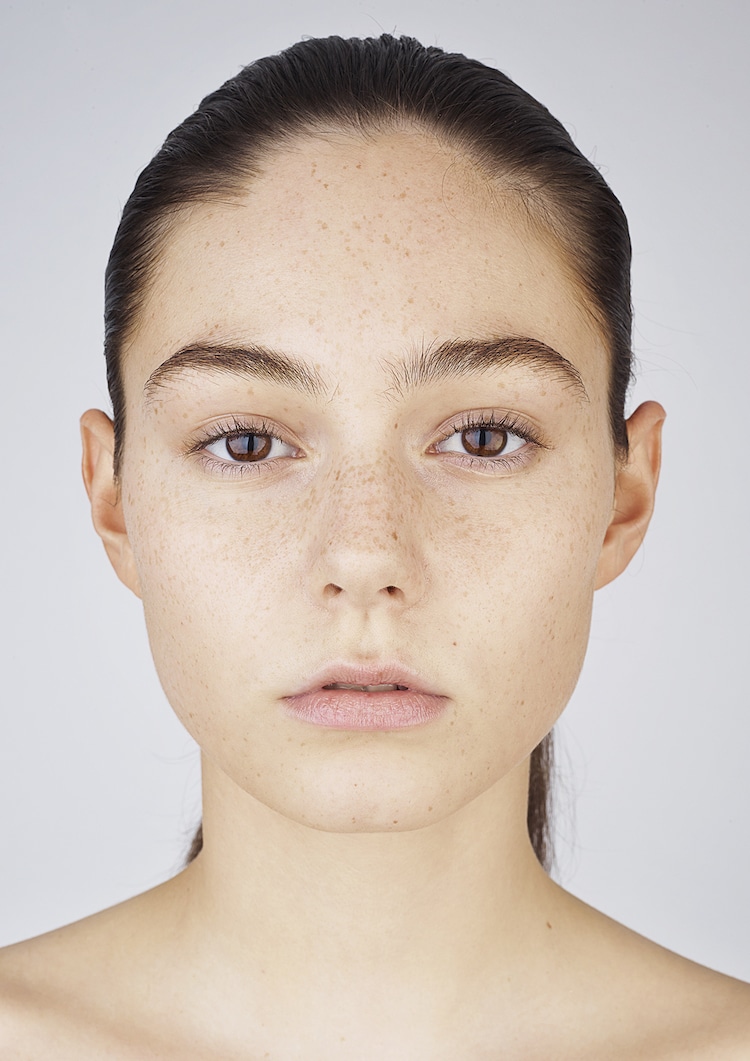 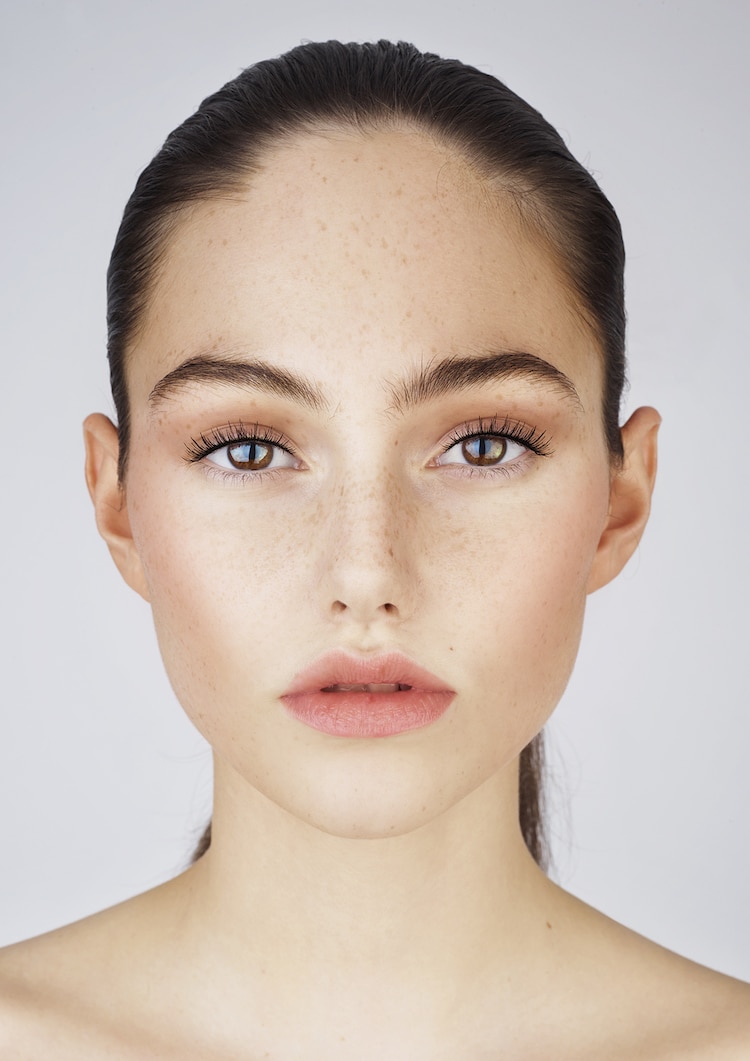 He also stated, when asked how did the teens react when seeing their “pre-Facetuned” images.

‘’We were NOT casting people that used these apps regularly, we found teenagers and asked them to try them out. They were shown how to use them, which literally takes seconds, then they did the editing themselves with the brief to “filter yourself to get more likes.” He also added ‘’They were all great and had really exciting personalities, but when they filtered themselves, they all made themselves more homogeneous—larger eyes, thinner chins, brighter skin. It’s clear that they all have similar unrealistic beauty ideals that they’re trying to make themselves match up to. All of the subjects preferred their untouched images but they all knew people who use these apps every time they upload. It was sad to hear, but not surprising’’. 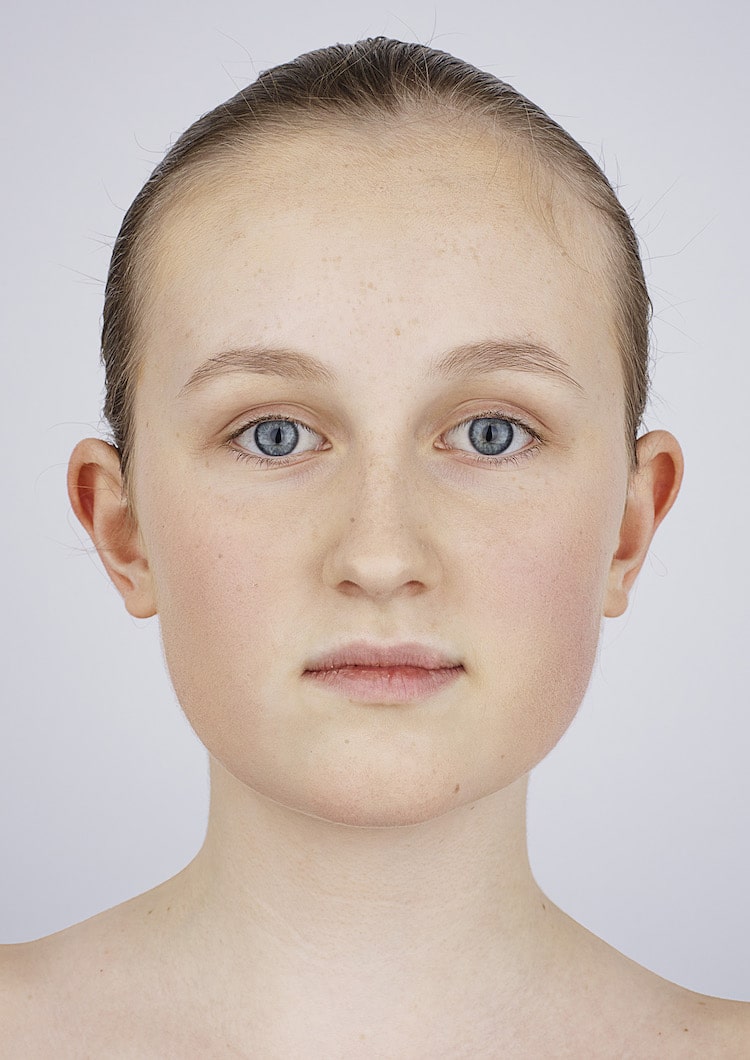 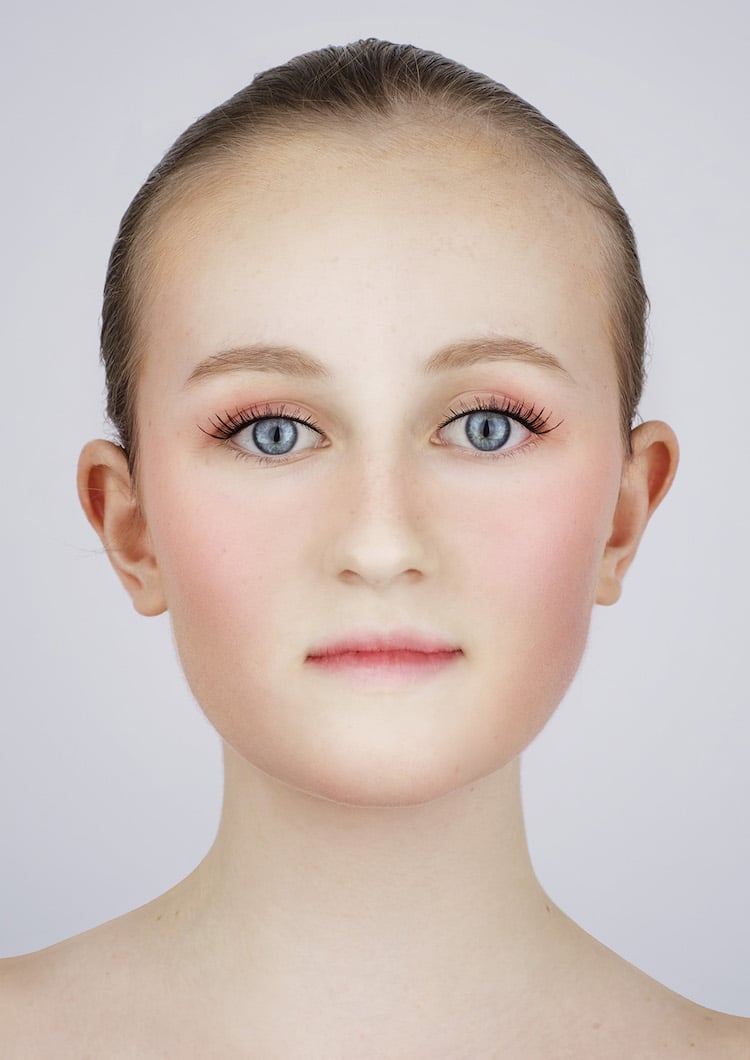 Another critical point he focused on when was asked about what he think is the biggest misconception about how these apps work.

“I think they look and feel like a game. They make you game-ify your face and body. It makes you inherently feel inadequate.” He said .“My intention was to show what ANY young kid can do with an app that can be downloaded by a 13-year-old on any smartphone. I realized very early on that the apps are actually fun and very addictive, so if I was enjoying them, then most young kids would. But that is their inherent danger. They make the idea of changing your face into a game. This, in turn, makes you “feel” like there is something wrong with you. If I could feel freaked out at 50, what would any teen feel and think?” 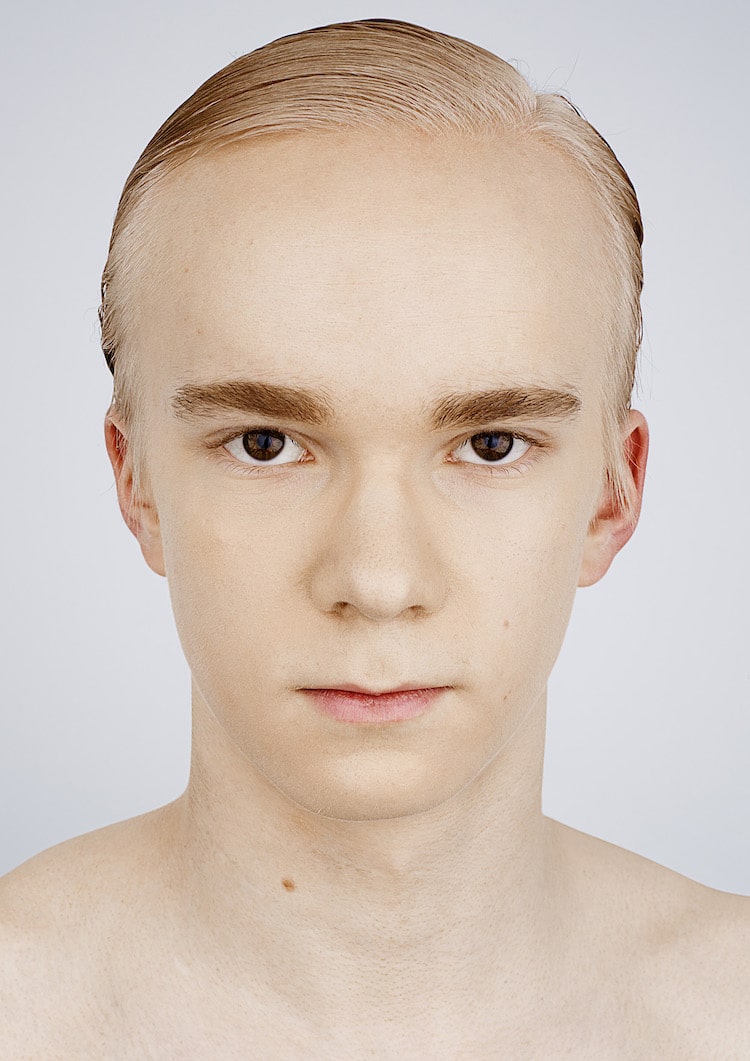 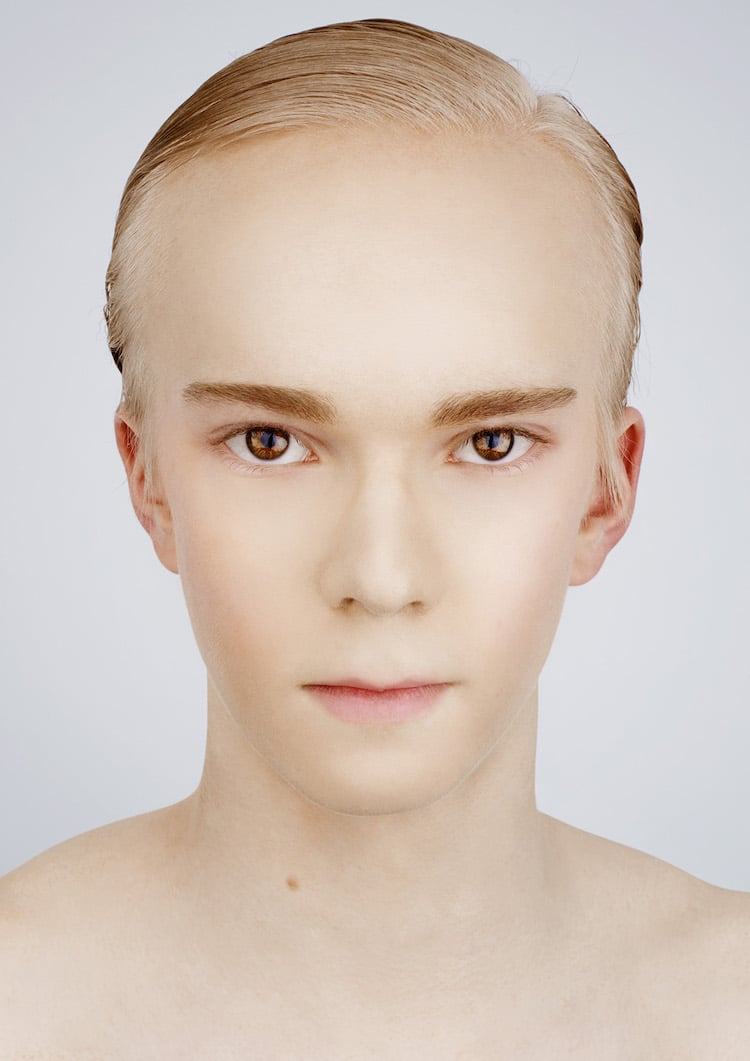 Lastly the whole interview ended with him wanting to express the whole point of these series where he beautifully adviced . “We are living in a world of FOMO, sadness, increasing anxiety, and Snapchatdysmorphia. It’s time to acknowledge the damaging effects that social media has on people’s self -image. I hope this project will open up more debate around this issue and encourage more discussion and finding ways, for example hashtagging, #nonfiltered or #notfacetuned, of it becoming positive to be more honest in the fake reality that social media exacerbates.” 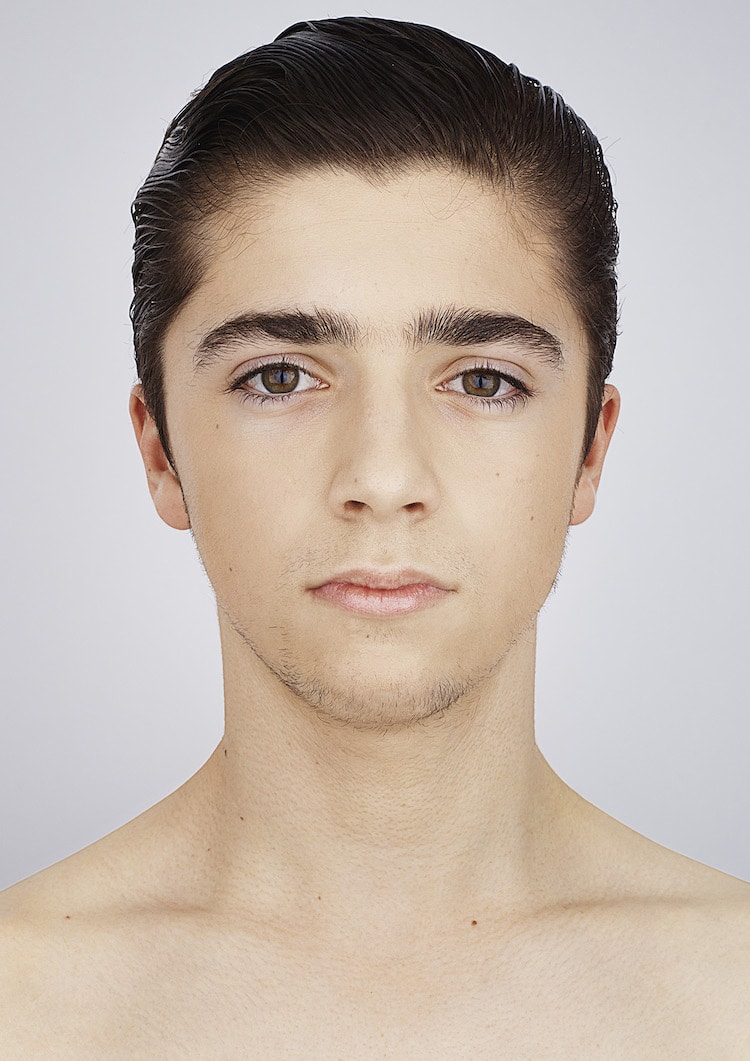 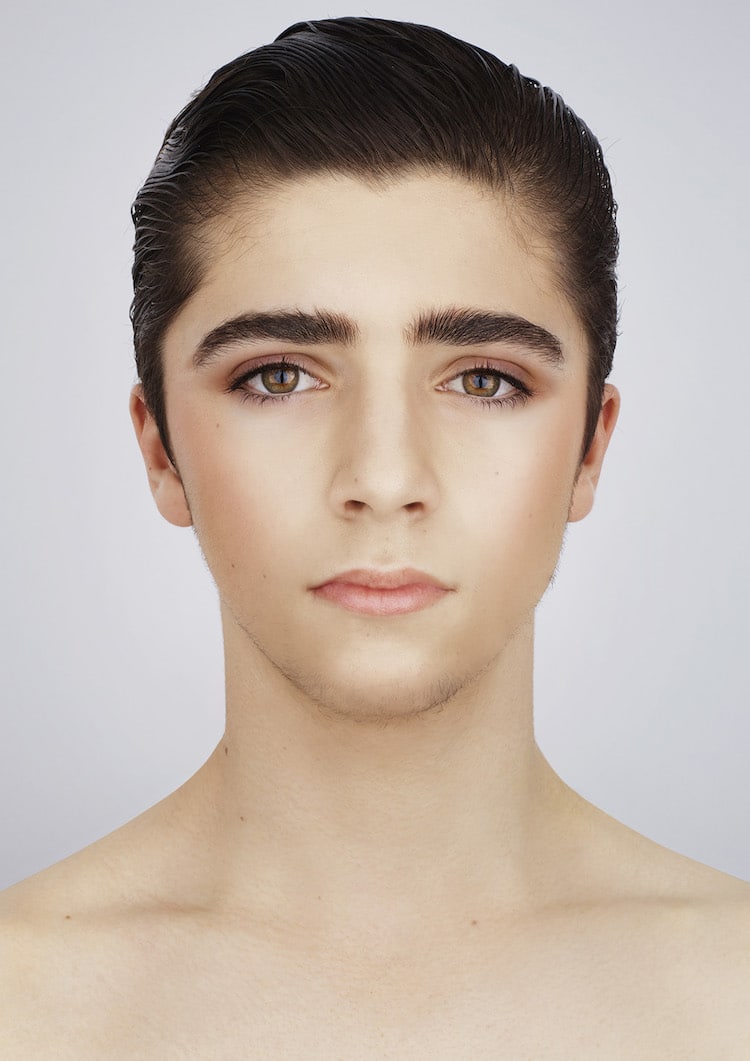 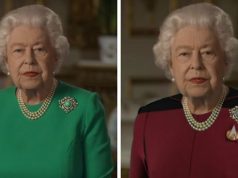 This Device Turns Your Vagina Into A Soundsystem To Play Music To Your Unborn...