Video and images courtesy of TRANSFORMING

Hatsuki Furutani is a Japanese manicure artist  who collaborated with film production team+ring to make a stop motion animation in which fingernails transform into moving objects. Using computerized software the team planned a film showing the ways nails can evolve into stories. They later used the animated data and printed 521 3D artificial nails into a “Projet 660 Pro” full color 3D printer.

By attaching the nails to a human hand the team documented the process of transforming frame by frame, without using a computer program. The origami looking-like creations move in ways that give the impression of an interactive children’s book or a wind-up toy, while the process of their evolution create stories that beautifully showcase their unique transformation. 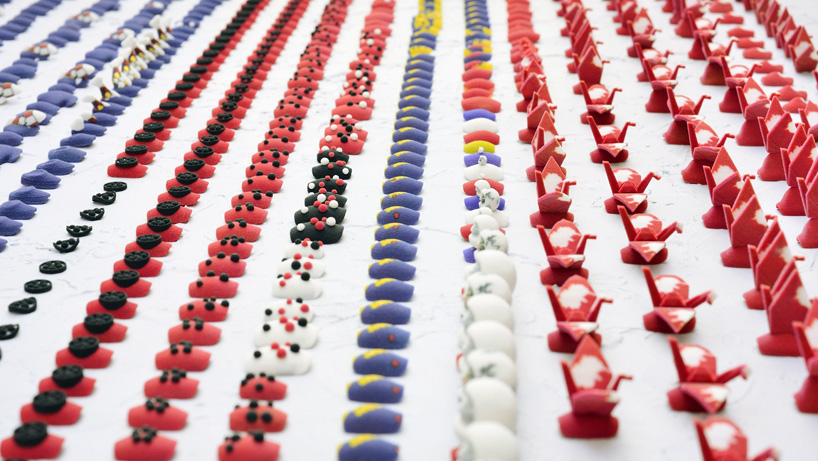 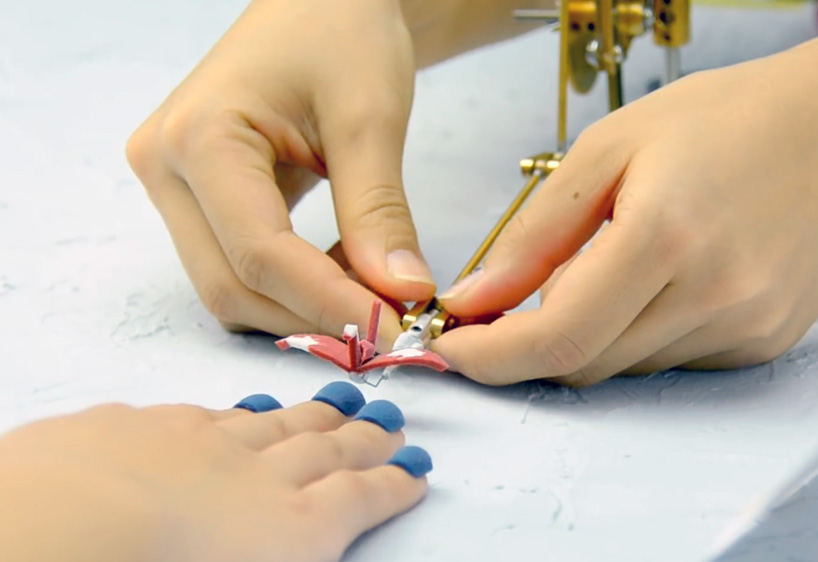 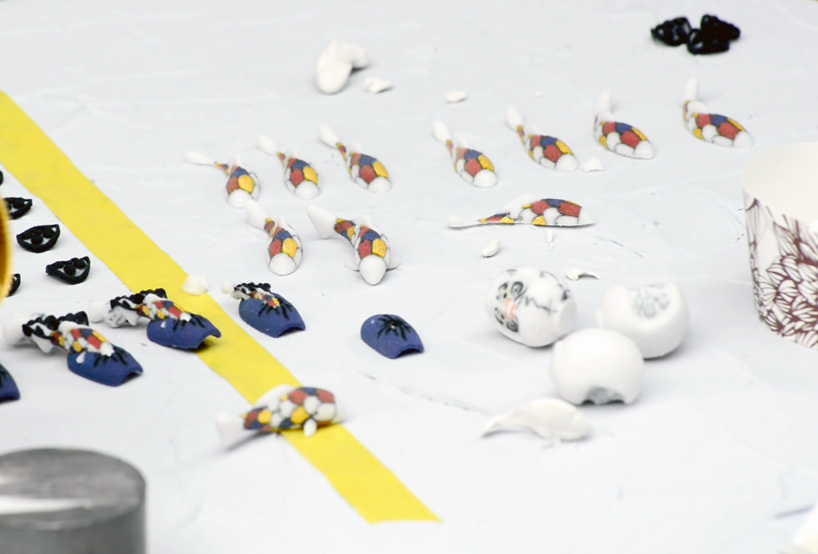