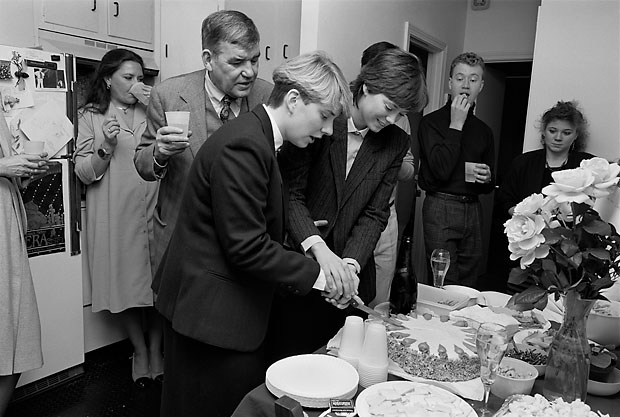 Massachusetts-based photographer Sage Sohier has been photographing people in their environments for more than 30 years. One of her most powerful and inspiring series is At Home with Themselves: Same-Sex Couples, a photographic work that captures the lives of homosexual families in the America of the 80s.

Sohier was the witness of the private moments in the domestic lives of gay couples and their families who were photographed between 1986 and 1988, a time when the world was still getting over the AIDS epidemic and was forming a consciousnessregarding gay rights.

The photographer herself, was not a stranger to gay families, as in the late 1970s she discovered that her father, who was separated from her mother, was gay. This revelation inspired her to explore the world of gay people in a time when they were being marginalized and rejected by the American society. She began interviewing and photographing gay and lesbian friends and acquaintances within their private homes, while later she built a wider network by going to gay clubs and pride marches, traveling across the country and posting ads in local gay newspapers.

Sohier’s project was coming to life during a period when gay people were being seen as irresponsible sinners. She undermined these biased views and captured a world that was neither sinful nor dangerous. She captured a sweet, tender world based on love and devotion. She now sees this work as a courageous act of defiance against a society that expected gay people to stay silent.

After this project was completed Sohier shared her work with a father and his partner Lee, as a way to “come out for him”, a way to express her acceptance and understanding. 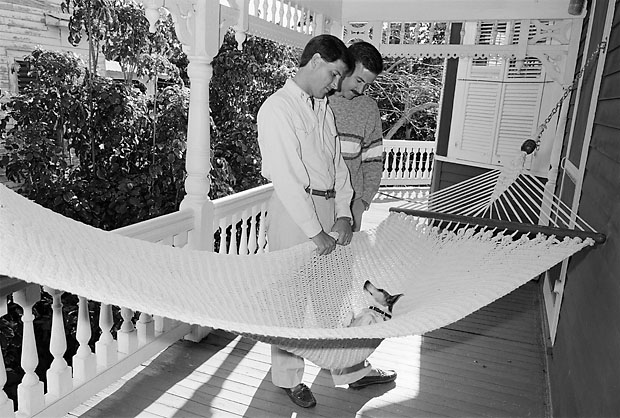 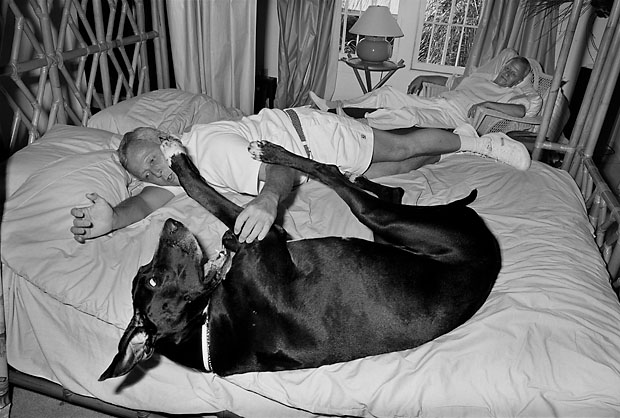 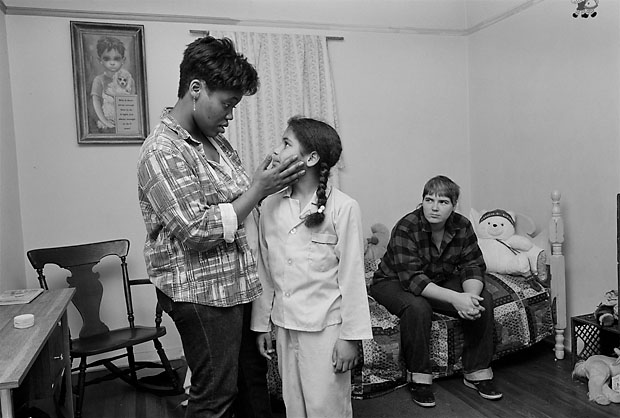 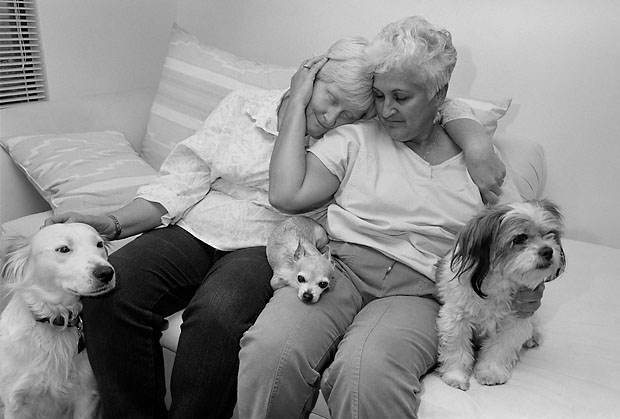 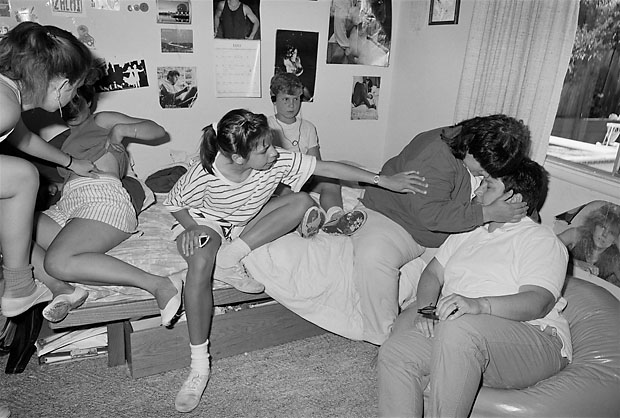 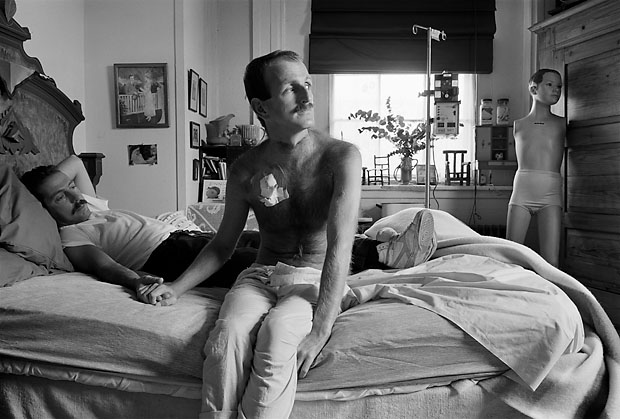 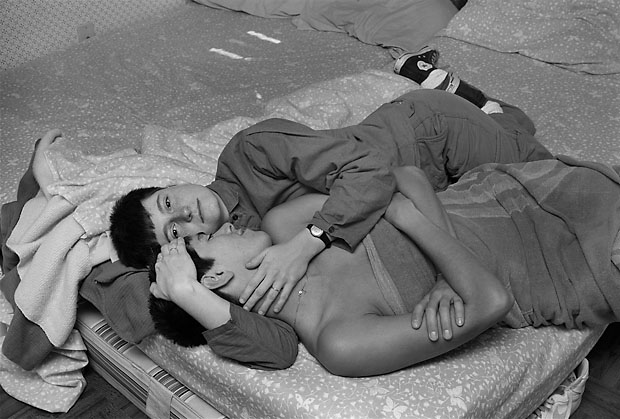 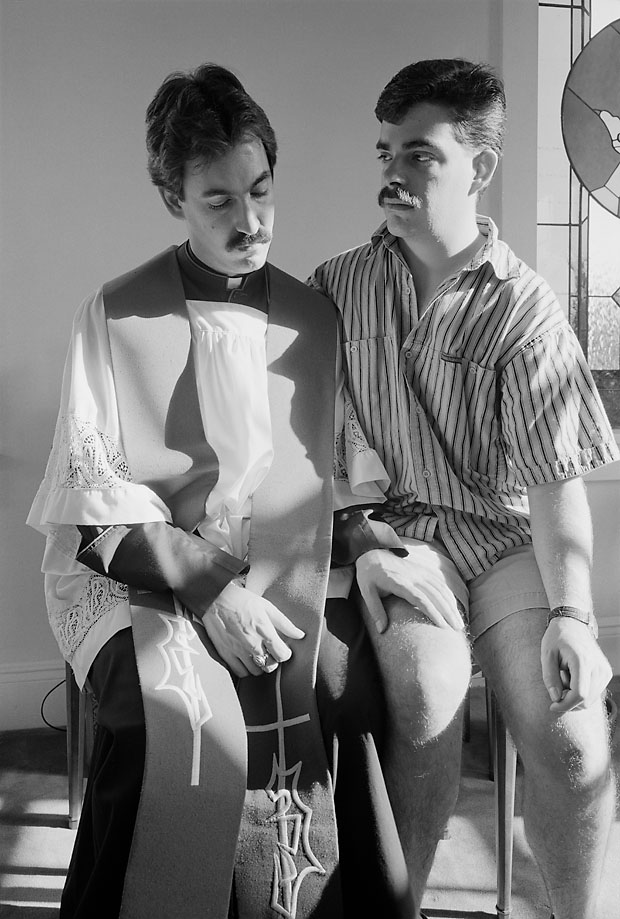 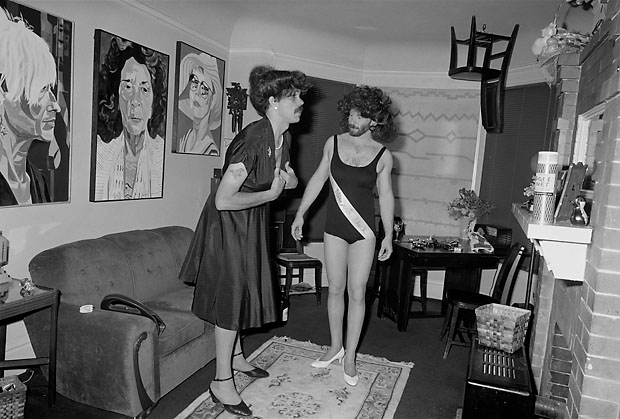 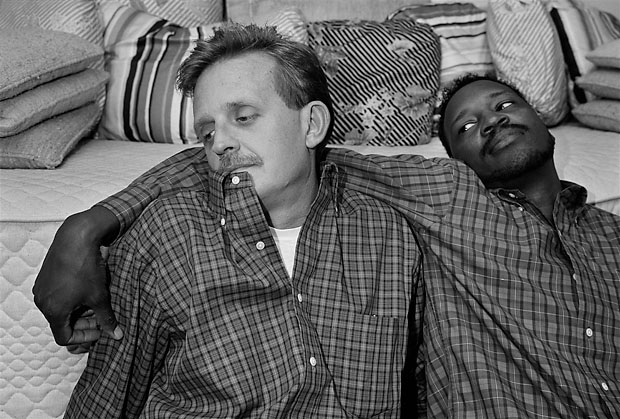 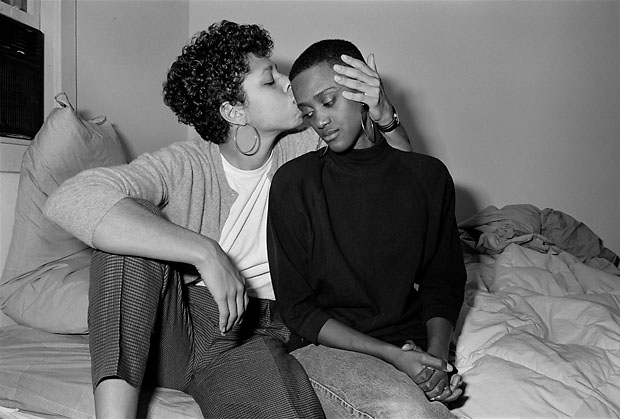 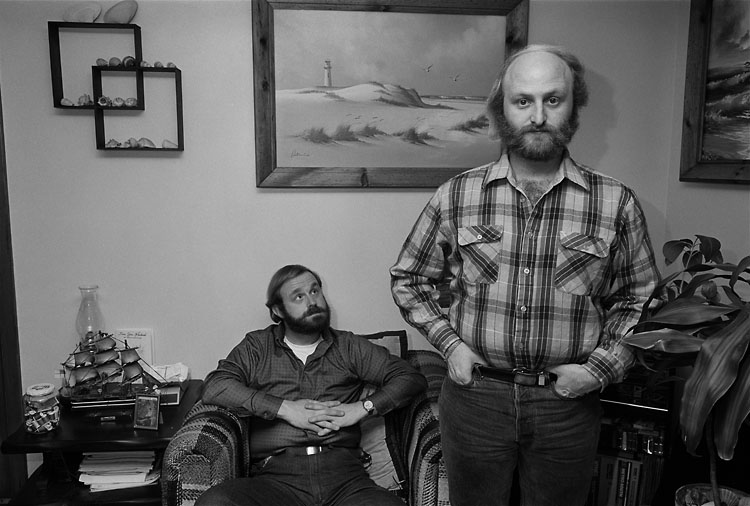 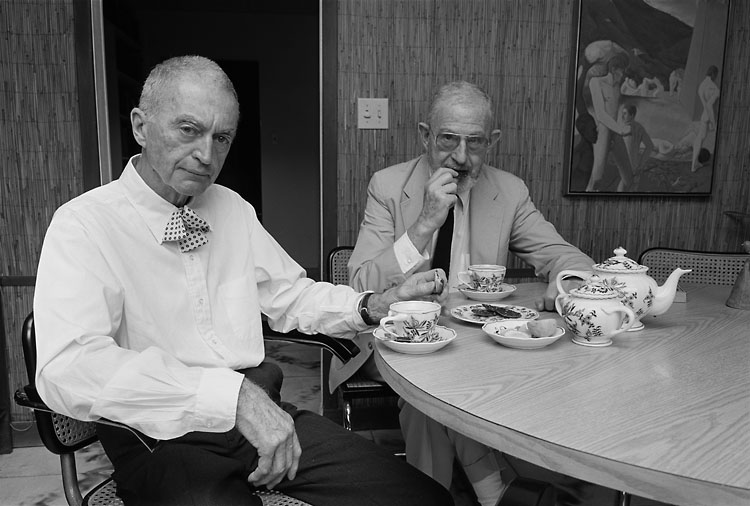 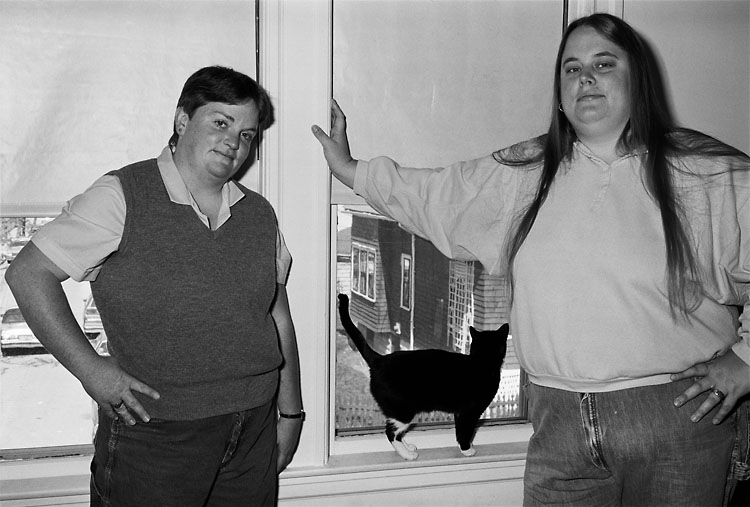 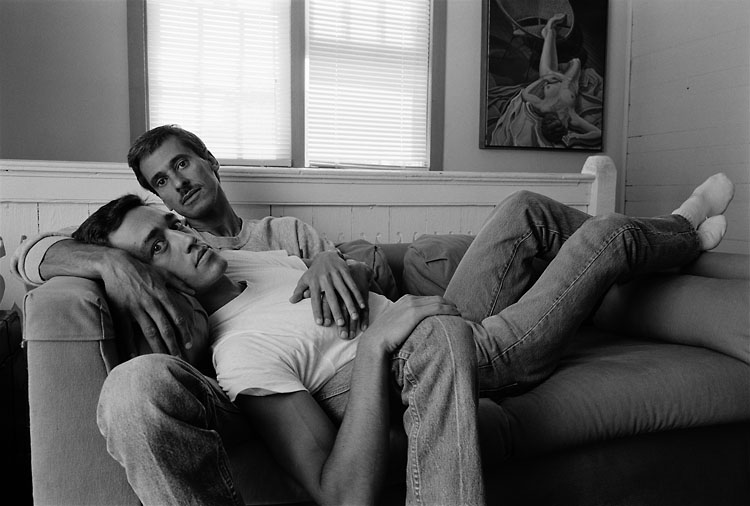 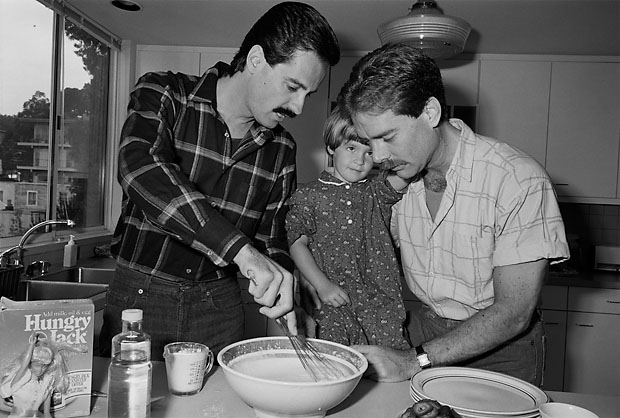 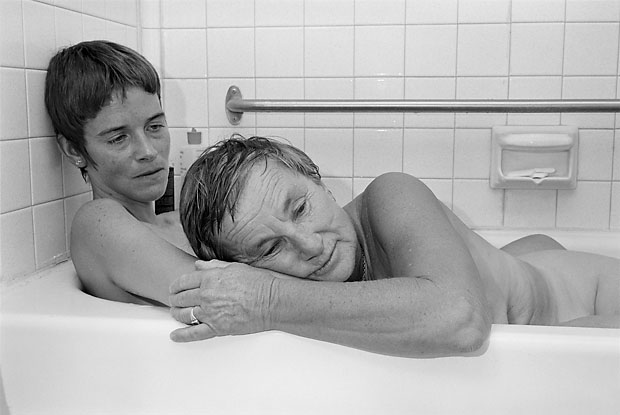 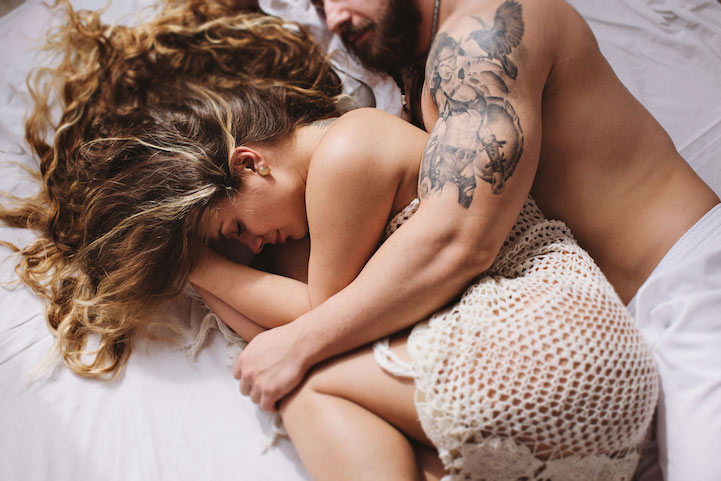 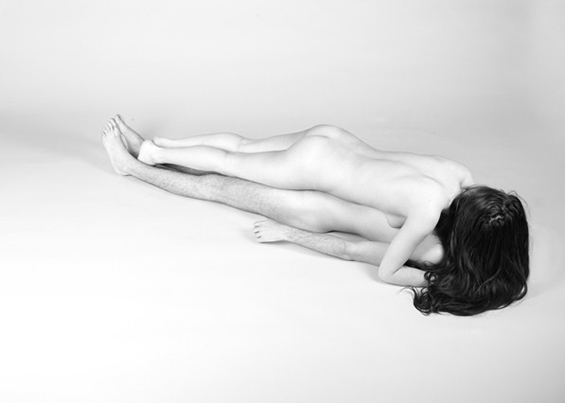 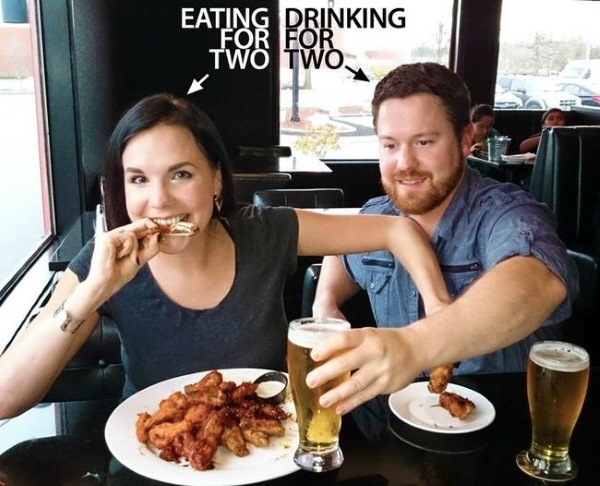