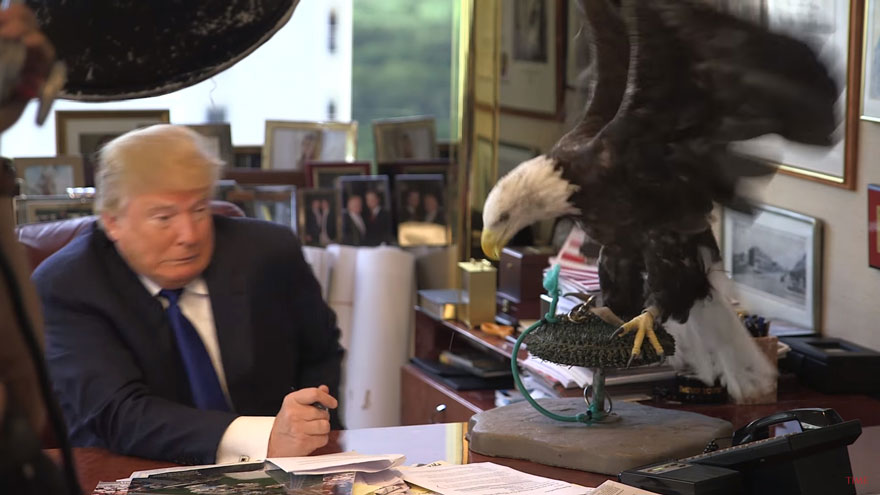 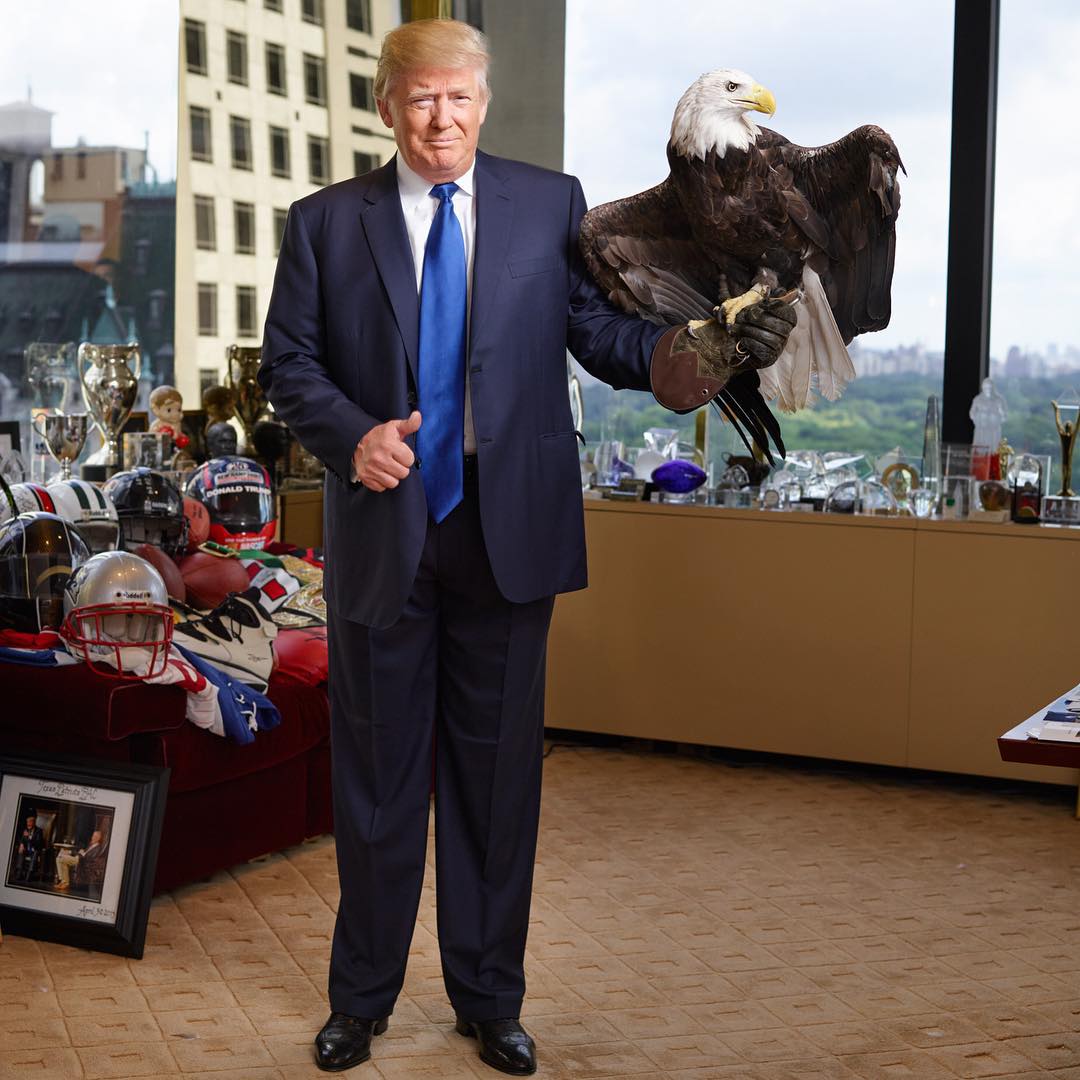 Back in August, Time Magazine was doing a cover-story on Donald Trump in which the candidate agreed to pose with a 27-year-old bald eagle named Uncle Same. However, newly released footage from the photoshoot reveals that Uncle Same was not that fond of Trump as it almost attacked him when he tried to reach for something next to it!

As you can imagine, the funny incident has caused the creation of numerous memes and GIFs all over the Internet. Hilarious! 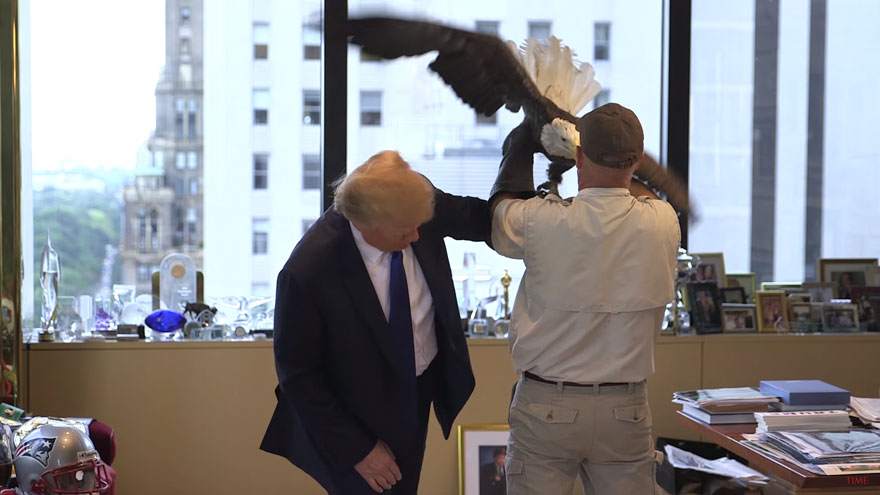 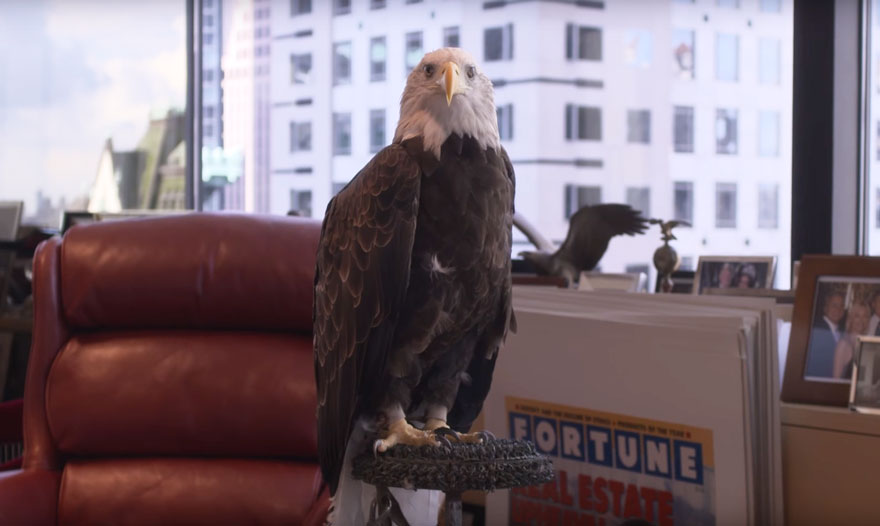 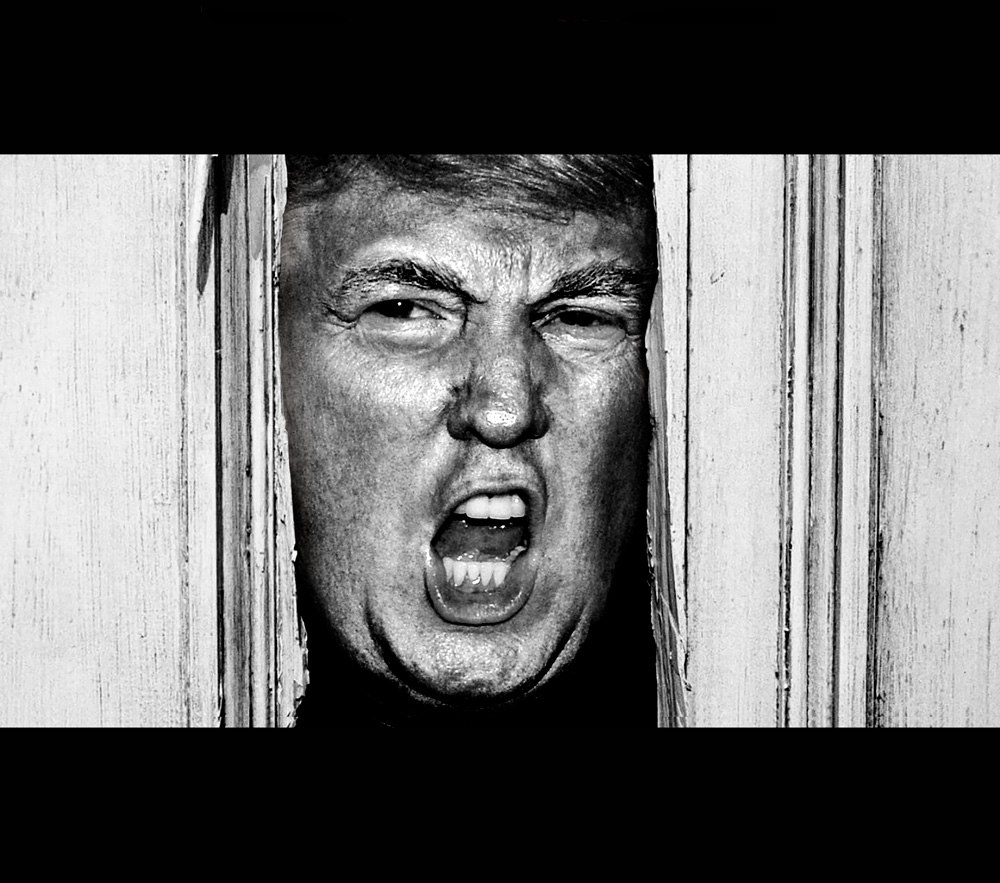 82 Bronze Children Statues Remind us One of the Most Atrocious Acts Done by...