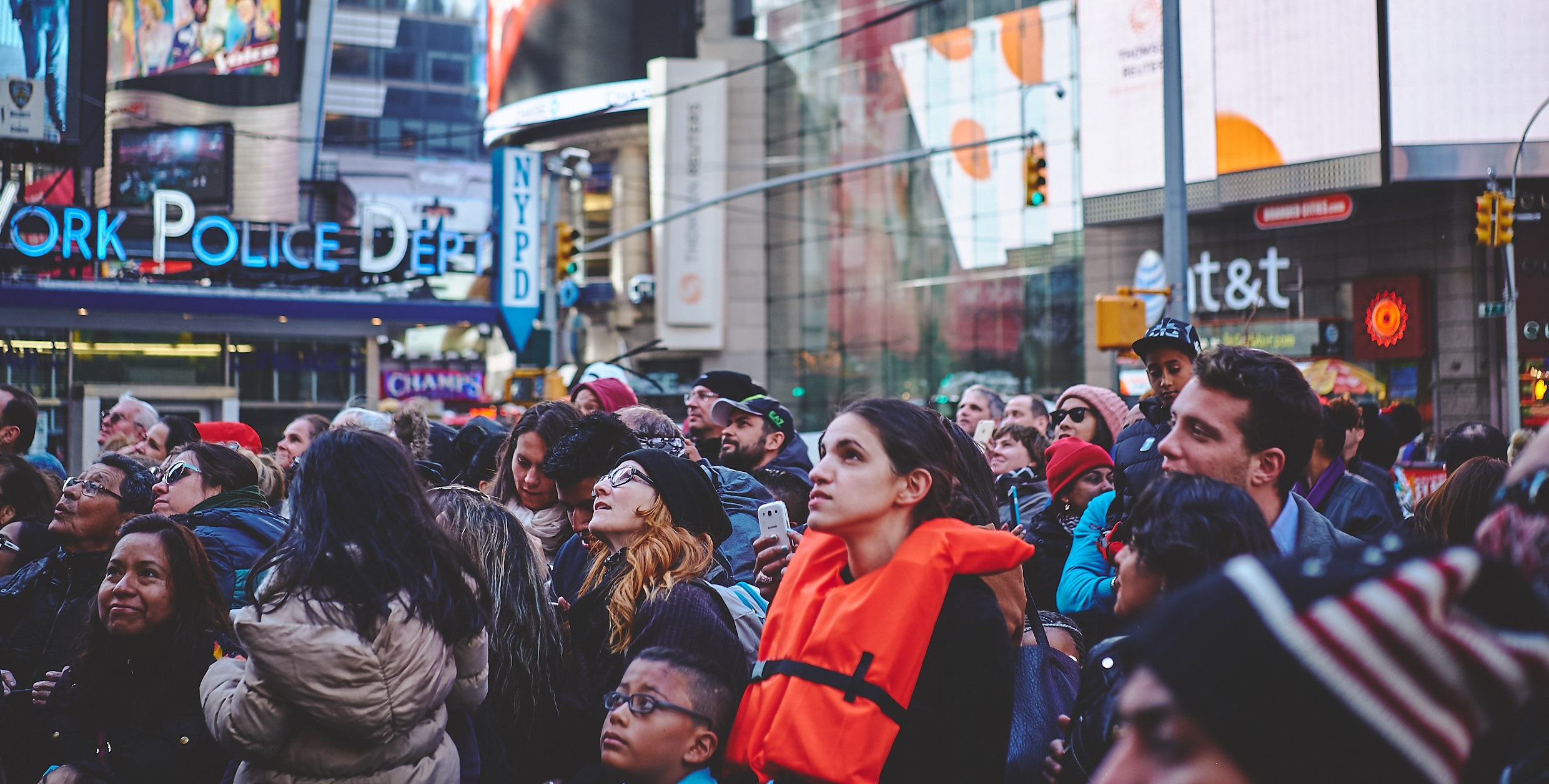 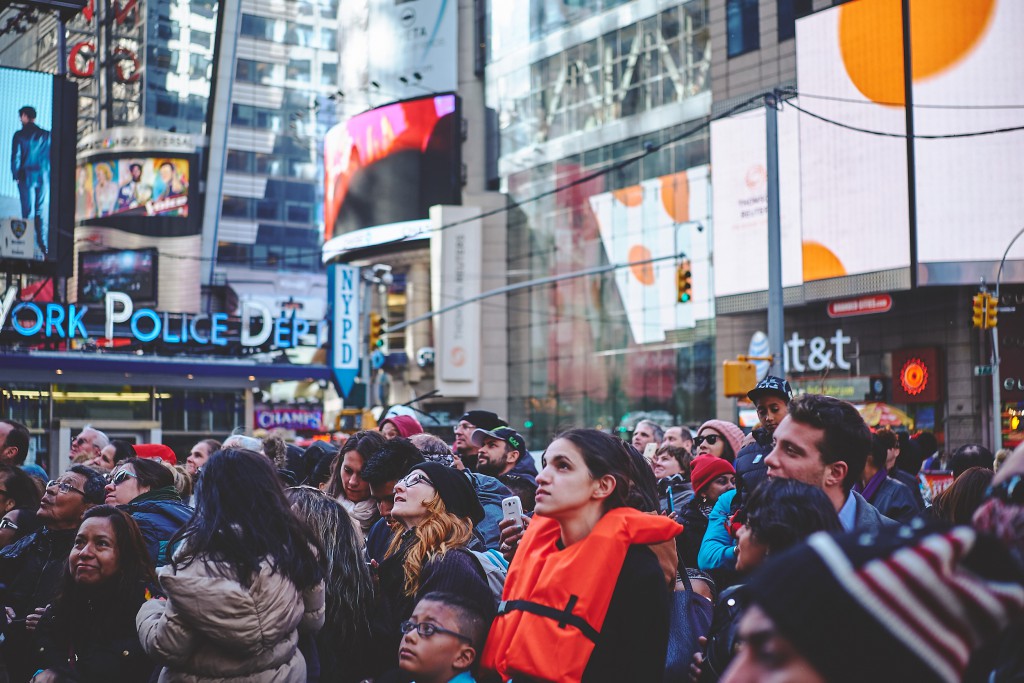 NYC-based Georgia Lale is a performance artist and a scholar of the Basil and Elize Goulandris Foundation, whose work explores the limits of the human body, as it questions modern society’s varied responses to global humanitarian and economic issues and crisis.

In her latest work #OrangeVest, Lale invades New York’s public and private spaces, wearing an orange life vest. The Greek artist walks into museums like the Metropolitan Museum of Arts or crosses the Time Square while carrying an important message. When she puts on that life vest, she becomes a protester, a performance artist and a messenger of the tragedies taking place in the Aegean sea.

The artist interrupts the reality of a New Yorker, as she becomes a reminder of the war in Syria and the countless of lives that have already been lost. “Why you are wearing a life vest?” some ask, while others simply ignore Lale and her group. Through performances, Lale hopes to make more people aware of the refugee crisis and raise her own voice, alongside the voices of the thousands of war survivors. “My main goal is to bring awareness about this phenomenon, interact with the public and engage with NYC communities. I’m willing grow this performance to a bigger social engage movement that could attract the public interest about the struggle that the Refugees are going through in Europe,” explains the artist.

If you’re in New York, contact Georgia Lale to join her for the next #OrangeVest performance on November 15, at the Brooklyn Bridge. 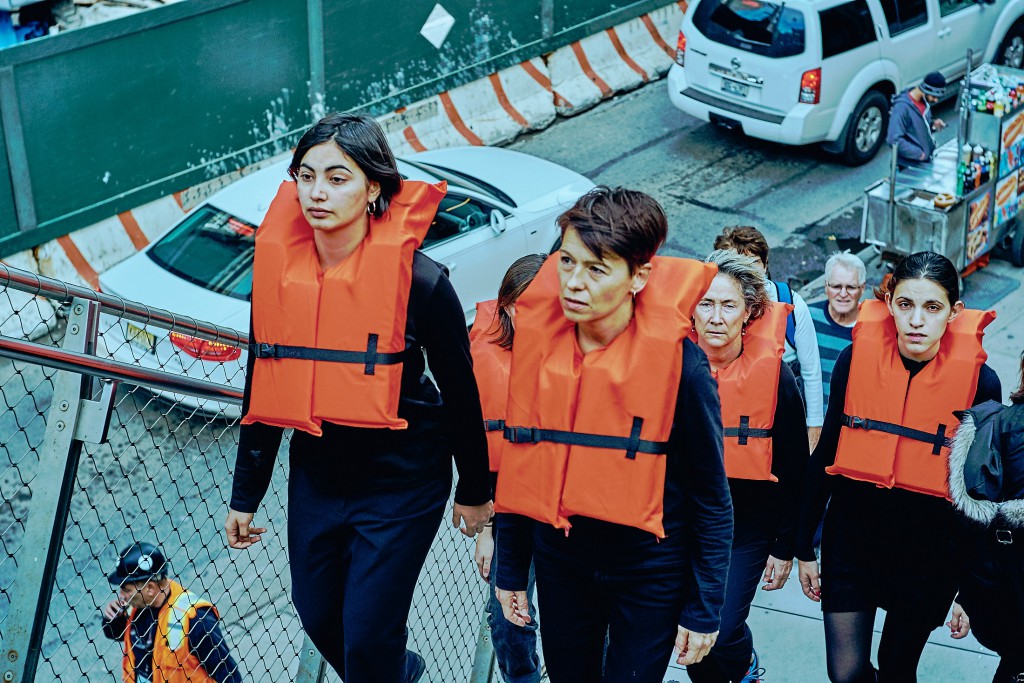 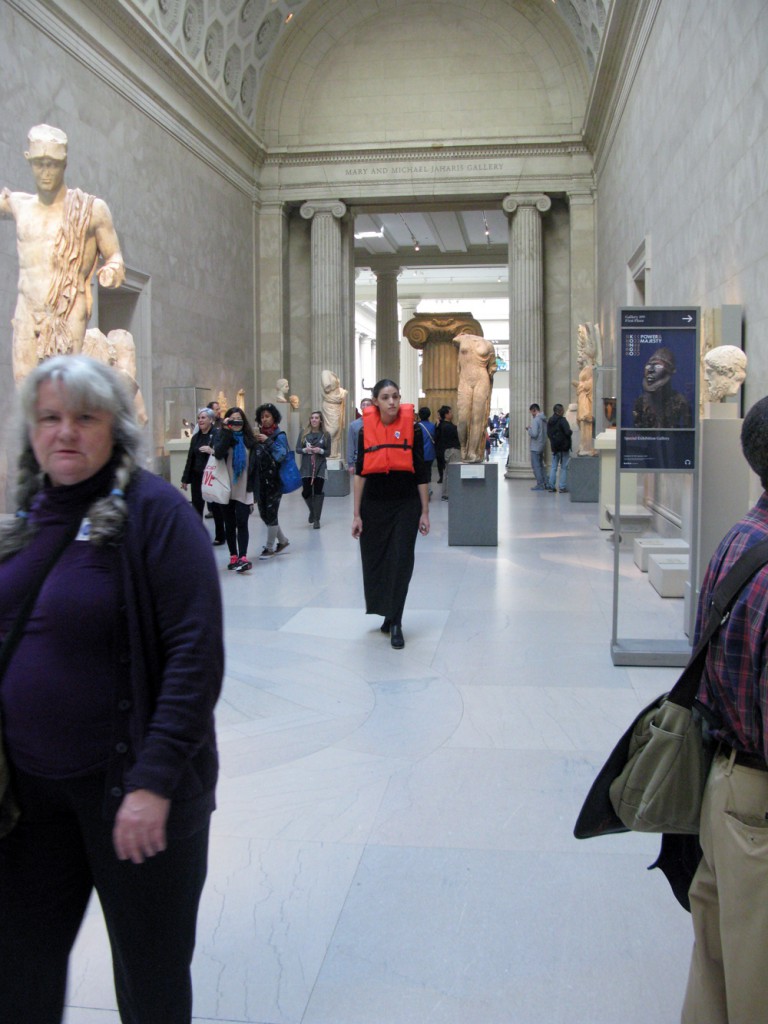 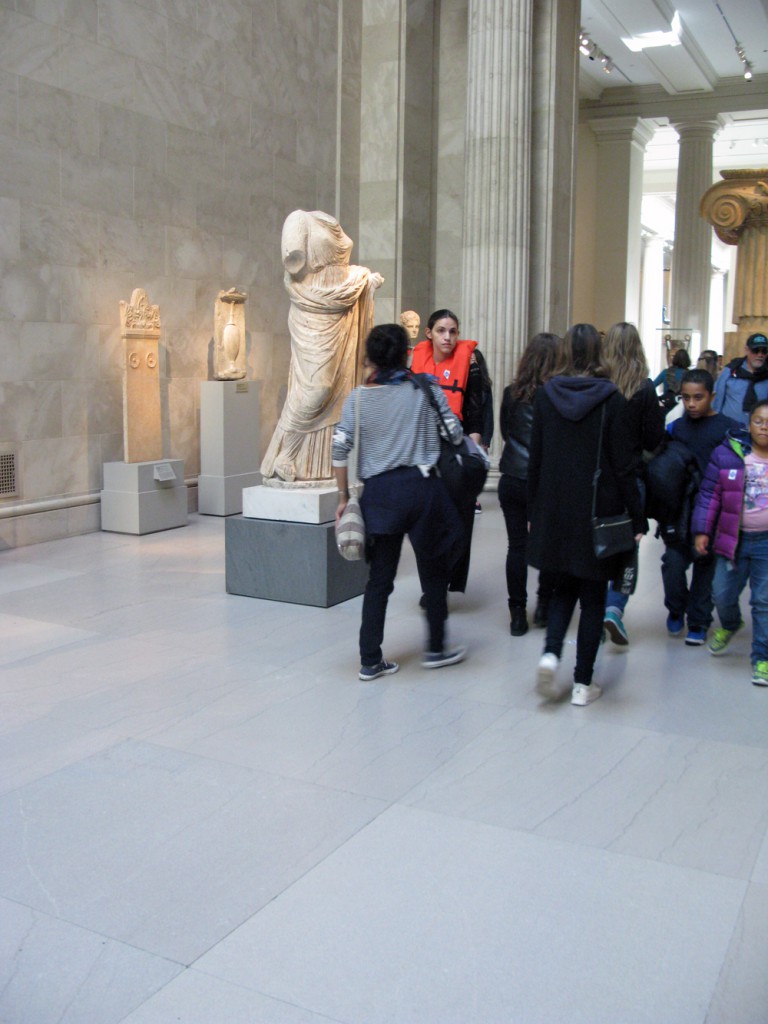 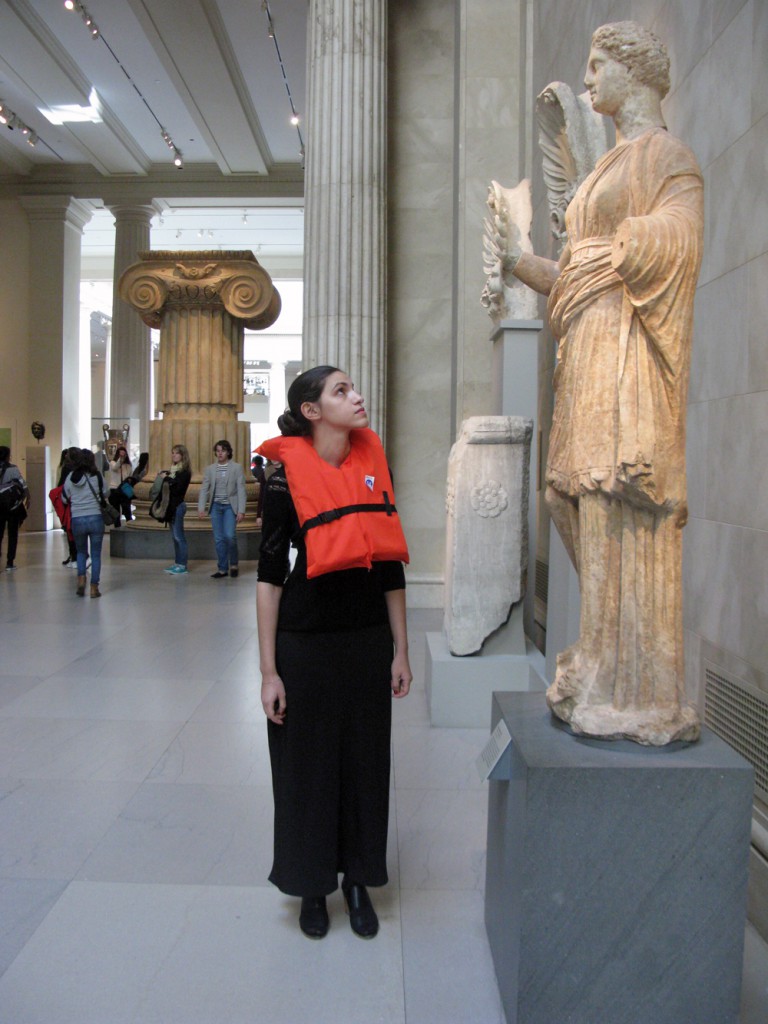 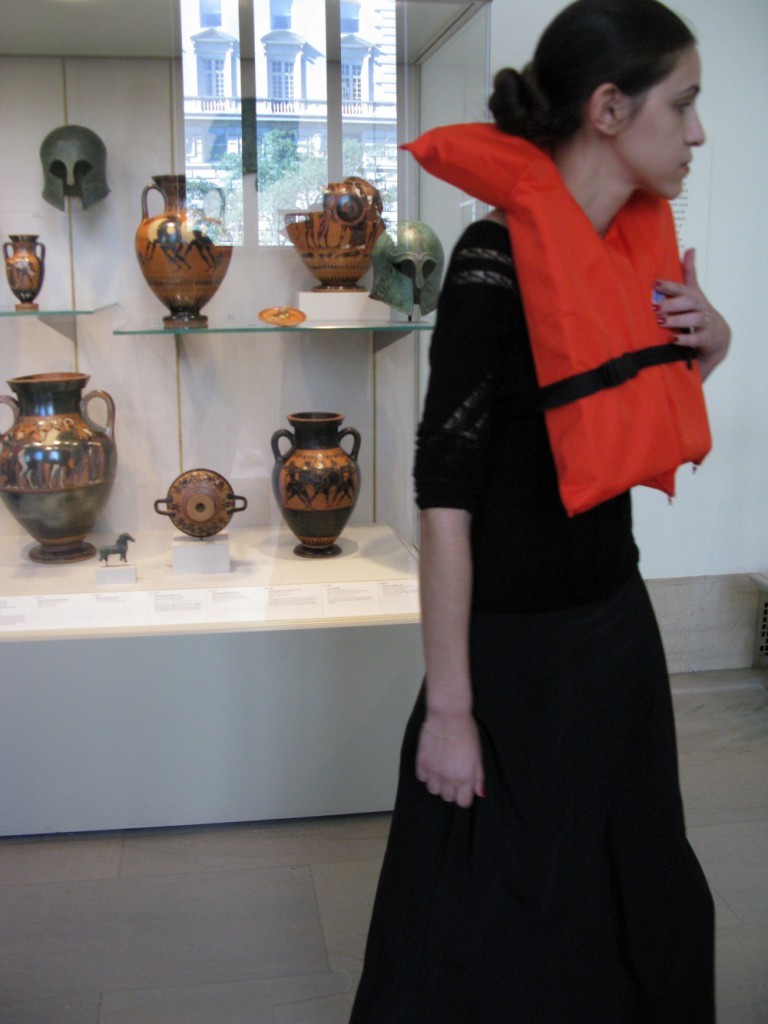 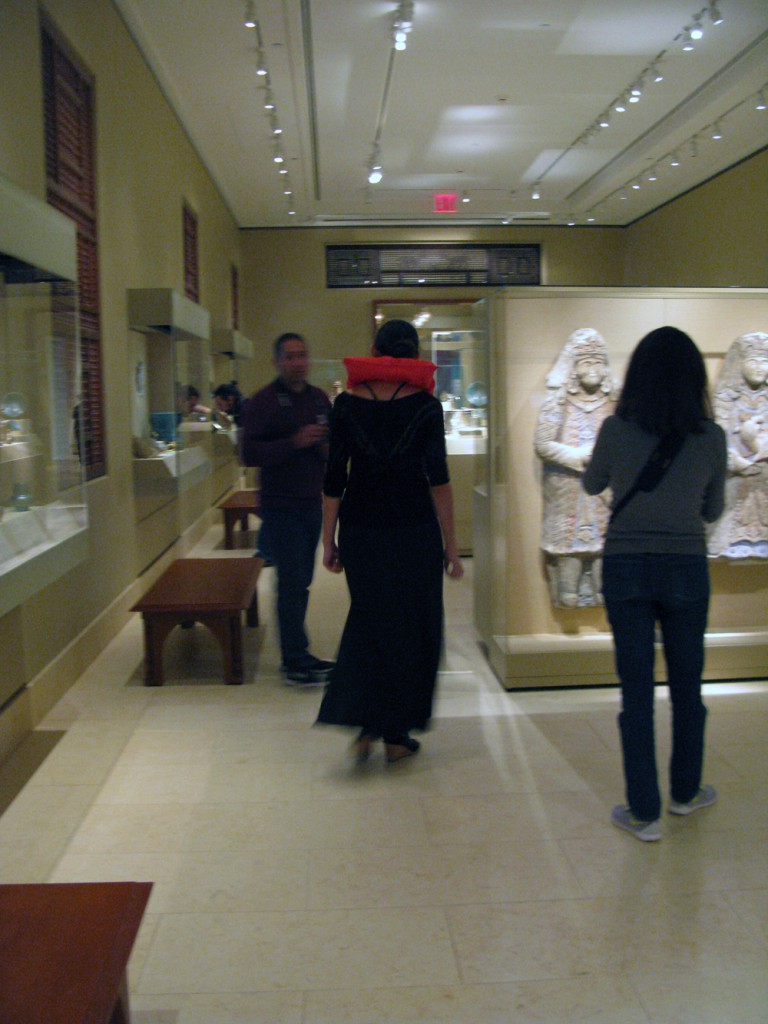 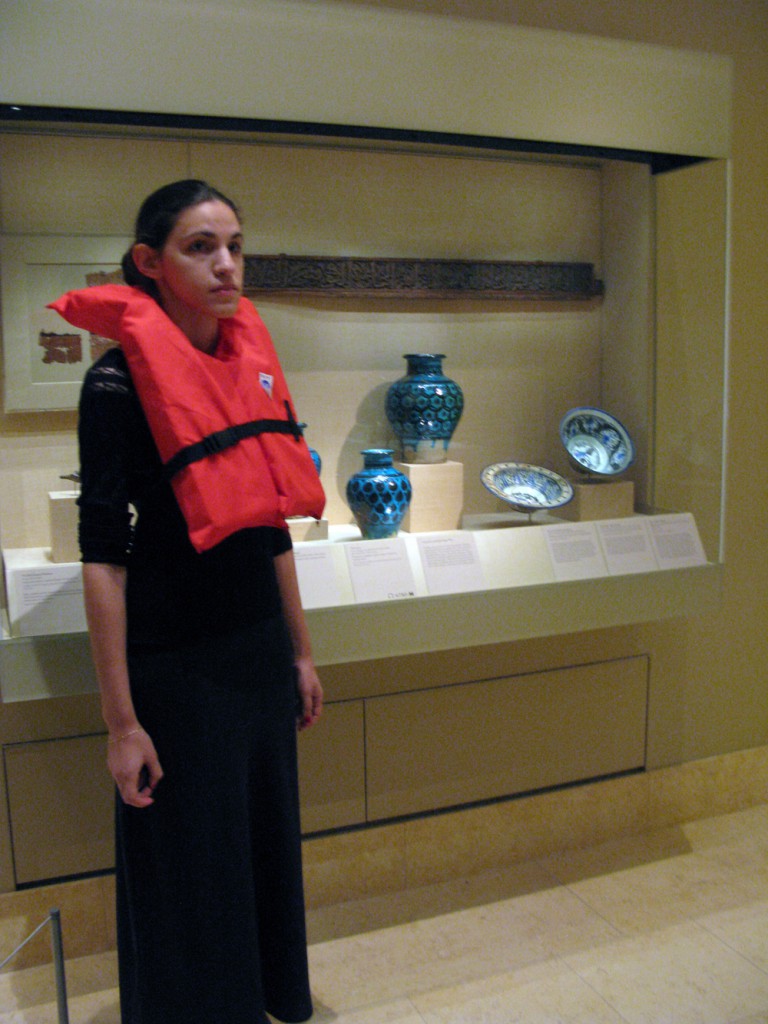 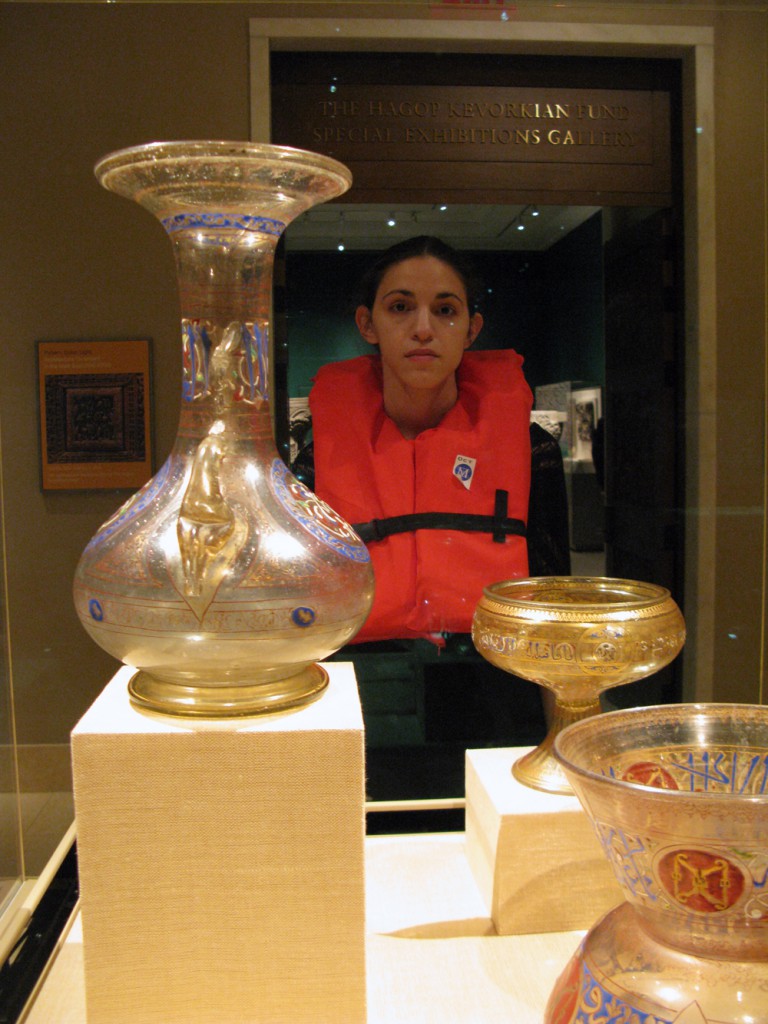 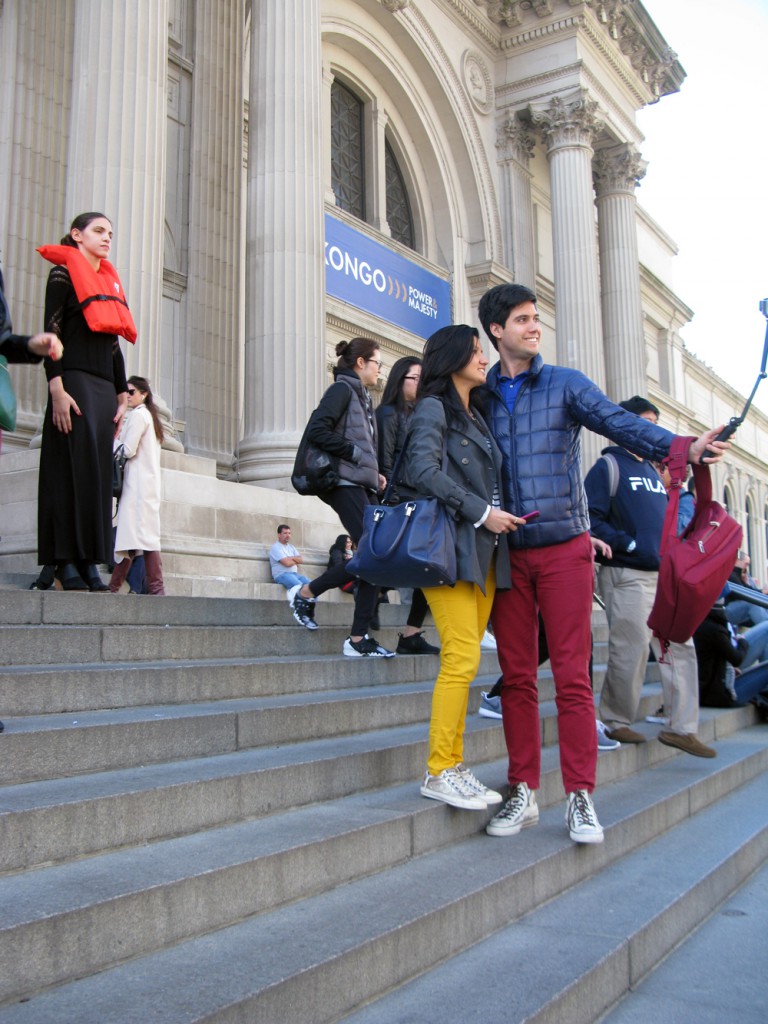 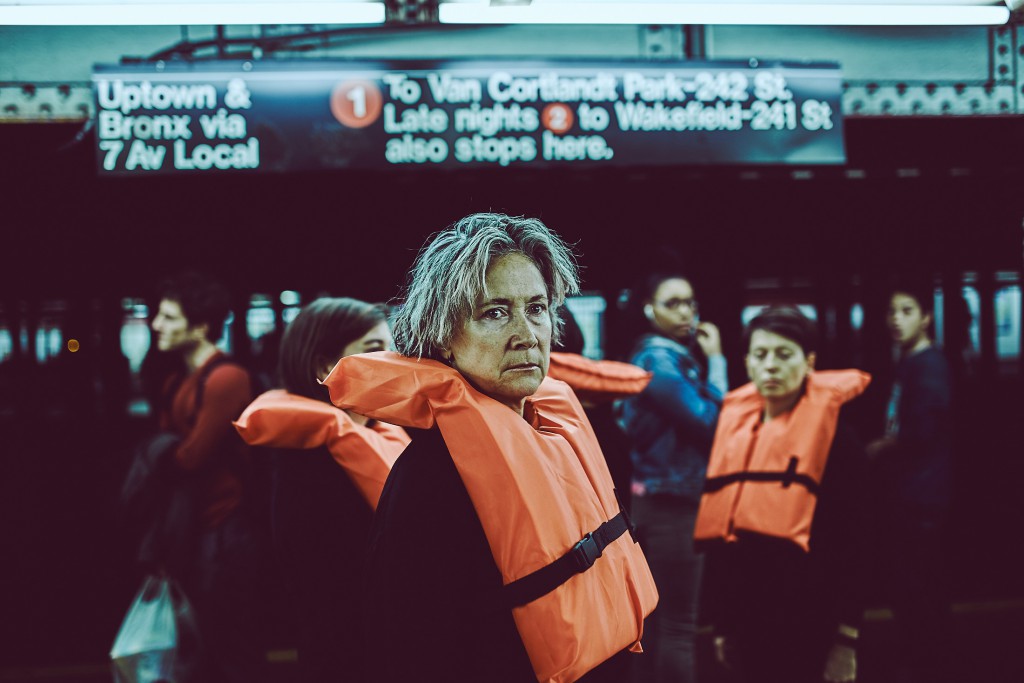 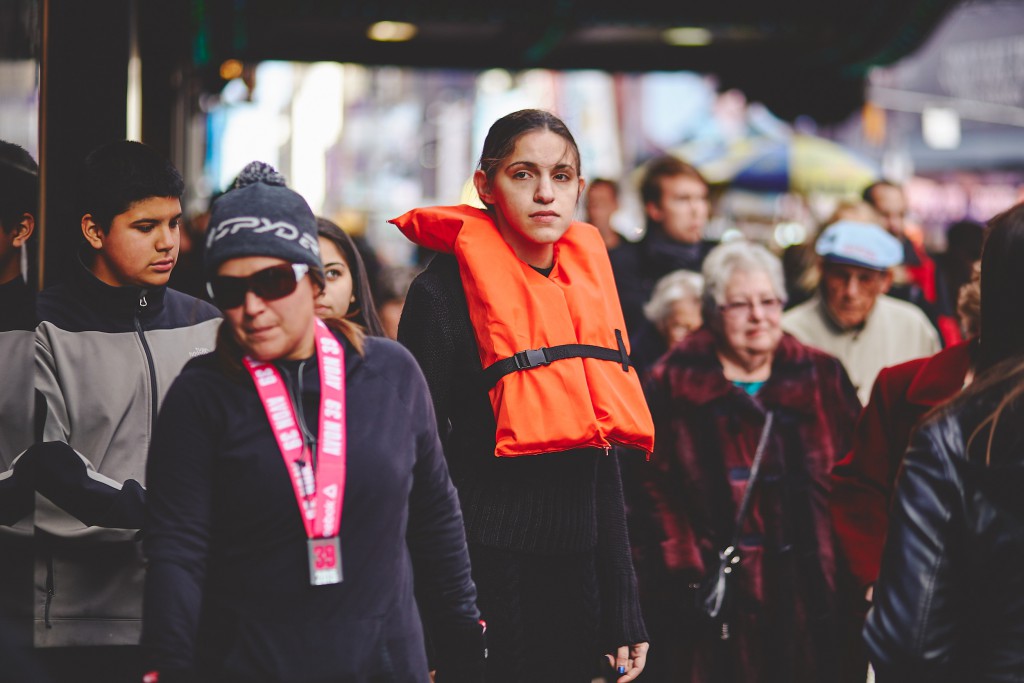 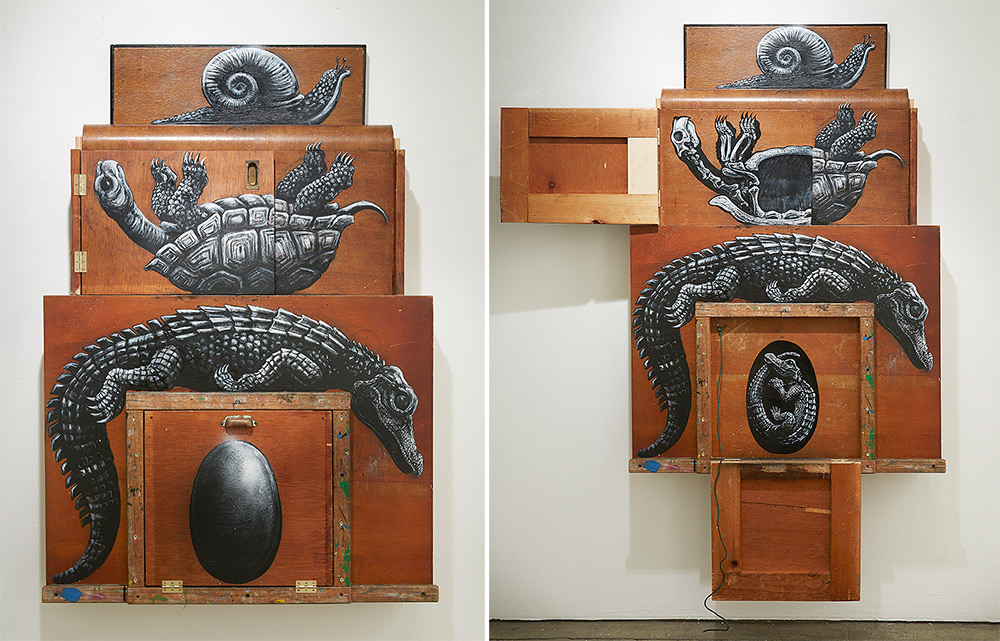 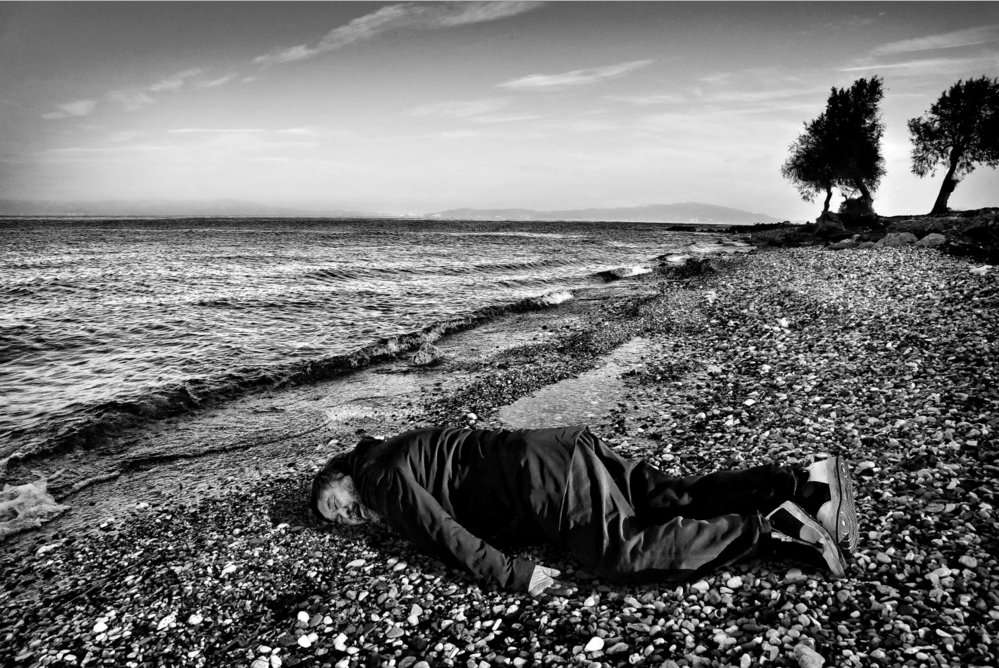 Twisted Portraits Of Tokyo People Photographed In Their Bathtubs

10 Elevators You Need to See to Believe