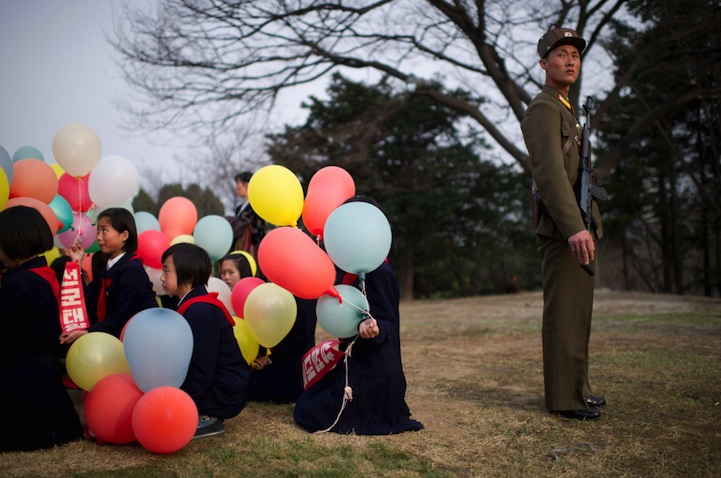 Moscow-based photojournalist Ilya Pitalev was the winner of the Current Affairs category for the 2013 Sony World Photography Awards. Pitalev got some compelling shots of North Korea’s modern life back in 2012, when the country opened its doors to an exclusive group of photographers for only a few days during the celebrations of the centennial birthday of its founder. “It was very important for North Korean regime to show celebrations to the whole world”, Pitalev told Sony. 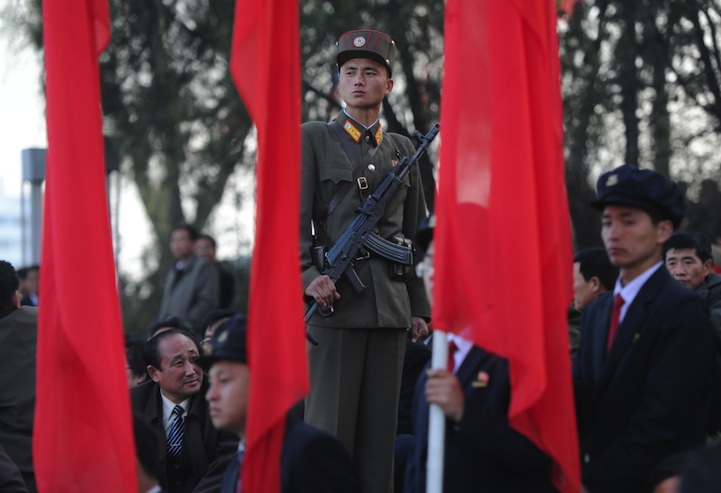 When asked what he had hoped to achieve with that series of photographs, Pitalev said:
“It was very difficult to have any plan, idea or concept while taking pictures in North Korea. I work for the biggest information agency in Russia and, by definition, should get the very essence of every event. And I wanted to say that people in North Korea exist in their own separate world, difficult for understanding from outside the country. This is the society which lives with faith in communism and their leaders. The shops are empty, people suffer. They cannot imagine that the world might be different. How do they live, can they be happy, what life means to them – these are the questions I kept asking myself. I still do not have definite answers and hope to get there again to clarify my uncertainty”.
Here we have some of his pictures for you to enjoy. 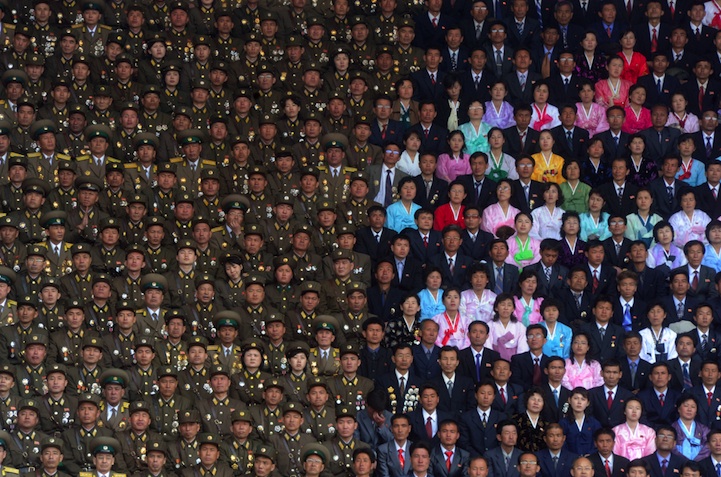 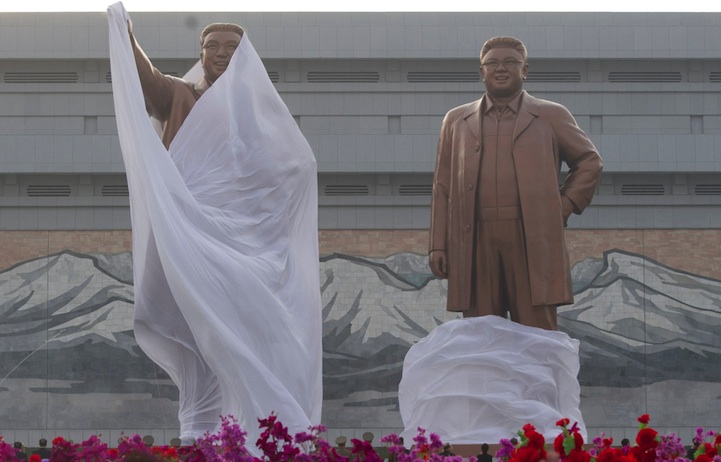 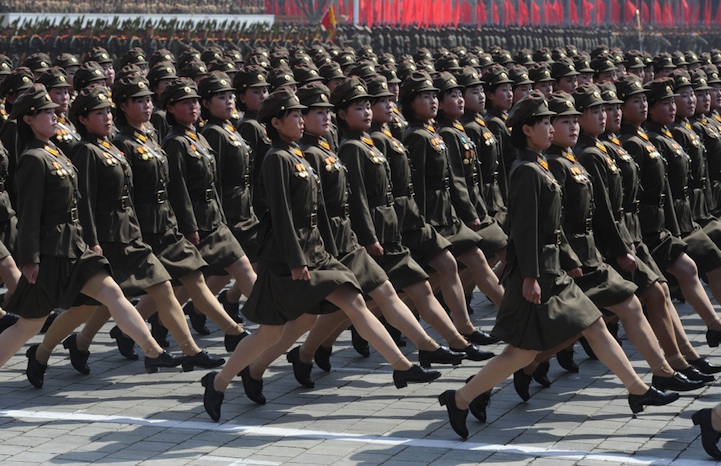 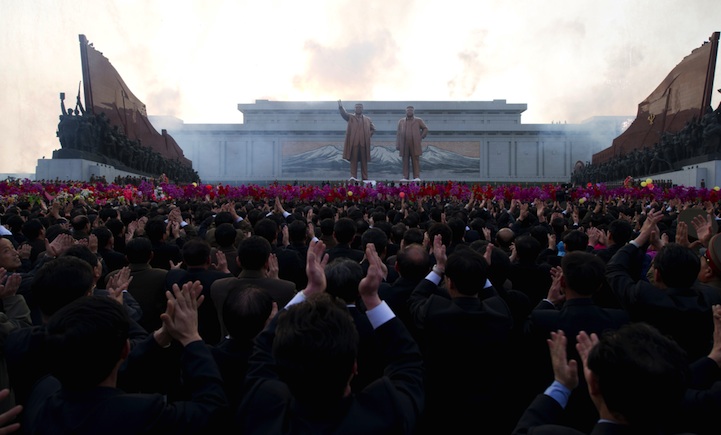 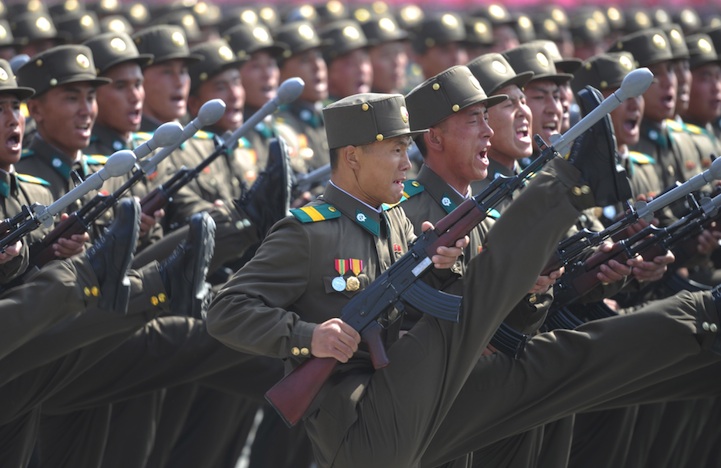 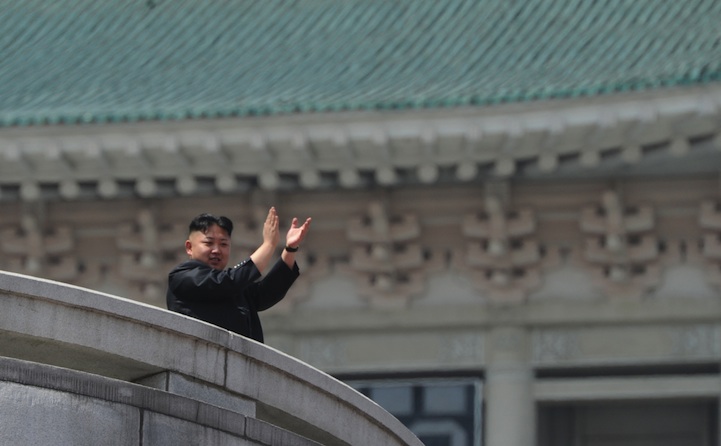 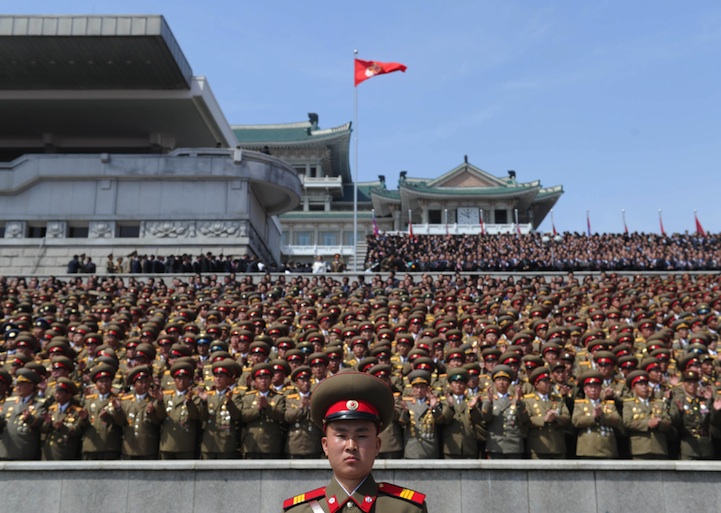 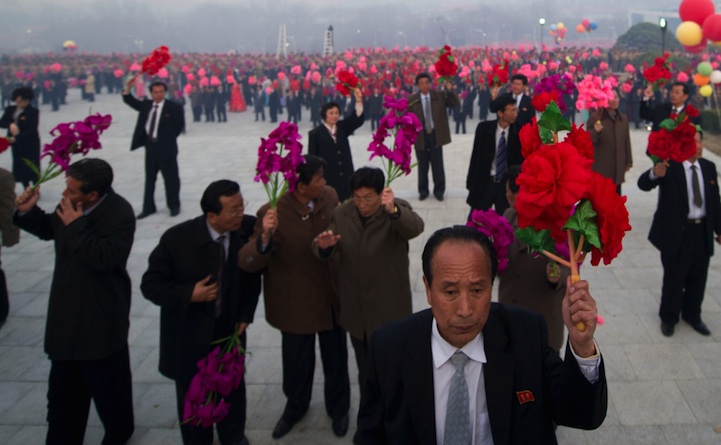 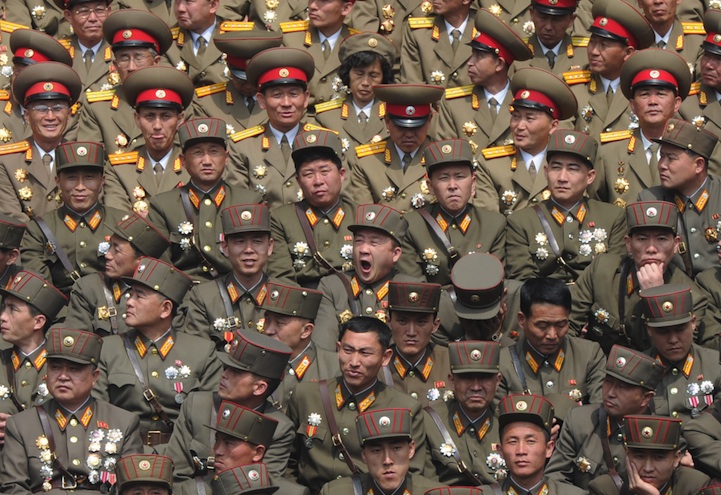 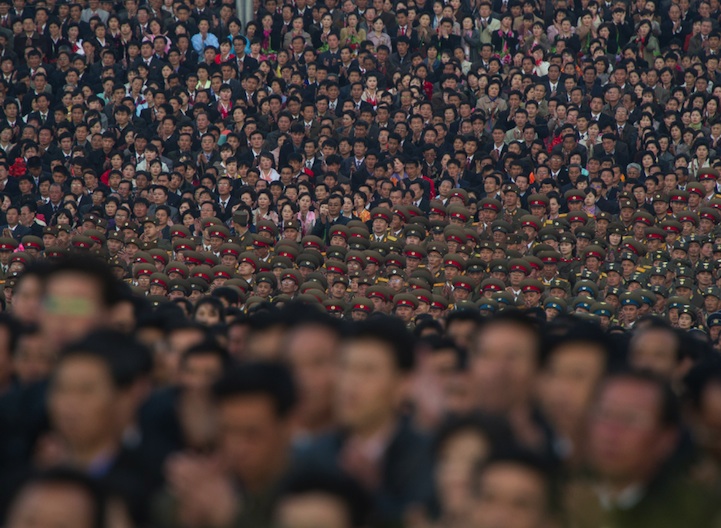 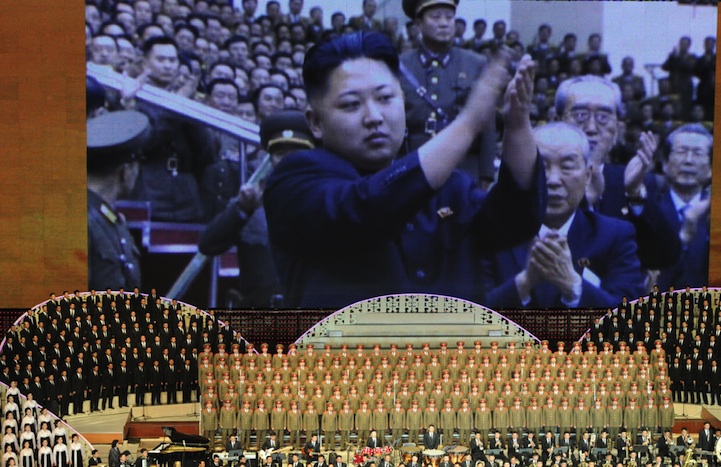 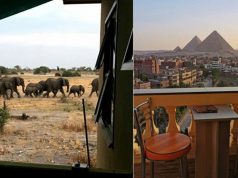 39 of the Worst Hotel Experiences Shared By Folks Online