I don’t want to see any of you complaining about the stupid advice your best friend gave you or the latest anti-feminist rulebook a women’s magazine featured on its latest issue. This 1930s set of dating tips doesn’t have any opponents.

It was a different time you’ll say, different people, different customs, and even though we might agree, we still find these “rules” extremely hilarious. They might be strongly offensive -as some of them prioritize the needs and thoughts of men against those of women, a 2015 person who looks at these photo strips and reads their captions, can have only one reaction; laughter.

From the way a woman should dress to the amount of alcohol she should have, and from how much she talks to her communication with the waiter, these rules were probably a woman’s worst nightmare -or best friend some may say. These pearls of wisdom, published by Click Parade magazine in 1938, may state that “men deserve, desire your entire attention,” but on the other hand encourage women to not “be familiar with your escort by caressing him in public.”

Below you can be fully informed on how to behave or what kind of behavior to expect. 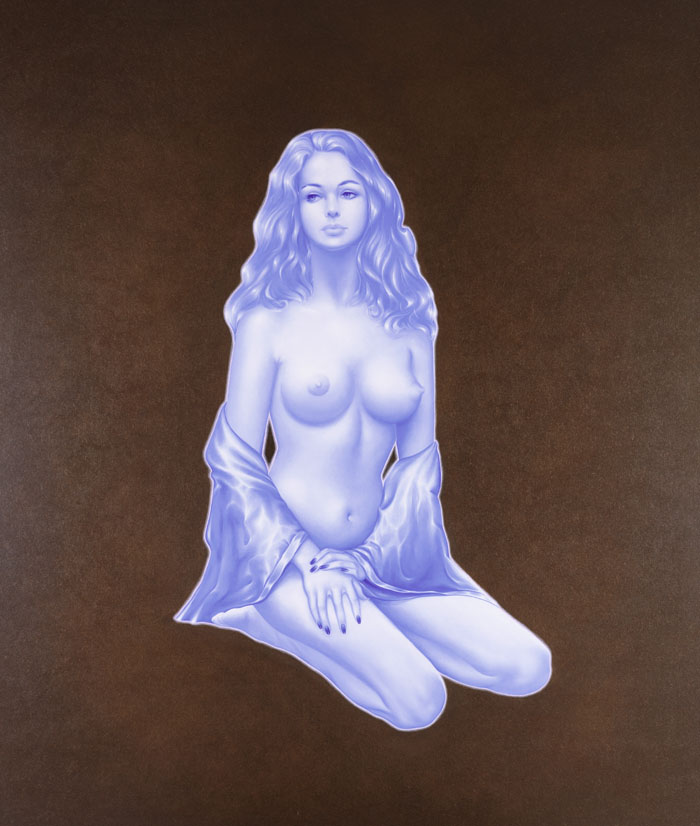 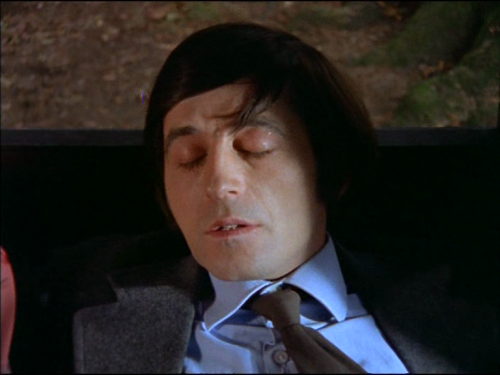