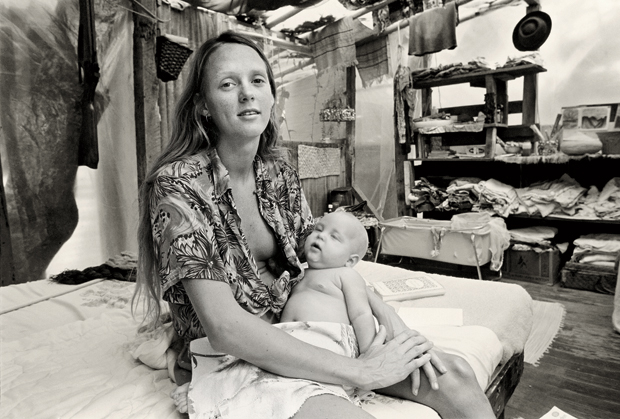 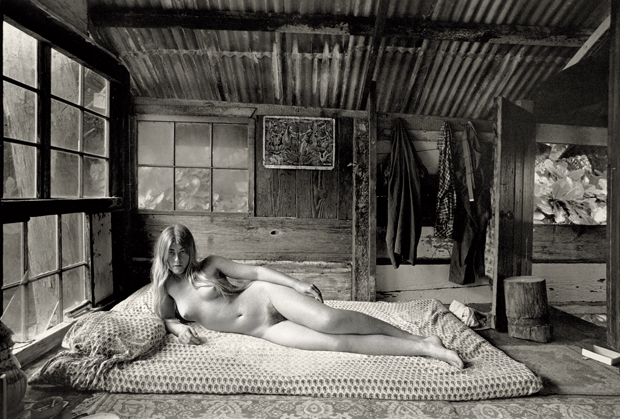 Back in the 1970s there was a beautiful camp in Hawaii -called Taylor Camp, that housed the free spirits of America, during the country’s years of decay and desperation of its people. Set at the ancient island of Kauai, this camp became the home for youngsters and many disappointed Americans, who couldn’t bare to live in a society that accepted the Vietnam War, and was barely survivable after the Kennedy and Martin Luther King assassinations.

For Hawaii-based photographer John Wehrheim, this camp was not a commune, it was the home of the free and the restless. When he arrived in 1971 he had nothing but a few personal objects. He instantly started photographing fellow residents and soon found himself booked full of sessions on the camp, in exchange for meals and weed. For the photographer, this was his “dream assignment.”

Unfortunately, Taylor Camp shut down after 8 years, with the state government evicting its residents, while the few that stayed back were robbed and beaten down by local troublemakers.

The photographer has published a book and has created a movie to honor his Taylor Camp mates. For him, the camp was never his home, as he saw himself as a guest who formed some powerful bonds with its residents. He often thinks about the time he spent with them and the beauty of the camp. “I feel a sense of nostalgia for ‘the good old days,’” he admits “but I also realize that right now we’re living the good old days.” 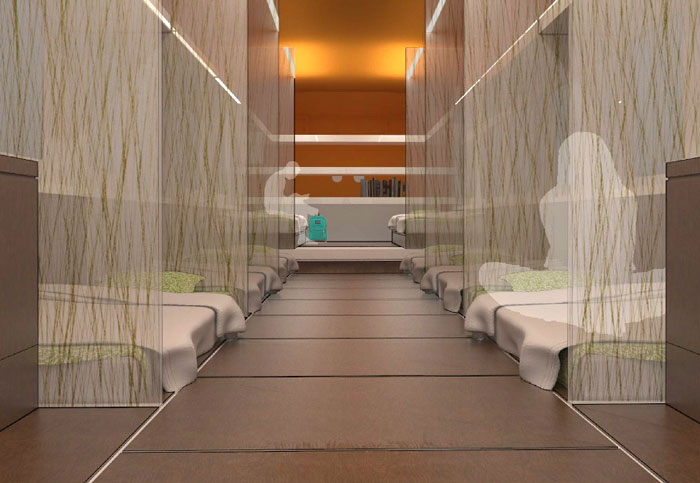 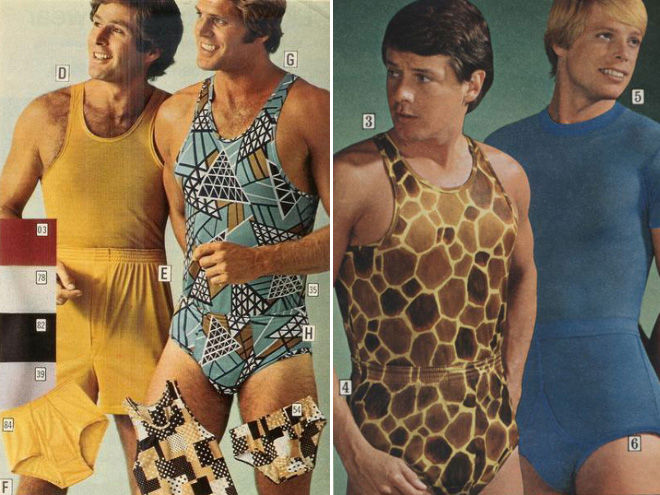 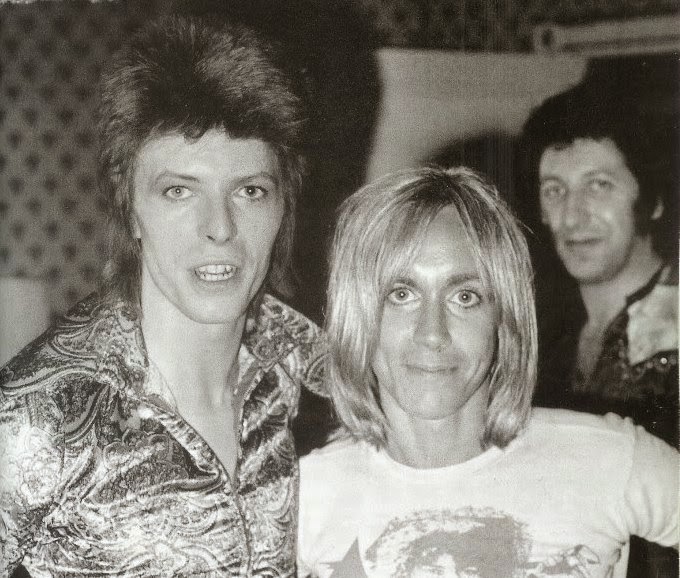 The Chokeables: The Ad That Saved The Lives Of 36 Children In The UK

The “Sea Gypsies” And Their Magical Life In The Sea