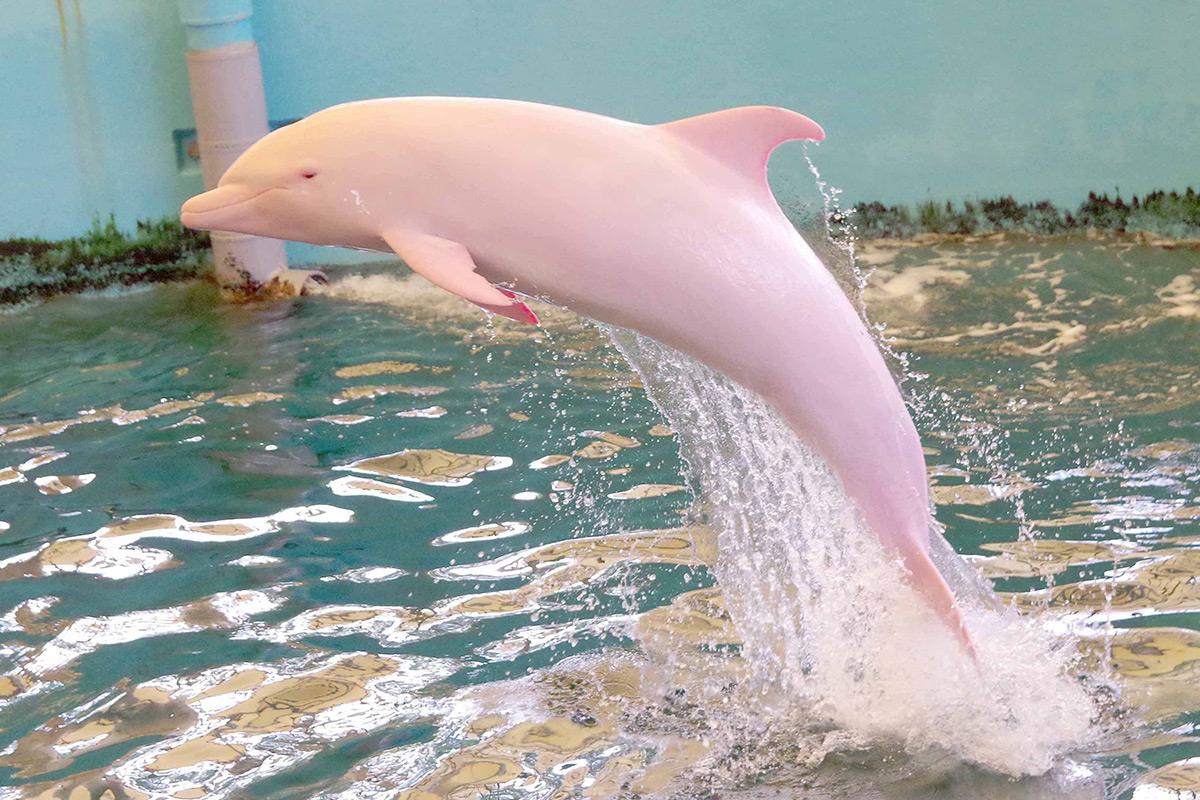 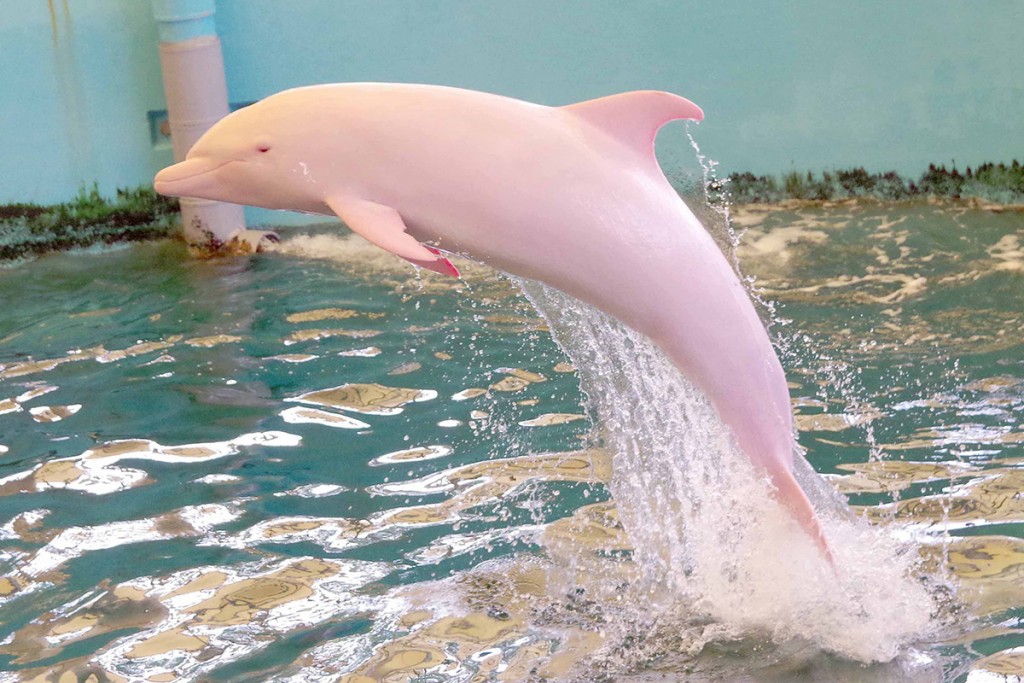 Albinism is a skin, eye and hair pigment disorder that has been observed to also affect animals apart from humans, and though not an everyday occurrence, it is definitely not unheard of. Animals born with albinism are characterized by partial or complete absence of pigment, or in more simple words the lack of color in their bodies, resulting in their very unique appearance. This seems to be the case of  Taiji Whale museum’s one-of-a-kind bottlenose dolphin, captured by fishermen during an annual dolphin hunt and held in captivity since 2014.

This pink dolphin is considered the 2nd true albino dolphin to be raised in captivity and has sparked controversy among the scientific community and environmental activists, as many complained for the Japanese museum’s refusal to permit its examination by outside experts. After a lawsuit being filed at the museum, its researchers along with other prominent Japanese institutions assured of its health and recently issued a paper about it, that has, however, not answered to the initial complaints of the suers.

Although fears for the fate of the rare dolphin are still present among animal protection advocates, the museum’s representatives ensure the international community that the dolphin will be taken excellent care of, a hope shared by its numerous fans around the world. 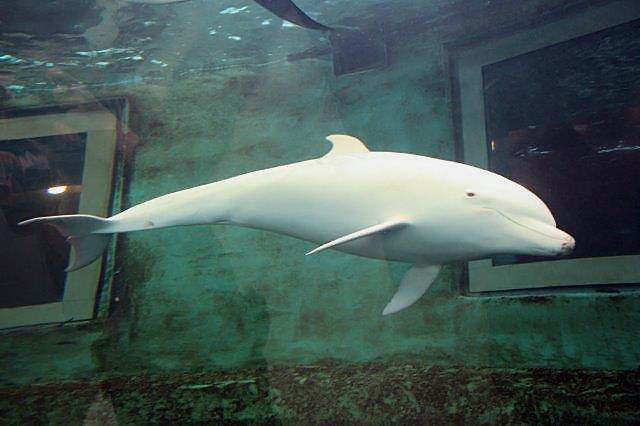 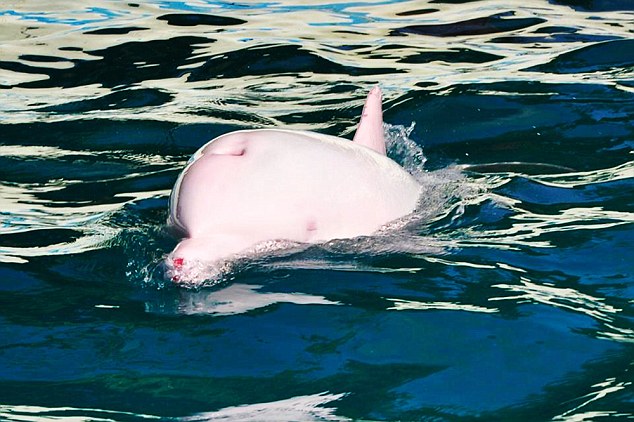 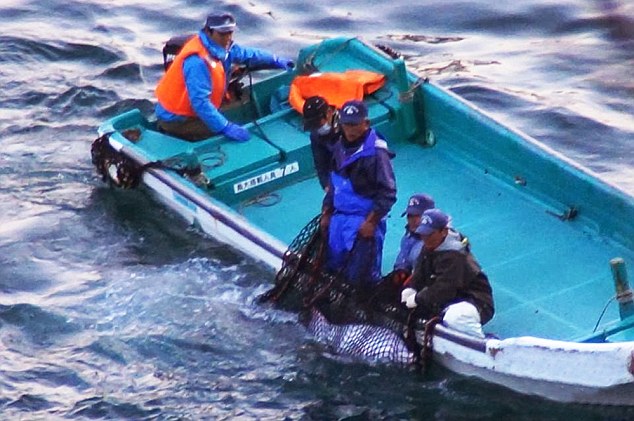 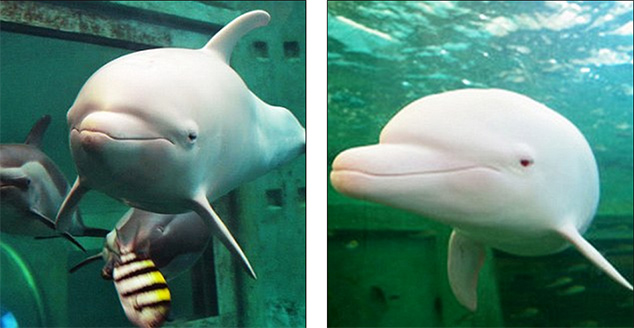 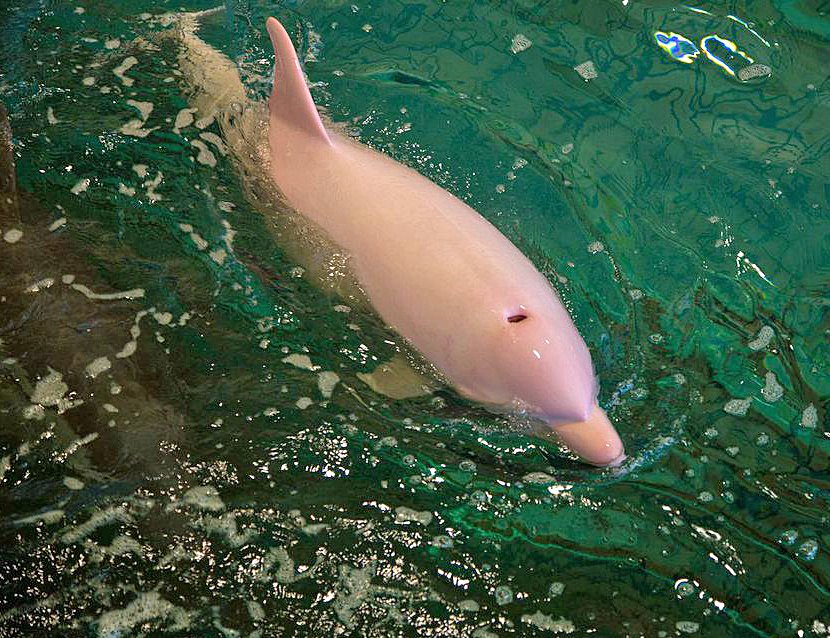 Fashion Laws: A History of Funny to Outrageous Dressing Restrictions.