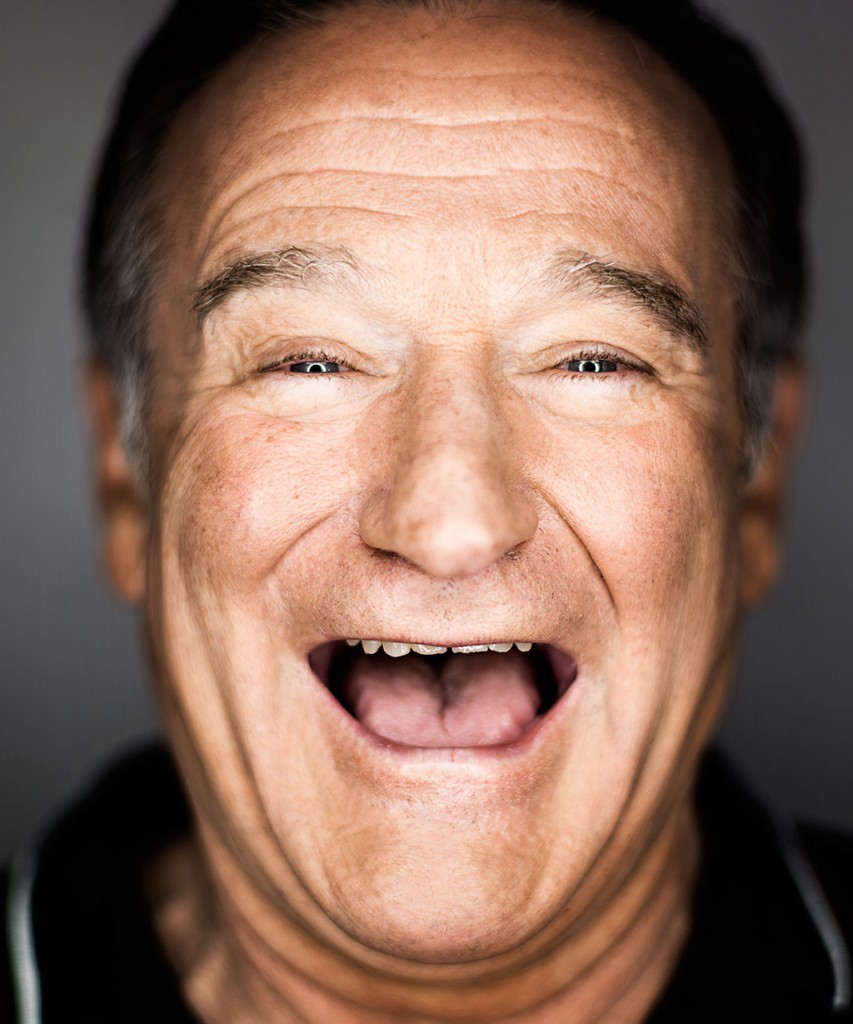 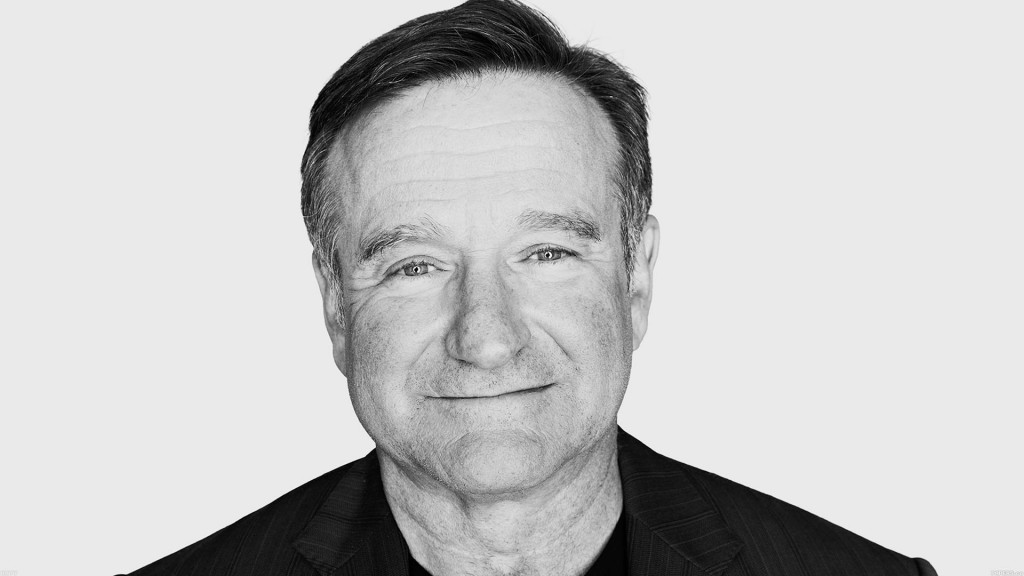 1.”You’re only given a little spark of madness, you mustn’t lose it.”

2.”Some people say Jesus wasn’t Jewish. Of course he was Jewish! Thirty years old, single, lives with his parents, come on. He works in his father’s business, his mom thought he was God’s gift, he’s Jewish. Give it up.”

3.”We’ve had cloning in the South for years. It’s called cousins.”

4.”People say satire is dead. It’s not dead; it’s alive and living in the White House.”

5.”People ask why I do children’s comedies. I’m happy being a Robert de Niro for nine-year-olds.”

6.”Cocaine is God’s way of saying you’re making too much money.”

7.”Charlie Chaplin, Buster Keaton, Stan Laurel and Oliver Hardy, The Marx Brothers. Comedy is a great art when it works. I’ve never seen anything funnier than Eddie Murphy in The Nutty Professor, that scene at the dinner table. That alone should get an award if you are just talking about sheer funny but they are always talking about ‘well, is it meaningful?’ Well, sure it’s meaningful if you come out and you had a great laugh.”

8.”Being a functioning alcoholic is kind of like being a paraplegic lap dancer – you can do it, just not as well as the others, really.”

9.”No matter what people tell you, words and ideas can change the world.”

12.”Reality is just a crutch for people who can’t cope with drugs.”

13.”Comedy is acting out optimism.”

14.”What’s right is what’s left if you do everything else wrong.”

15.”If Heaven exists, to know that there’s laughter, that would be a great thing.”

16.”I basically started performing for my mother, going, ‘Love me!’ What drives you to perform is the need for that primal connection. When I was little, my mother was funny with me, and I started to be charming and funny for her, and I learned that by being entertaining, you make a connection with another person.”

17.”In America they really do mythologise people when they die.”

18.”For me, comedy starts as a spew, a kind of explosion, and then you sculpt it from there, if at all. It comes out of a deeper, darker side. Maybe it comes from anger, because I’m outraged by cruel absurdities, the hypocrisy that exists everywhere, even within yourself, where it’s hardest to see.”

20.”Some are born great. Some achieve greatness. Some get it as a graduation gift.” 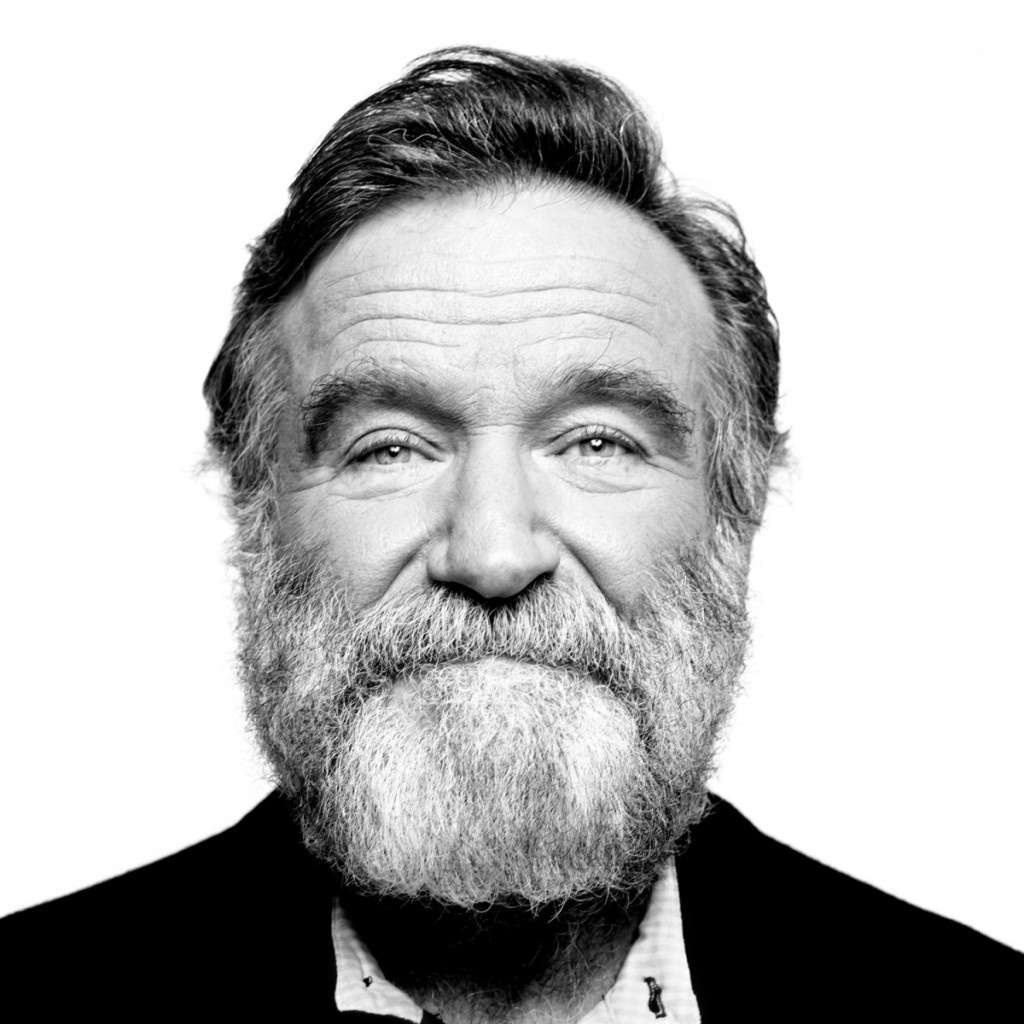 The Disturbing And Bizarre Sculptures Of Choi Xooang (NSFW)

A Greek Family Responds to Xenophobia by Taking A Family of Refugees Into Their...