Lilo & Stitch as a Youngling with Yoda Isaiah Stephens thought that such kind of marriage would work and he was more than right. Following his many successful interpretations of Disney princesses, Stephens created a universe that would definitely satisfy both a 10-year-old and us all -if only they weren’t so many mashups these days. The classic plot of heroes fighting villains unfolds with famous Disney princess and characters, but in a galaxy far far away.

Belle and Beast as Han Solo and Chewbacca Snow White & the Seven Dwarfs as Leia with the Ewoks Ursula and Ariel as Jabba the Hutt and Princess Leia 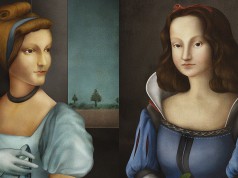 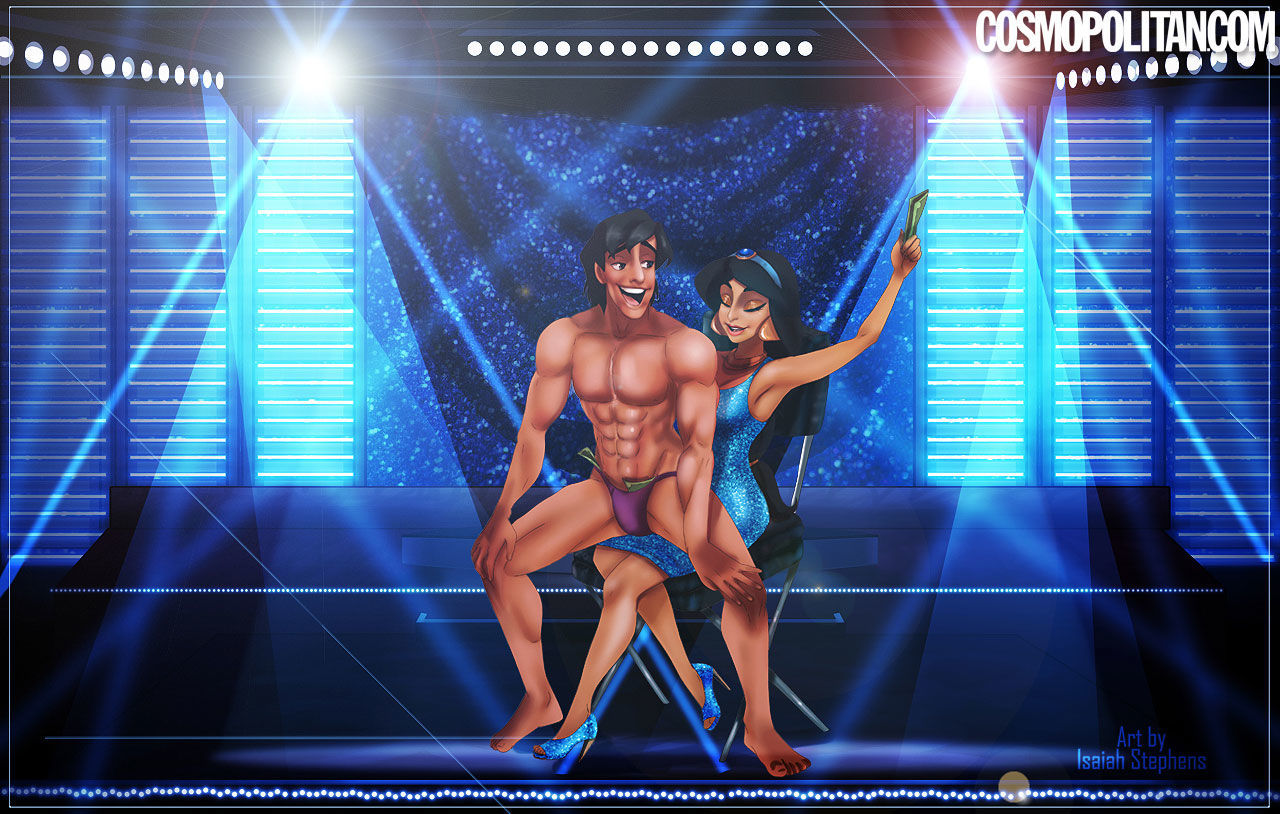 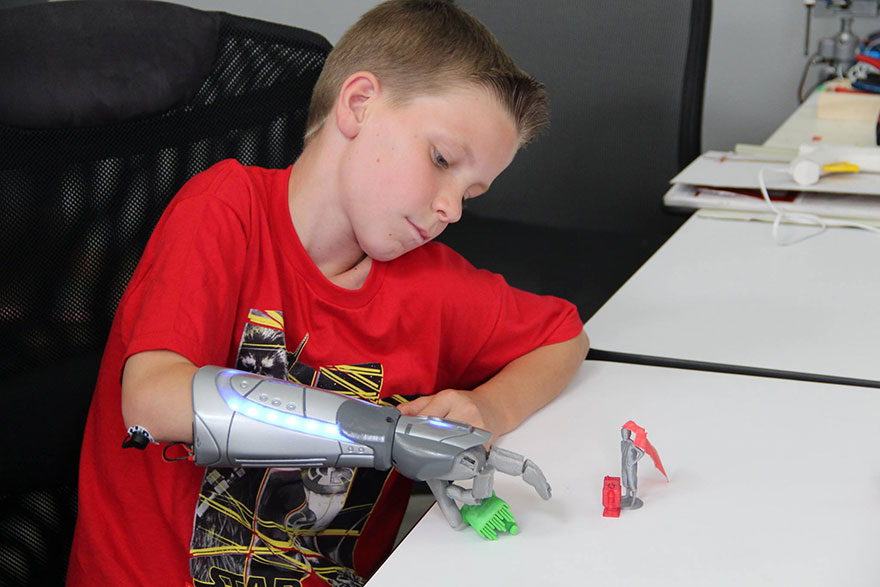