Google and Apple are not exactly “amicable” when it comes to their software designing tactics and sales goals.

This rivalry just went to a whole other level, as the Android mascot decided to take a leak on the Apple logo. As spotted by Team Android, if you head to these coordinates with the regular Map view enabled, you’ll see Google’s android pissing on a bitten apple.

It is unclear who created this epic farce but if it was made by a Google employee, we’re pretty sure a huge story will be released in the following days. 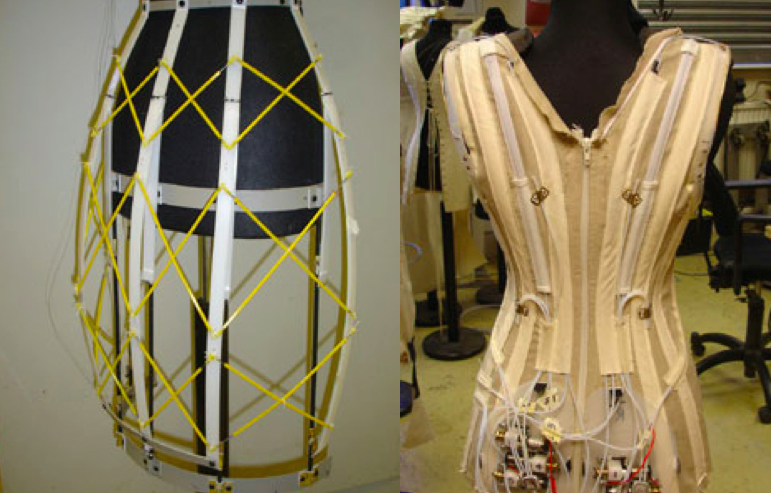 See How The First iPad Designed In 1983 Looked Like 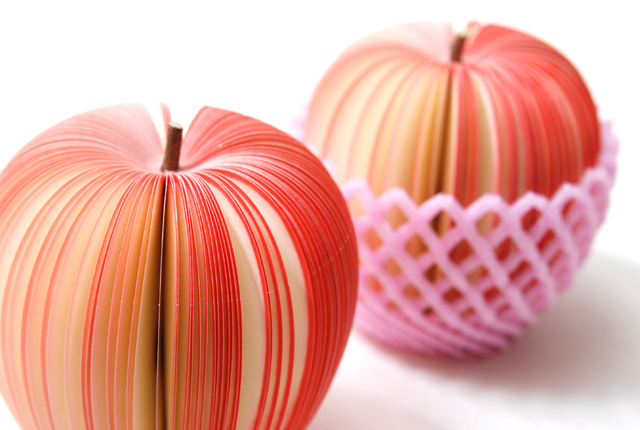 Enticing Crates Of Fruit That Are Actually Notepads

A GLIMPSE INTO MENTAL ILLNESS IN ART

B&W Collages That Reveal Their Figures’ Inner Self