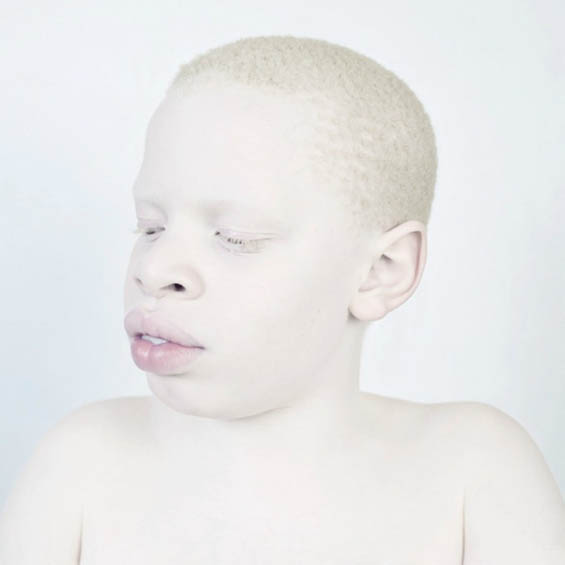 Albinism is a quite rare, though well-known genetic disorder that is responsible for a lack of pigmentation in skin, eyes and hair, thus giving affected individuals a very unusual, almost ethereal appearance of profoundly pale skin, very light hair, eyes and features.This uniqueness is captured by Flemish photographer Sanne De Wilde, an artist very interested in shedding light on the people and stories not usually known to many. Through her series Snow White, De Wilde tries to provide the viewers with a mirror to their own feelings of curiosity, alienation and prejudice against differentness.

Pale and unearthly against a ghostly white background, her models look almost like they are about to dissolve in front of the lens, like smoke and are used as a statement about societal views of the ‘other’ and bullying. The artist, herself, explains, “They [the models] are a metaphor, a symbol for stereotypes, they magnify the erroneous idea of human weaknesses and physical fragility but also that of an invincible strength. Touched by their breath-taking beauty, in this series, I try to create a powerful impression of this fragile snow white.” 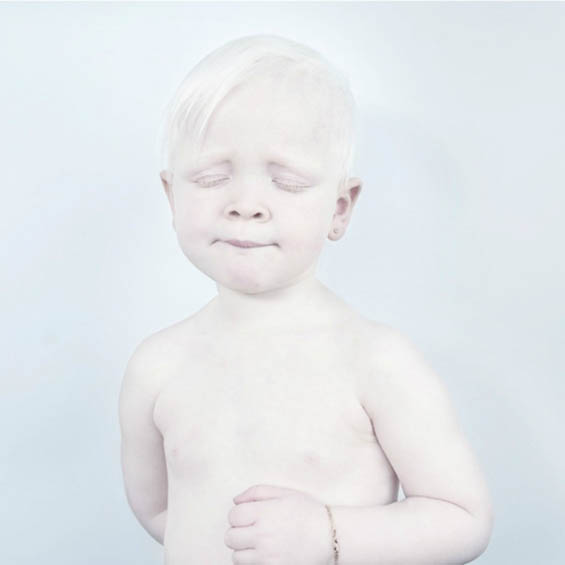 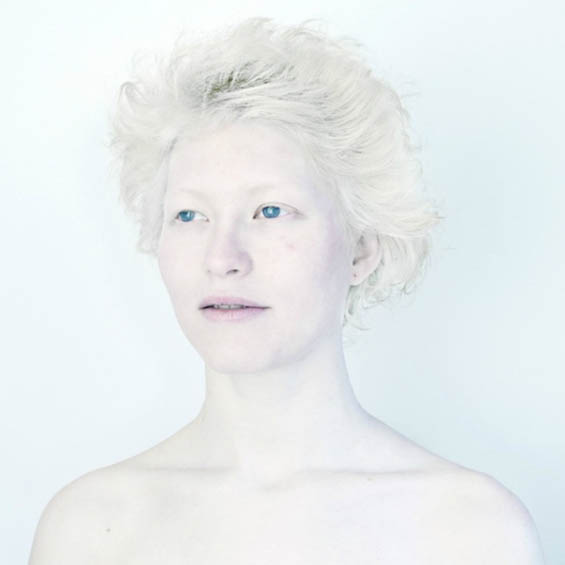 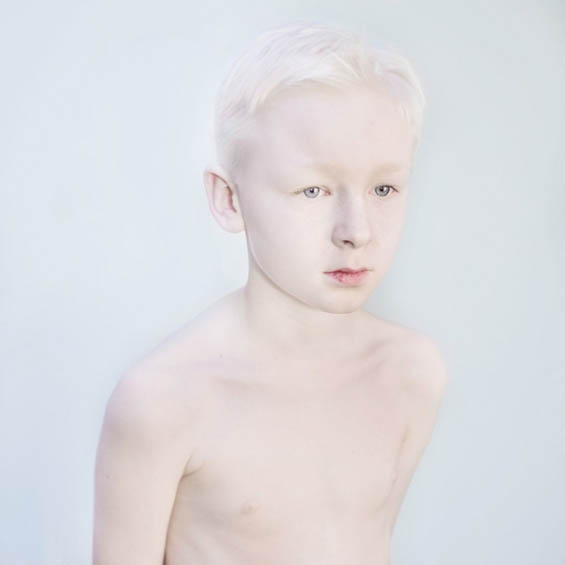 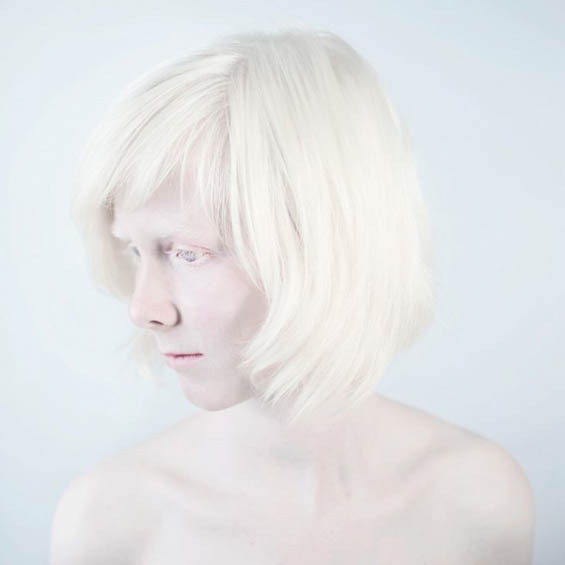 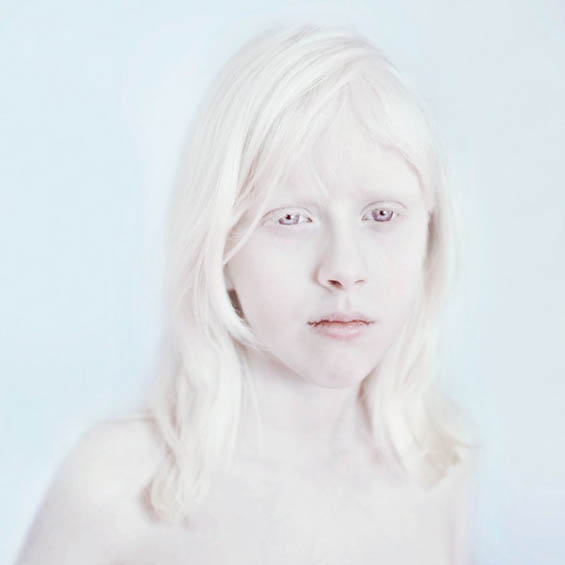 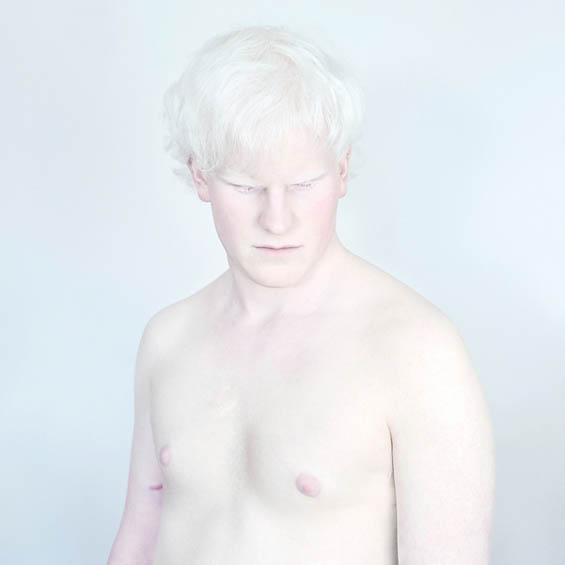 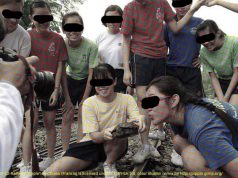 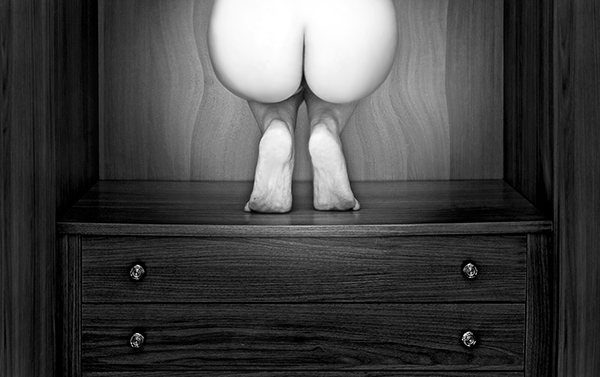 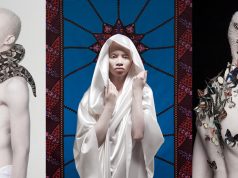 Check Out How This Chameleon Is Actually Two Body-Painted Women