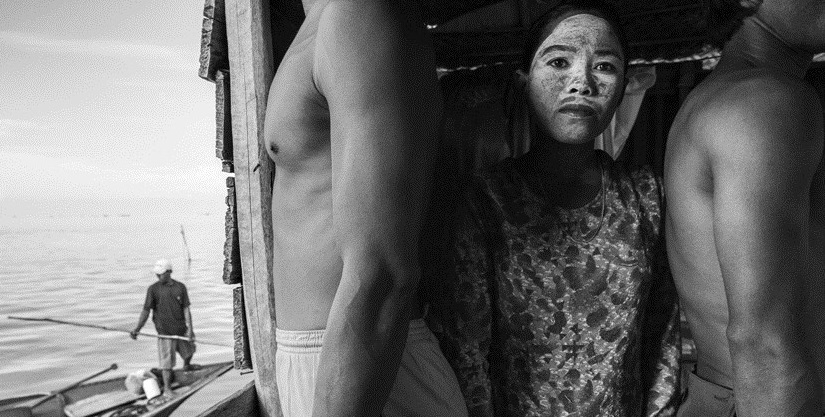 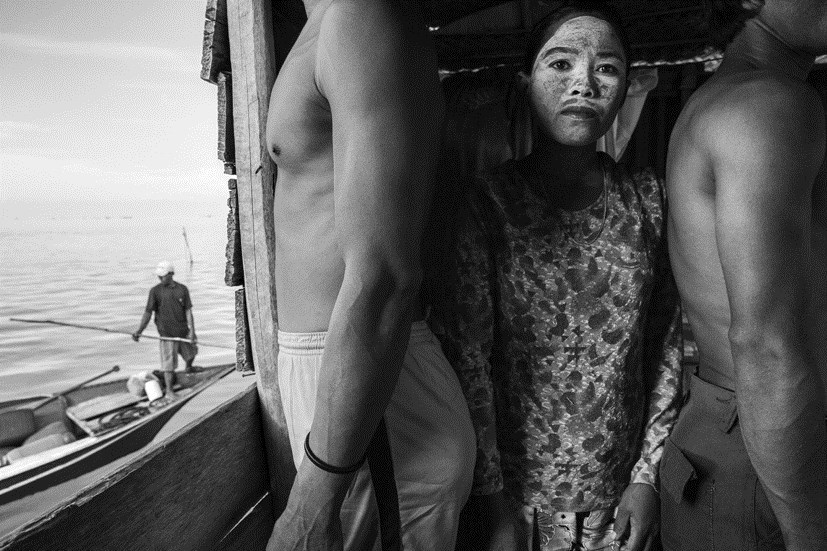 De Vallombreuse selected four remote cultures where women play primal social and spiritual roles – the Khasi, a matrilineal society in northeastern India, the Palawan, a non-hierarchical community in the Philippines, the Moso ethnic group in China; and the Badjao, a sea-dwelling group that prefers boats to houses. All these cultures have three basic components in common: equality, mutual respect between the sexes and freedom granted to one another. In Khasi, children are given at birth the name of their mother and the youngest daughter of the siblings inherits all the land and family property; in Palawan, men and women live in perfect equality, focusing on the noble values ​​of goodwill, generosity and mutual assistance; in Moso, all children’s education is entrusted to the maternal uncles; finally, in Badjao, all forms of hierarchy are abolished, leading to a completely egalitarian structure of their community.

De Vallombreuse’s series, Souveraines, is striking both visually and substantially; a painful reminder to a constantly-fighting-for-equality West that progression is not something found only in technological advance.

The series will be exhibited in Galerie Argentic in France until November 21 and will be also available in a book edition soon. Have a look: 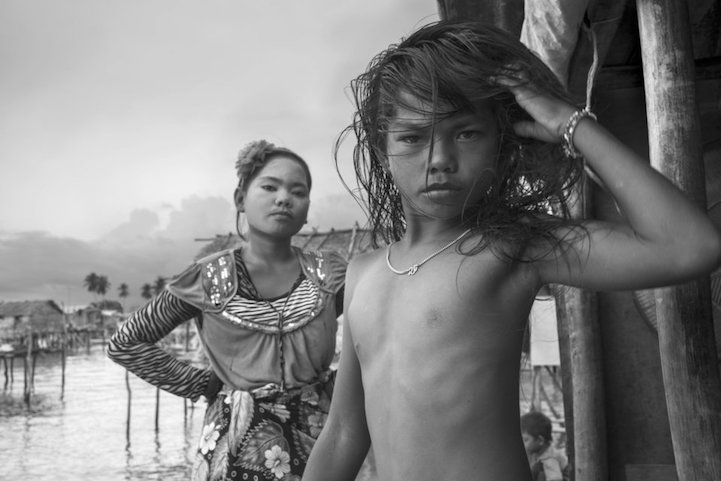 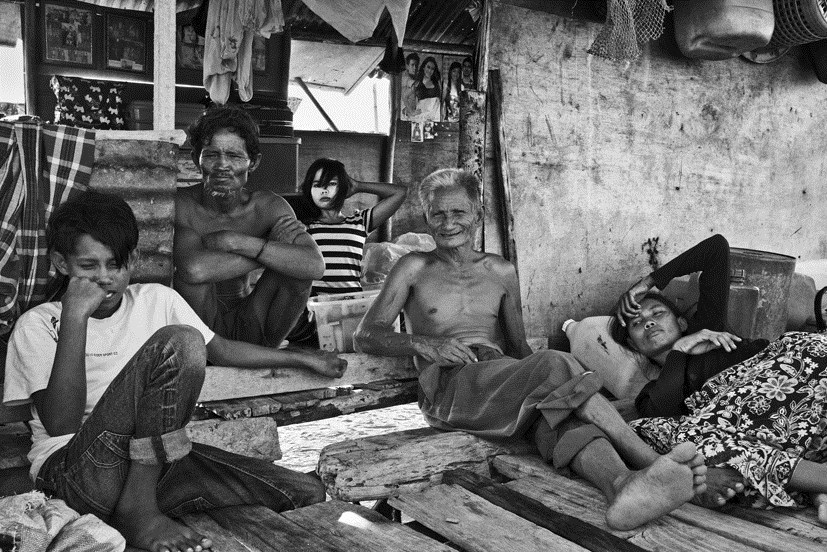 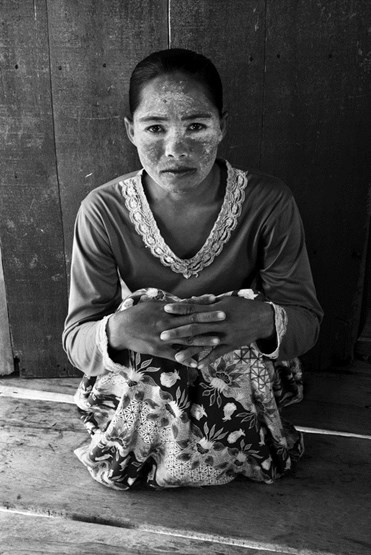 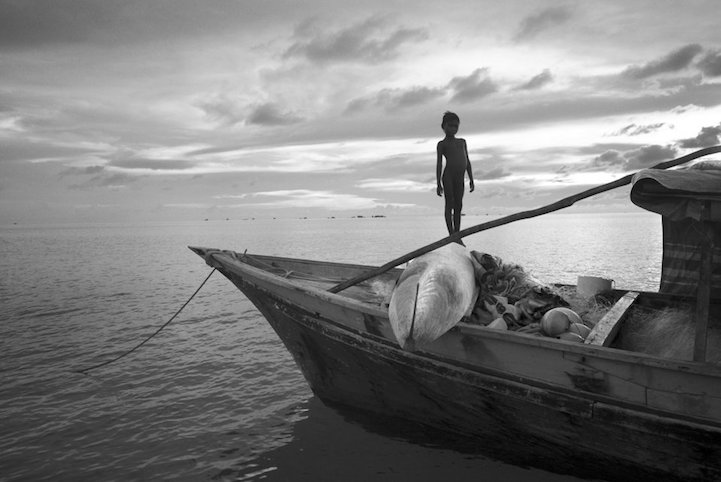 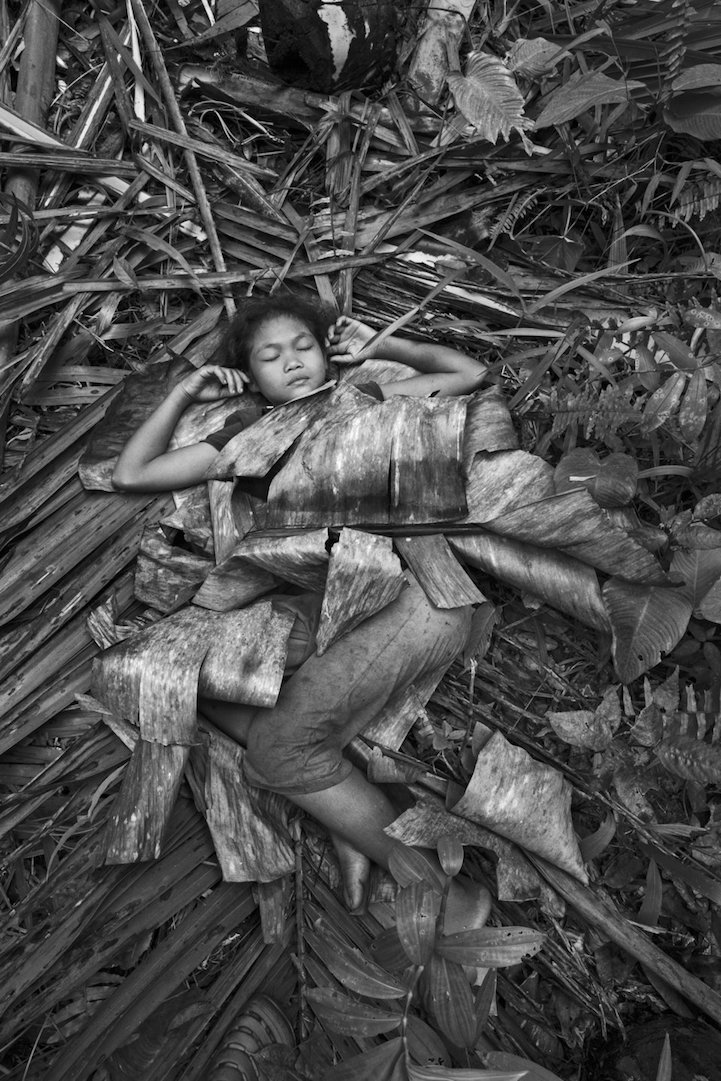 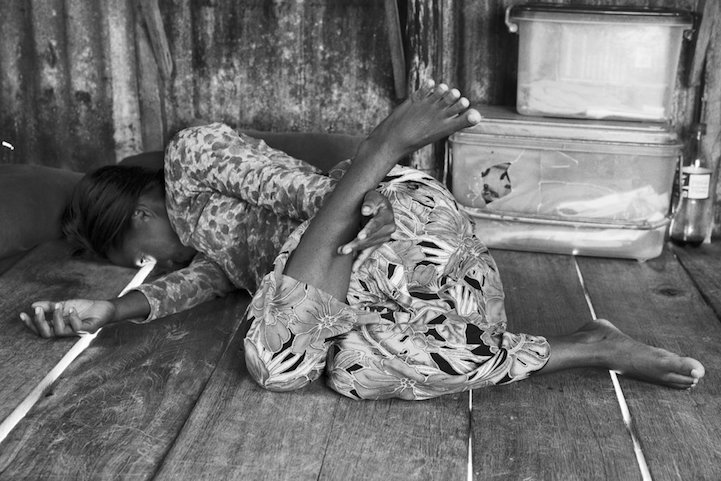 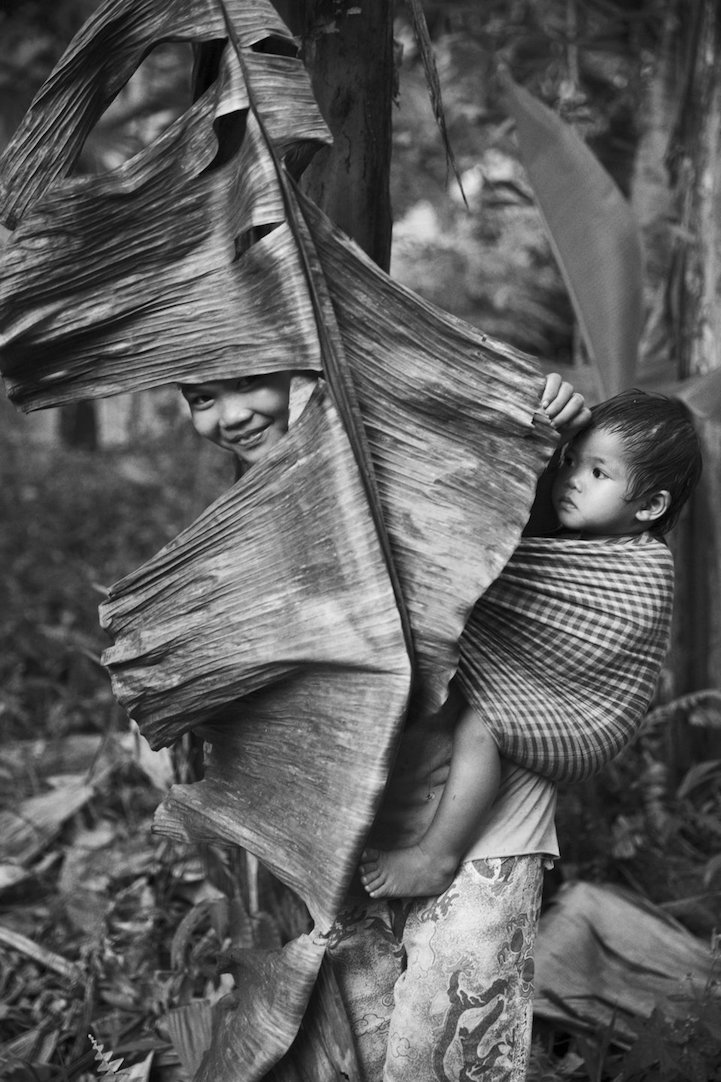 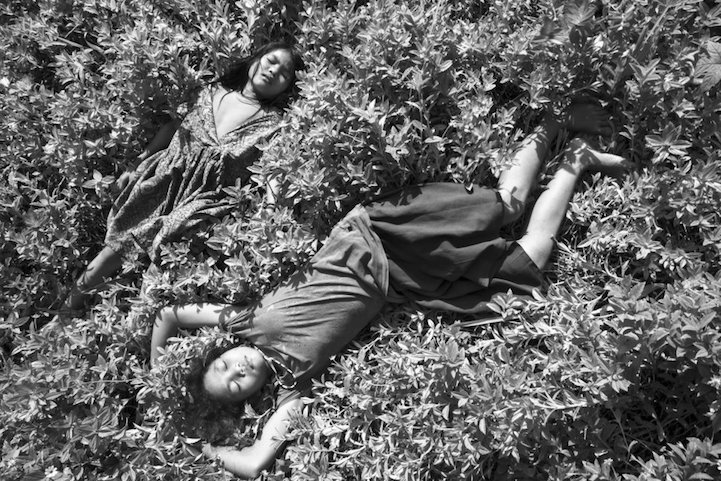 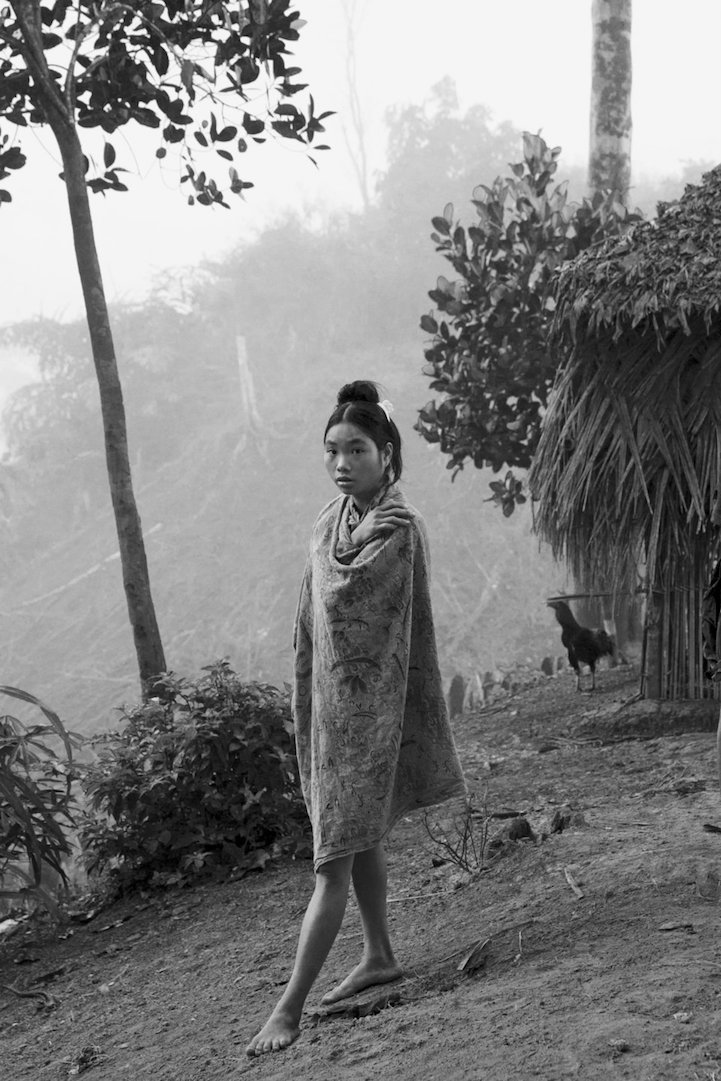 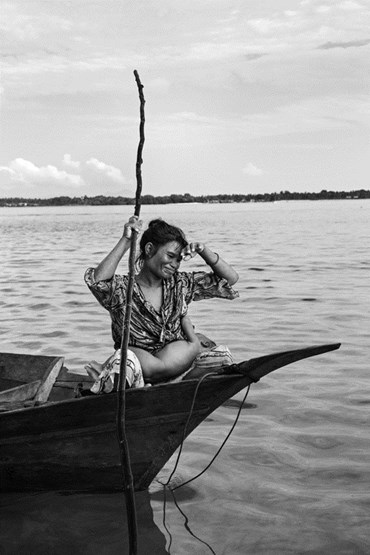 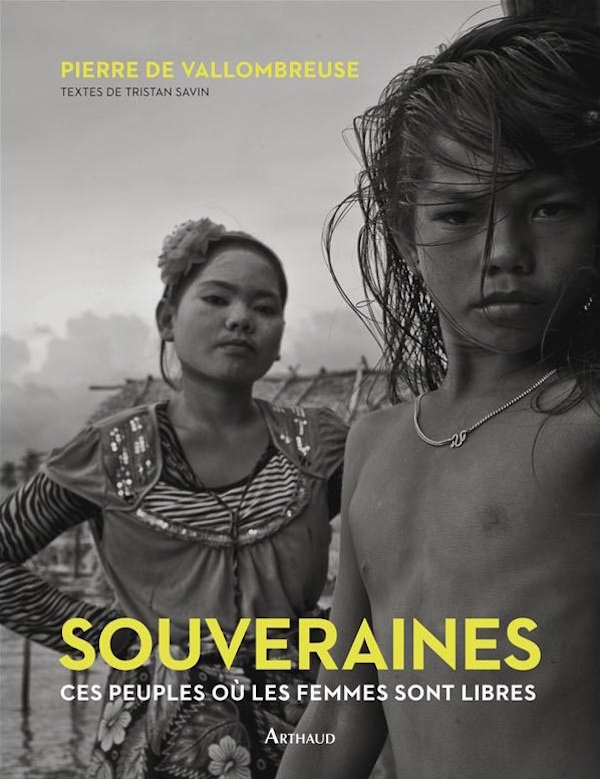 Hallerbos – ‘The Blue Forest’ An Ancient Forest With Young Trees And Lots Of...

‘Less is More’: When Fashion is Minimal.