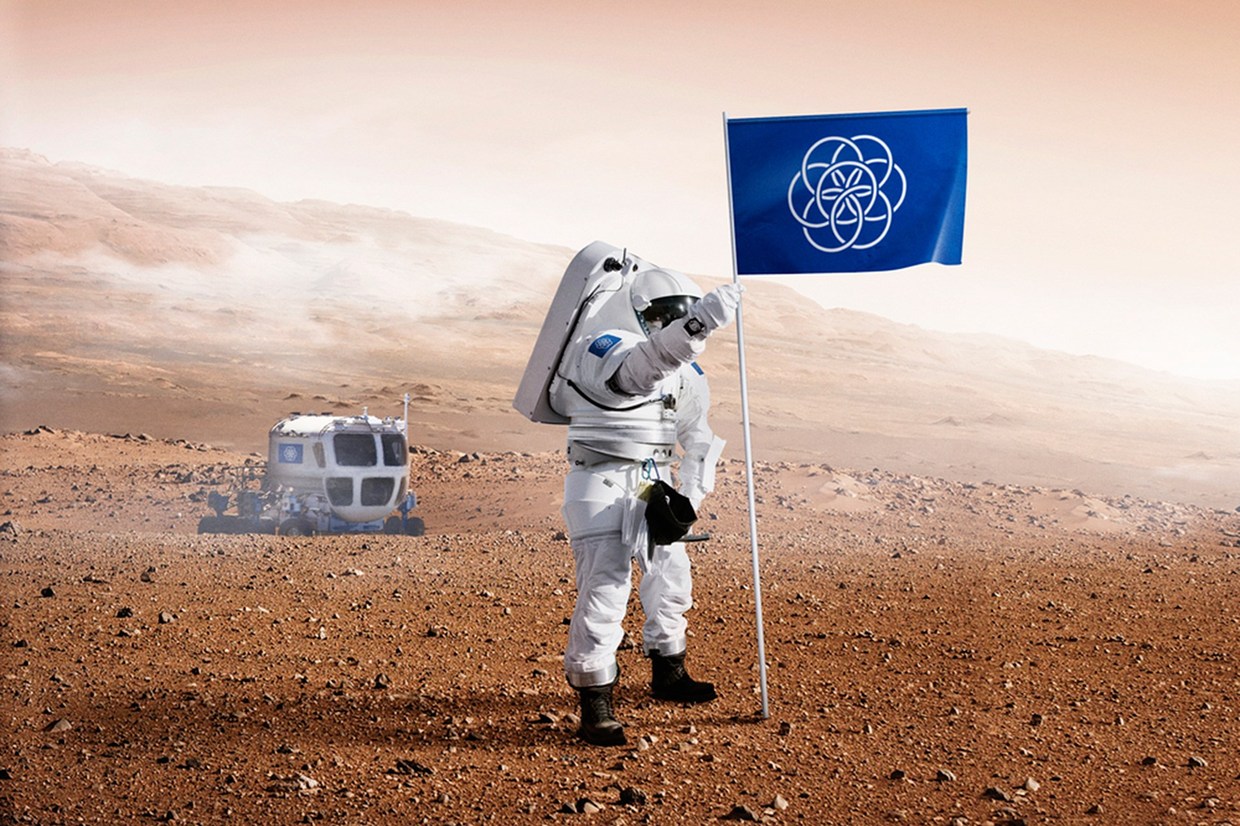 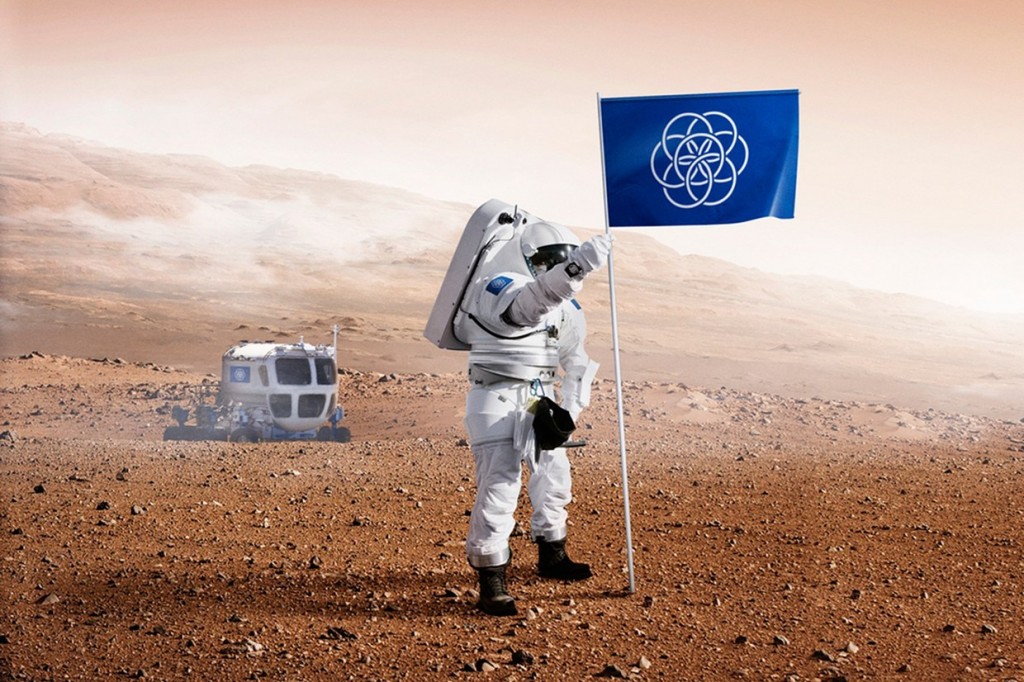 A project that seems to be about all of us, has been undertaken by a student of Beckmans College of Design in Stockholm. Oskar Pernefeldt, has decided to design a flag for planet earth and display it in a series of pictures of imaginary yet realistic scenarios, for us to see in use. Though the idea of a united Earth flag is not new, this young graduate-to-be has managed to provide the global community with a very contemporary and minimalistic candidate.

Planet Earth’s new flag consists of seven white circles, intricately linked in its center in the form of a flower on a blue background, a design simple but also to the point.”The blue field represents water which is essential for life – also as the oceans cover most of our planet’s surface,” Pernefeldt states for his creation. “The flower’s outer rings form a circle which could be seen as a symbol of Earth as a planet and the blue surface could represent the Universe.” 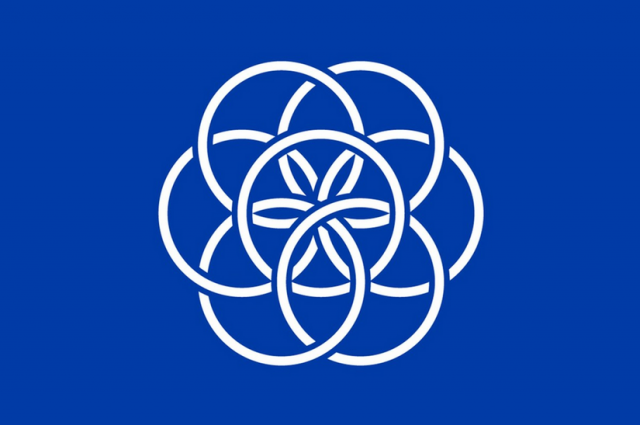 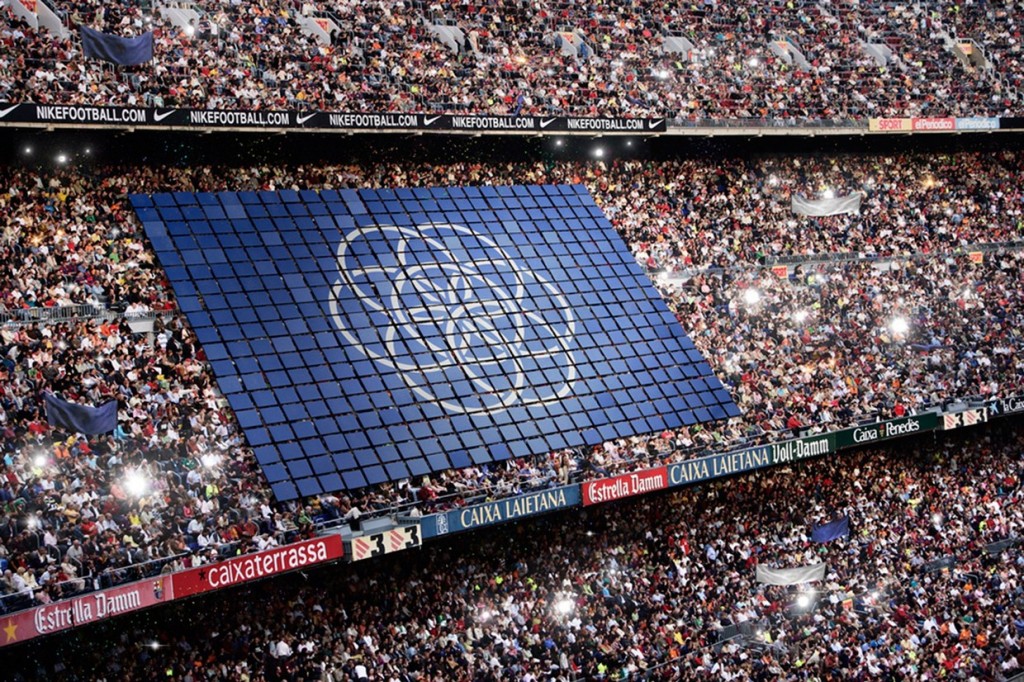 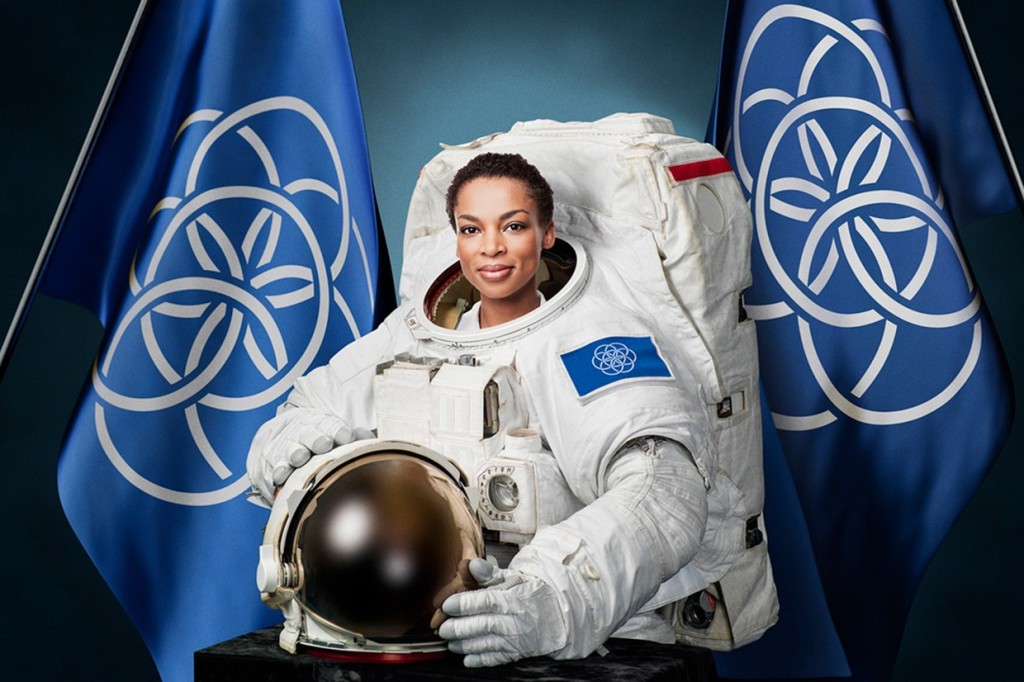 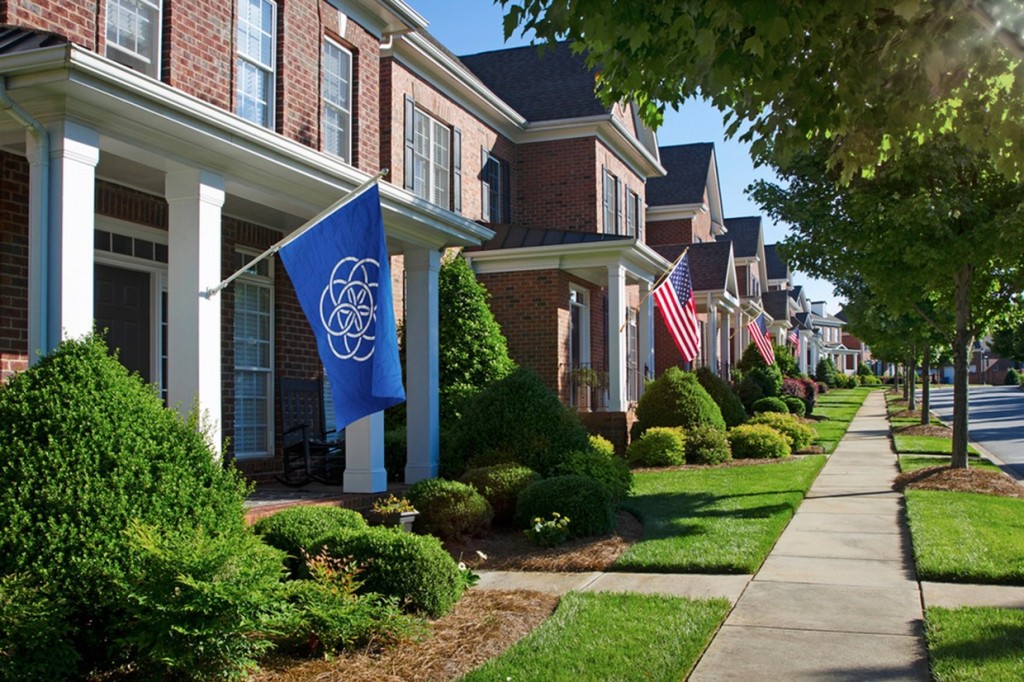 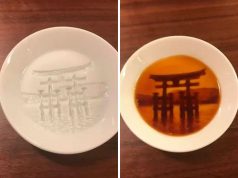 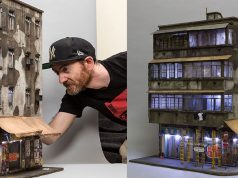