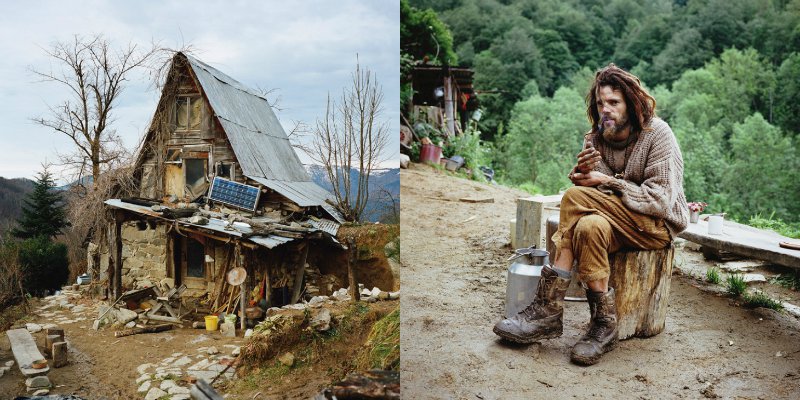 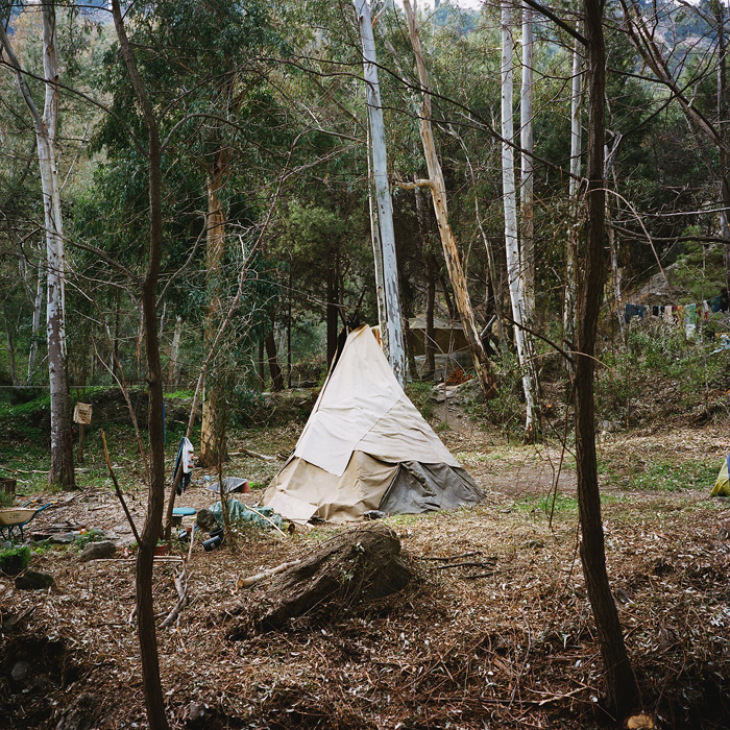 French photographer Antoine Bruy had a very different traveling experience than most people would expect, when he decided to backpack through Europe. Instead of visiting historical squares, museums and traditional villages, the artist decided to turn away from that part of the continent shape by modern society and for three years, hitchhiked across the wilderness, meeting as he went with many people who have in turn abandoned society and their previously hectic lives for a quieter, self-sufficient lifestyle away from civilization.

The photographs captured in his journey are all collected in his series Scrublands, a project that serves as a testimony of these people’s lives, especially as they are defined in comparison with our lives. Bruy characteristically notes, “The people and places depicted in my pictures display various fates which I think should not only be seen at a political level, but more importantly, as daily and immediate experiences. These are, in some ways, spontaneous responses to the societies these men and women have left behind. This documentary project is an attempt to make a kind of contemporary tale and to give back a little bit of magic to our modern civilization.” 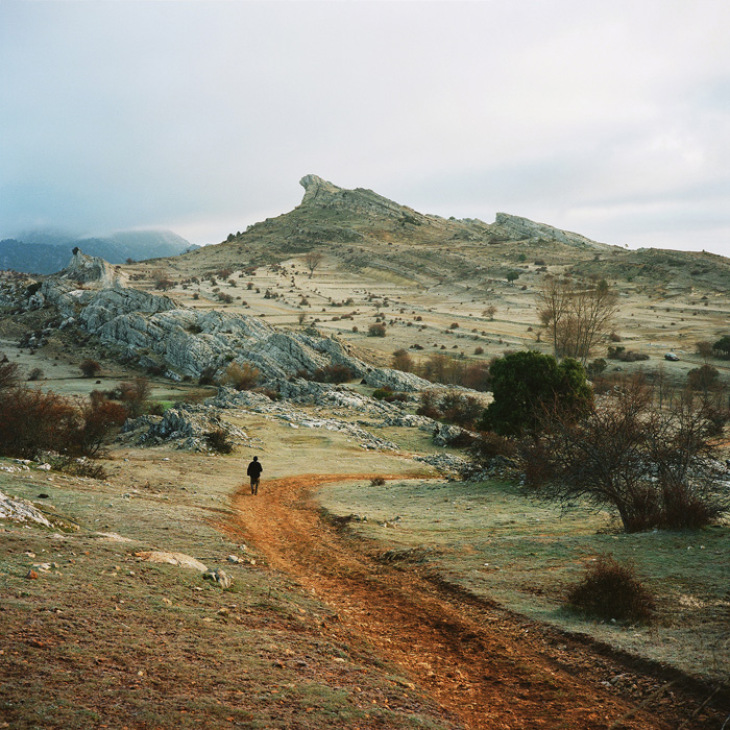 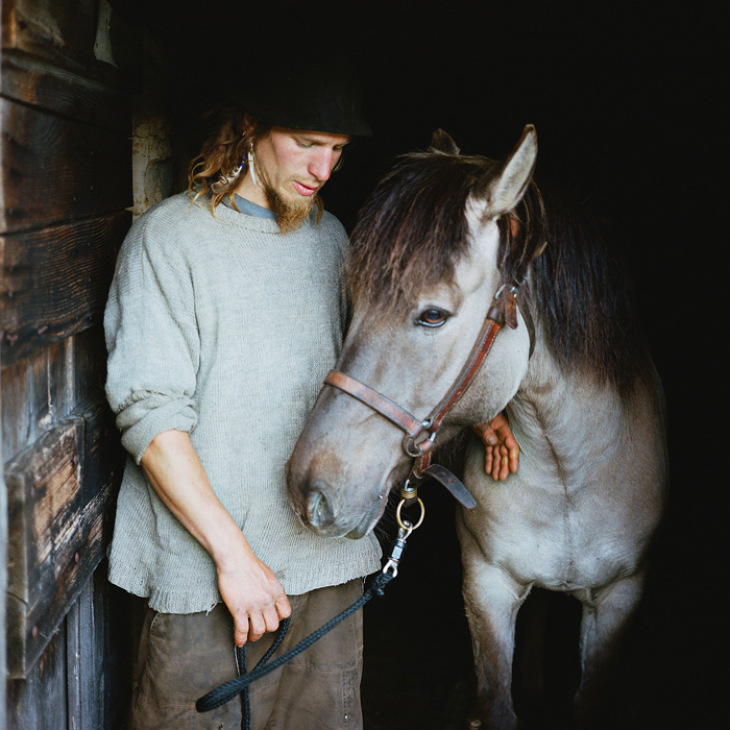 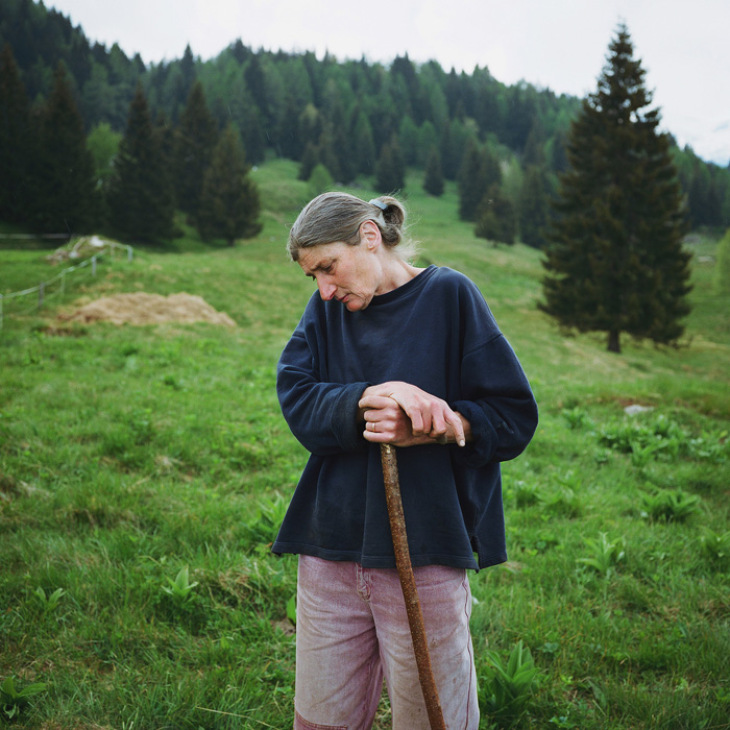 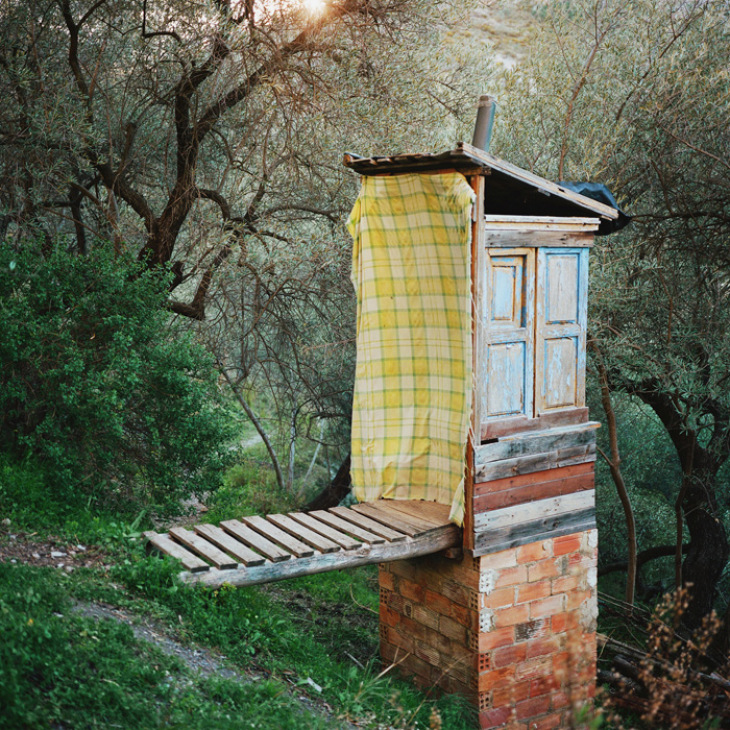 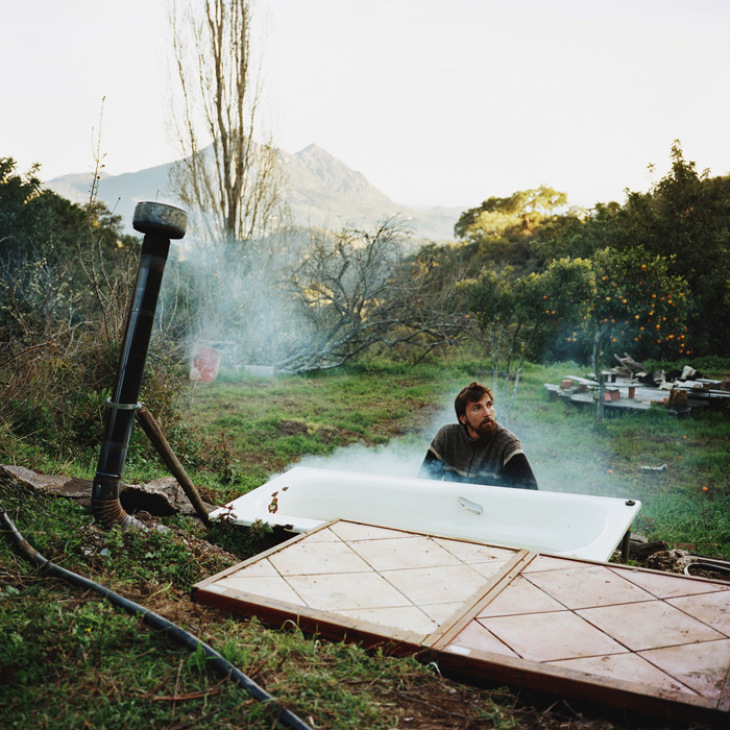 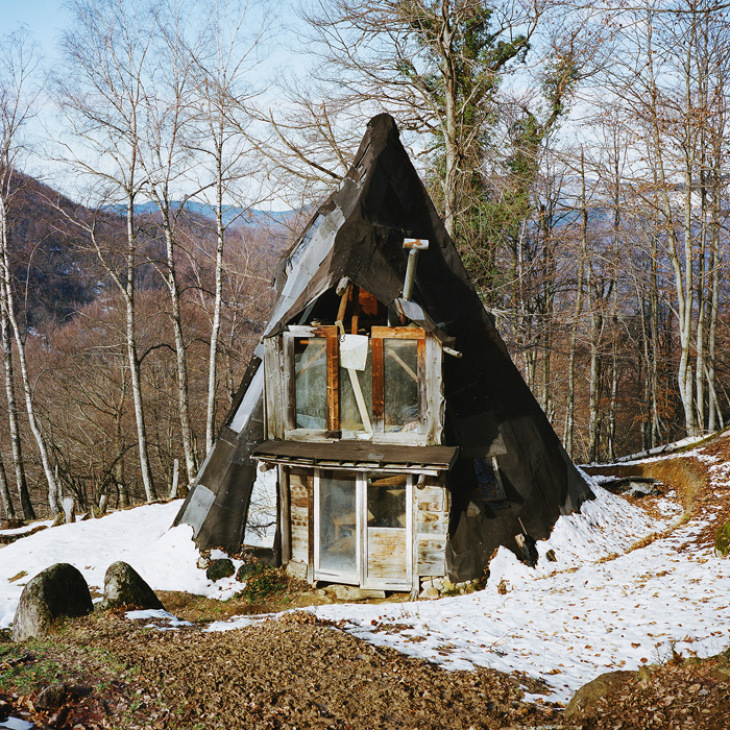 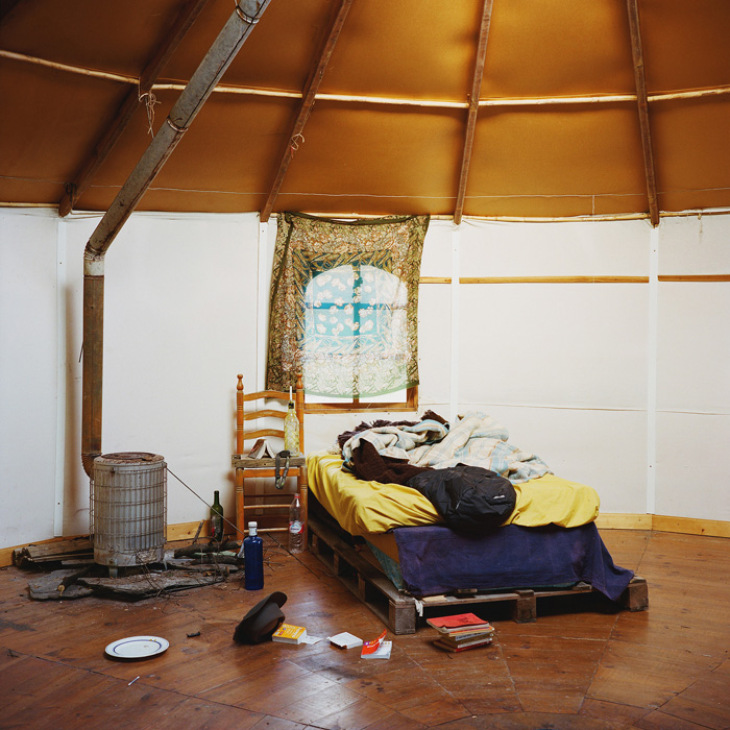 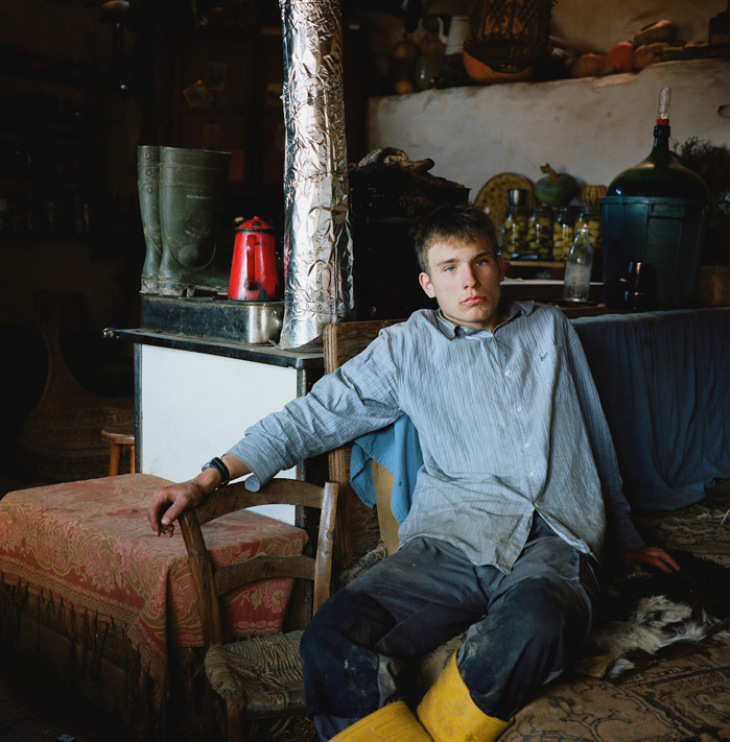 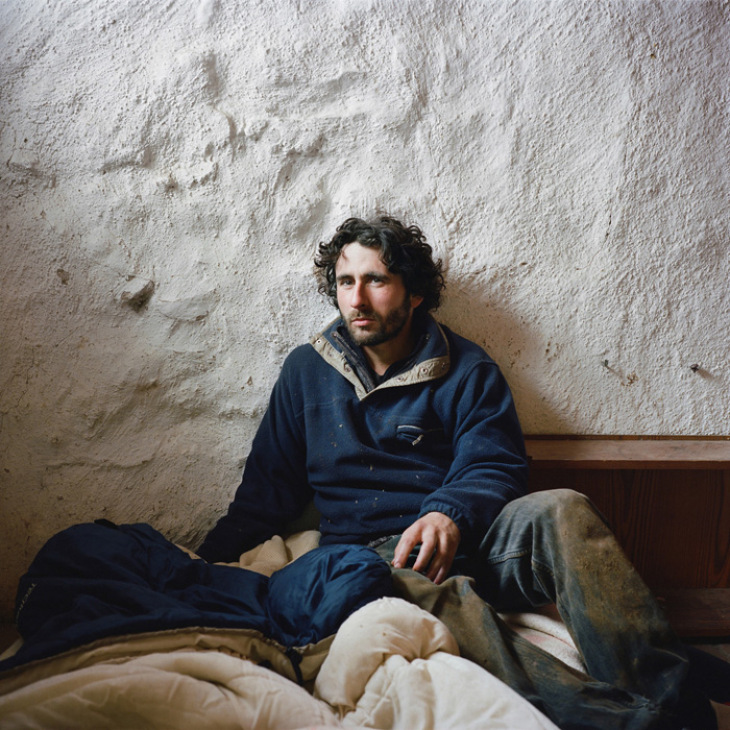 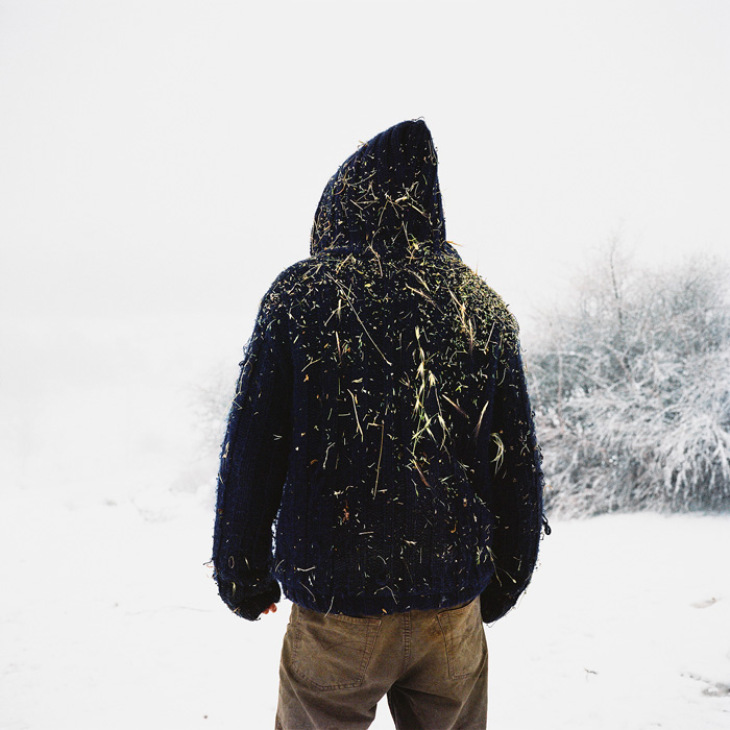 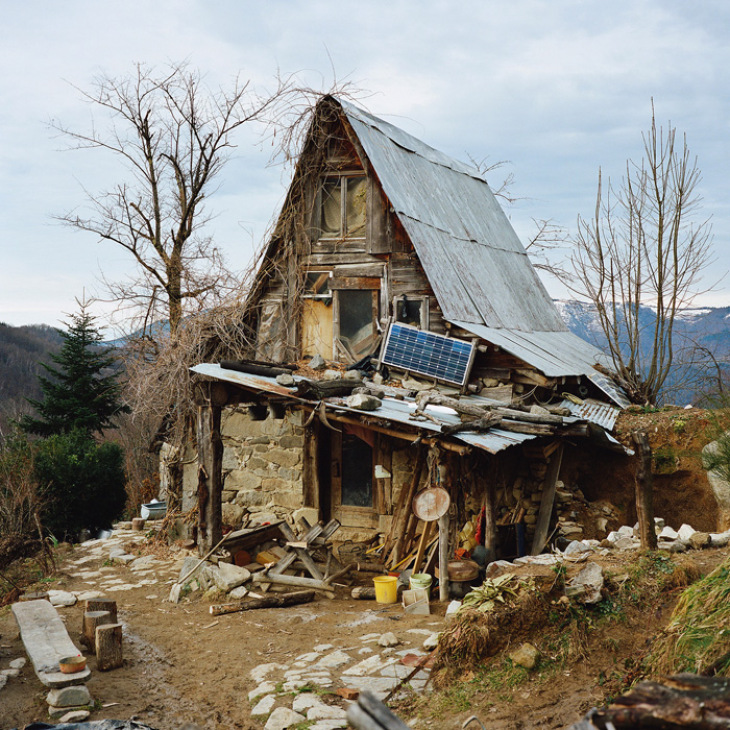 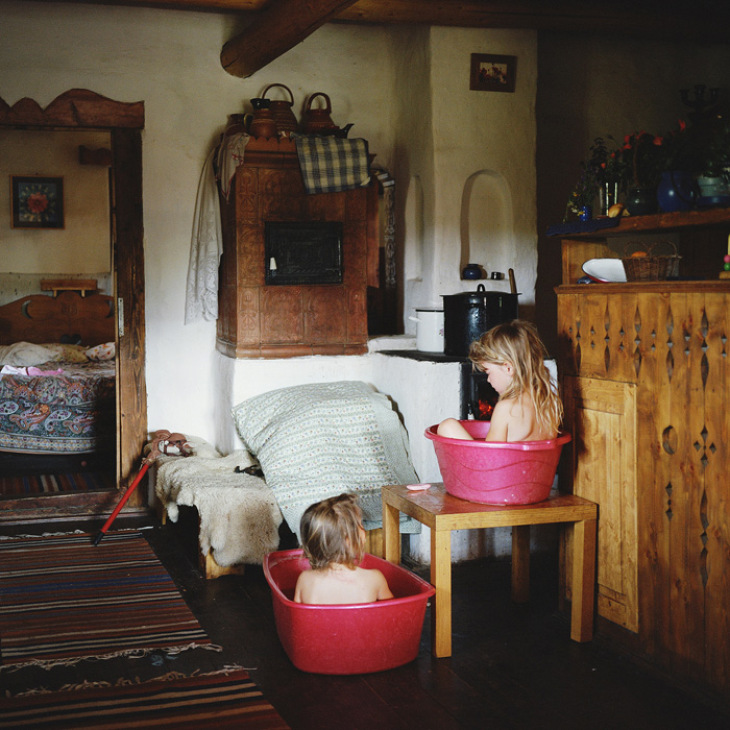 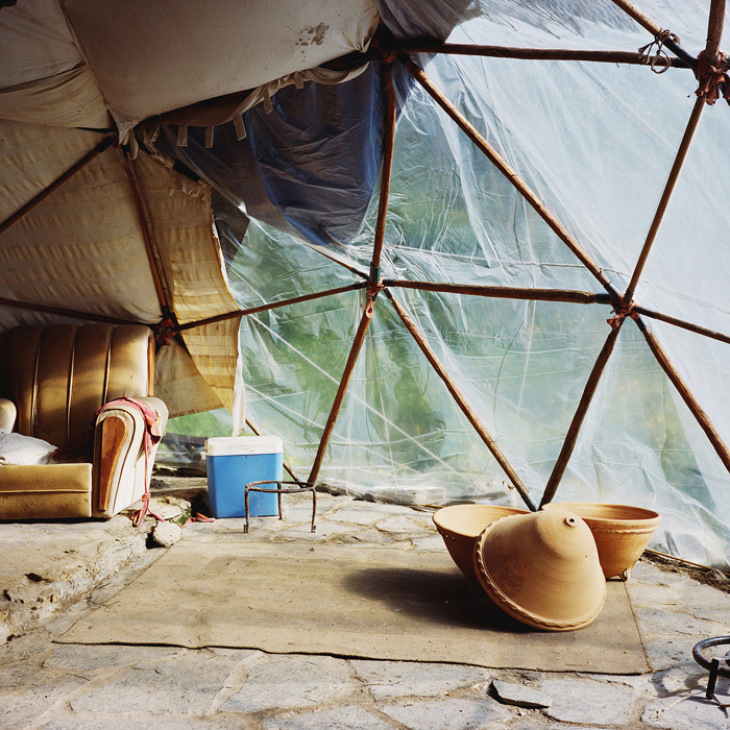 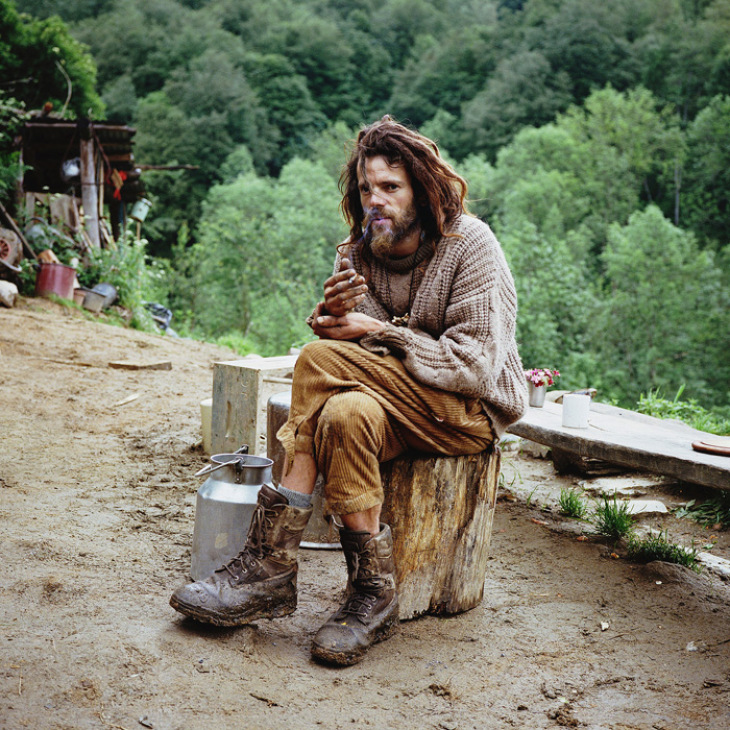 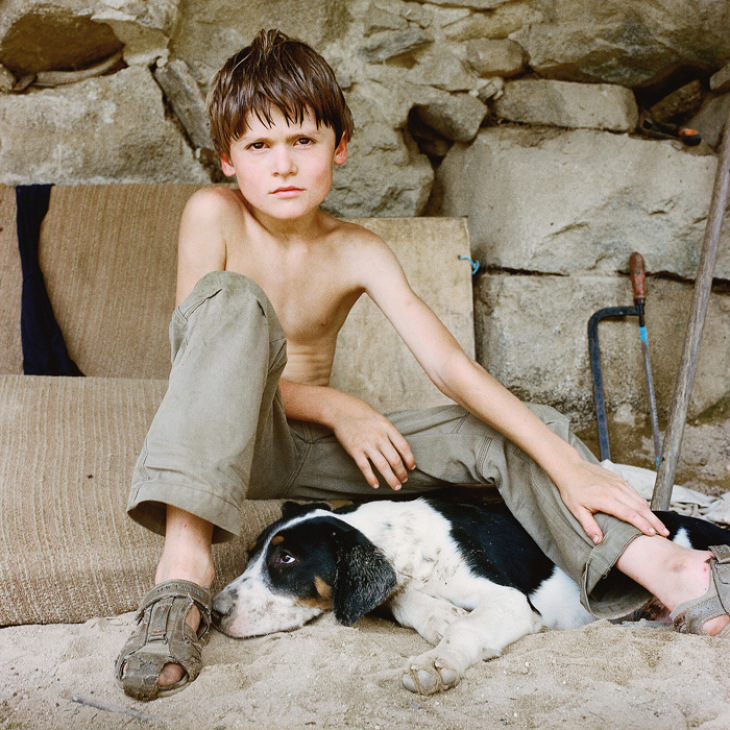