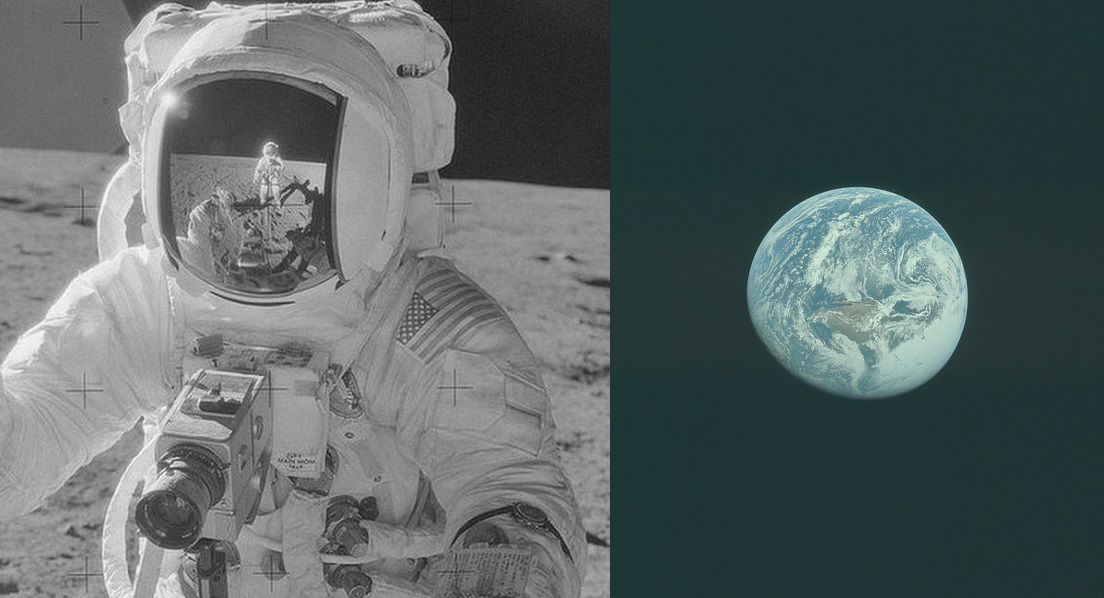 Mars may be on the spotlight lately, but with more than 8.400 photos taken by NASA austronauts newly released online, it’s time to “reheat” our fascination with the Moon!

It’s been no more than two days since The Project Apollo Archive  made an update to its Flickr account with thousands of high-resolution photographs taken during NASA space missions from 1969 to 1972 – and it’s massive! Anyone can now see extraordinary stills, from the famous Apollo 11 mission that made Neil Armstrong the first man on the moon, to the latest Apollo 17 mission. American flags, smiley faces, striking close-ups of the Moon, beautiful panoramas of the Earth and many more can be found in this amazing collection that has got us all stunned!

You can see  a sample below: 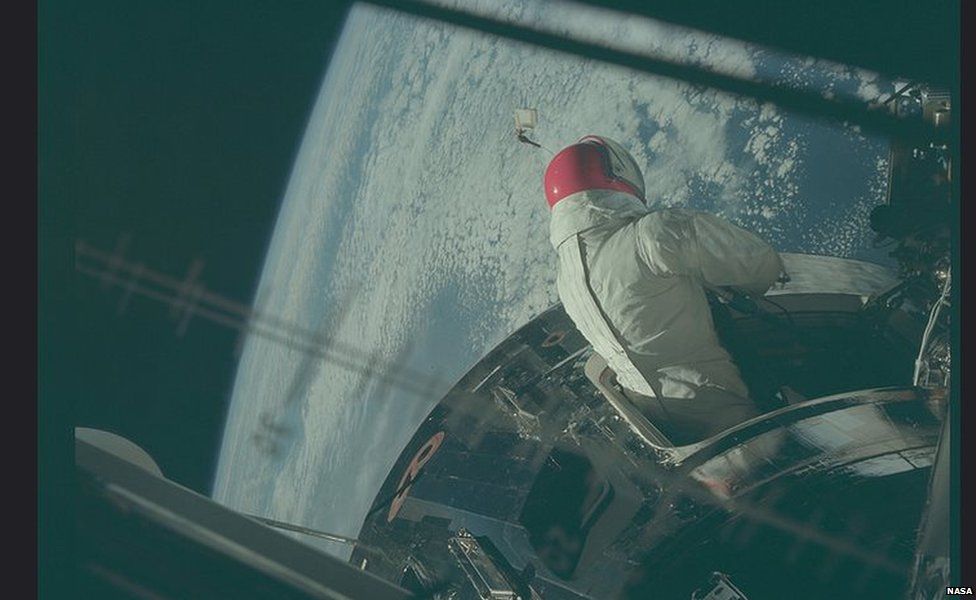 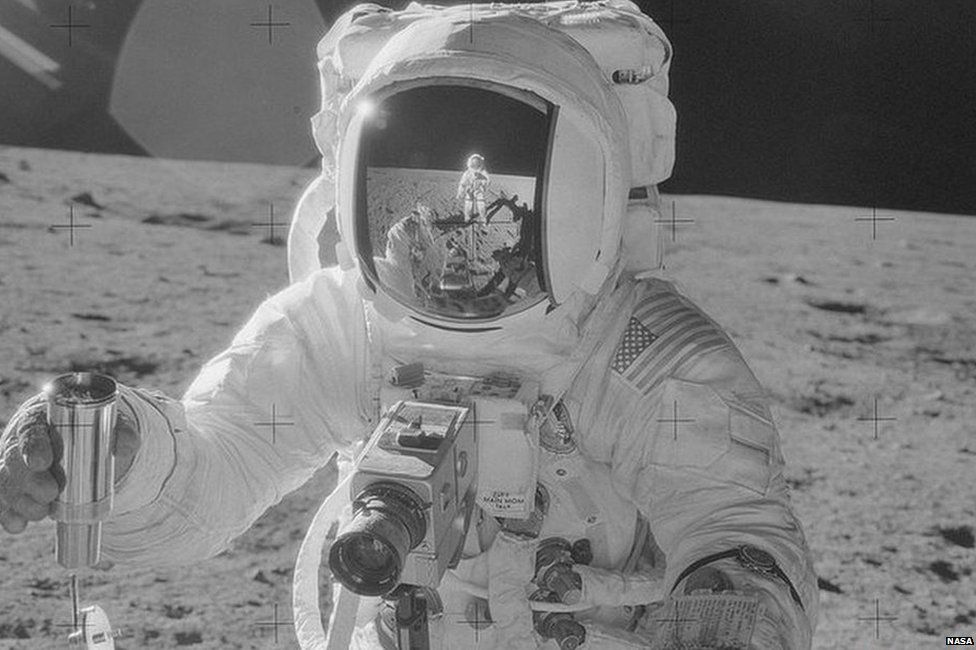 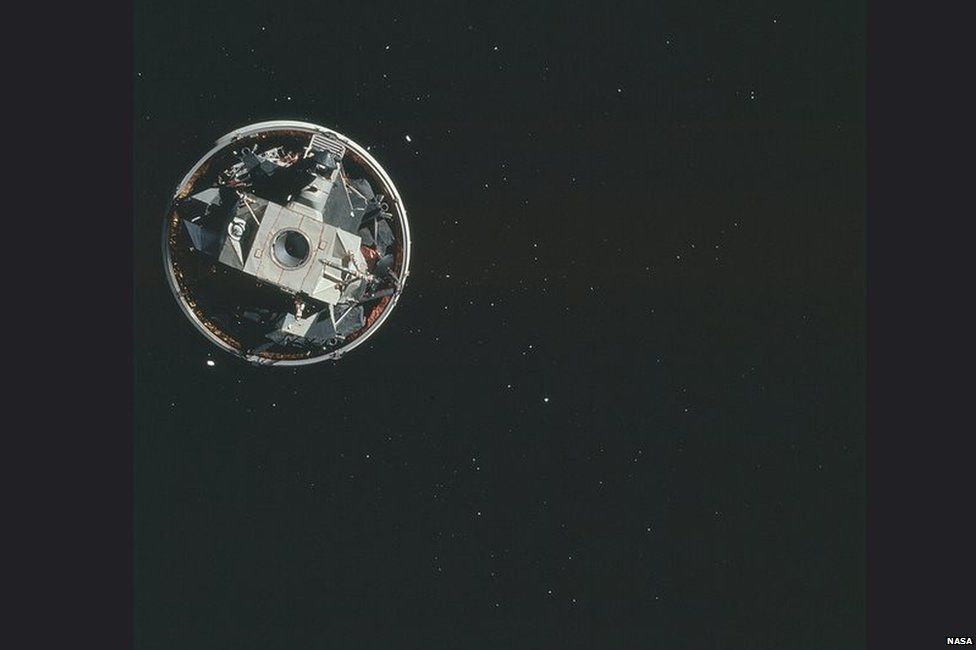 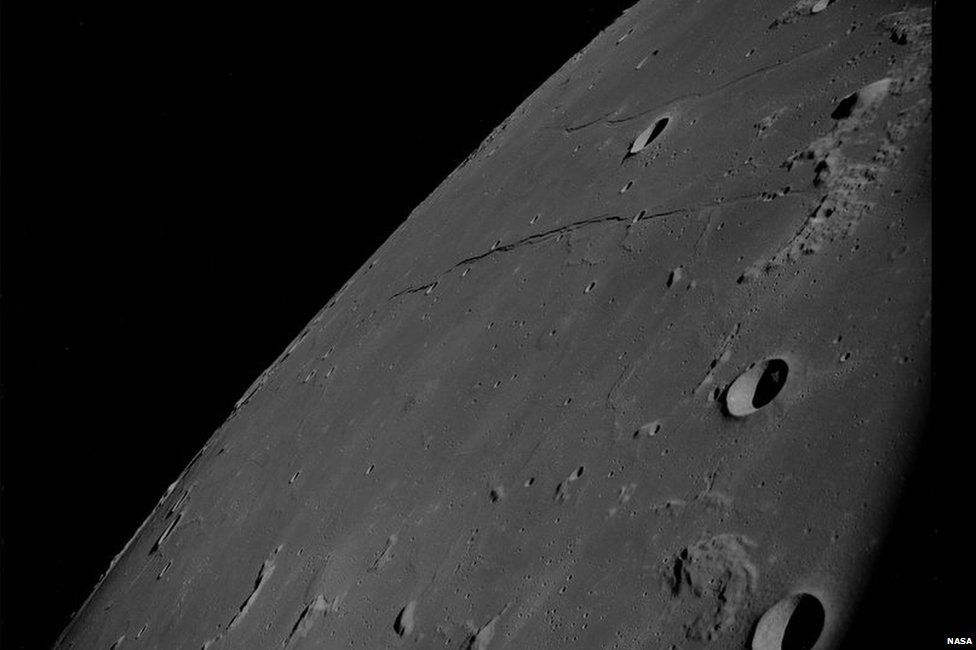 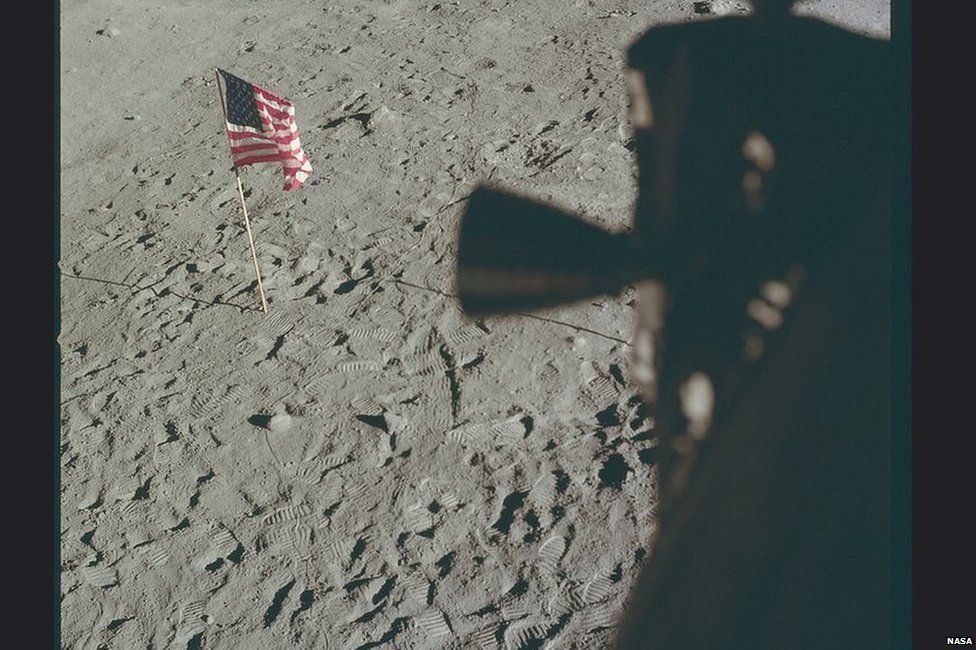 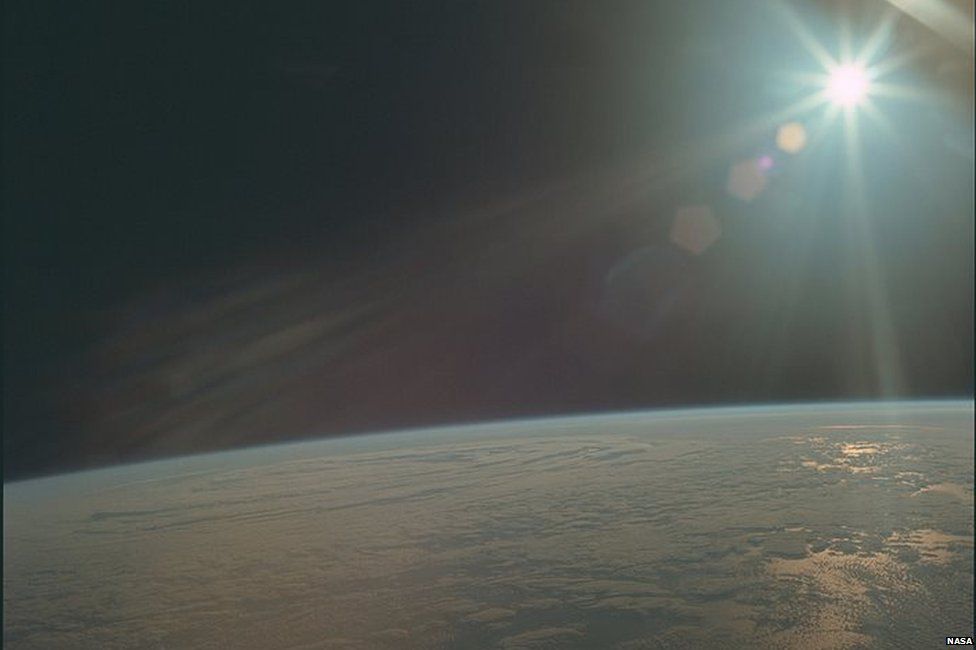 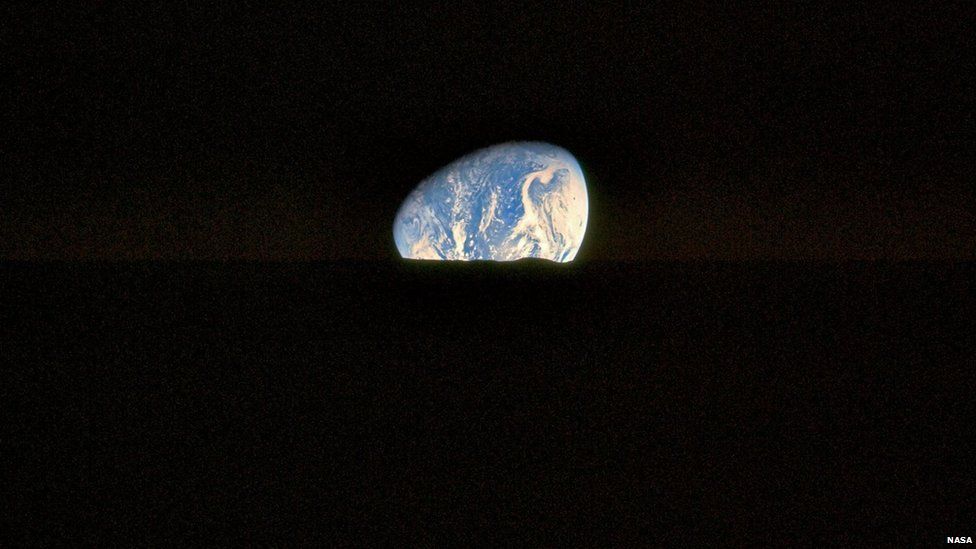