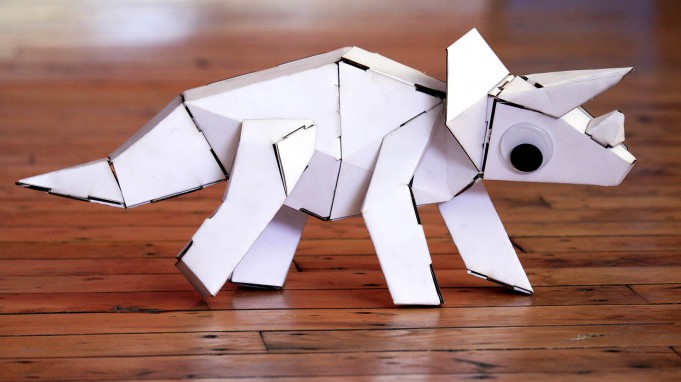 On the table before you is a form in white with overly-large googly eyes. It’s a Triceratops, and it’s a blank canvas to tell your story on. Will it show your city’s skyline, or be a sketchbook for your doodles? Will you cover it in poetry or paint? 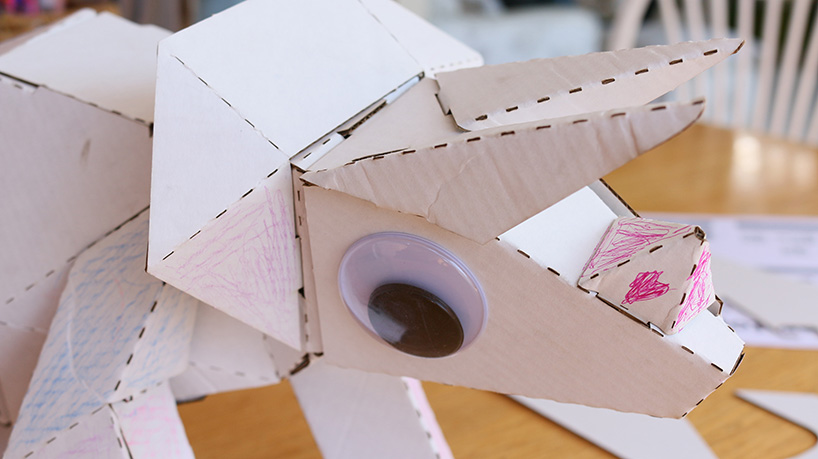 This creature is called KitRex, and it’s not only something you decorate- it’s a puzzle that you build from flat pieces of die-cut cardboard! Designer and engineer Lisa Glover has spent months perfecting this latest creation, the third in a line of ‘puzzle-crafts’ that delight children and adults alike.

It began with something giant- a 15ft long cardboard velociraptor, to be precise. Along the way however, she found that everyone who saw it wanted one for themselves. So Lisa Glover set out to create the perfect build-your-own dinosaur kit. Her first two creations were loved by many, but Lisa wasn’t satisfied. So she continued to tweak her creations, testing materials and connection methods until she had a durable, fun, challenging creation that allowed people to express themselves to the fullest. Thus, the KitRex Triceratops was brought to life

“It’s just challenging enough to be fun” says 6-year old Brody, a recent tester. He, like many other testers from ages 6 to 36 were surprised at how flat pieces turn into body parts, and how engrossing the building process can be.

“I’m surprised they were able to focus for so long” says parent Cecelia Petite, of her daughters ages 6 and 8 who built, colored, and played with a prototype of the kits. This sentiment was echoed by many parents, many of whom were glad to see their children so absorbed in something non-electronic. 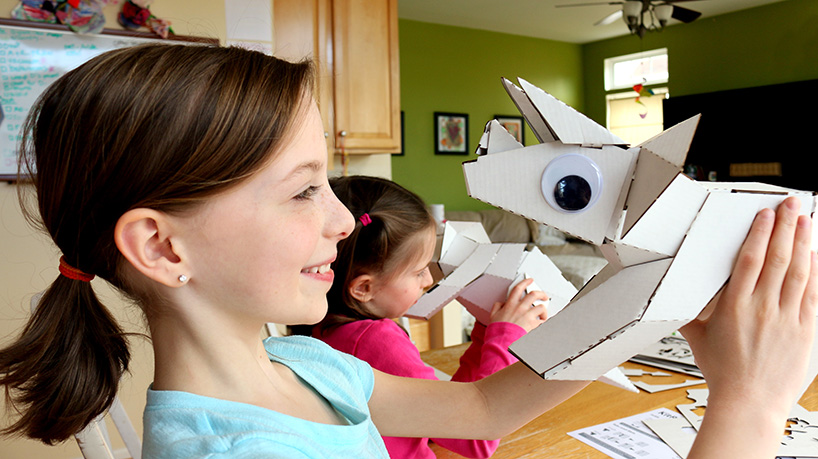 To build a Triceratops, you simply pop out the pieces, fold along pre-creased lines, insert tabs into slots, and connect the body parts together. In about an hour you have a new dino friend! Paints, colored pencils, crayons, and many other materials can be used to personalize your dinosaur. They are great for solo play, or as a team-building activity.  Each Kit is $20.

“It’s the excitement and joy that kids get out of these kits that drives me to keep perfecting, to keep growing this company” says creator Lisa Glover. You can pick up your own Triceratops kit on Lisa’s Kickstarter page until April 8th. 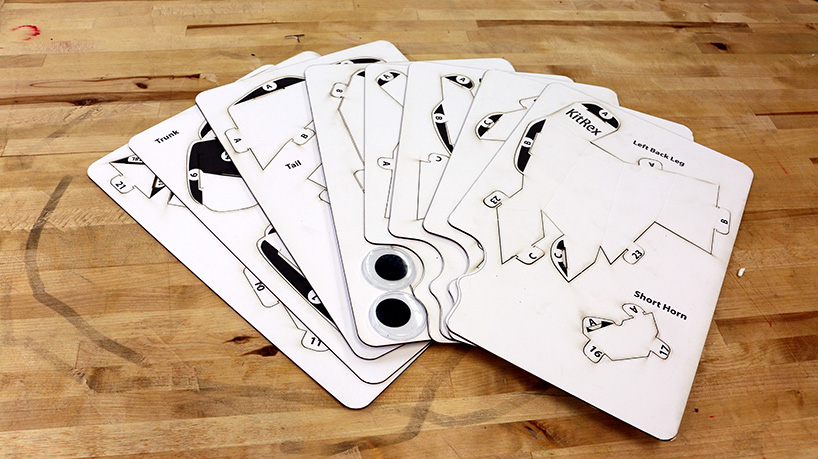 Vintage Photographs Of America’s Malls Back In The 1980’s

The 43 Most Heart-Melting-Cute Beaver Photos we Found Online