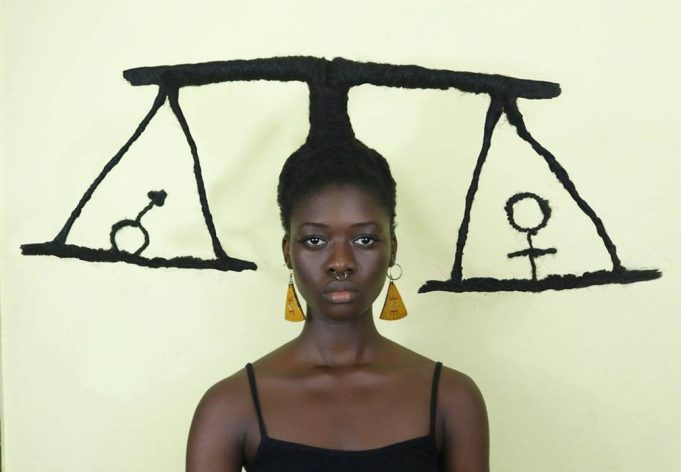 Always a success when art is used to spread a message.

Laetita Ky is a fashion designer and a hair artist who creates sculptures out of her own dreadlocks. She has undoubtedly such a big talent and her imagination is brilliant. At first she didn’t have a meaning behind the dreadlock sculptures. But as she grew more popular, she decided to let the dreadlocks “speak about” gun control, sexual harassment, women’s right and self confidence.

“When I started posting, my sculptures didn’t really have meanings behind them; I just thought they were pretty, people remember what you say because of how you say it. My art is a bit unusual, so I thought, if I add a message, maybe it will stick.” Ky explained on how all this began in an interview with CNN.

She also described the process by saying “I don’t really plan a lot before doing them. I’m a pretty intuitive person, I mostly just have an image that comes to mind, like a flash. Then I try to draw it and figure out what I need for it to stay in place. Anything can inspire me: the news, an object. There are no rules.

They are strong, independant, determined. They are taurus !!!! Tag a taurus !!!!!! 📸 by @kyflorencia my lil sis Lets continue with the zodiac serie. Who should be the next??? #taurus #zodiac #braids #art #bull #salsa #nature #astrology #astro

Be sensitive, nice and cute today like a #cancer Where are the crabties ??? 😂 tag a cancer #zodiac #cancer #astrology #crab #beach #goddess Pic by my baby sis @kyflorencia.

Fierce, royal, confident, beautiful, strong, intelligent. This is what you are dear woman ! So never hide yourself and go out run this world cause you are indomitable and no one can stop you ! Thank you baby sis for the shoot @kyflorencia 😍 #felin #leopard #wlyg #braids #braidart #indomitable #selfconfidence

So the soul of my hairstyle materializes herself and rebels against me 😭😭😭😭., she wants to take my place and become the hair artist ! she says that she can do better than me and reproduced one of my old photos to prove it to me. Who did it better??? Me ??? The hair? Lets decide 😭😭😭😂❤ #competition #hairart #mevshair #africa #blackart 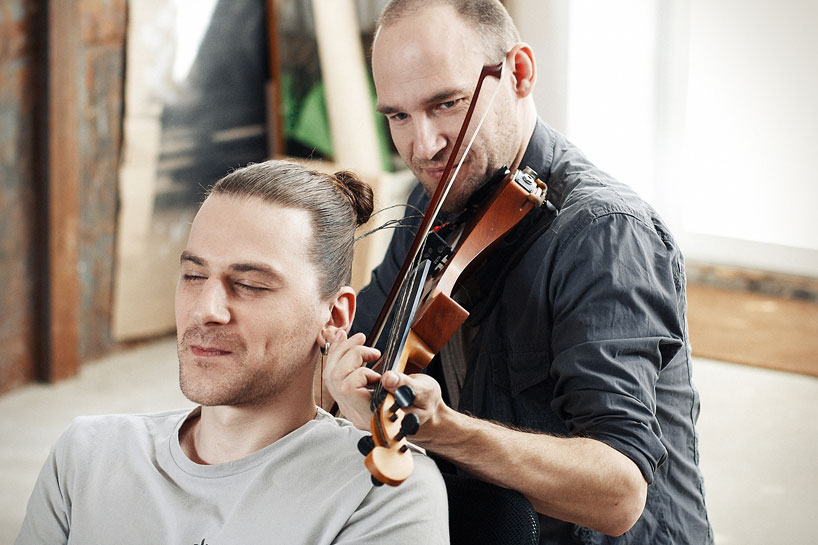