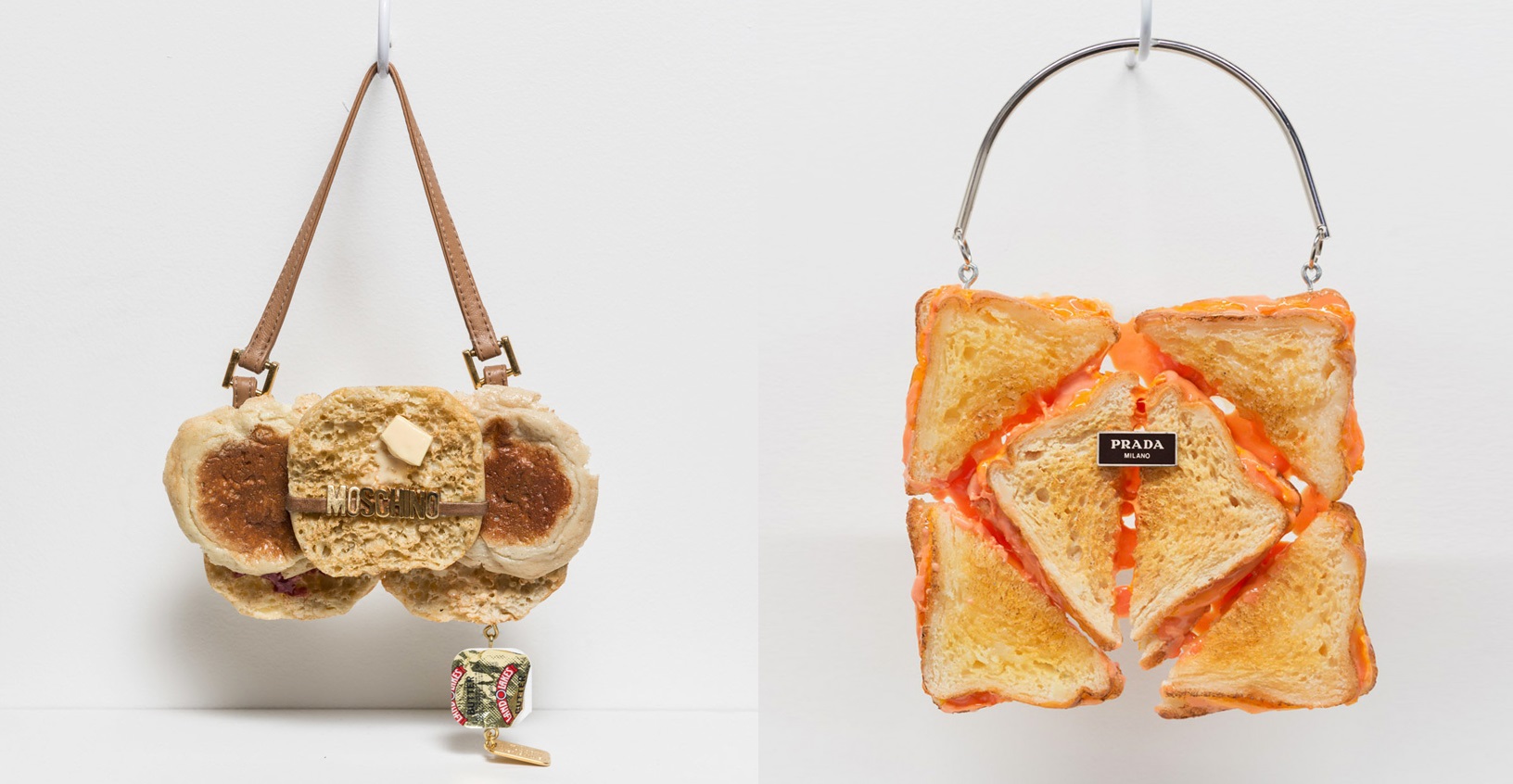 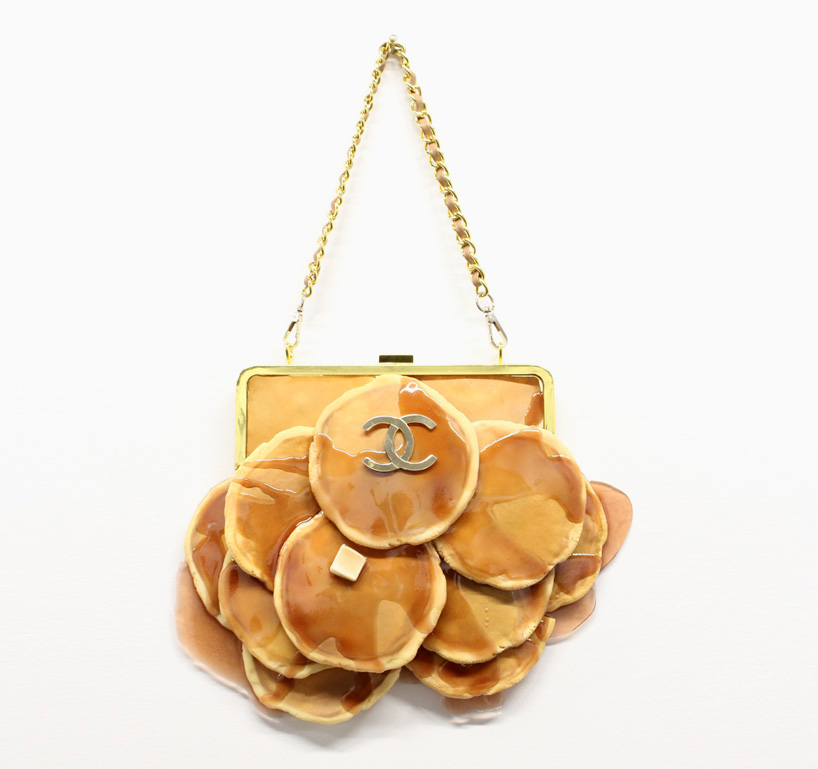 All images courtesy of Chloe Wise

The products of the fashion and the food industries are both highly consumed but contrariwise viable.

Canadian-born, New York-based artist Chloe Wise is interested in the notions of spending and consuming. For her latest work she recreated some of the fashion industry’s most emblematic merchandise using food.

From clutches to handbags, that were originally made under brands like Prada and Louis Vuitton, Wise’s works are both fancy and delicious. The artist re-imagines high fashion luxurious bags in pancake, toast, bagel and bread form. The once famous and pricy products are recontextualized as art objects instead of purchasable goods, altering the value of fashion and food and making it solely symbolic.

Wise’s art is intricately painted with a hyper-realism that fuse the essences of wanting and needing, causing the viewer to wonder whether they’re “buying” a fashion modernity or just very expensive food. 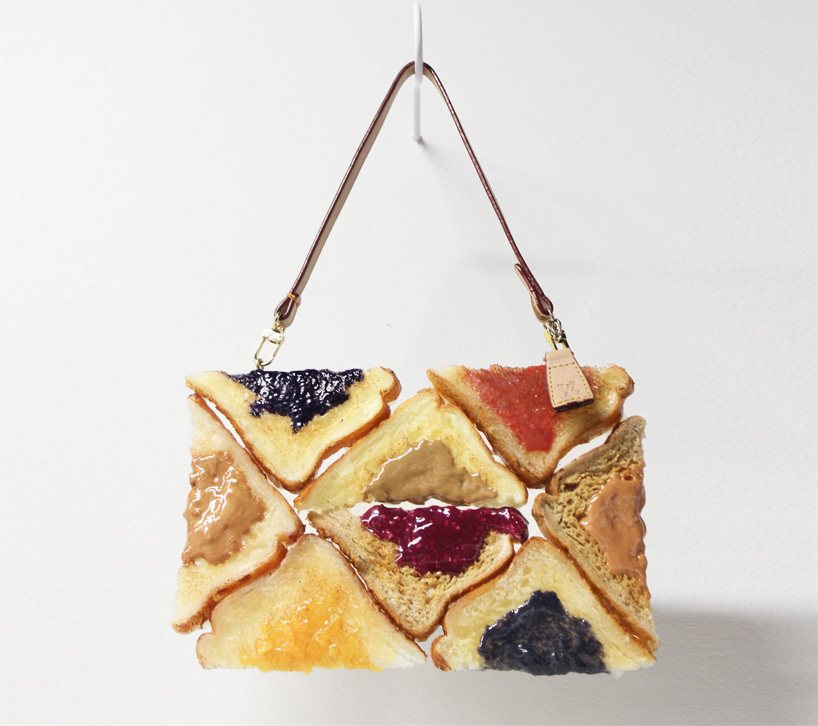 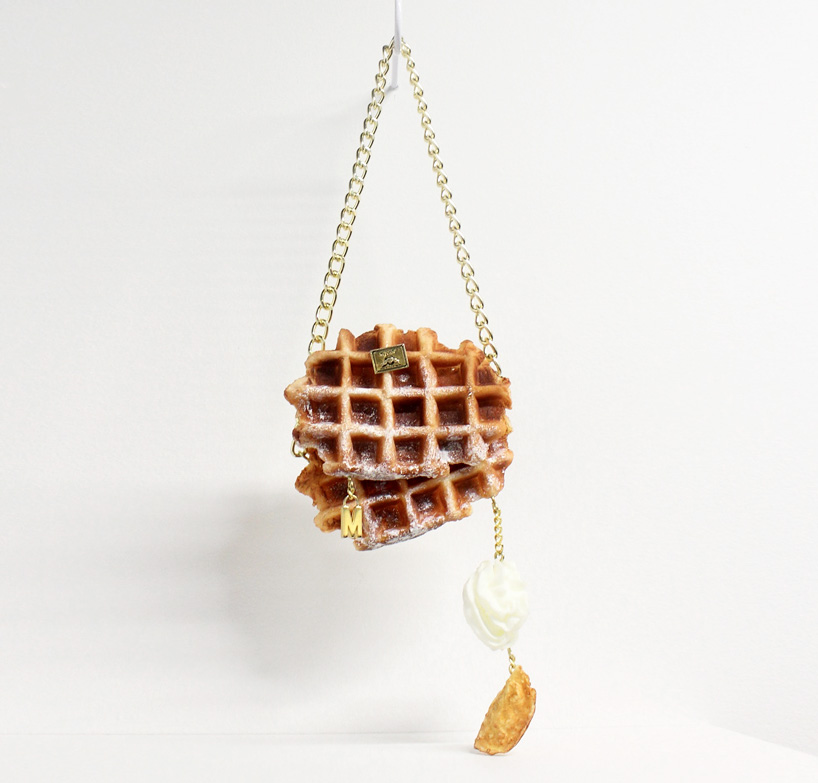 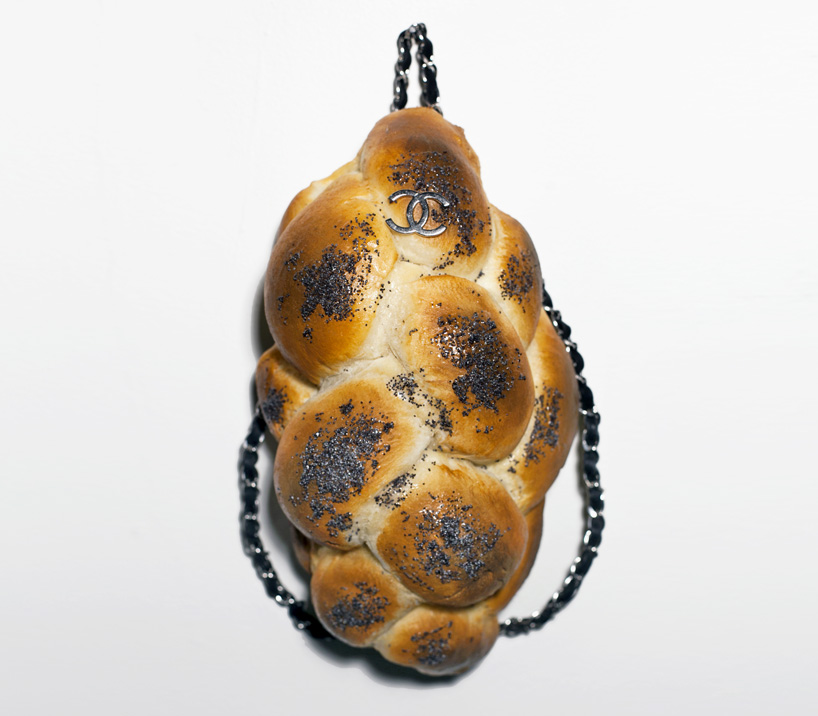 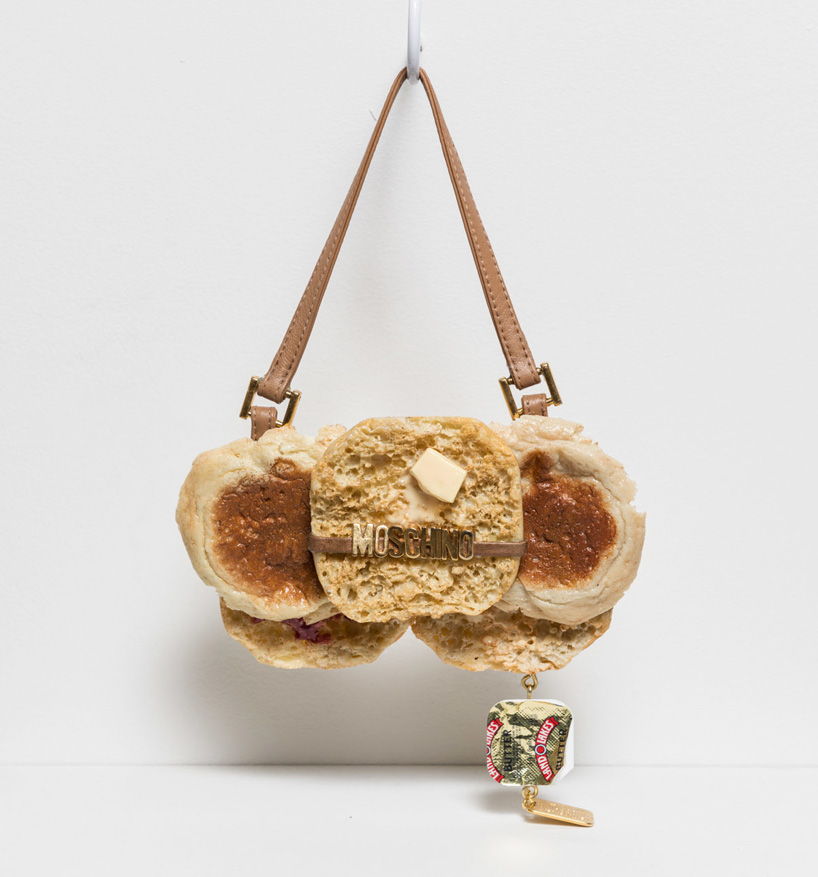 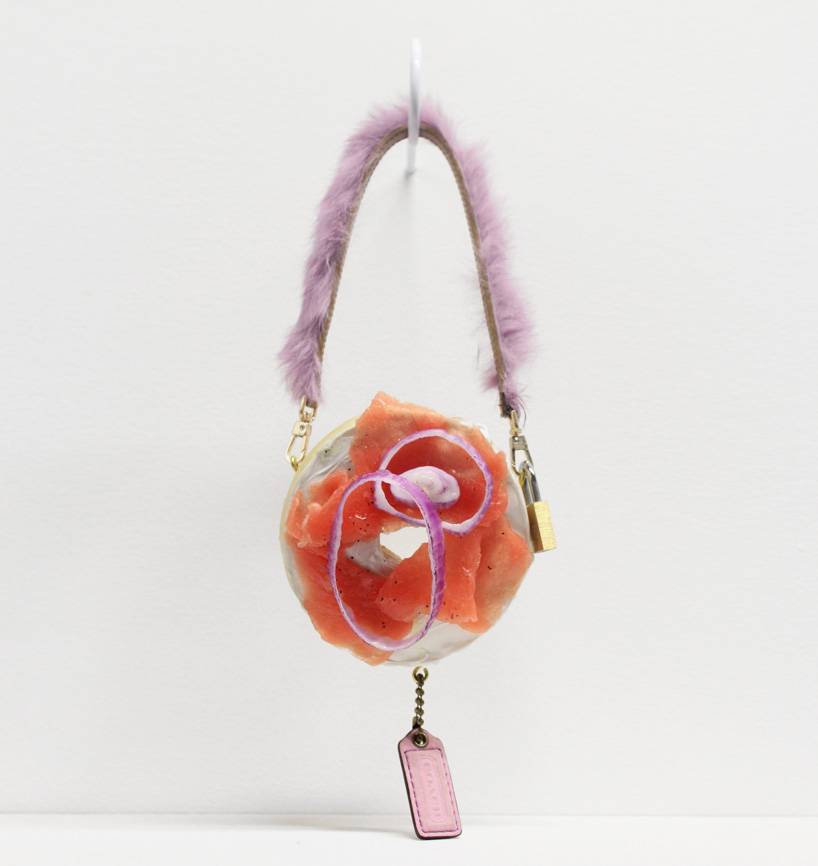 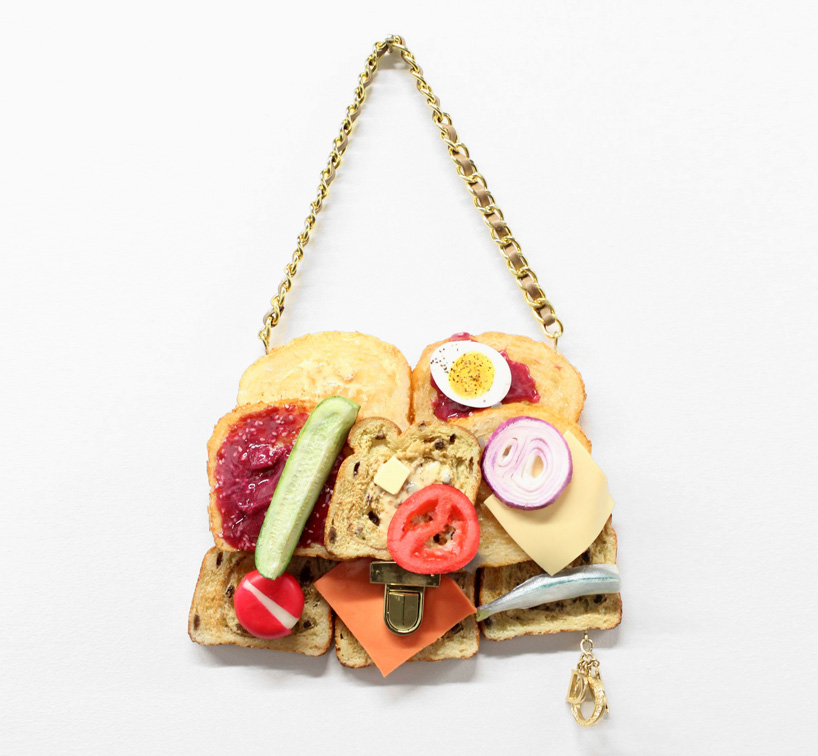 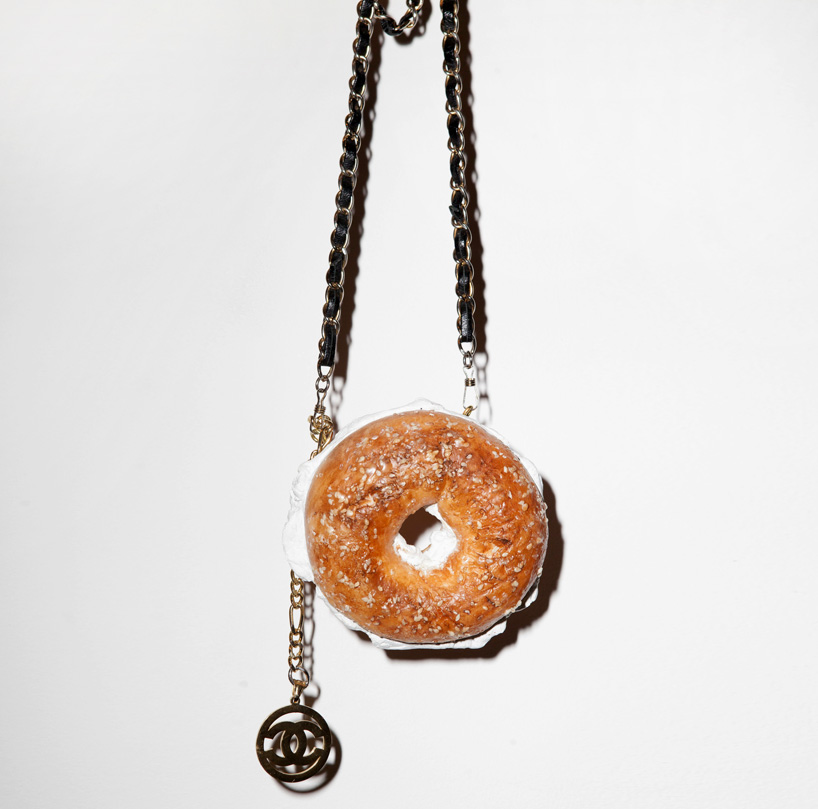