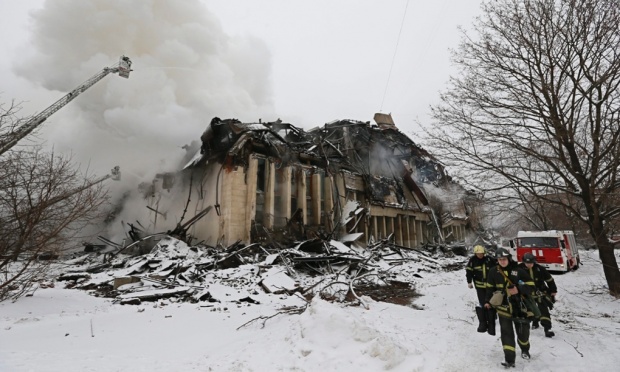 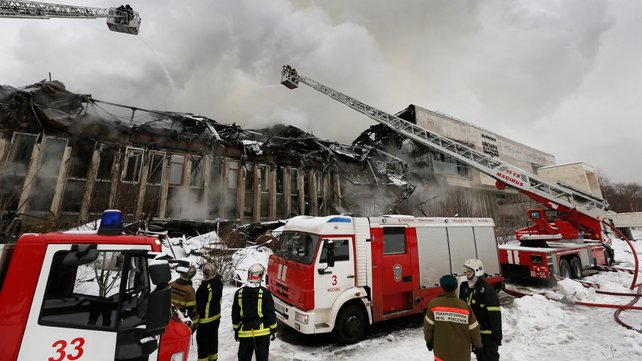 A fire that ripped through one of Russia’s largest university libraries is believed to have damaged more than 1m historic documents, with some describing the fire as a cultural “Chernobyl”.

The blaze, which began on Friday and was still not completely out on Saturday evening, ravaged 2,000 square metres (21,500 sq ft) of the Institute of Scientific Information on Social Sciences (Inion) in Moscow, which was created in 1918 and holds 10m documents, some of which date back to the 16th century.

Vladimir Fortov, the president of the Russian Academy of Sciences, said: “It’s a major loss for science. This is the largest collection of its kind in the world, probably equivalent to the [US] Library of Congress.

“One can find documents there that are impossible to find elsewhere, all the social sciences use this library. What has happened here is reminiscent of Chernobyl,” he said, referring to the 1986 nuclear catastrophe. 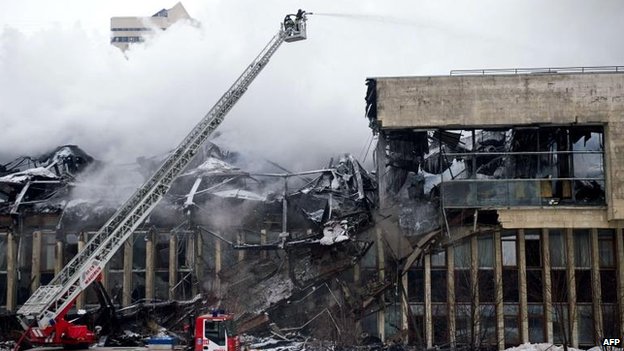 Fortov said about 15% of the collection had been damaged at the library, which includes one of the world’s richest collections of Slavic language works, but also documents from Britain, Italy and the US.

Fortov told Kommersant FM radio that much of the damage was caused by water from the firefighting operations.

No one was injured in the fire, which broke out on Friday evening on the library’s second floor and continued burning throughout Saturday despite 200 firefighters’ efforts to douse the blaze.

Library authorities initially said the documents were not in danger, but once the fire caused 1,000 sq metres of the roof to collapse they were less certain about the risk to the collection.

A rescue service source told state-run RIA Novosti news agency it was impossible to remove the books because of the intense heat in the building.

According to Russian media, investigators looking into the cause of the blaze suspect an electrical short-circuit was to blame. 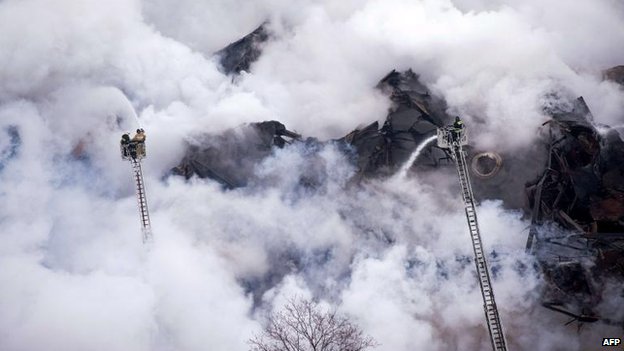 How The Future Of Mankind Depends On These Fruits And Vegetables – by Giorgio...