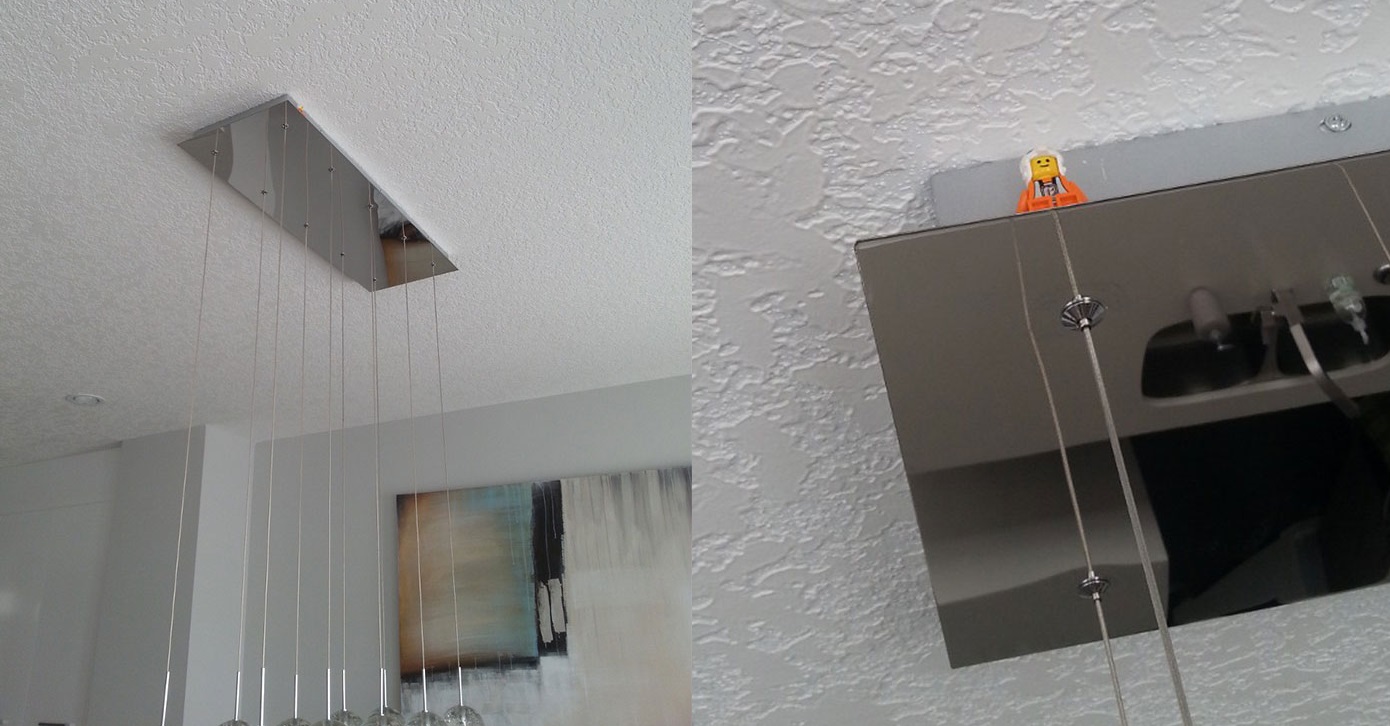 Is it a crime to be a geek nowadays?

An imgur user’s girlfriend definitely must believe so, as she’s treating her boyfriend’s passion for all things sci-fi, as an illegal addiction.

The rules in their house are very strict when it comes to decorating, as our friend here is not allowed to have any miniatures, posters or video games in the apartment. Its minimal decor it’s not disturbed by geeky stuff, except for the basement which is basically a fantasy and sci-fi paradise.

But the oppressed boyfriend found a way to break the chains and pull a creative and amazing prank on his girlfriend. He hid little geeky toys in places no one would ever even think to look at. This little faux pas is not only smart and funny, but it also gives the space another feel to it, as who wouldn’t love a Star Wars LEGO figure

In any case, we wouldn’t want to be anywhere near his girlfriend when she realizes what her boyfriend hid in the living room, when the basement is basically a geek’s “dream coming true”. 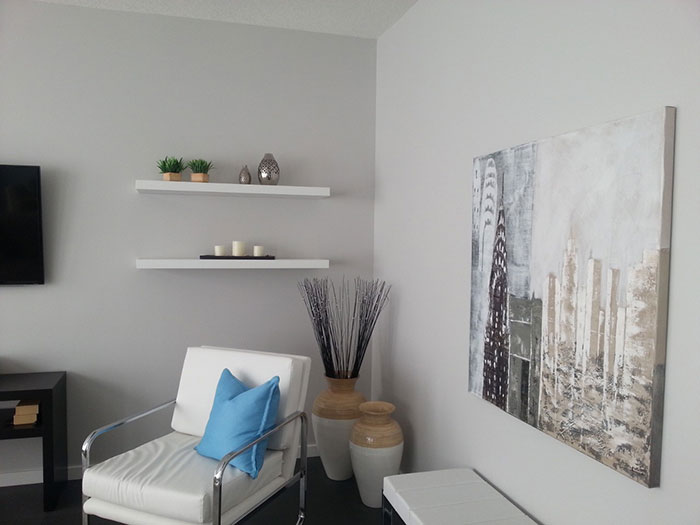 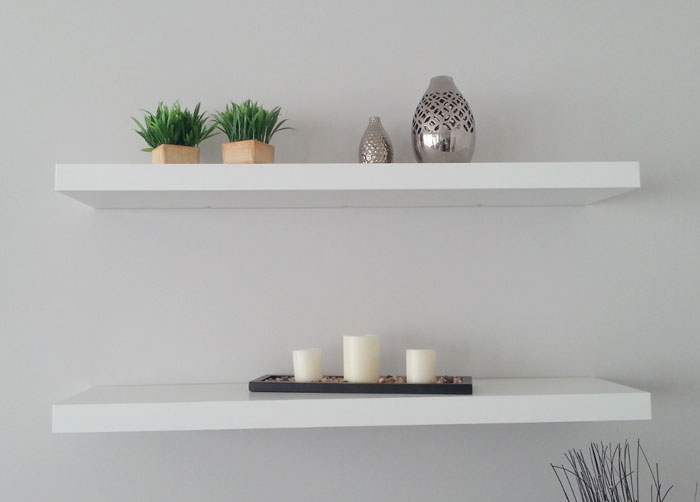 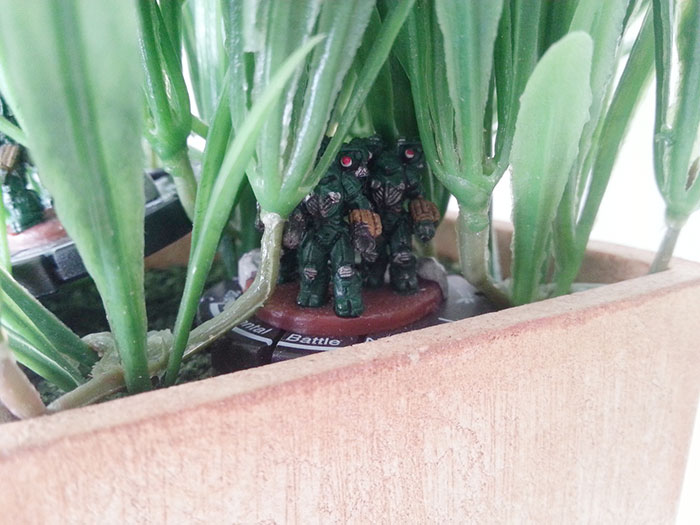 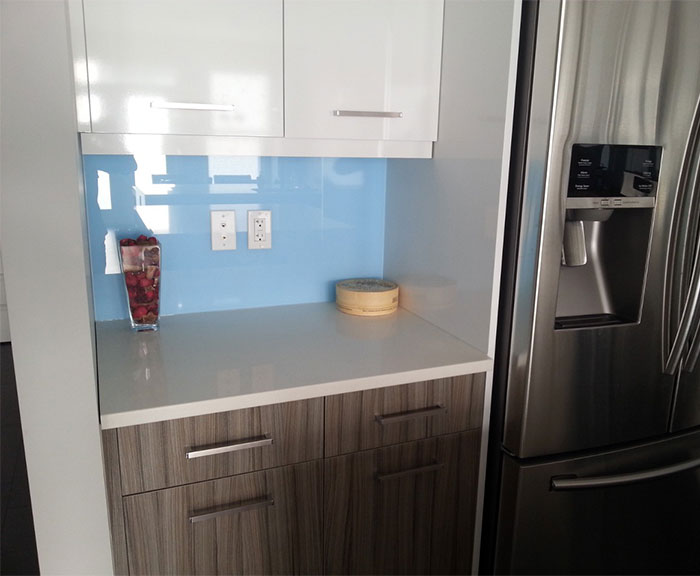 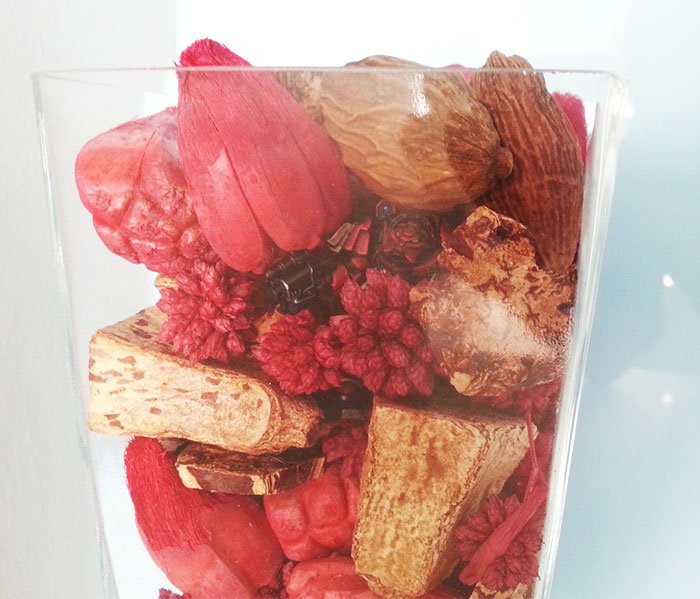 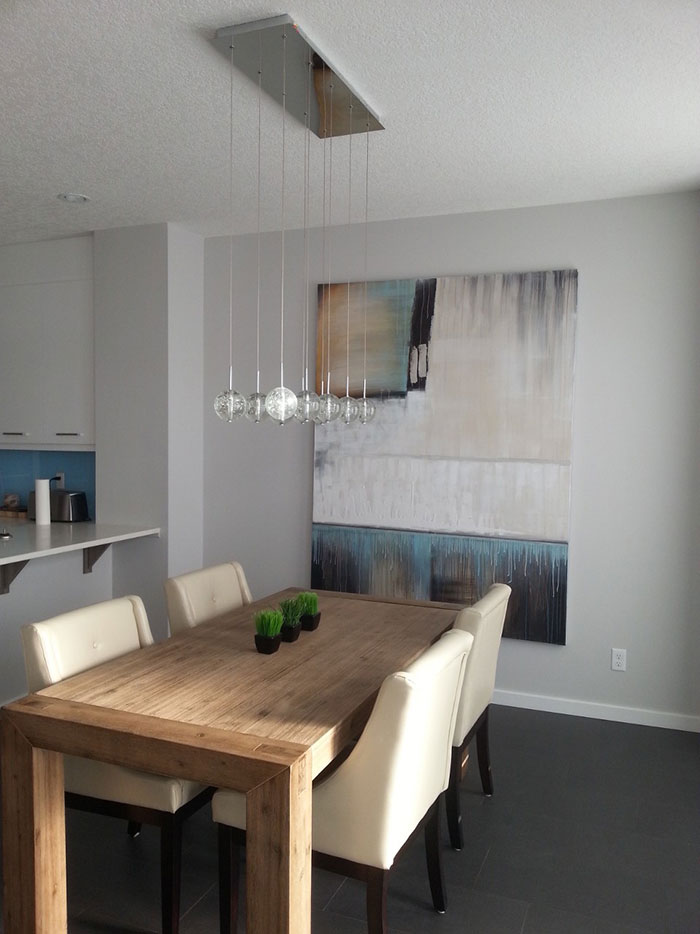 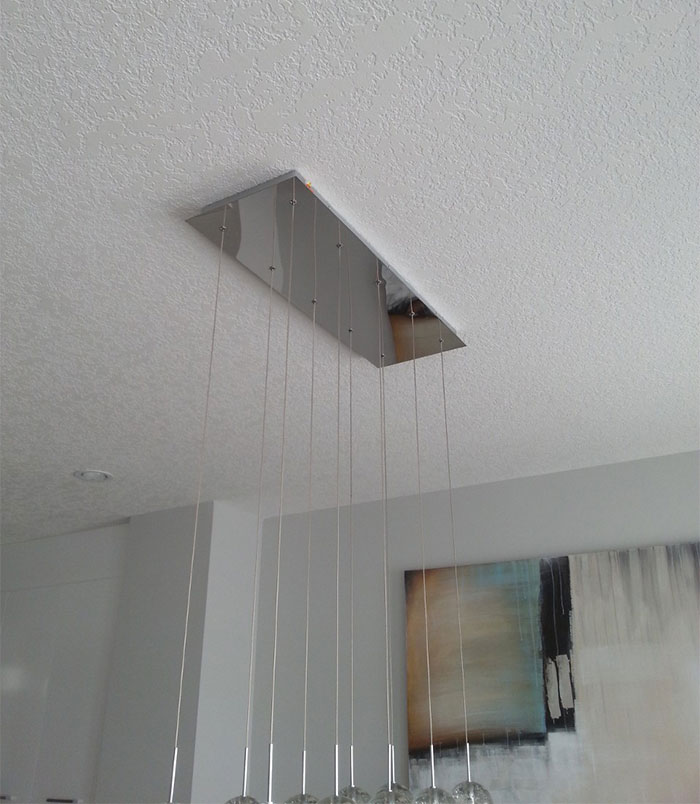 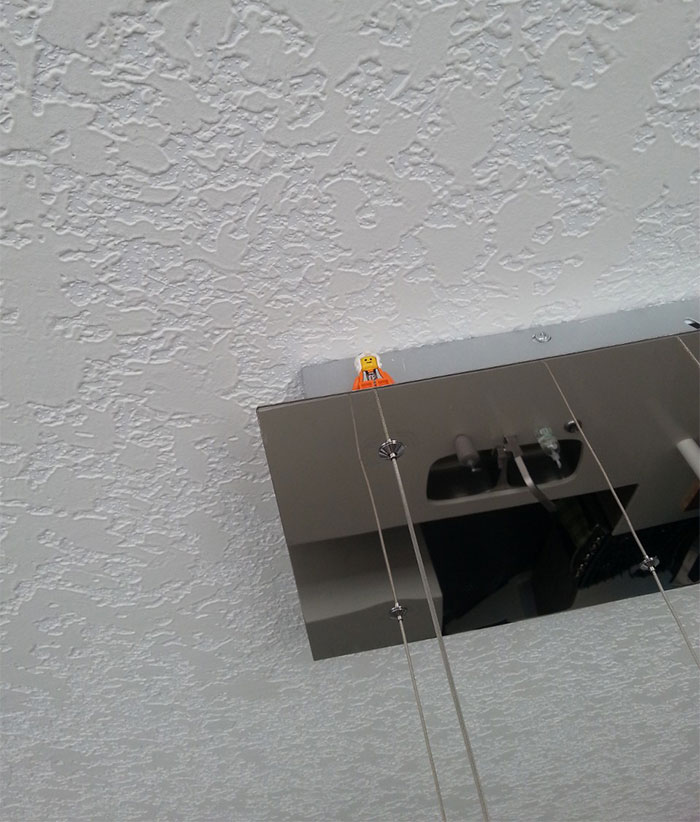 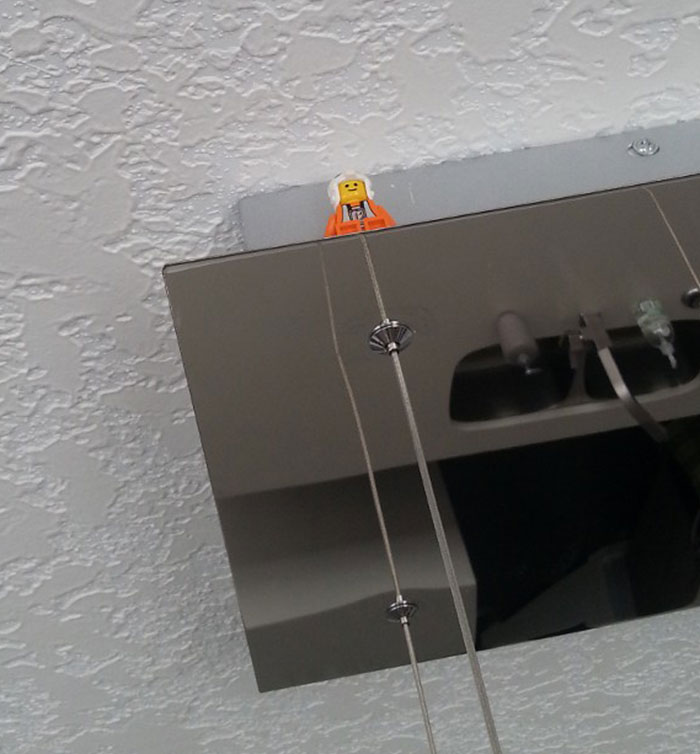 By the way, this is the basement of their house 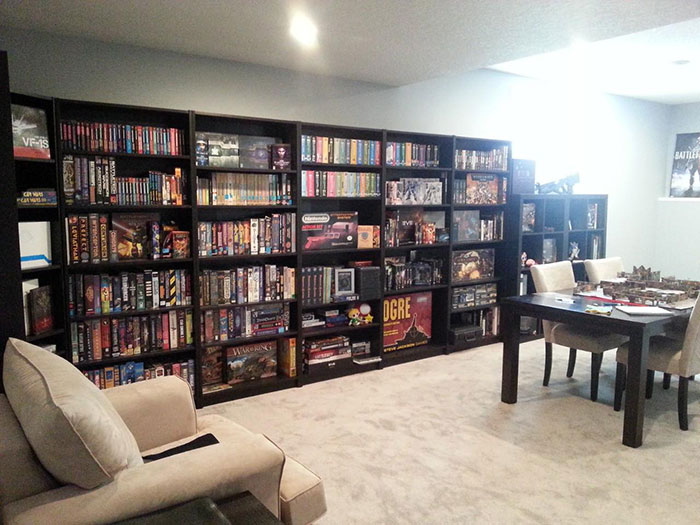 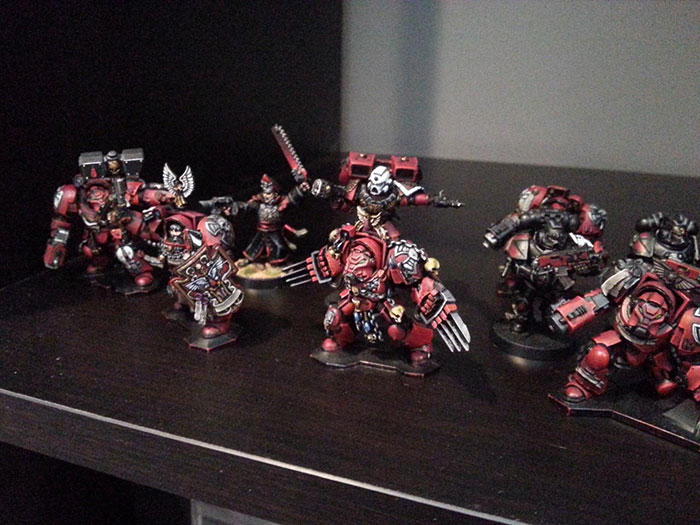 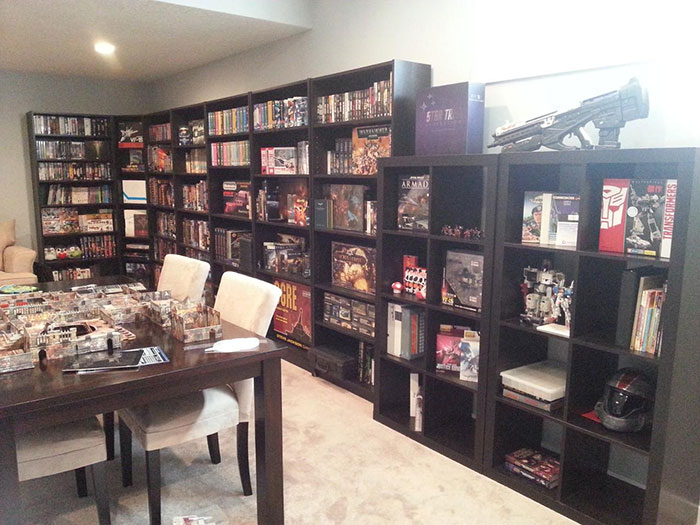 …he’s got some nerve!