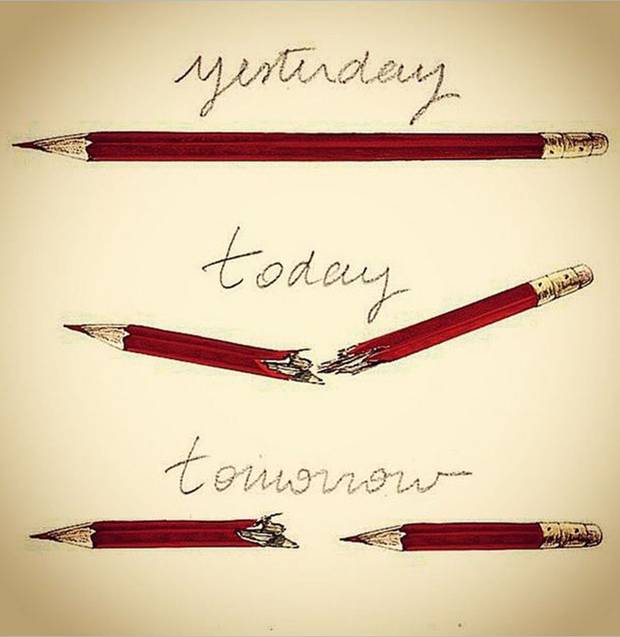 Thousands of Banksy fans have shared this strong pictorial response to the terror attack at the offices of French satirical magazine Charlie Hebdo. 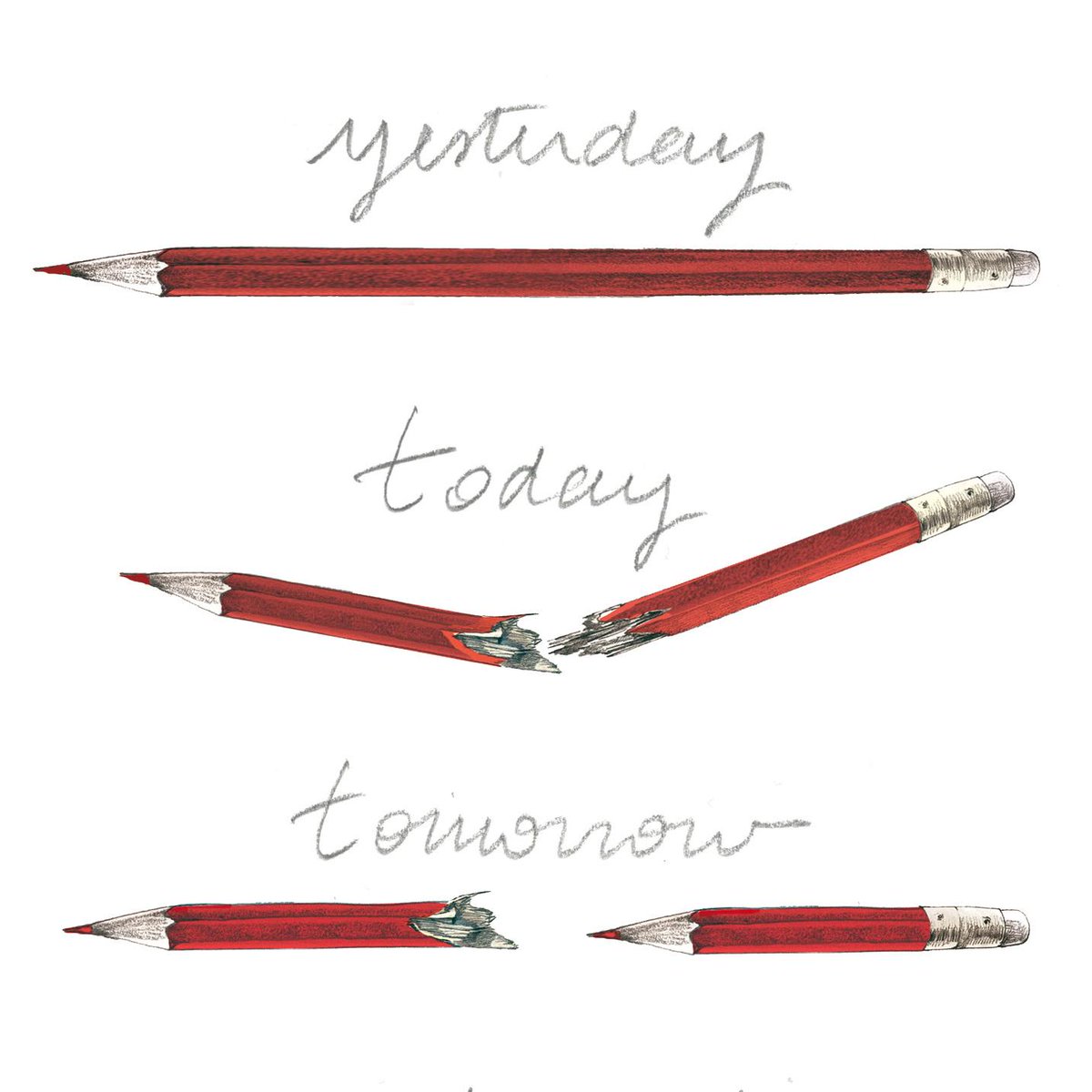 Masked gunmen stormed the offices in Paris, claiming the lives of 12 and leaving five more seriously injured, yesterday.
Among the dead were four of France’s most celebrated political cartoonists, Jean Cabu, Stephane “Charb” Charbonnier, Bernard “Tignous” Verlhac and Bernard Maris.
The following image was posted via this Instagram yesterday, which has since been shared by over 100,000 people:

However, a spokesperson for Banksy told the press: “We can confirm this is not by Banksy.”
The account is actually one of many fakes (Twitter handles @Banksyofficial and @therealbanksy are also fake) set up in the street artist’s name.
Instead, the drawing appears to be the work of illustrator Lucille Clerc.
Her reaction follows that of Private Eye editor Ian Hislop, who released this statement.“Very little seems funny today,” he concluded.
You can read more about the Charlie Hebdo shooting here:
The Charlie Hebdo shooting: At least 12 killed

Photographer Recreates Famous Paintings To Reflect Her Feelings About Aging, Beauty And Her Experience...