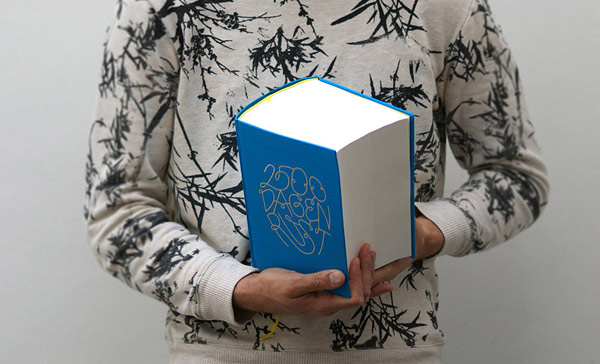 Ruben Steeman has been posting one drawing per day for seven years on his website. When he reached the unbelievable amount of 2,500 drawings he decided to put them all in a book. Despite several publishers telling it would be impossible to print and publish it he wasn’t put off but remained focused and driven. He crowd funded his project and in the course of time found a book binder and managed to pull it through. 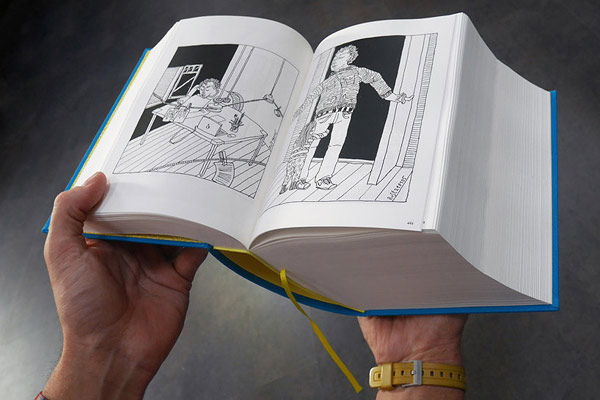 “2,500 Days of Rust” is the outcome of this amazing effort. It is a colossal book with 2,508 pages and weighs 3.5 kg. Steeman himself reckons that if the reader was to muse over each page/drawing for seven seconds it would take no less than seven hours to go through the whole book. 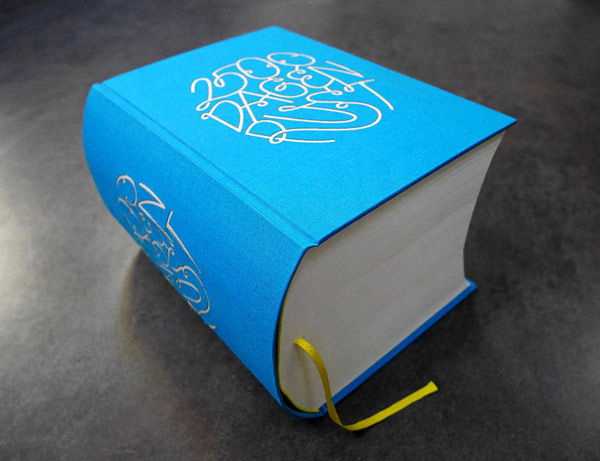 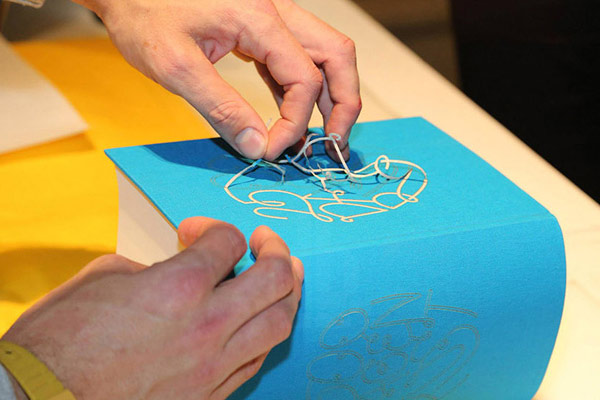 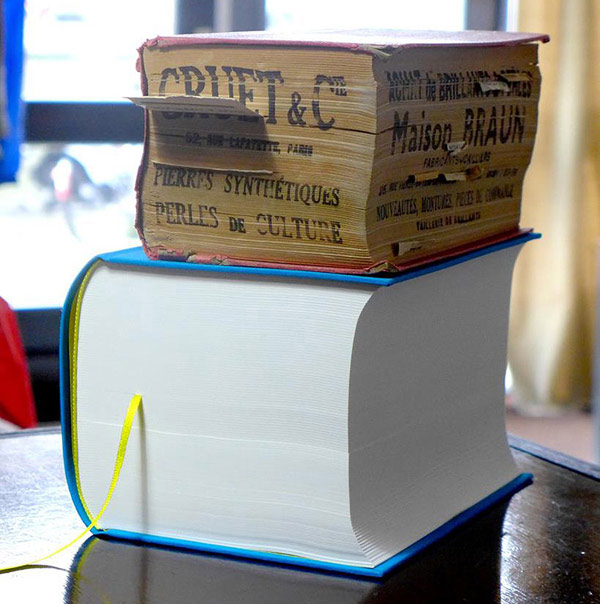 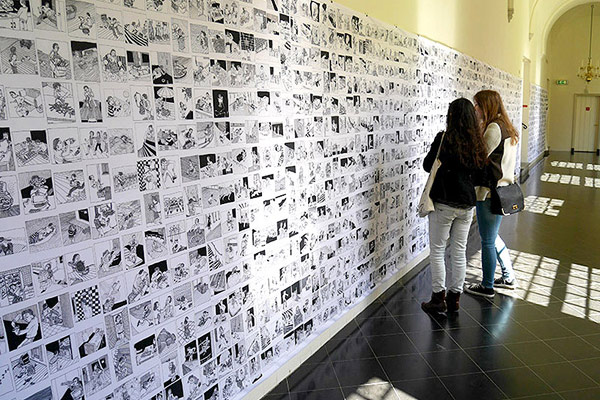 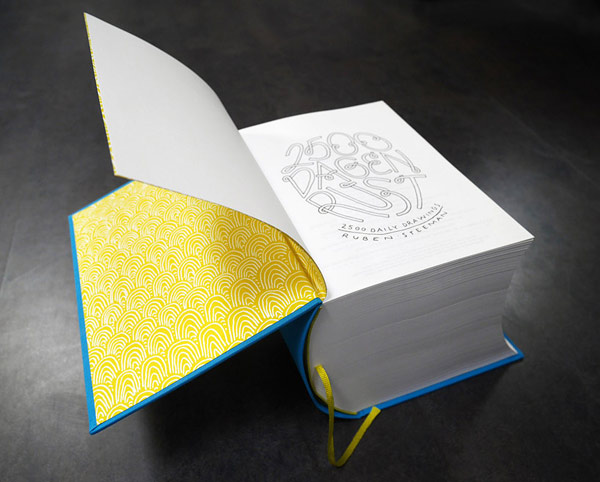 Here is a video from the exhibition :