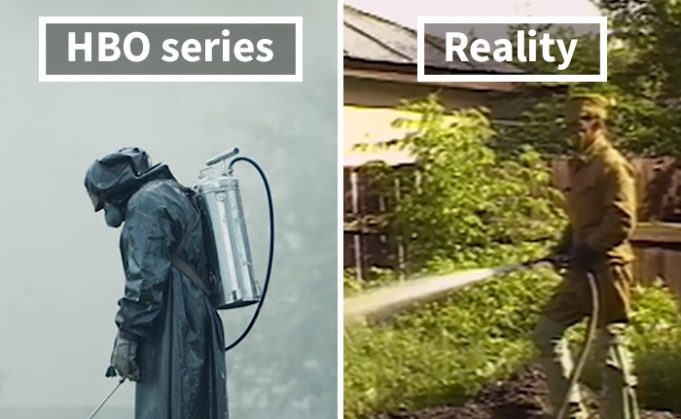 It’s safe to say, that HBO’s Chernobyl, took the world by storm. It was praised by viewers and critics alike, and also received a mind-boggling 9.7 on IMDB, the highest score ever achieved on the platform. Everyone commented and applauded the show’s attention to detail, and with good reason. The pictures below, comparing the HBO’s hit series stills and their real life counterparts, are definitely not going to make you disagree. So let’s take a look and compare. And also, check out the original video comparing the scenes from the show, and the real life coverage of the disaster at Chernobyl, made by video essayist, Thomas Flight. 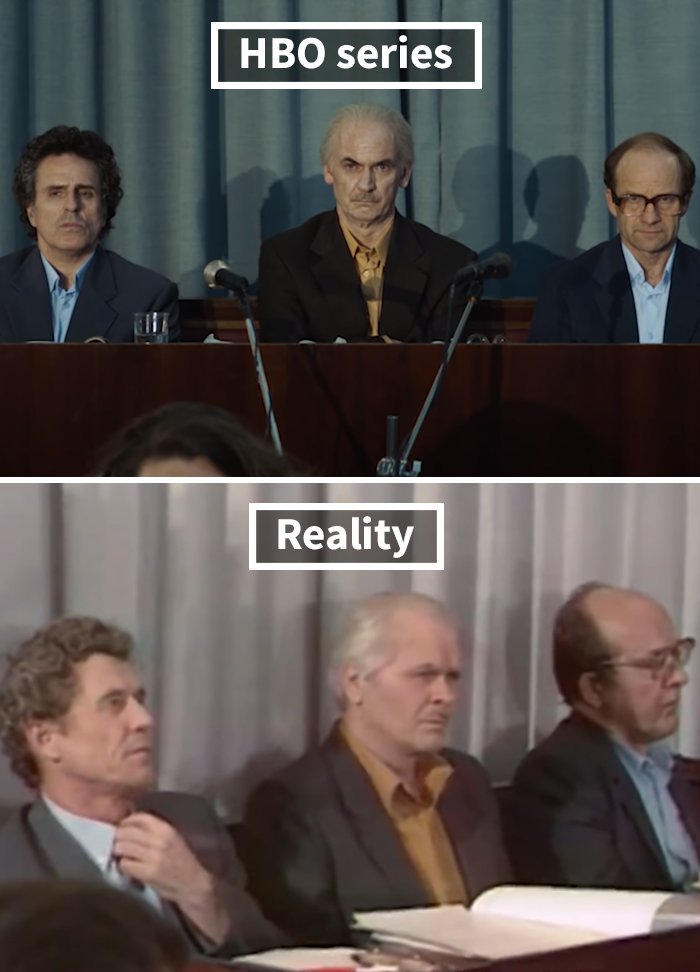 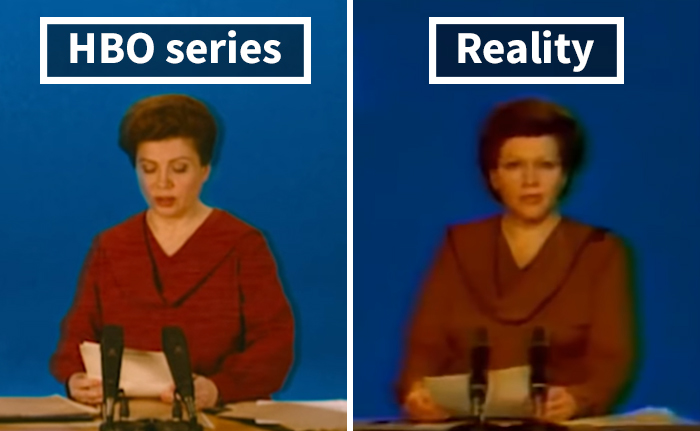 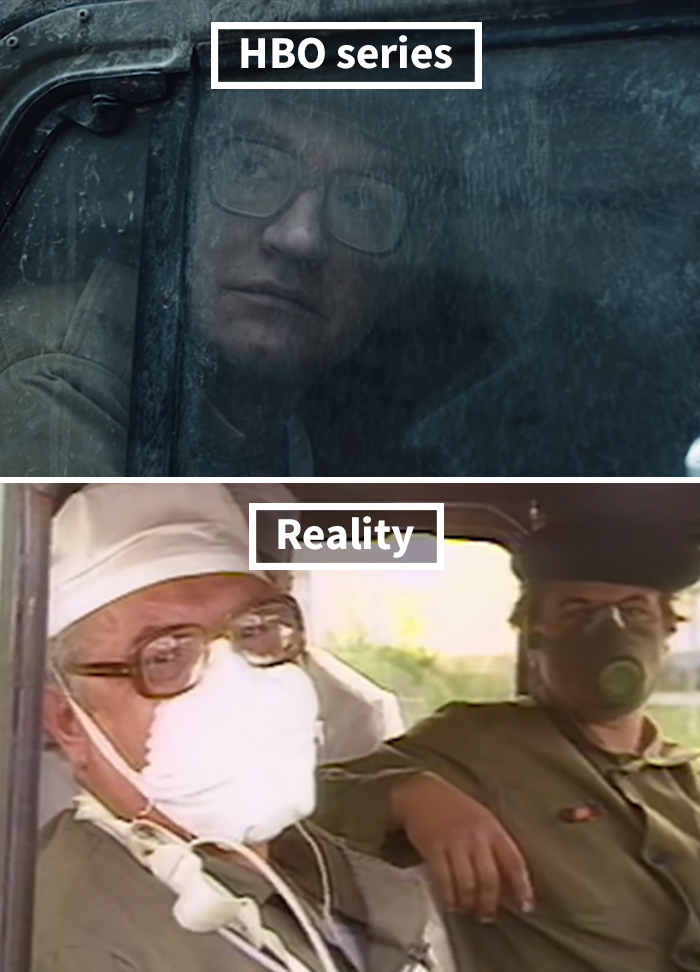 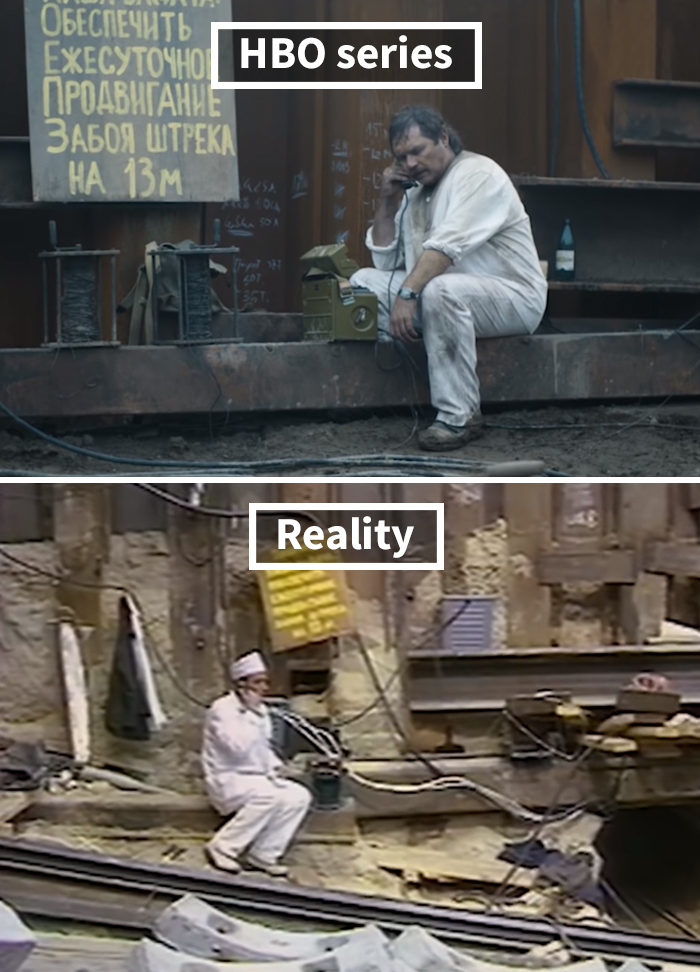 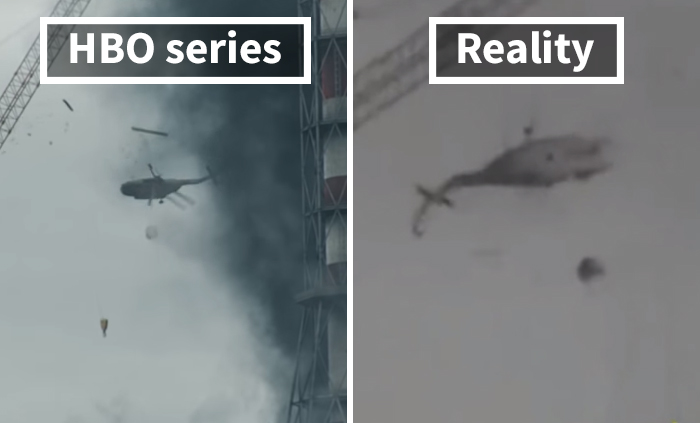 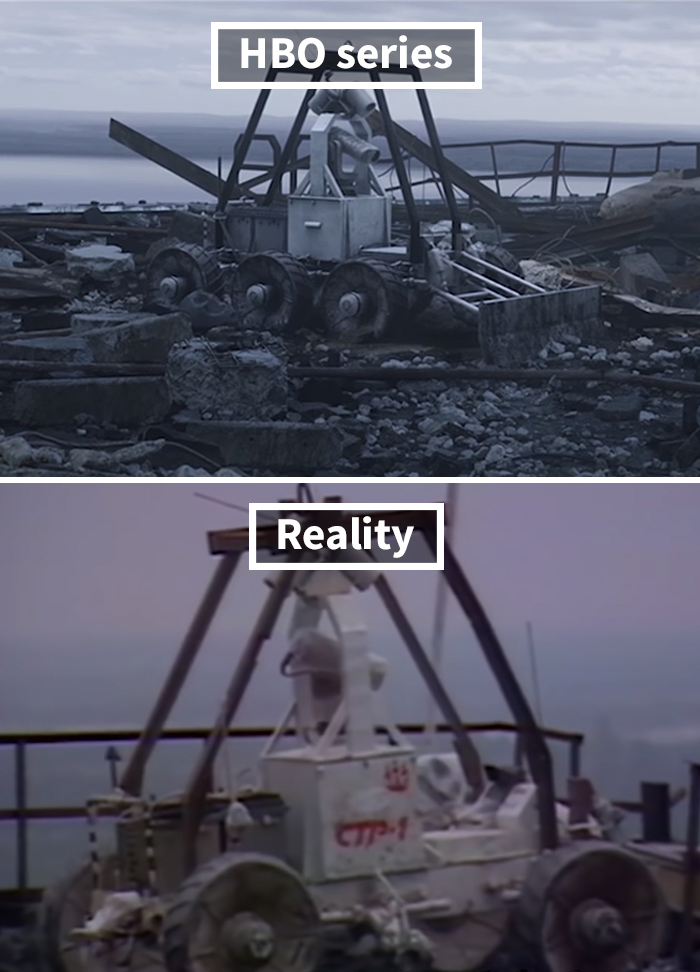 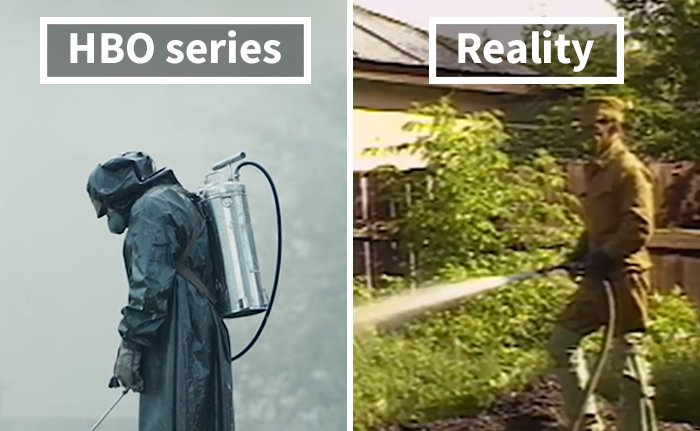 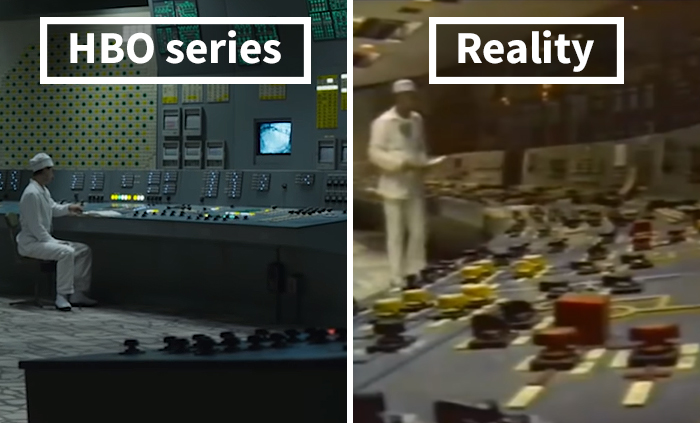 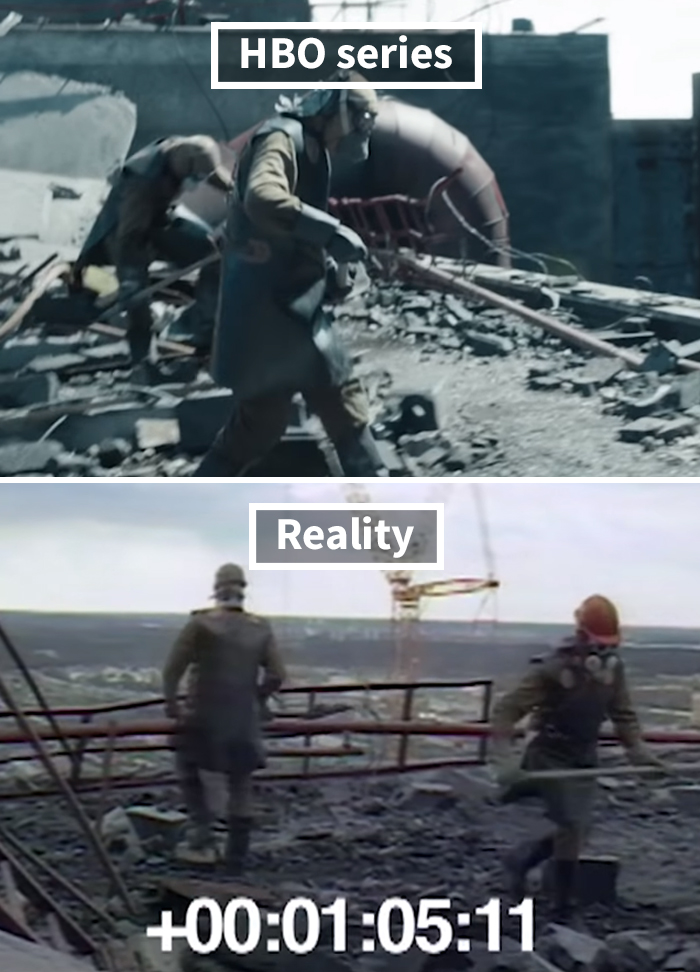 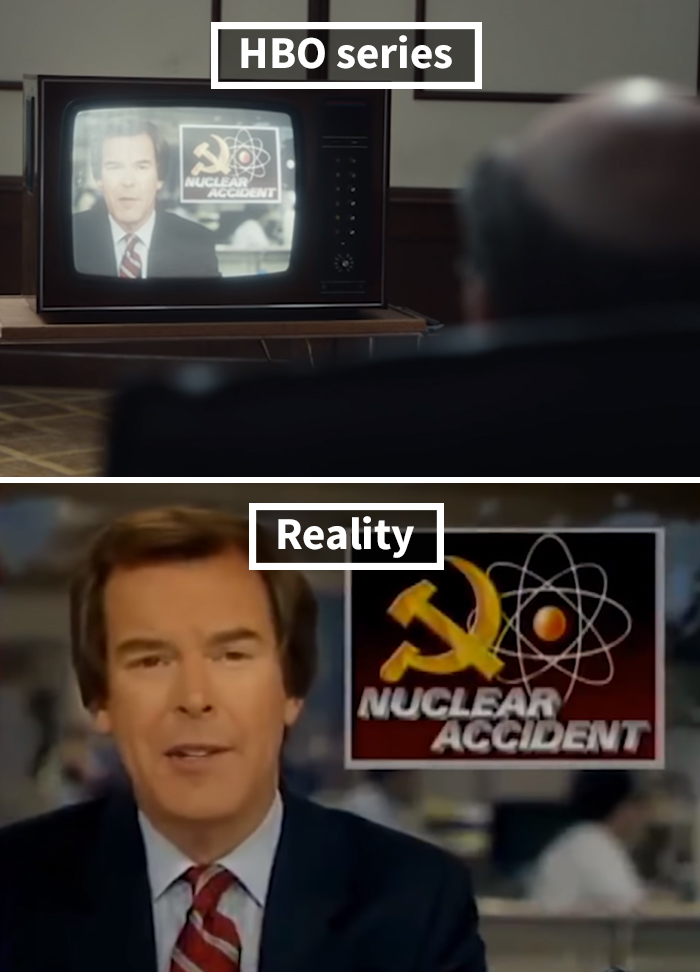 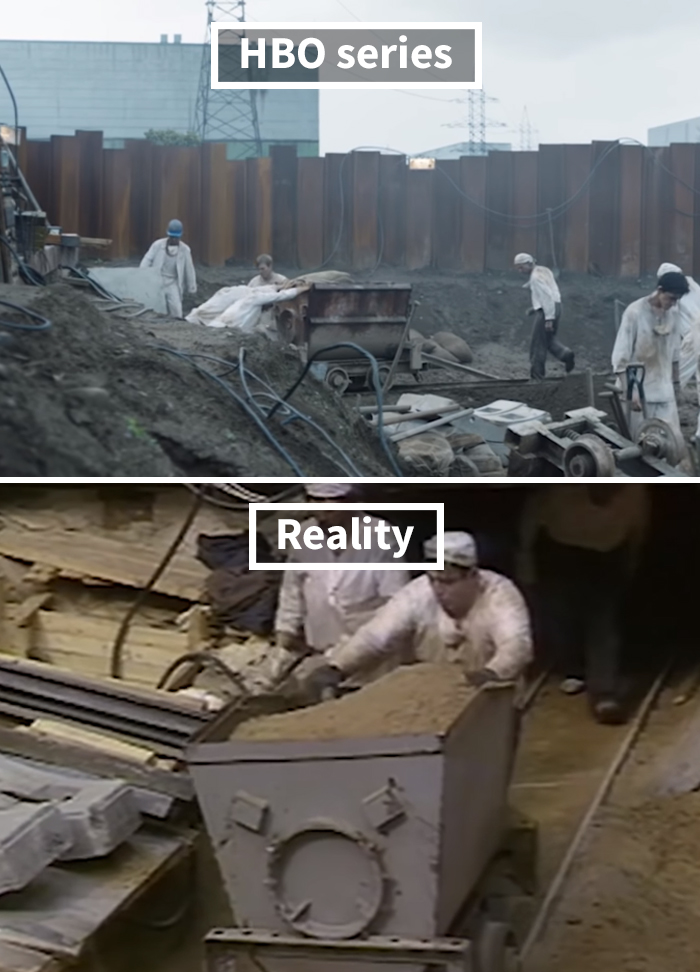 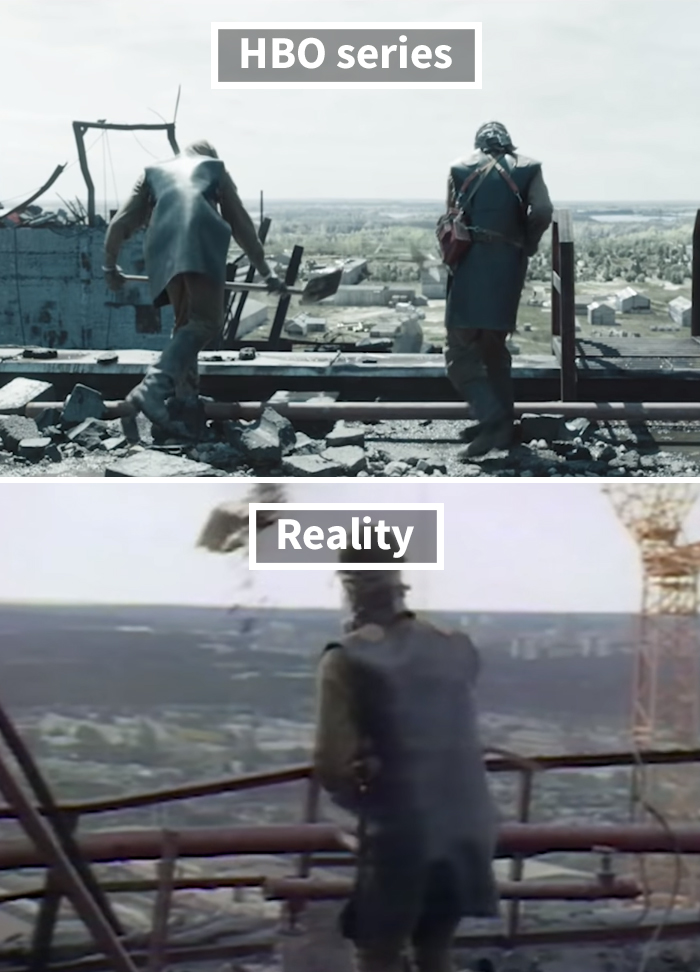 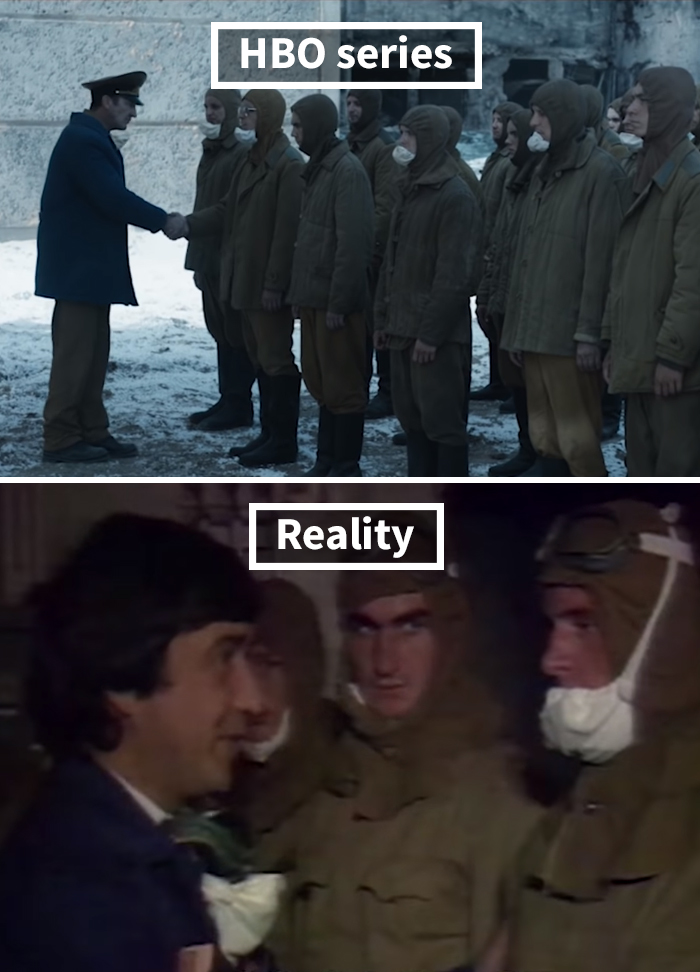 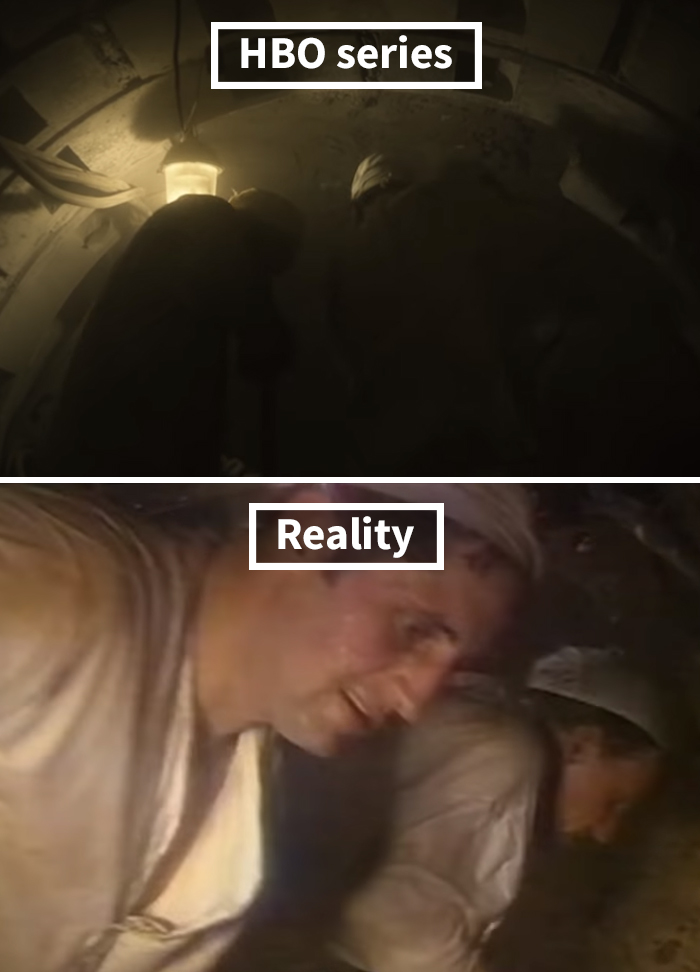 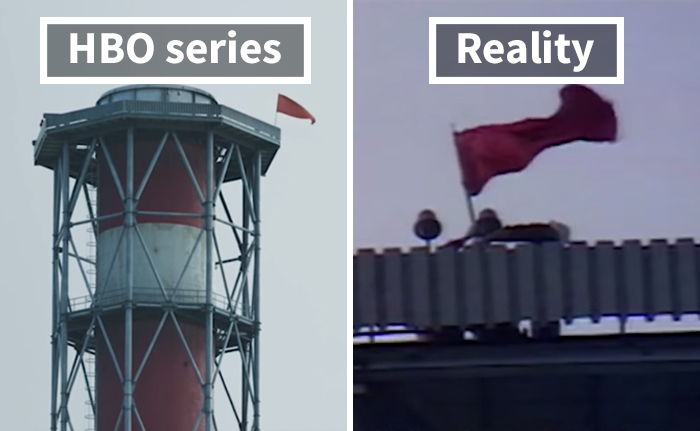 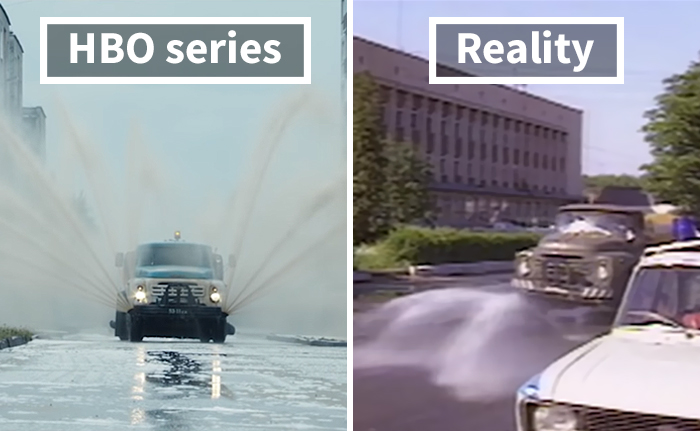 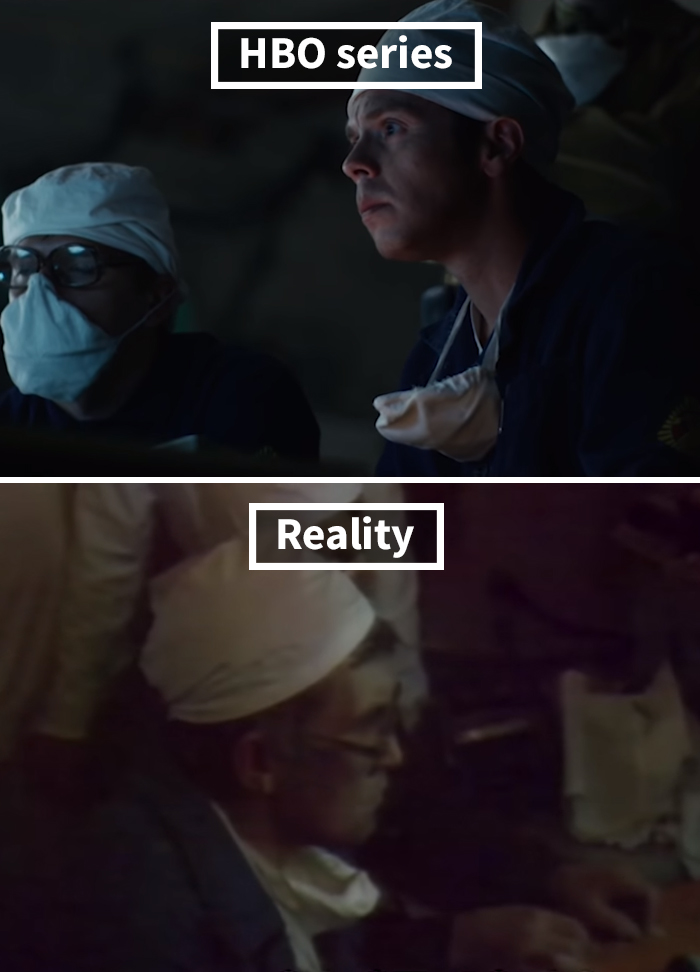 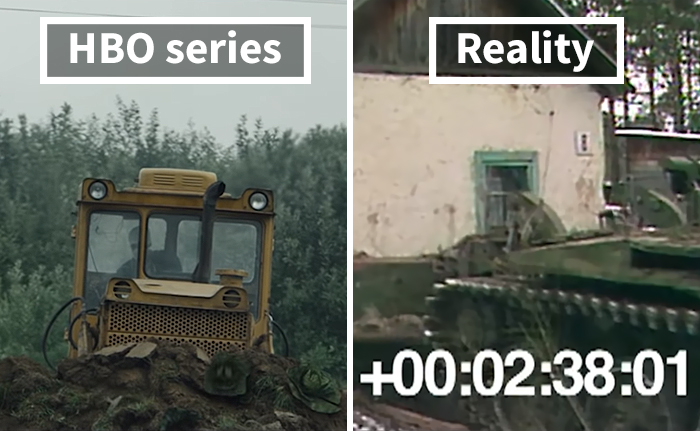 10 of the Most Romantic Paintings in Art History