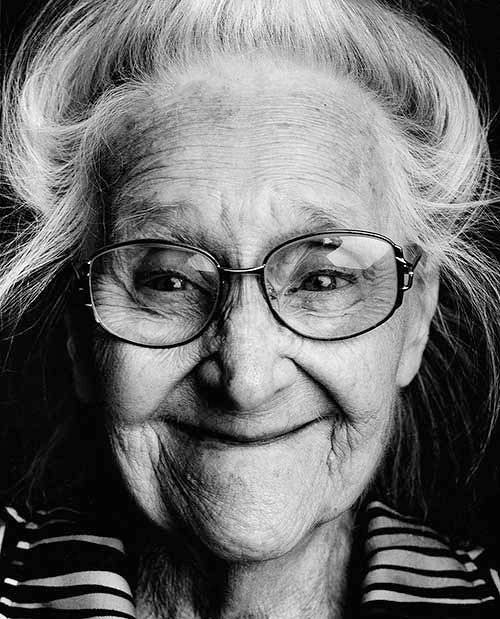 Alzheimer’s disease is a far-reaching condition, one that rips through not only the lives of those who have personally suffered through the diagnosis, but the lives of family members, friends and caretakers who brush up against the illness as well. It can transform a loved one into a stranger, tunneling through relationships, memories and routines until the familiar slips bleakly into the unknown. A brother, grandmother or husband’s descent into dementia becomes an identity in itself. They are no longer themselves; they are a captive to disease.

Amsterdam-based photographer Alex ten Napel became captivated with the dissolution of dignity so often associated with dementia. In his series of black-and-white portraits, simply titled “Alzheimer,” he sought to explore the experience of “wasting away,” in order to ponder existence in such a state. The results are equal parts heartbreaking and beautiful, shedding light on the very human qualities of encroaching mortality. 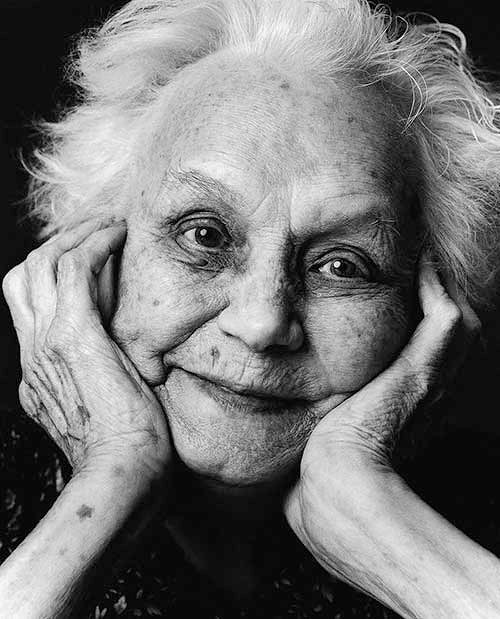 “The public opinion regarding dementia at that time [I began this series] was that dirty old men and women, being lonely and abandoned, waste away in nursing homes,” ten Napel explained to The Huffington Post. “Pictures show people with baby bibs on, slobber from the mouth and the remains of a dinner on their clothes. ‘That’s no life!’ was the prevailing public thought.”

Aware of the obvious differences between himself and an Alzheimer’s patient, he wanted to create images that mined the more similar spaces. “We all are familiar with sadness, joy, fear, despair, depression and cheerfulness,” he added. “And people with Alzheimer’s feel it the same way. Unfortunately emotions confuse them… and us.” 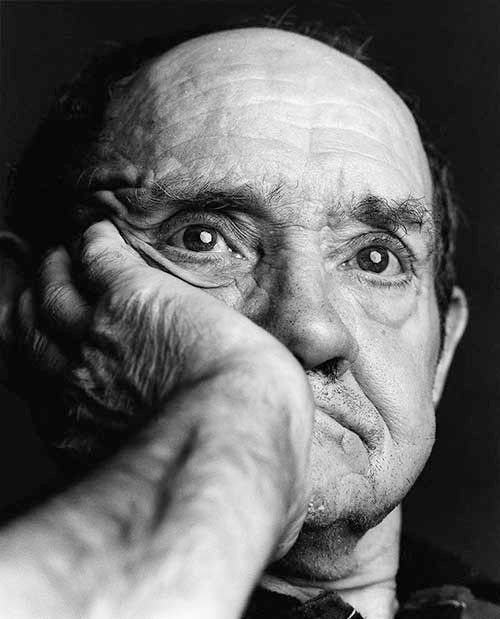 His photographs are not embellished. He sat with patients living in a nearby Dutch nursing home for an hour or more, photographing the residents sitting before him like any other portrait subject. “I would wait for that specific moment portrait photographers wait for. The special moment in time in which posture and facial expression come together in a meaningful portrait,” he recalled. “That often meant a very long wait.”

Some portraits capture brief instances of elation, others seem to embody worry and unease, but most contain moments of contemplation. As the individuals framed before us peer into a void, we — the viewers — likely mirror the expression, and both parties rather idealistically wonder together about fate, the future and the evolution of the human spirit. 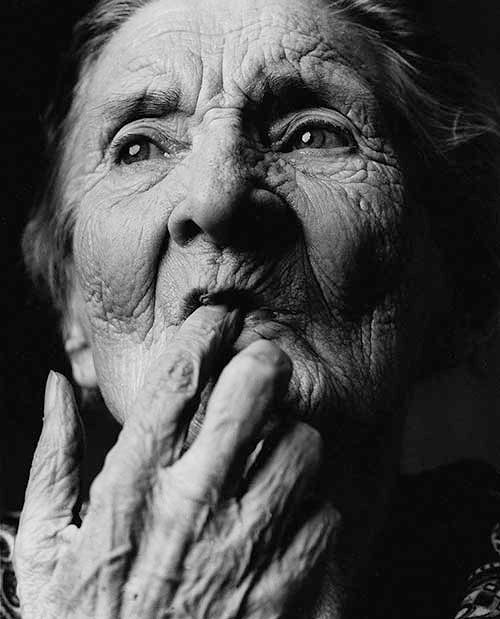 “The disintegration of the inner life hits the heart of human existence. Our whole life and heart is devoted to developing our personality,” ten Napel further explained. “A confrontation with people who suffer from dementia can be frightening because their existence raises questions about our own lives. They show us that life can evolve in a different way and their fate makes us sensitive to that.” 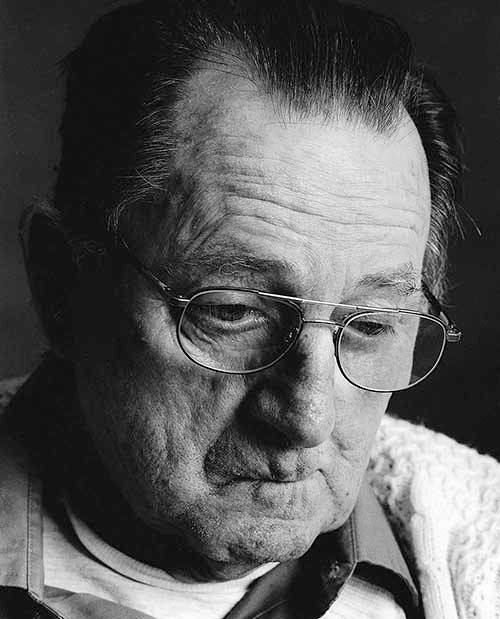 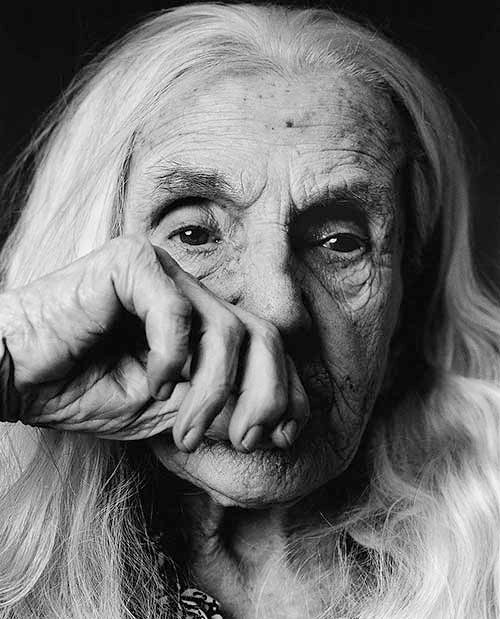 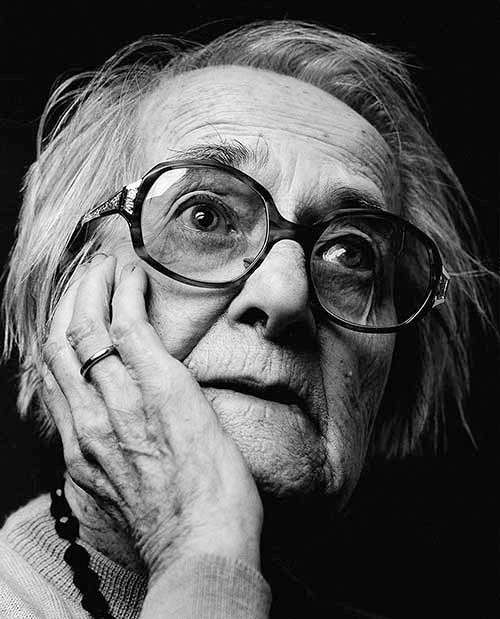 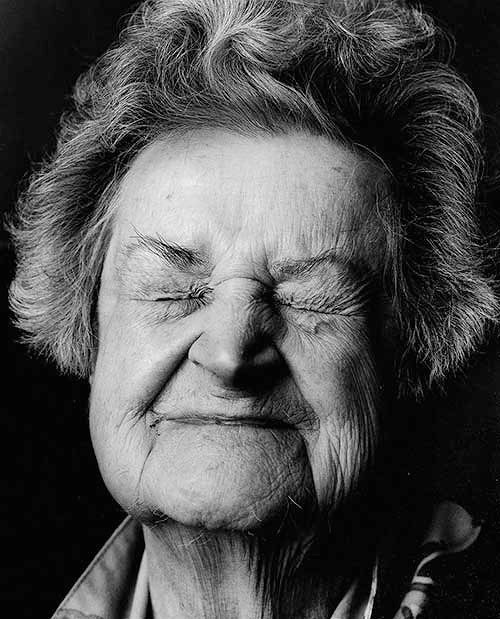 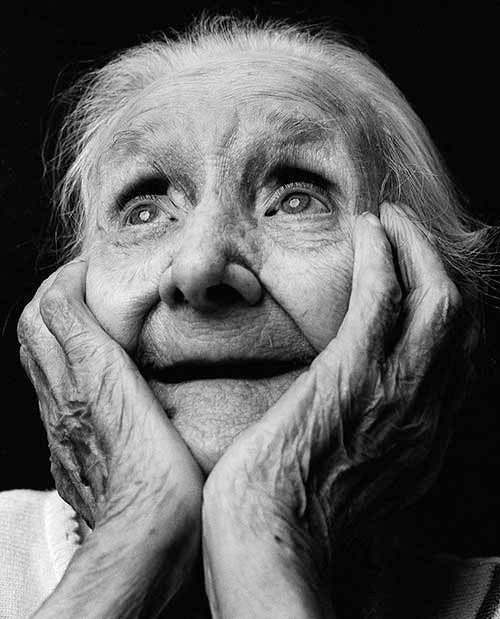 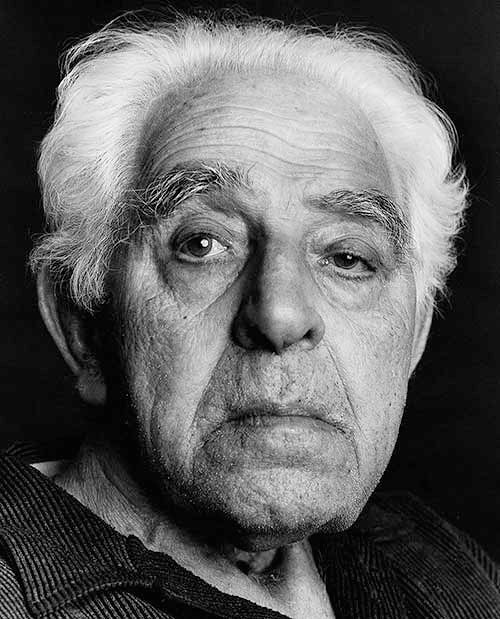 Music Printed On X-Rays Was The Hottest Trend In The Soviet Union Of The...