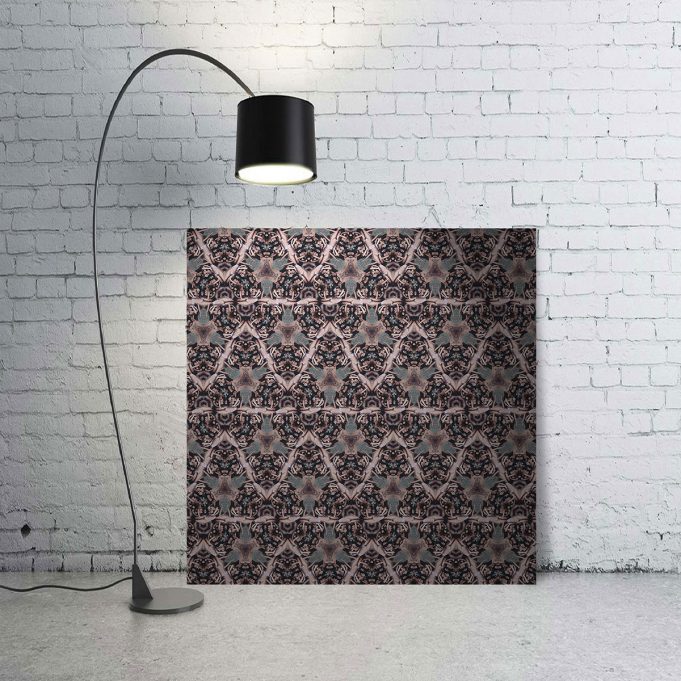 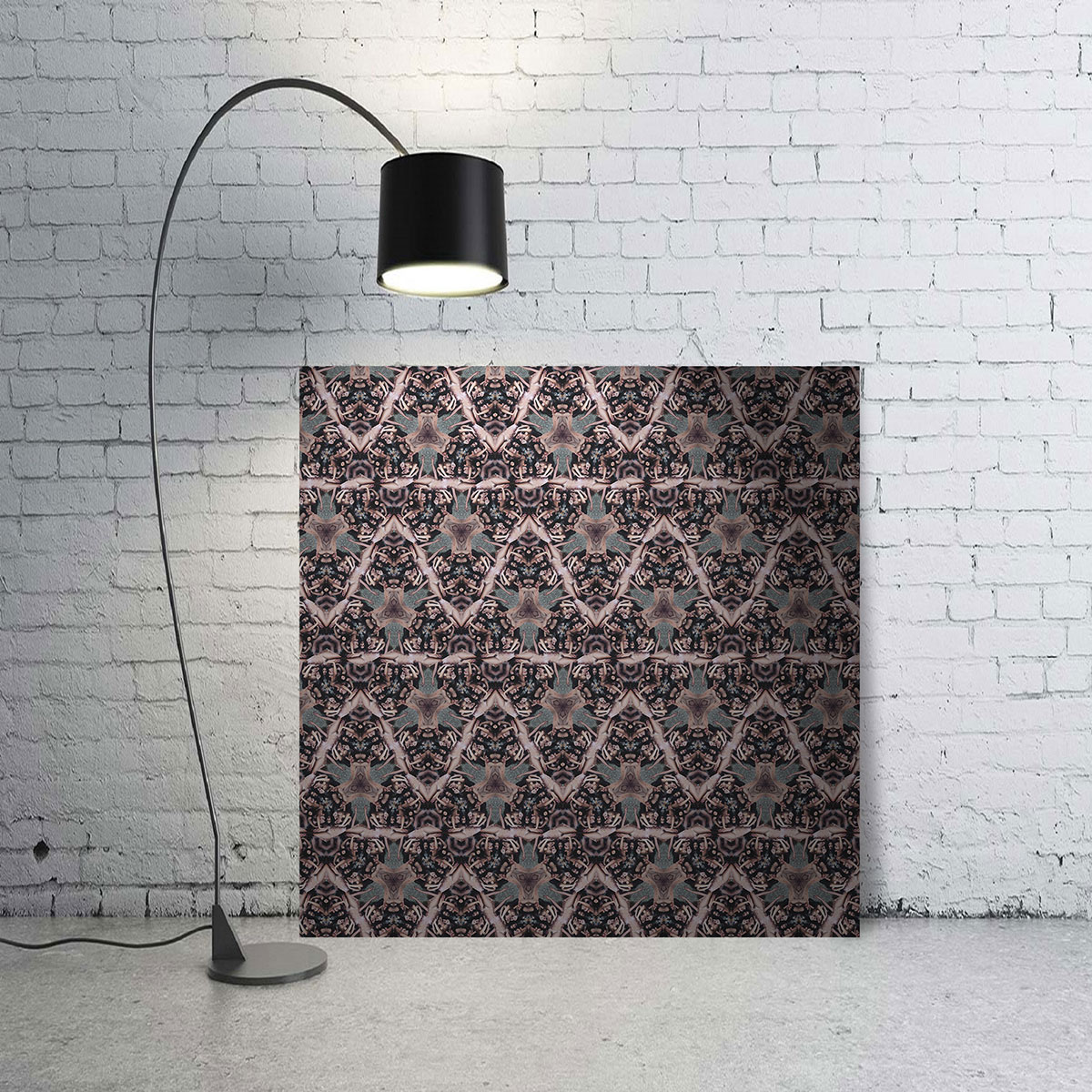 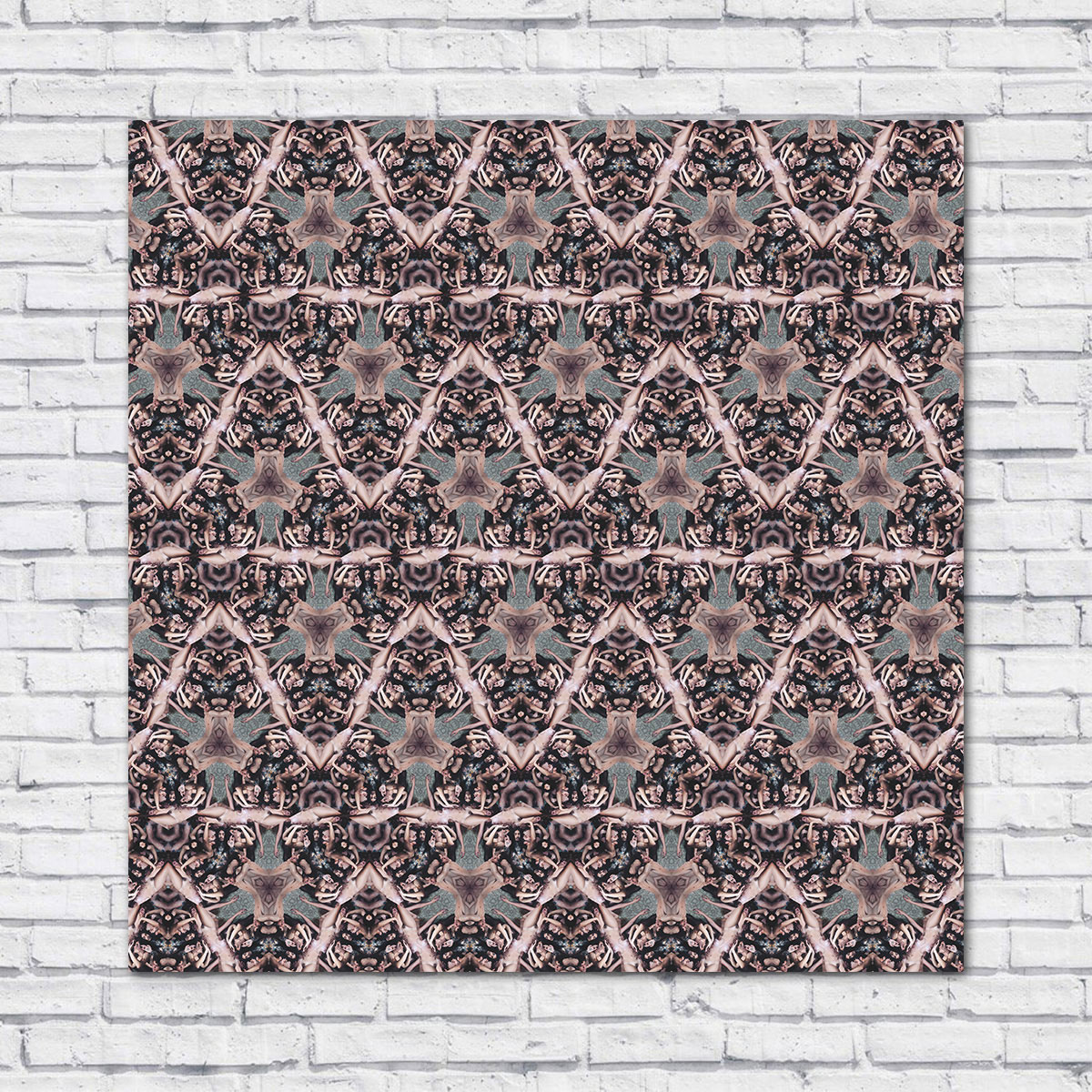 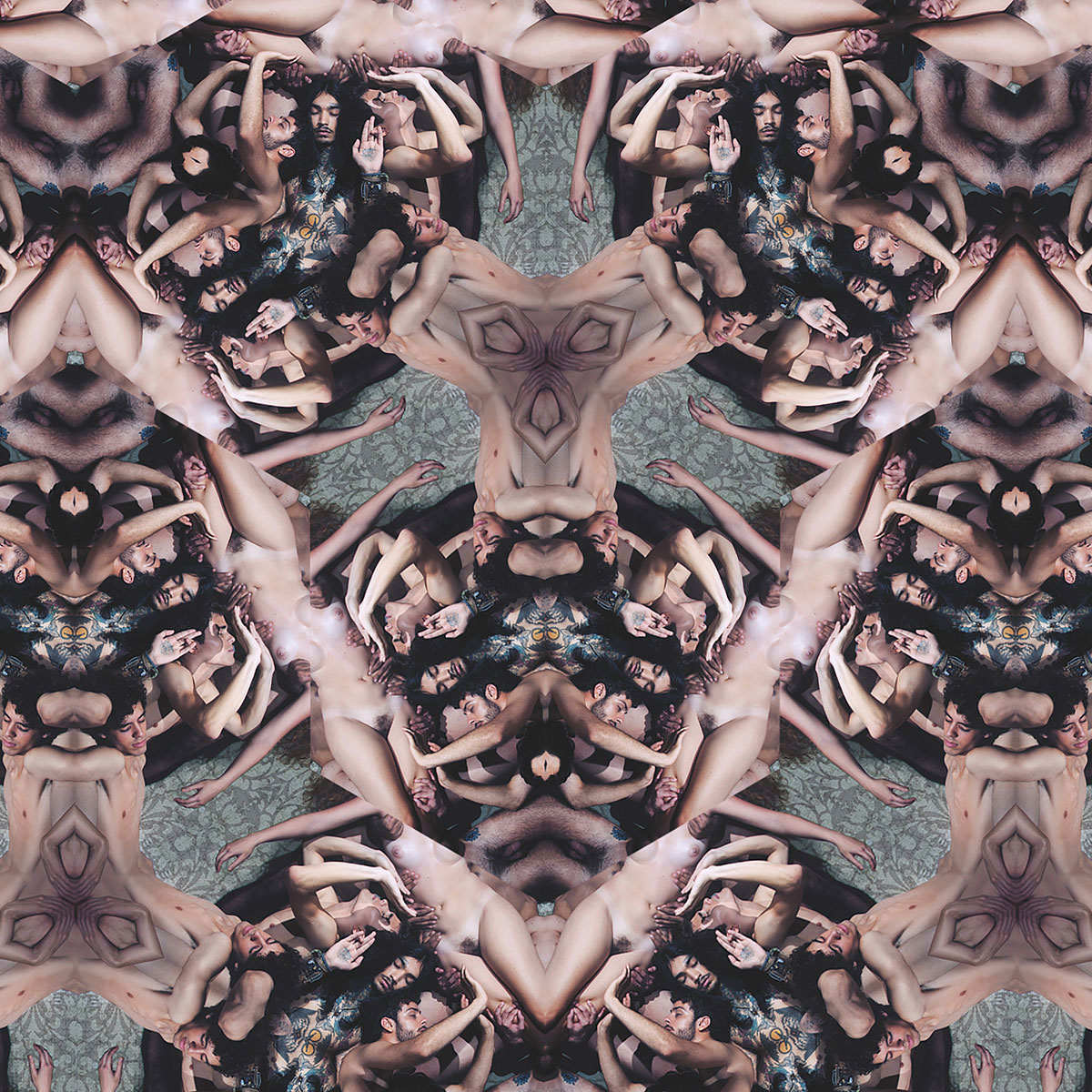 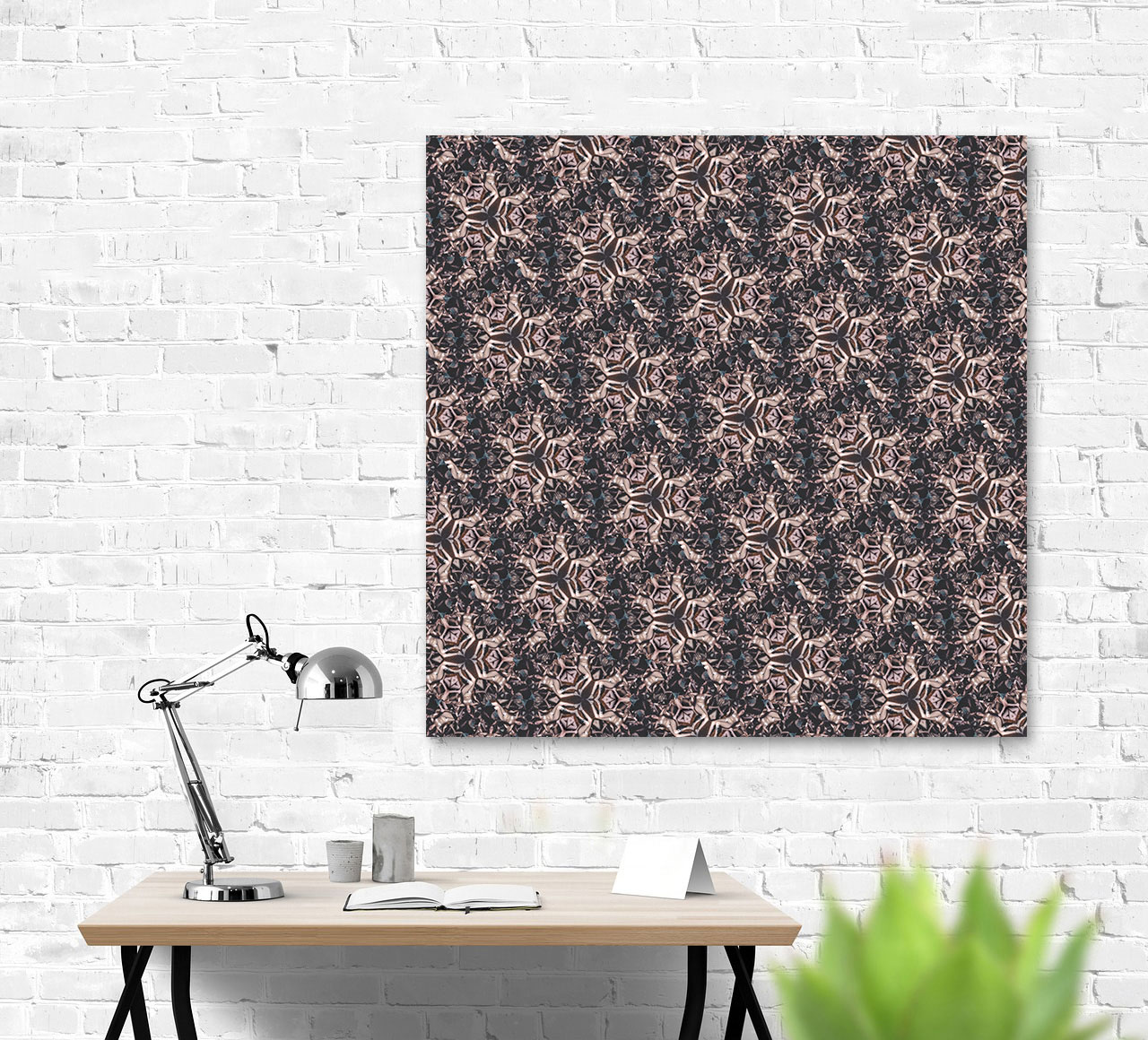 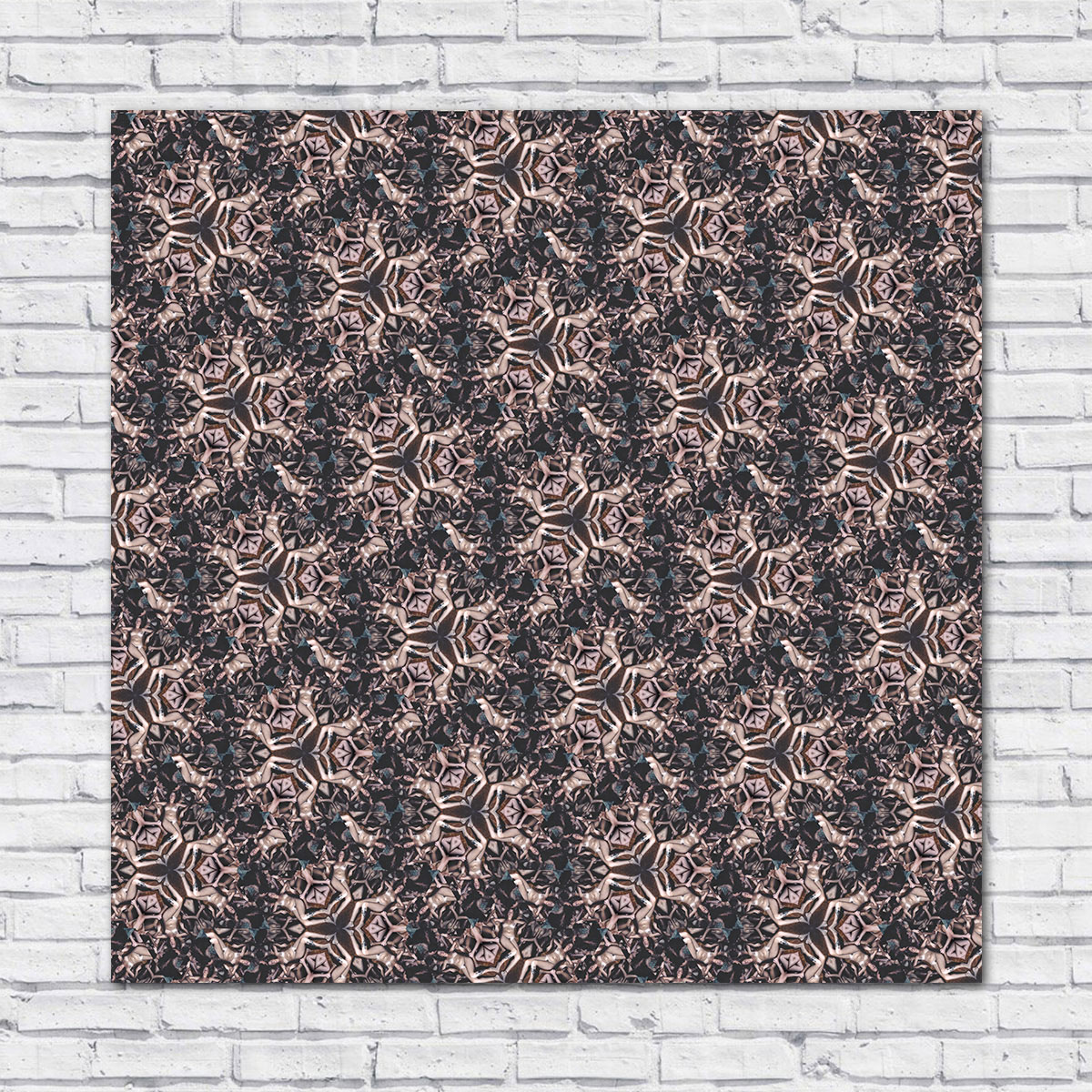 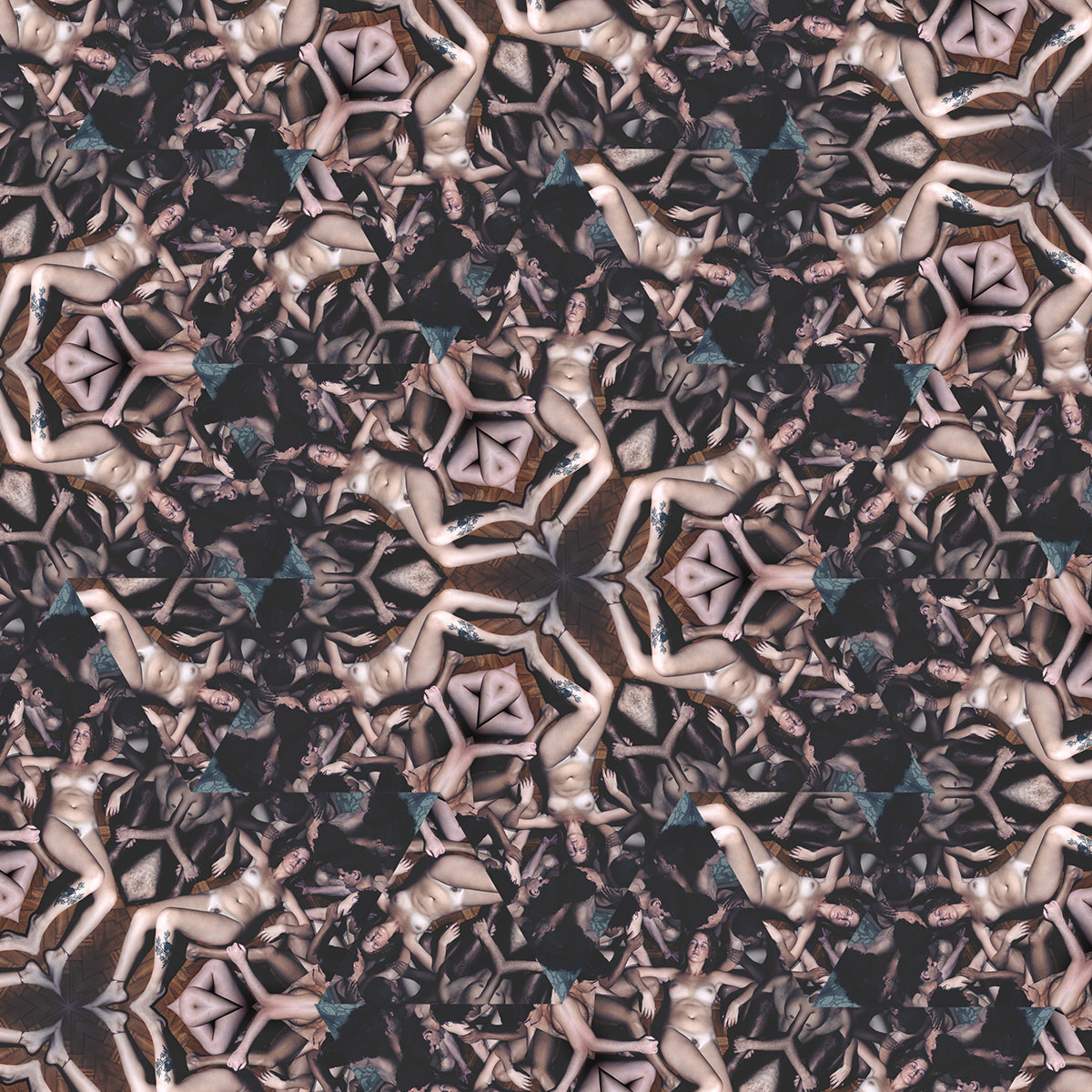 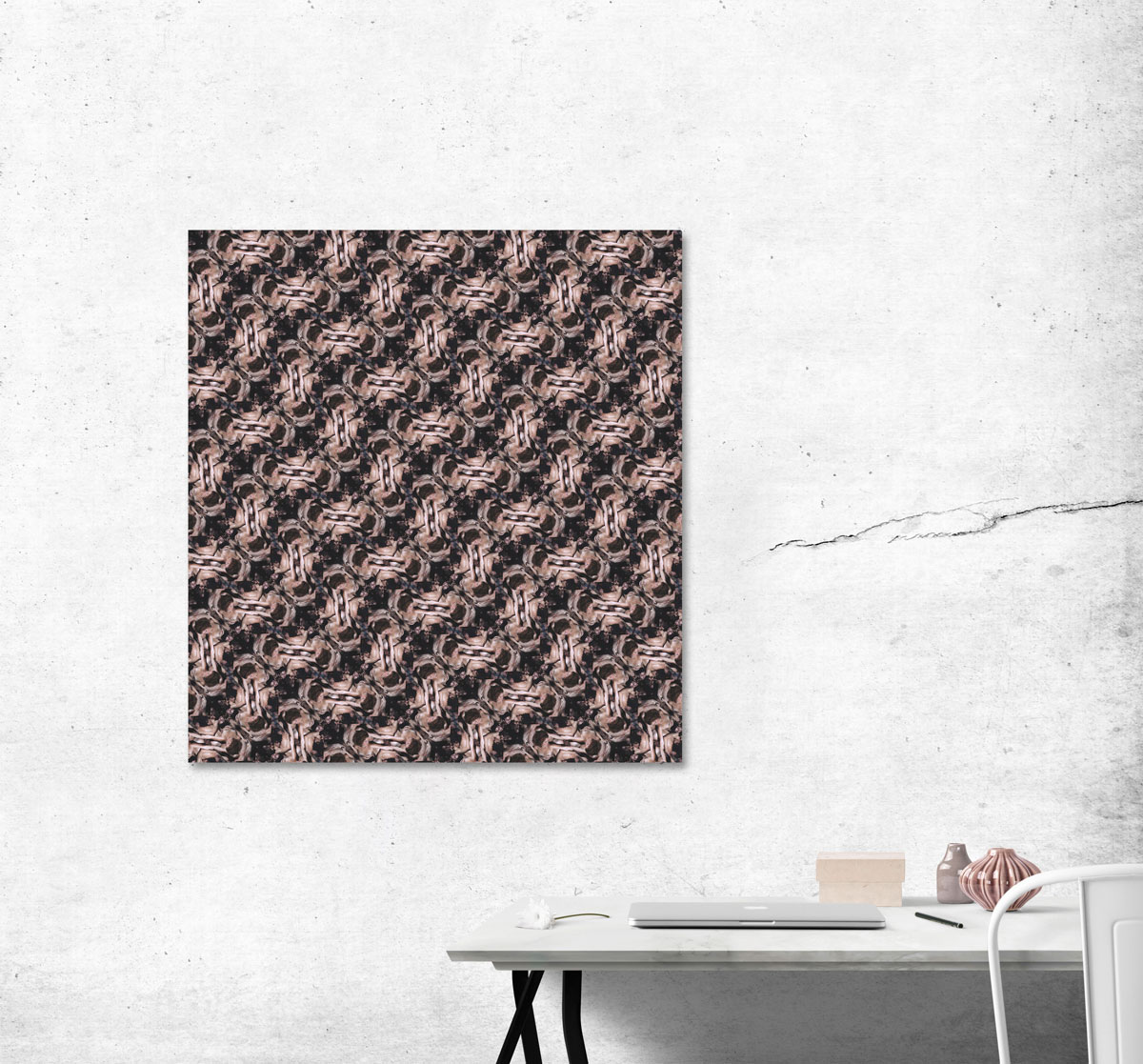 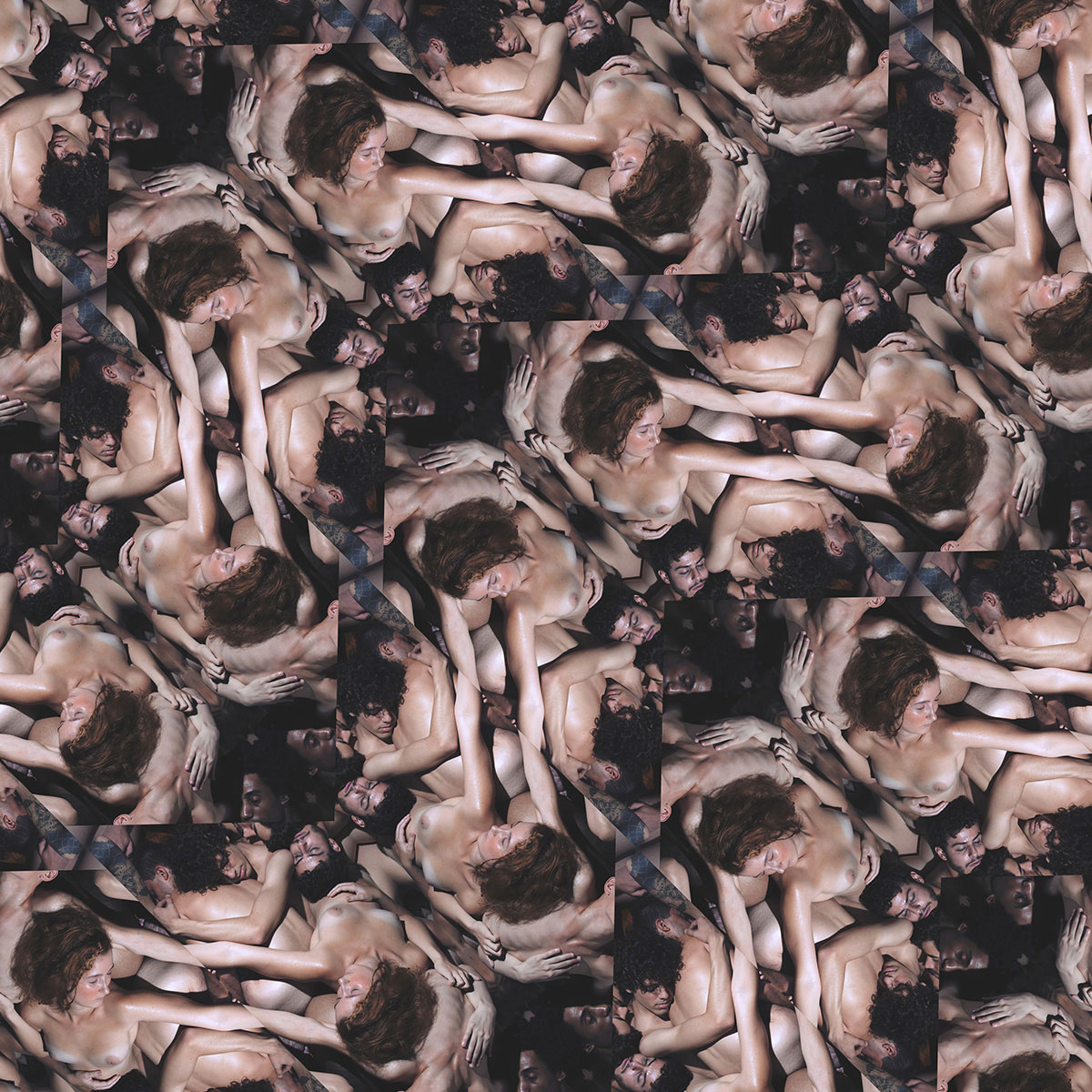 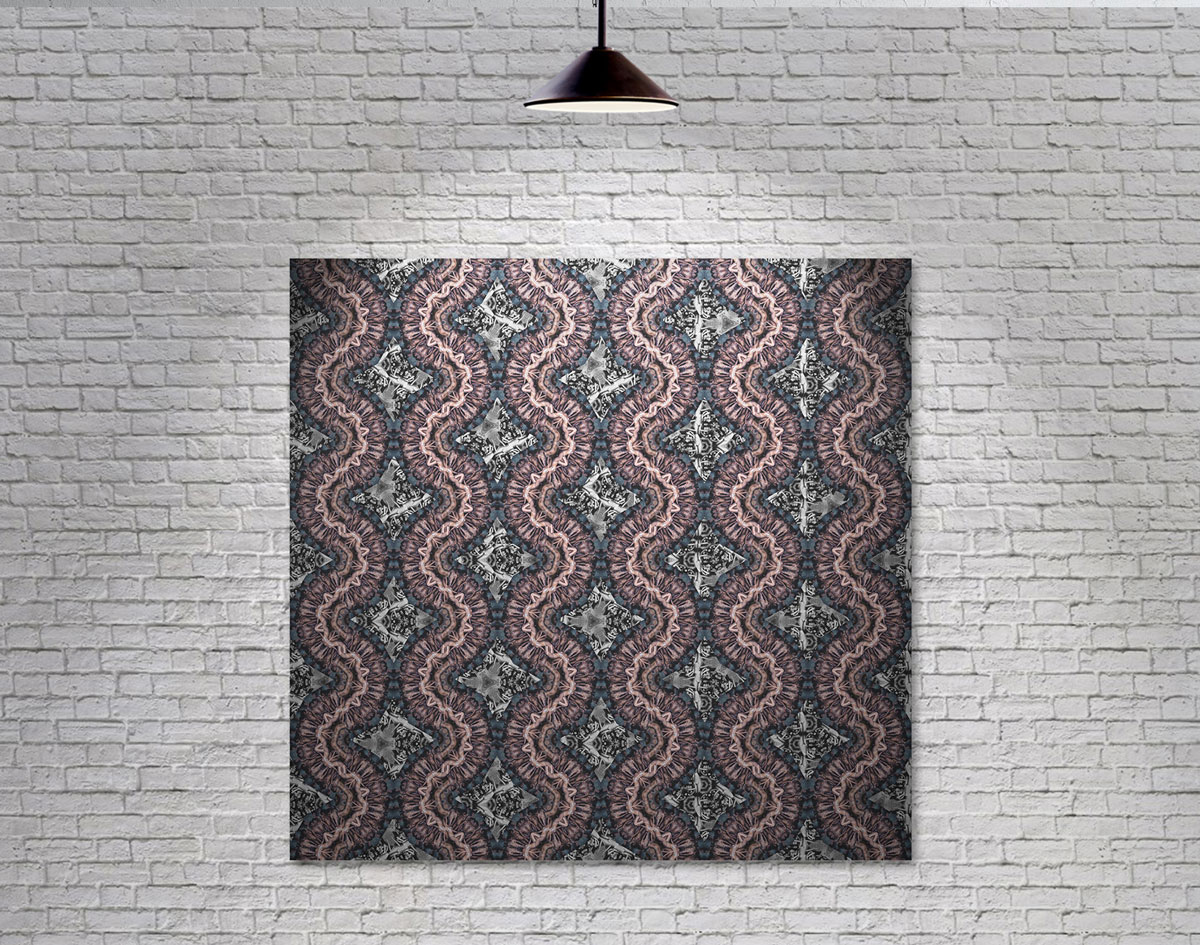 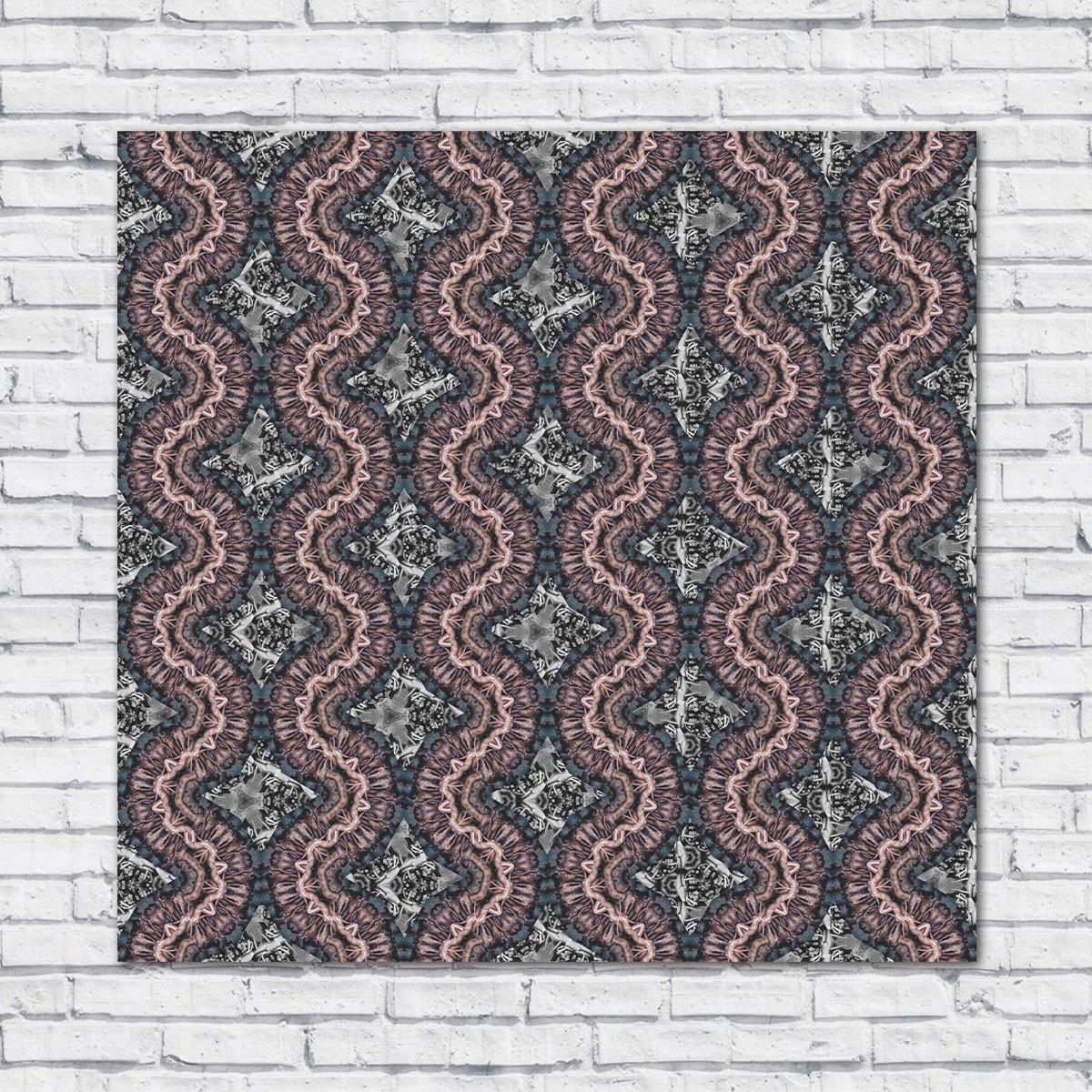 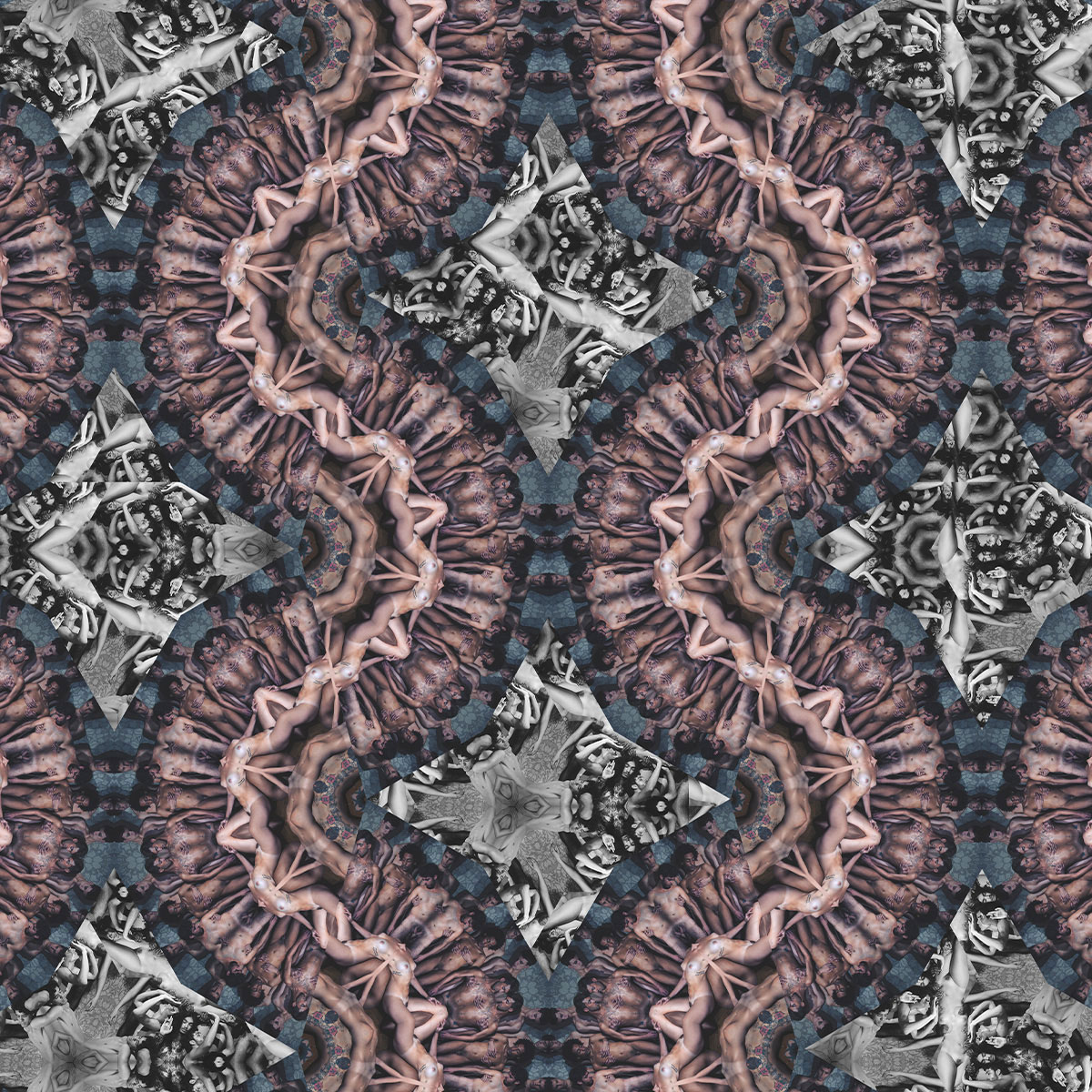 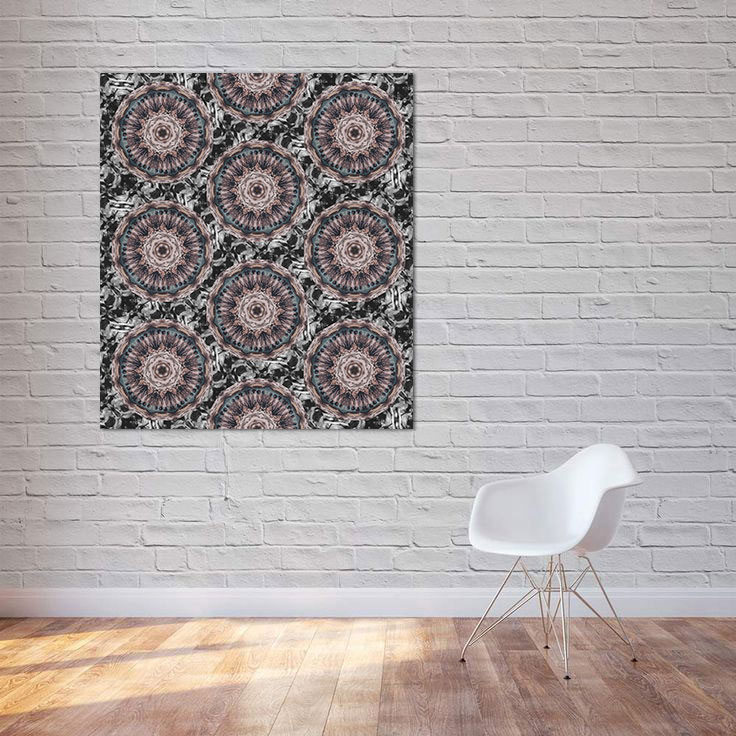 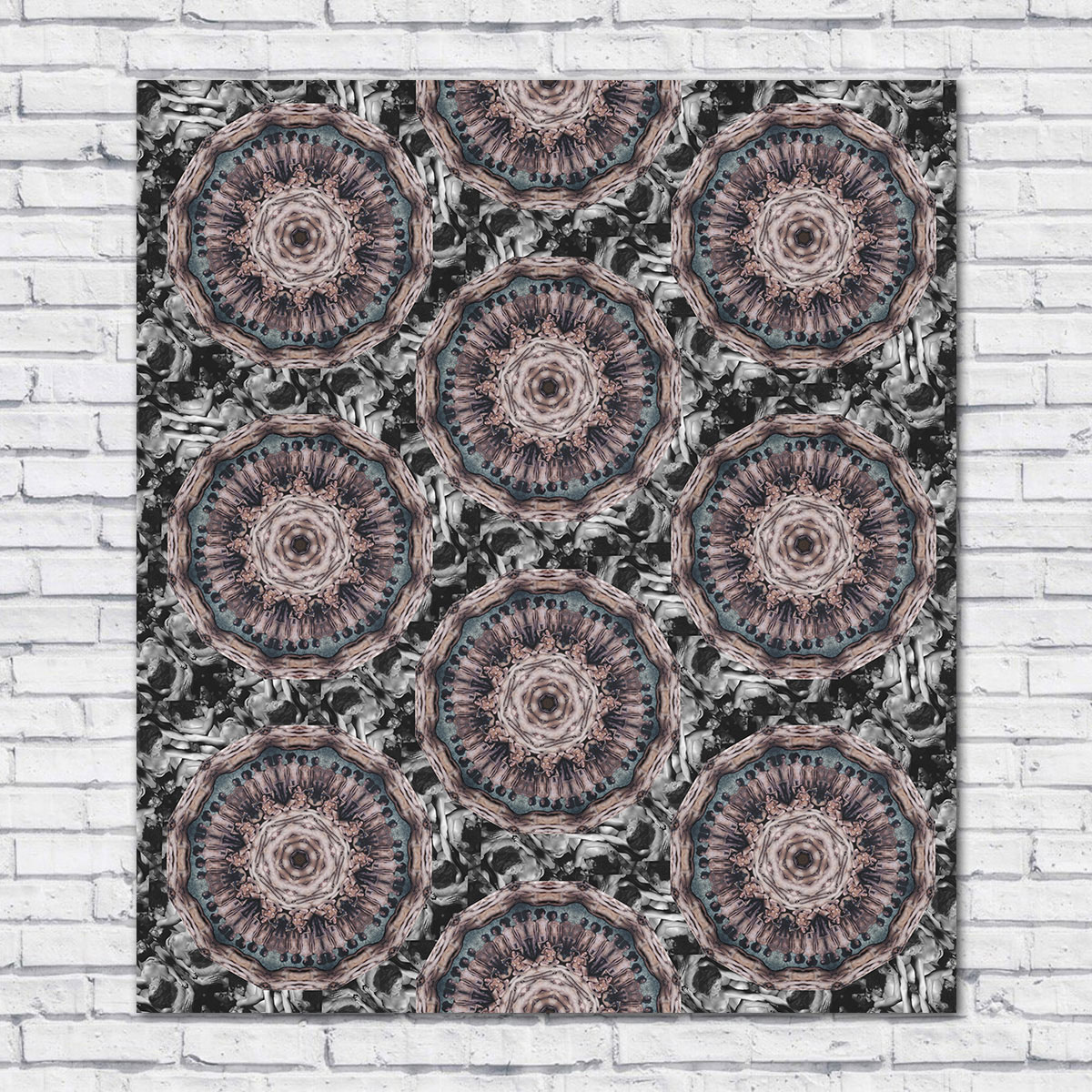 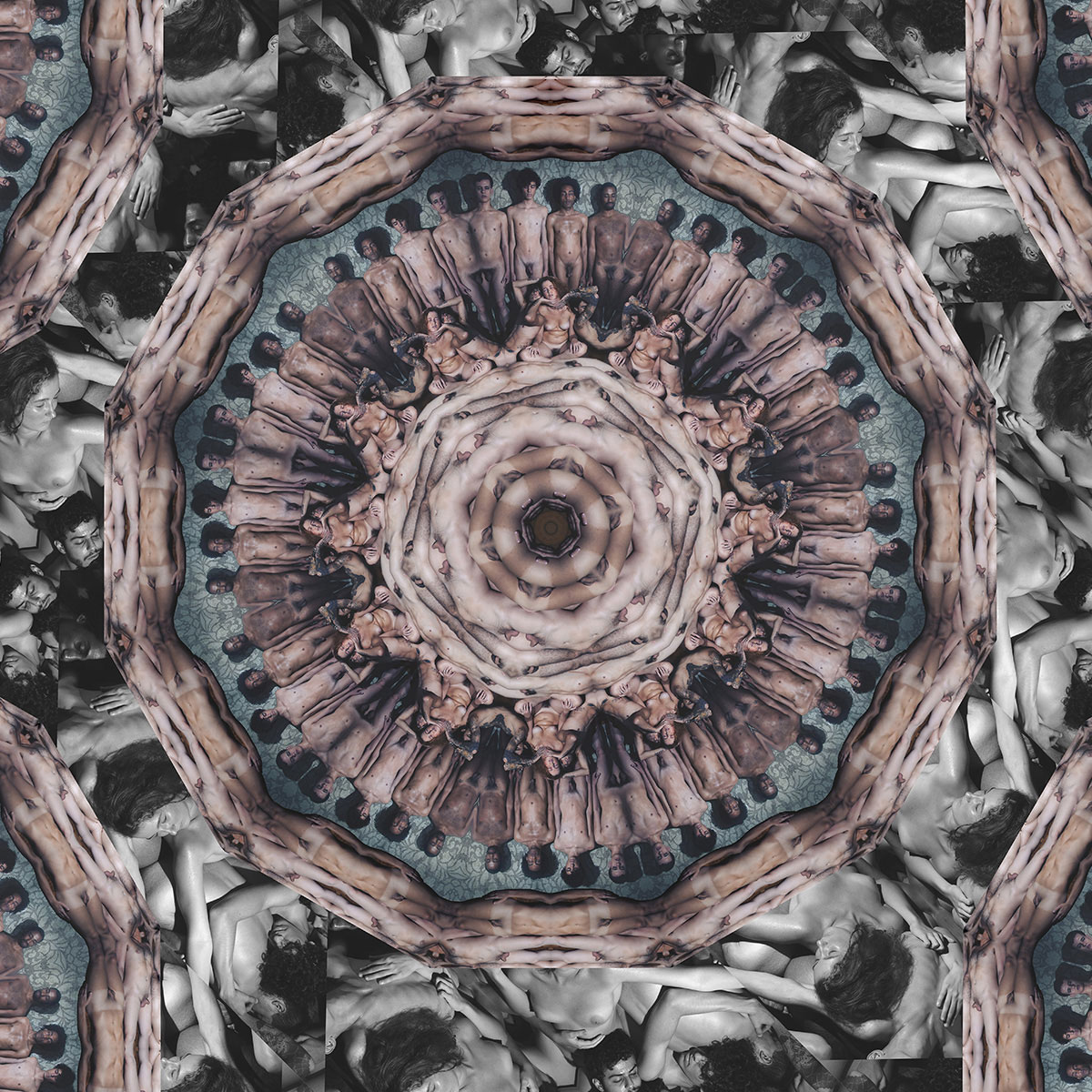 Pursuing the emotional abstraction of repetition, Pandemonium explores the idea of repetition as a way to connect and indulge alternate states of mind. The editorial focuses on maternal anthropological group development. Among the concepts, Sigmund Freud’s idea of “repetition compulsion” was explored to define common characteristics in our society where unconsciously, we repeat the same actions over and over again without the knowledge that it is being repeated. In a similar analysis some first nation tribes in South America create repetition cycles and repetitive dances to break old patterns, creating a momentary mental obsession over repetition. This ancient technique results in a process of self elevation through chaos.

These series of collages are also an abstraction of the photographic experience. On Towards A Philosophy of Photography, 1983, Vilém Flusser characterizes the human history as a fight between Write (Historical Conscience) versus Image (Magic Conscience). Flusser states that in the last centuries, western society has been deconstructing the magic conscience in images, trying to signify to it a more scientific and materialistic aesthetic. Pandemonium, however, tries to recreate the magic conscience over imagery, associating a visually abstract pattern to overthrow the realistic aesthetic.

Going beyond the first layers, the series explores the fact that only by undressing the clothes of the socio-cultural constructions that were built around us, can the human inner self be understood. The photos are meant to be observed for a moderate to long period of time. The intent is to give the viewer a similar repetitive compulsive experience, leading to self elevation through chaos.

With a photography and graphic design background, Gustavo Chams is a Brazilian visual artist based in Vancouver  Canada, Gustavo has a wide array of works being published both nationally and internationally in over 7 printed magazines.

Chams’ work is characterized by a meandering inflection of his aesthetic explorations of the human essence. His work is often seen as meaningful, political and innovative.

Gustavo’s work can be seen at