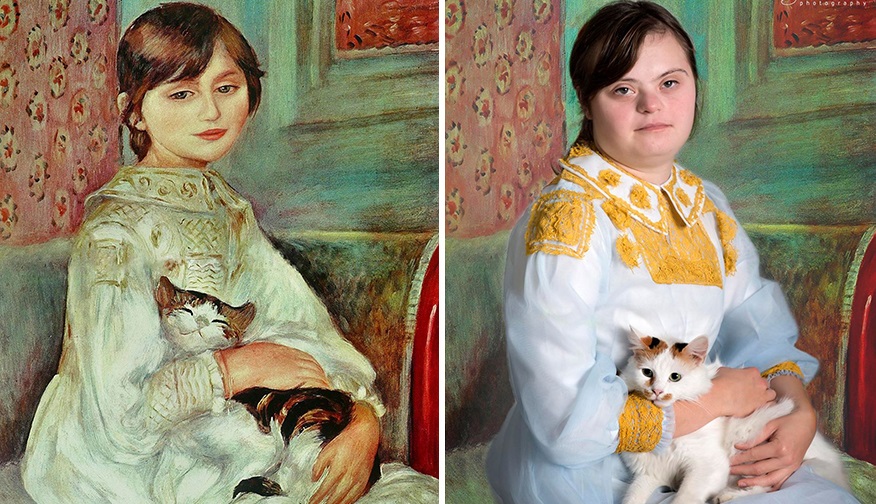 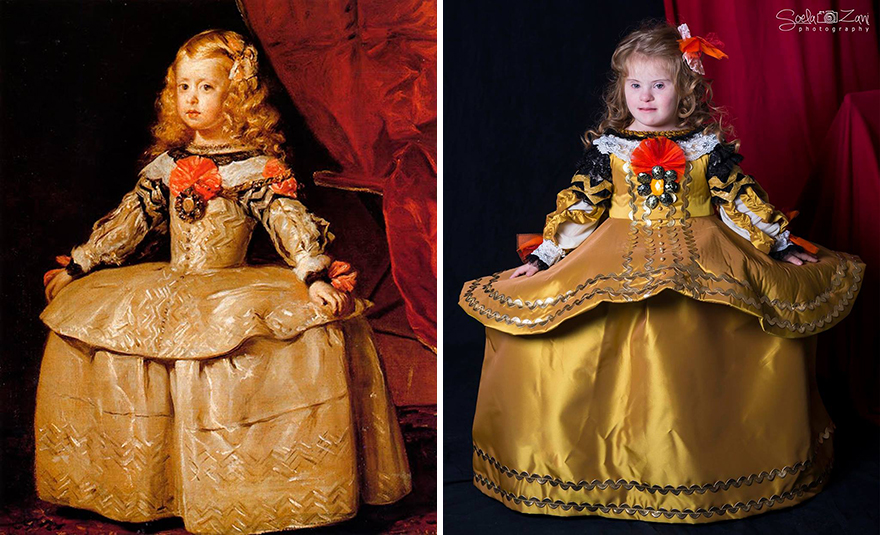 Albanian photographer Soela Zani has captured an inspiring series of photographs, featuring children with Down Syndrome recreating famous classical paintings. Zani’s project is of great significance as it highlights the beauty in everyone and raises awareness of individuals with special needs.

Irma as “The Dancer” by Pierre Auguste Renoir 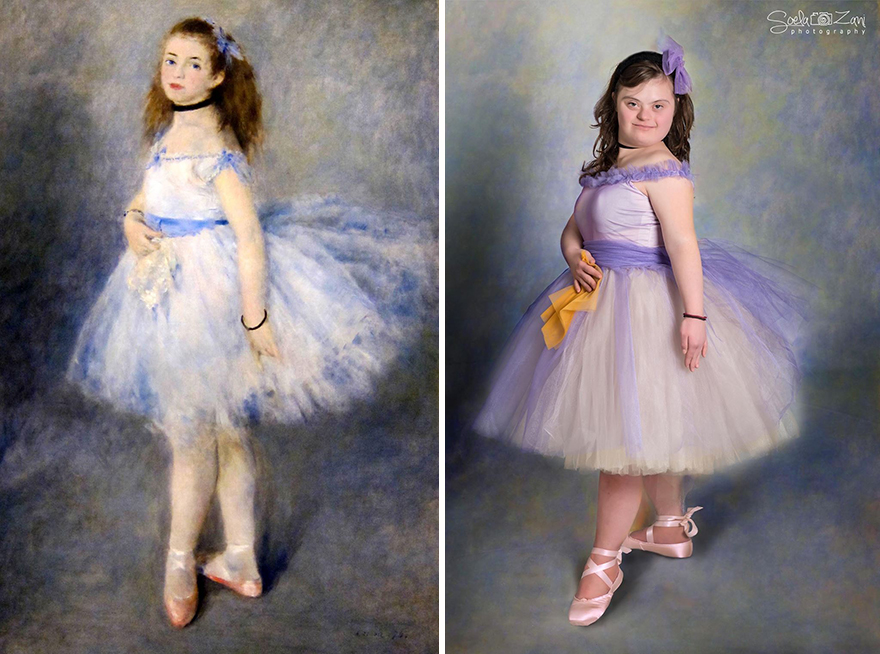 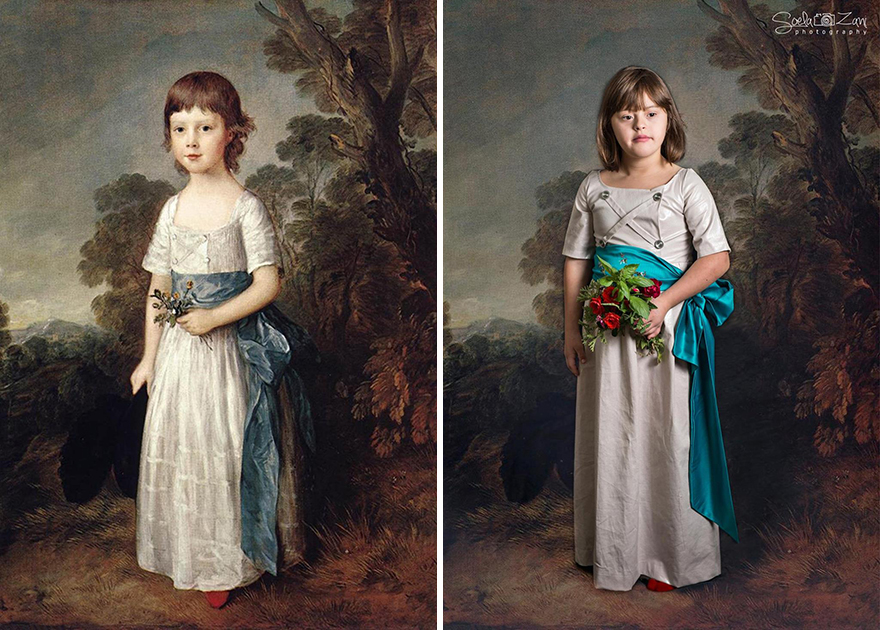 Krenardi as “The son of Man” by Rene Magritte 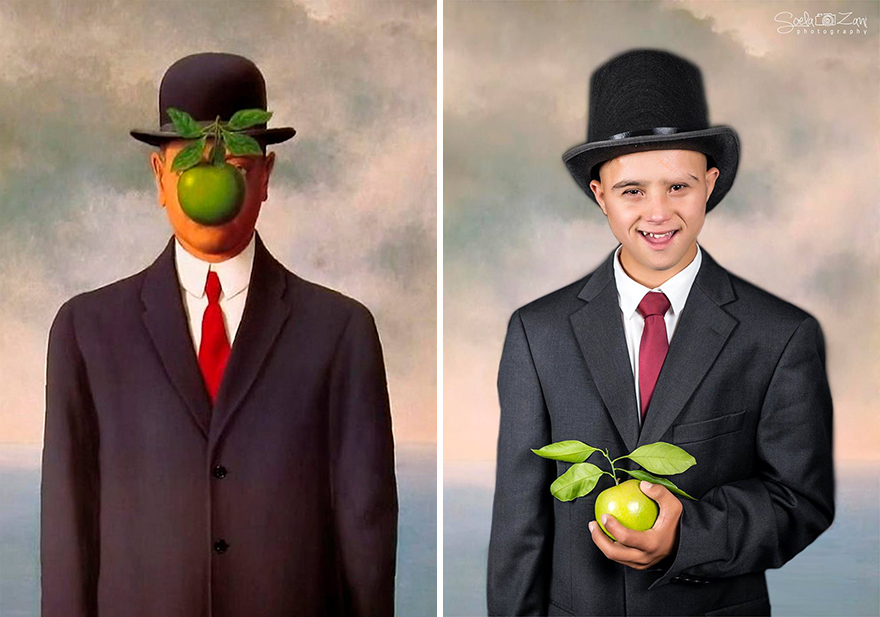 Iris as “Gabrielle Arnault as a Child” by Louis-Léopold Boilly 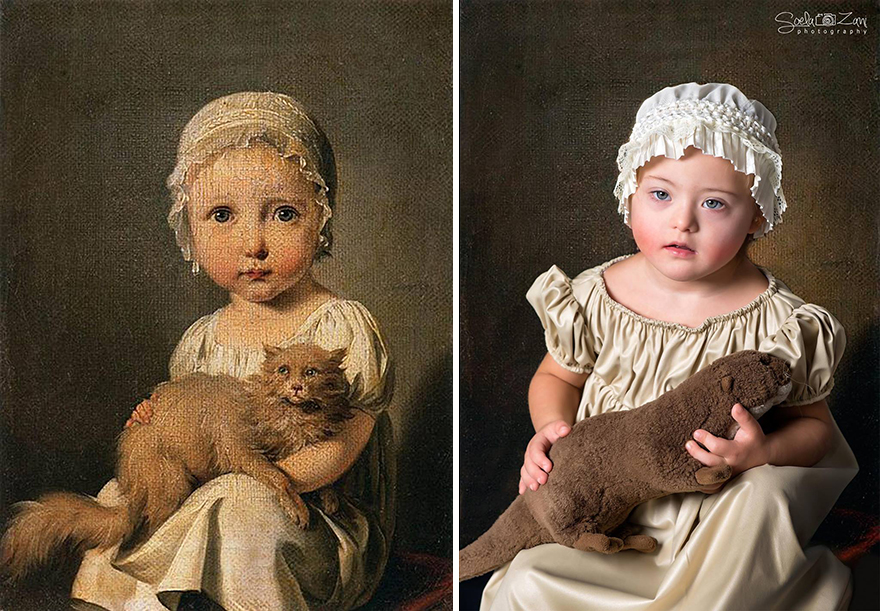 Lela as “The Infant Samuel” by Joshua Reynolds 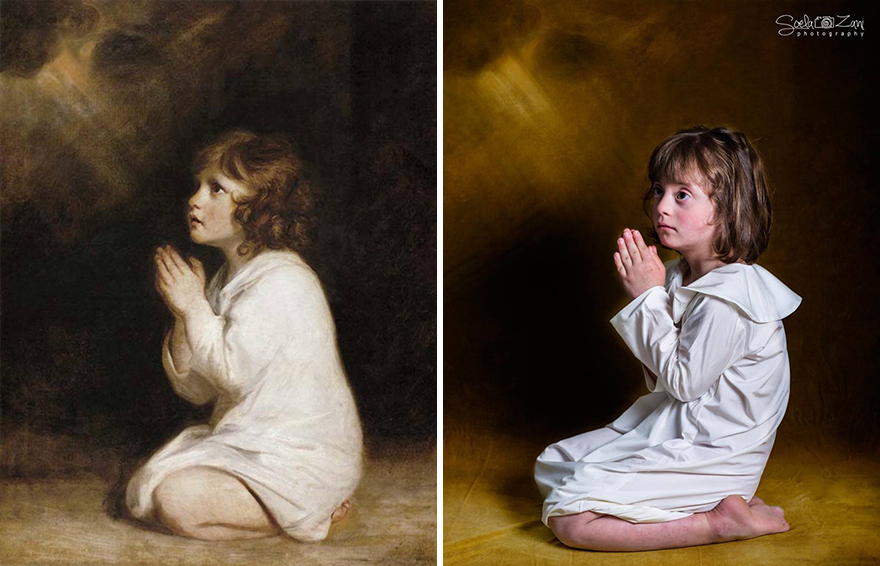 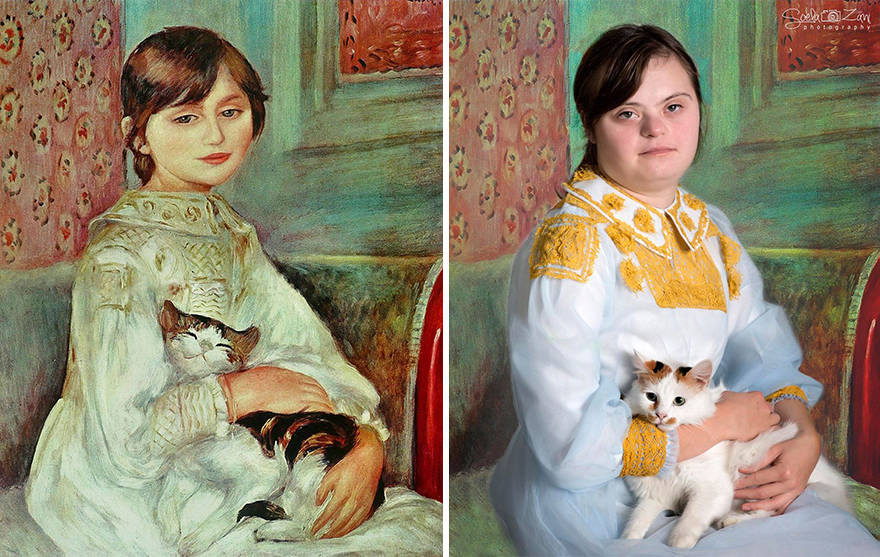 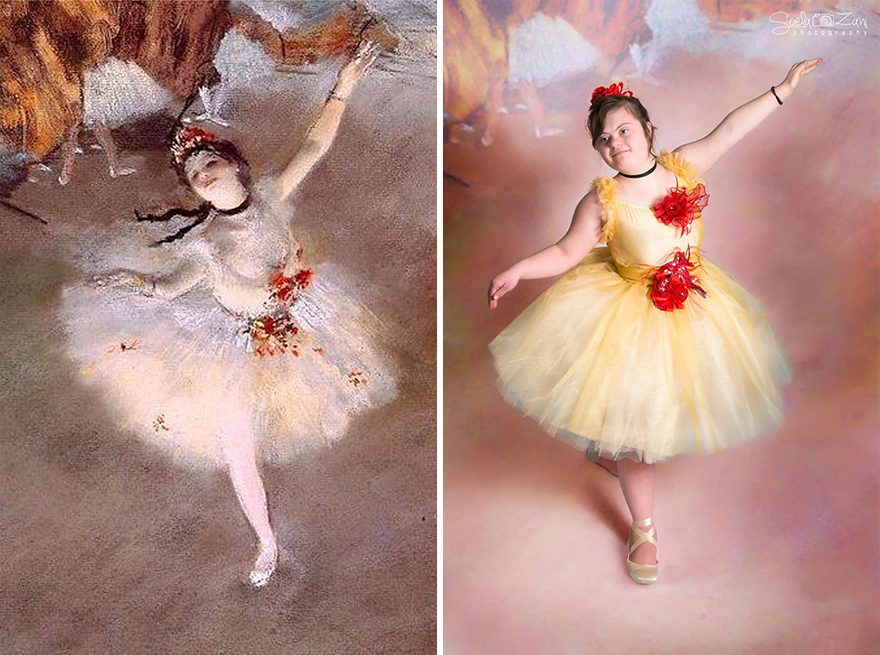 Emiljano as “Boy and Rabbit” by Henry Raeburn 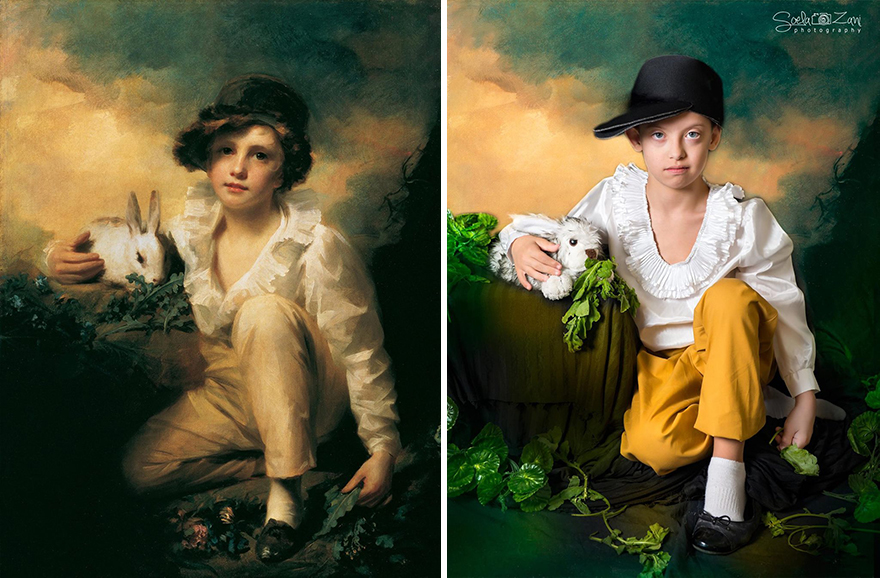 Flavio as “The Fifer” by Edouart Manet 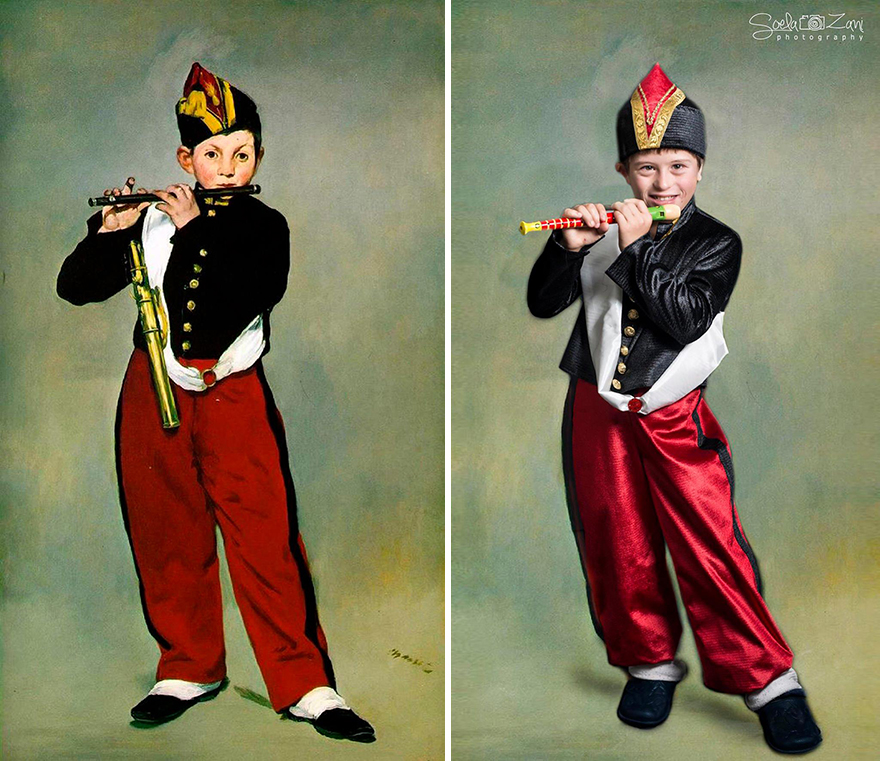 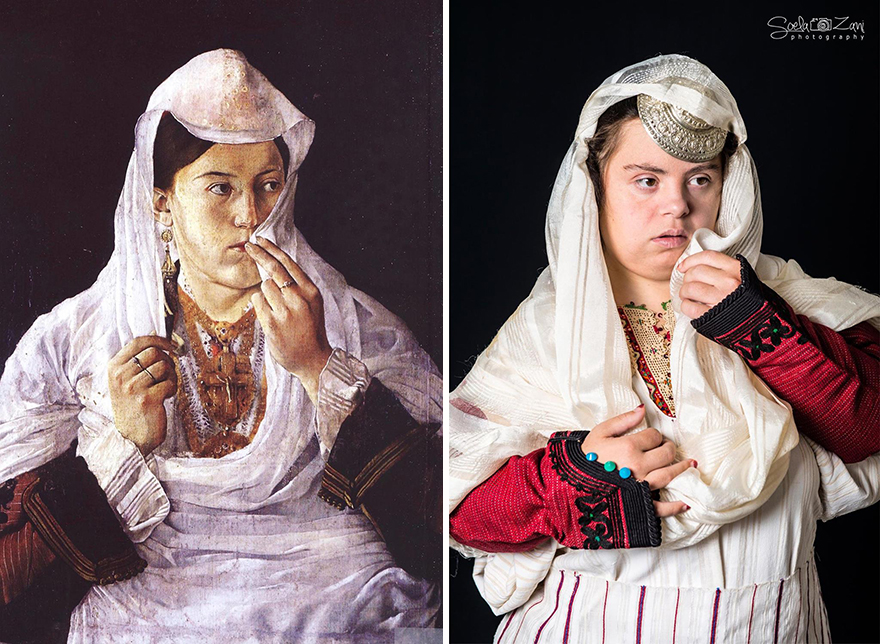 Arbi as “Paulo as Harlequin” by Pablo Picasso 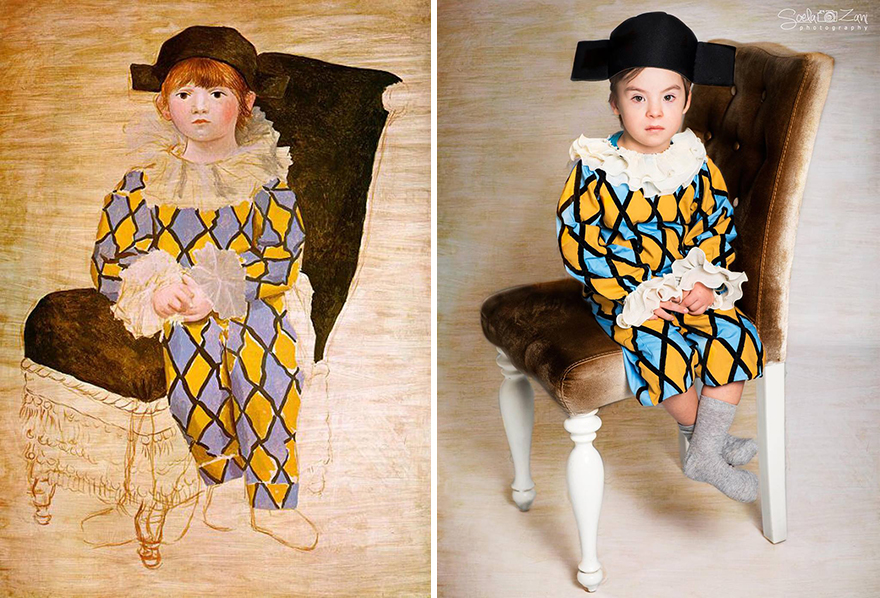 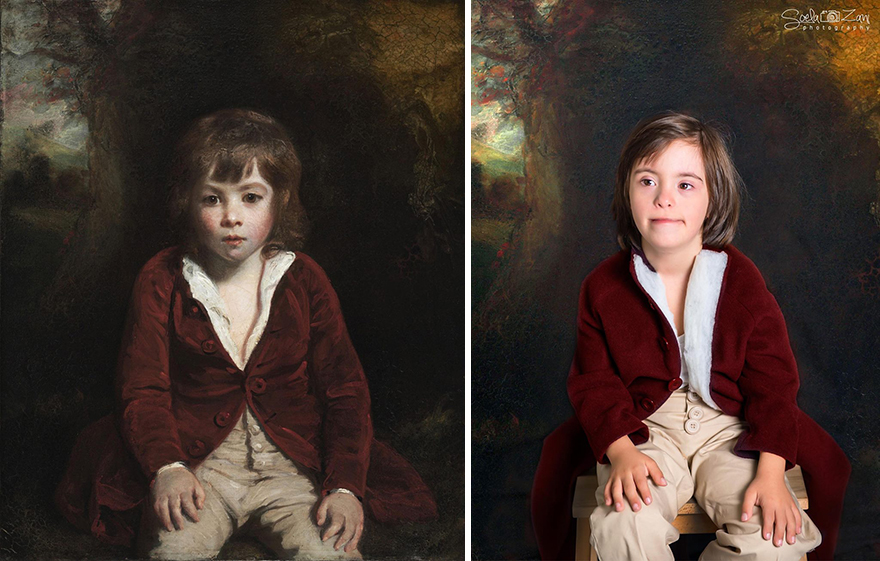 Eljana as “Child with dove” by Pablo Picasso 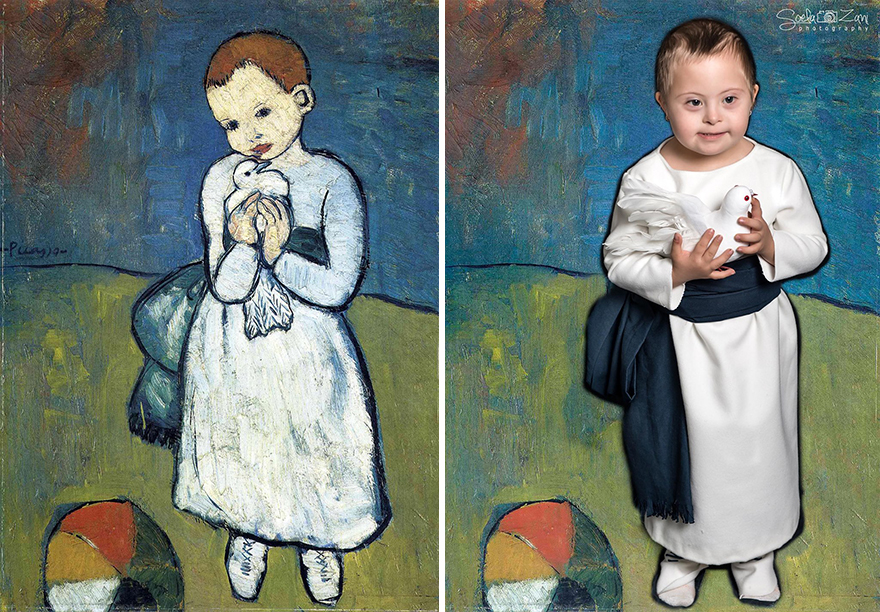 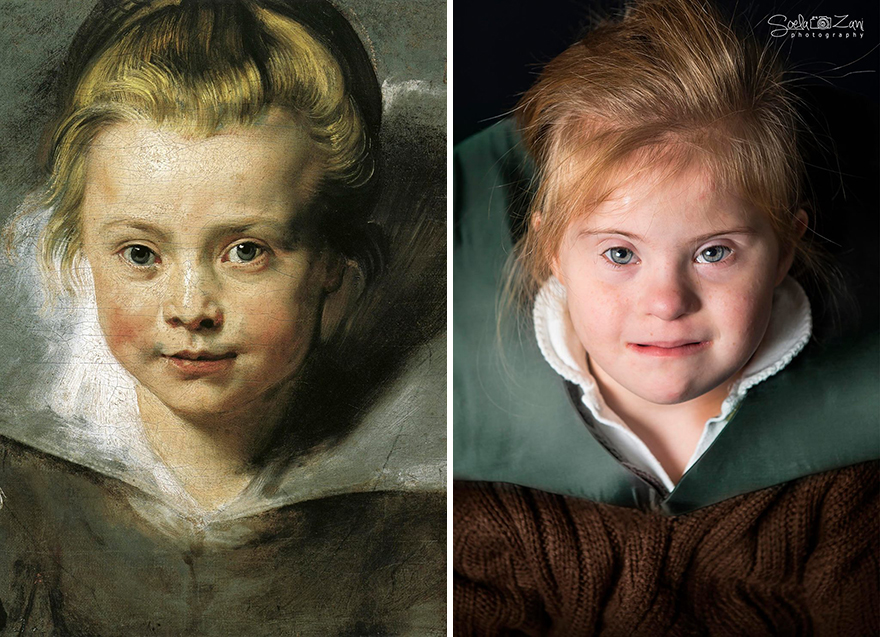 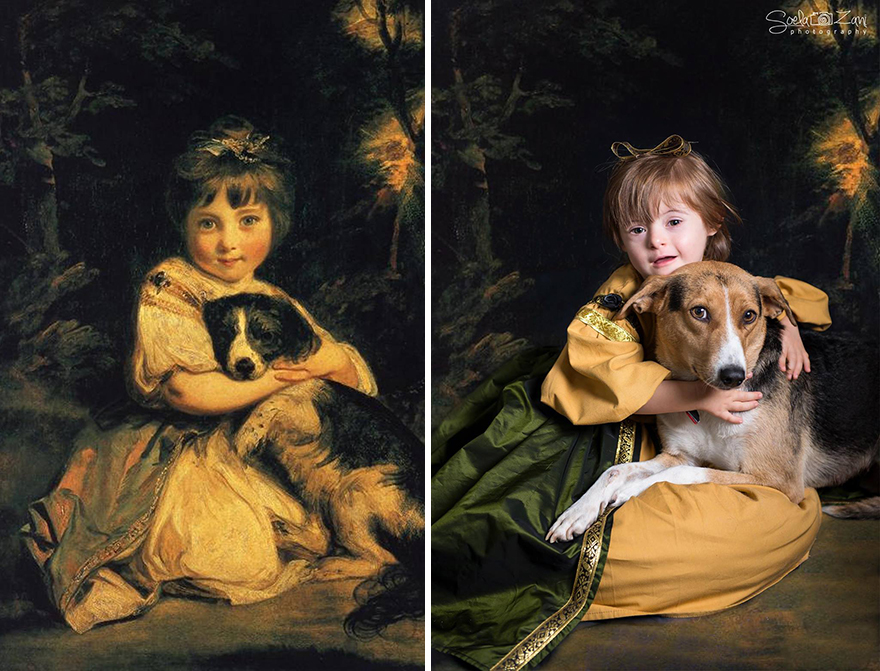 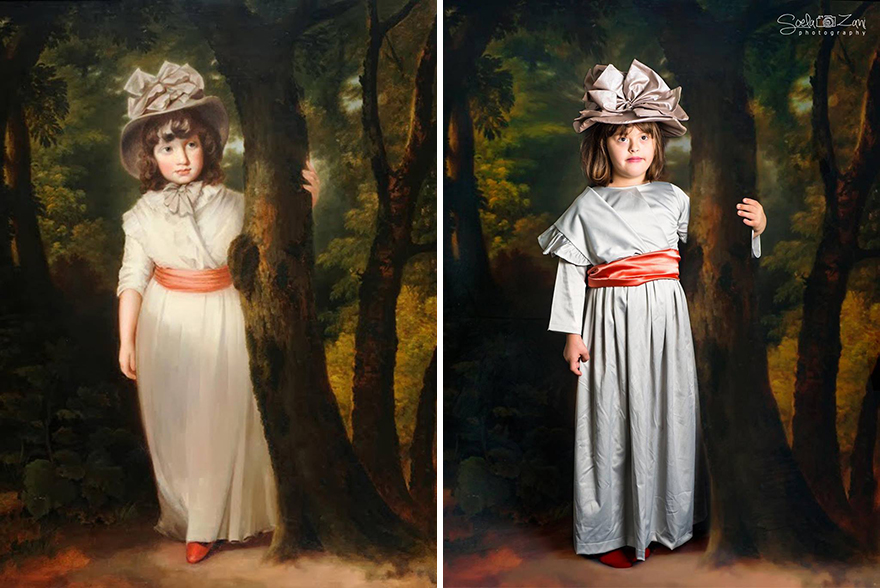 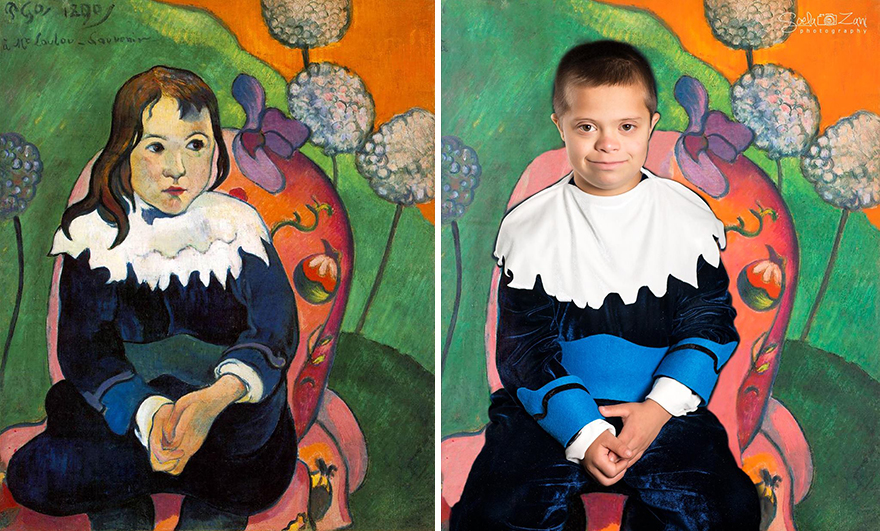 Vincent van Gogh Found in a 1887 Photo with Emile Bernard, André Antoine and...