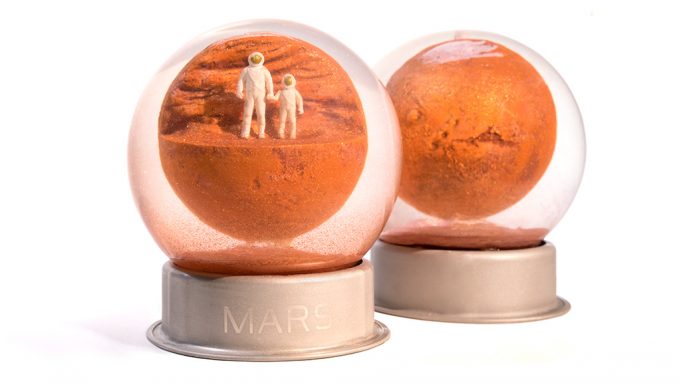 An Incredible Modern Twist on the Classic Water Snow Globe

The Mars Dust Globe is a modern twist on the classic water snow globe, where the snow is a mesmerizing Martian Dust Storm. (Check out the kickstarter campaign here)

But the object inside the globe tells a bigger story. While one side has a planet view of Mars, with detailed topography of Valles Marineris, the Tharsis Volcanoes, and Olympus Mons, the other side features an adult and child astronaut. “It’s a symbol of a hopeful future,” says Abramson, the creator of this project (also known to us by his Yoga Joes series, “that not only can we reach Mars successfully, but we can thrive there- and our children can too.”

The issue of a Mars colony is a controversial one. Some say that we should focus on Earth and climate change concerns, while others point to planetary exploration as the key to understanding our own planet. And with the 50th anniversary of the Moon landing this month, we’re reminded that Mars is still there, waiting, just outside our grasp.

“My dream is to get the children of Earth excited and curious about space exploration. We humans are on the edge of unknown frontiers, and my contribution to space innovation will be a snow globular one! I’ve made a batch in my studio, so I’ve already worked out the kinks. Now, I need funding to make my next run at a legitimate snow globe factory. This globe is the first of an entire suite of space toys I plan to make,” Abramson wrote. 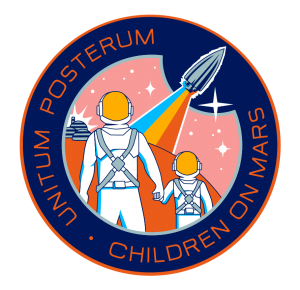 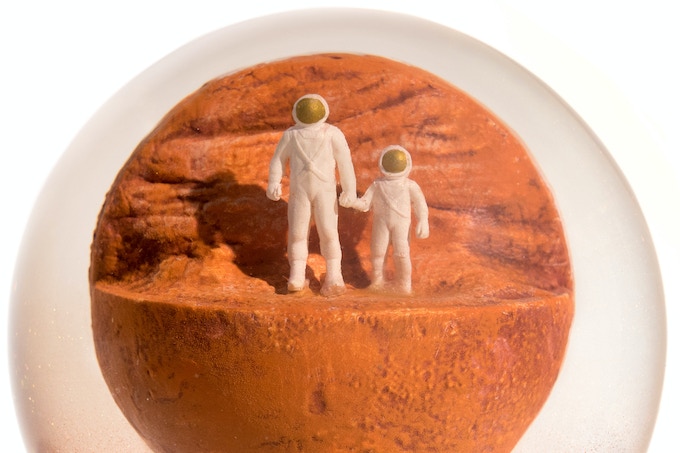 ‘La Table’: The majestic table that combines sea and sky