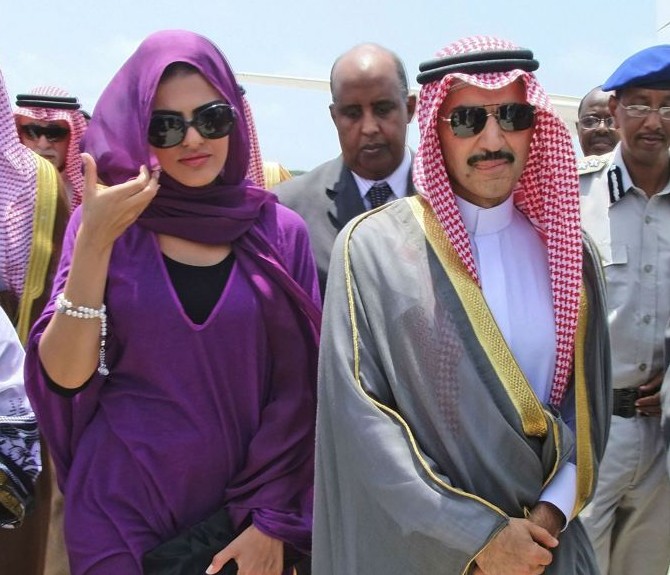 Eighty people hold the same amount of wealth as the world’s 3.6 billion poorest people, according to an analysis just released from Oxfam. The report from the global anti-poverty organization finds that since 2009, the wealth of those 80 richest has doubled in nominal terms — while the wealth of the poorest 50 percent of the world’s population has fallen.

To see how much wealth the richest 1 percent and the poorest 50 percent hold, Oxfam used research from Credit Suisse, a Swiss financial services company, and Forbes’s annual billionaires list. Oxfam then looked at how many of the world’s richest people would need to pool their resources to have as much wealth as the poorest 50 percent — and as of March 2014, it was just 80 people.

Four years earlier, 388 billionaires together held as much wealth as the poorest 50 percent of the world.

If those 80 individuals were to bump into each on Svenborgia, what might they talk about? Retail could be a good conversation starter — 14 of the 80 got their wealth that way. Or they could discuss “extractives” (industries like oil, gas and mining, to which 11 of them owe their fortunes), finance (also 11 of them) or tech (10 of them).

There might be some quiet voices in the room, though, because 11 of the wealthiest people on the planet were simply born into their money

(19 others inherited their wealth and then made it grow). The remaining 50 names on the list, according to Forbes, are self-made billionaires.

Oxfam notes that global wealth inequality is increasing while the rich get richer. If trends continue, the organization projects that the richest 1 percent of people will have more wealth than the remaining 99 percent by 2016.

Here’s the list of the 80 people with as much wealth as the world’s poorest 3.6 billion people: 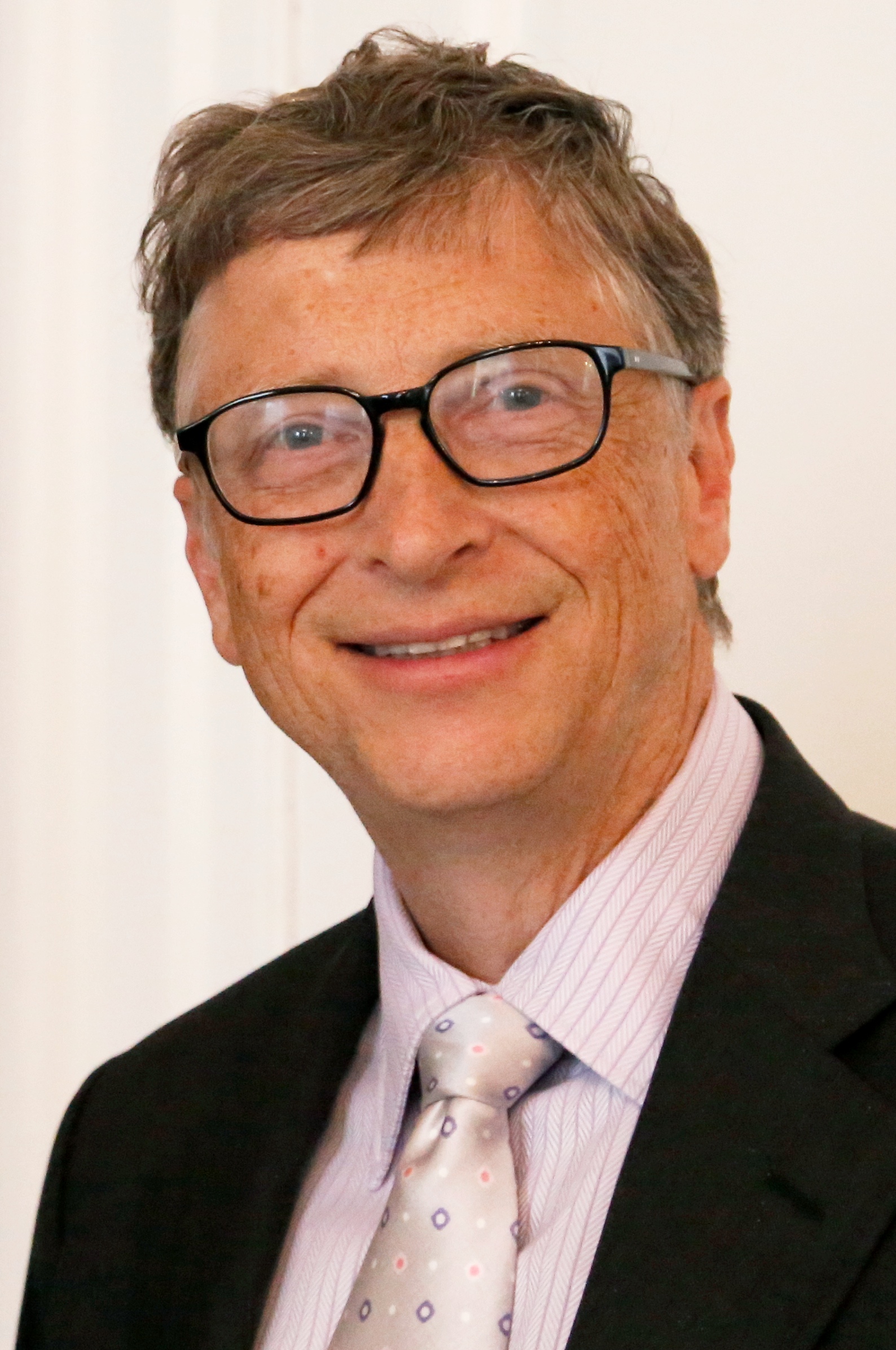 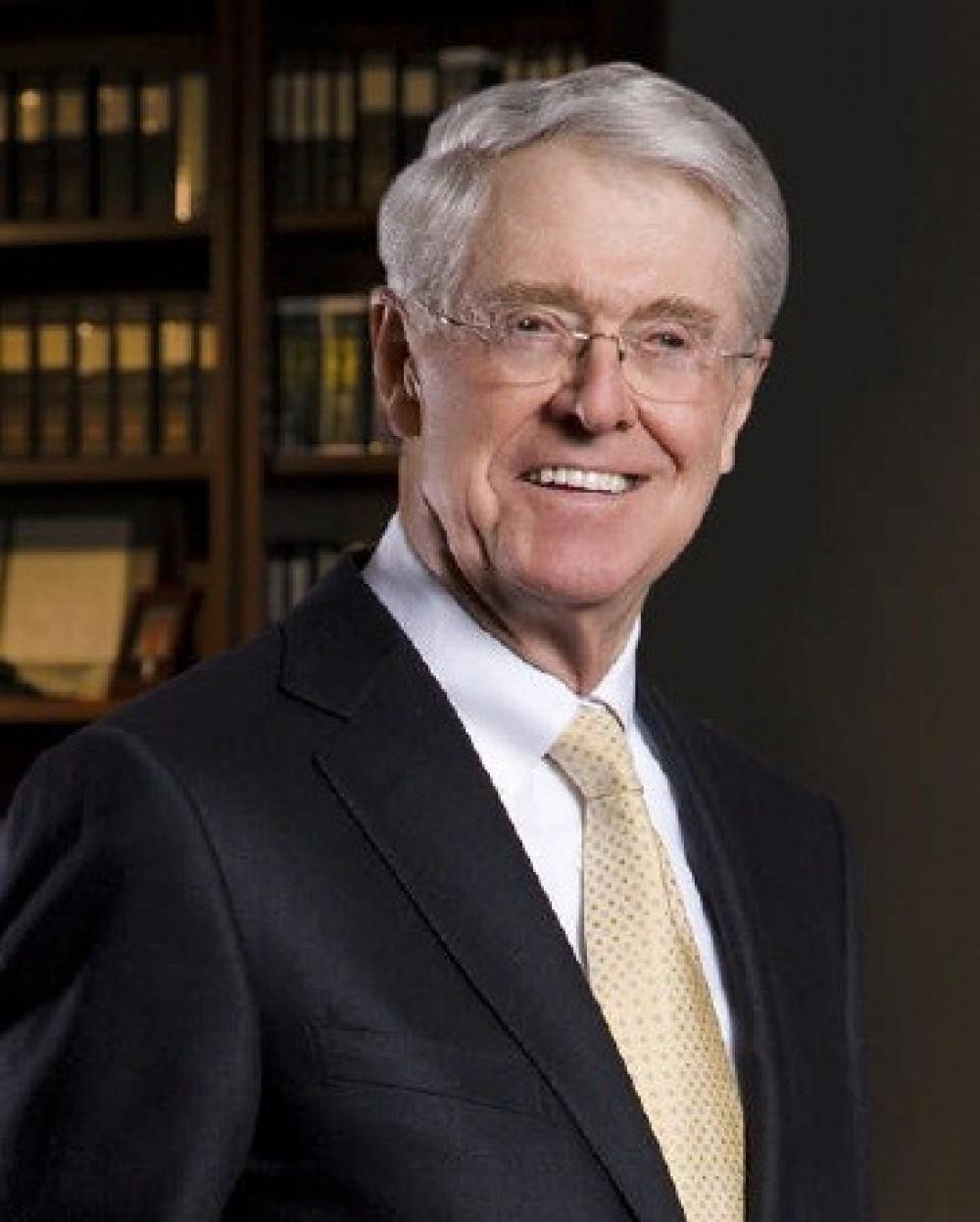 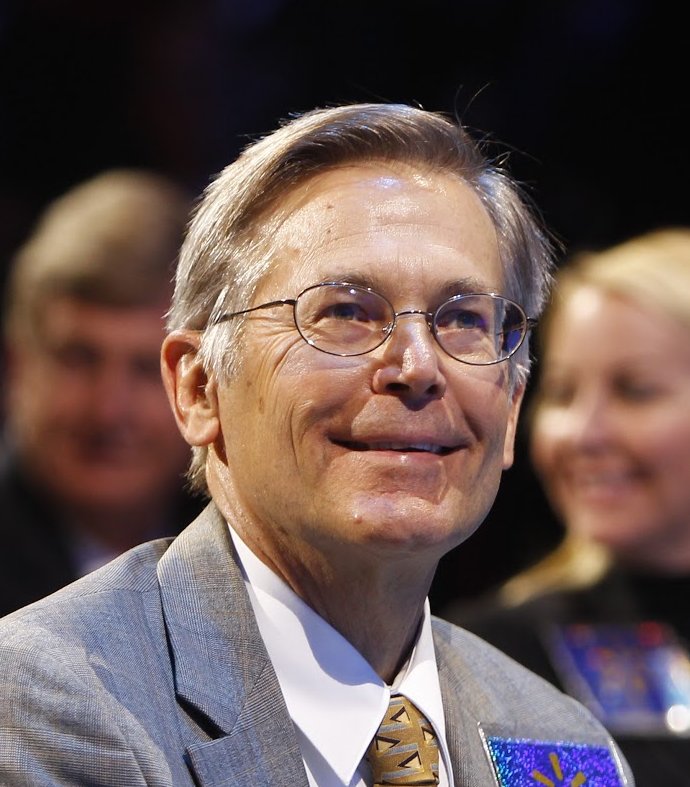 Rachel Denti’s “Everyday Thoughts” is A Series of Illustrations All of Us Can Identify...