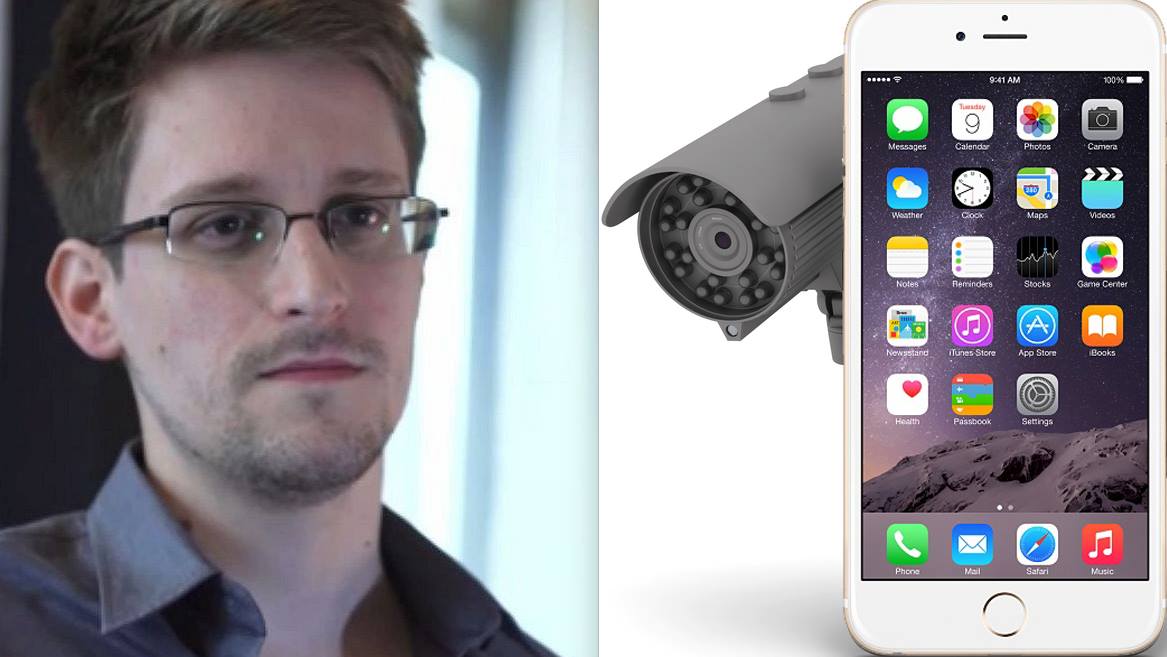 The lawyer for NSA whistleblower Edward Snowden says his client never uses an iPhone because of fears about its security, Sputnik News reports.

Anatoly Kucherena spoke to the news agency RIA Novosti and explained that Snowden was wary of the iPhone because of his knowledge of the NSA’s surveillance tactics.

“Edward never uses an iPhone; he’s got a simple phone,” the lawyer said. “The iPhone has special software that can activate itself without the owner having to press a button and gather information about him; that’s why on security grounds he refused to have this phone.”

Documents leaked by Snowden reveal that iPhone security is an area of interest for the world’s spy agencies. The British spy agency GCHQ was recently revealed to have used the UDID system to track iPhone users.

Edward Snowden has been living with his girlfriend in Moscow since fleeing the US following his leak of internal NSA documents. The former government contractor has made appearances at technology conferences using encrypted video streams and telepresence robots during his time in Russia.

The iPhone has secret spyware that lets governments watch users without their knowledge, according to Edward Snowden.

The NSA whistleblower doesn’t use a phone because of the secret software, which Snowden’s lawyer says can be remotely activated to watch the user.

“Edward never uses an iPhone, he’s got a simple phone,” Anatoly Kucherena told Russian news agency RIA Novosti. “The iPhone has special software that can activate itself without the owner having to press a button and gather information about him, that’s why on security grounds he refused to have this phone.”

The Snowden leaks revealed that Britain’s spy centre GCHQ had been using advanced technology to access encrypted files (Getty) Apple has been active in making the iPhone harder for security services to spy on, and the company said that iOS 8 made it impossible for law enforcement to extract users’ personal data, even if they have a warrant. The company has also been active in campaigning for privacy reform after the Snowden revelations, joining with Facebook and Google to call for changes to the law.

Whistleblowing controversies of the last decade

But recently published files from the NSA showed that British agency GCHQ used the phones UDIDs — the unique identifier that each iPhone has — to track users. While there doesn’t seem to be any mention of such spying software in any of the revelations so far, a range of documents are thought to be still unpublished.

“Edward never uses an iPhone, he’s got a simple phone,” Snowden’s lawyer said in a recent interview, as noted by Sputnik. “The iPhone has special software that can activate itself without the owner, having to press a button and gather information about him, that’s why on security grounds he refused to have this phone.”

It is unclear whether the “special software” referred to consists of standard diagnostic tools, or if Snowden believes U.S. intelligence agencies have compromised Apple’s mobile operating system.

Apple was one of the first companies accused of participation in the NSA’s PRISM data mining initiative, following Snowden’s release of hundreds of classified NSA documents. The PRISM project is said to have involved the extraction of “audio, video, photographs, e-mails, documents and connection logs that enable analysts to track a person’s movements and contacts over time.”

Apple immediately denied the accusation, saying at the time that they “have never heard of PRISM” and that they “do not provide any government agency with direct access to our servers.”

Later leaks revealed that the NSA had created spyware targeted at the iPhone, which would have given intelligence services access to SMS messages, on-board data, live microphone feeds, and positioning information. It remains unclear how successful that program was, and Apple again denied involvement.

“Apple has never worked with the NSA to create a backdoor in any of our products, including iPhone,” the company said following news of the project. “Additionally, we have been unaware of this alleged NSA program targeting our products. We care deeply about our customers’ privacy and security.”