I’m Dan Bannino – an Italy-based photographer and a great dog lover. I like to translate ideas into images, making photos that tell stories and convey concepts.

Almost a year ago, I’ve rescued my dog Rothko from a shelter and from that day on my life has changed. When I adopted him I realized how many dogs are in the same condition all around the world and how a single adoption could change their lives and help supporting the situation in a dog shelter. Rothko came from a difficult situation, he was found in a gypsy camp and was  taken to my local kennel, where after a few weeks I had the luck to meet him.

Living with Rothko I’ve learned how to understand his moves and I’ve to learned to listen to his silent words and for this reason I’ve realized how dogs are similar to writers: speaking through their expressions, sounds and movements, they’re telling you everything while saying nothing, just like an author would do with their words in a fine poem. My new best friend and his love served as motivation for starting my series called Poetic Dogs, where shelter dogs (all from Rothko’s kennel) are associated to my favorite writers. I’ve started this series on June and I’ve just completed it a month ago.

Since all these dogs are untrained and quite afraid of people, I didn’t use flashlight and I had to introduce myself to lots of patience (and treats), gaining their trust and respect. I had photo-sessions lasting hours, because I wanted to make sure that they were having the time of their life. 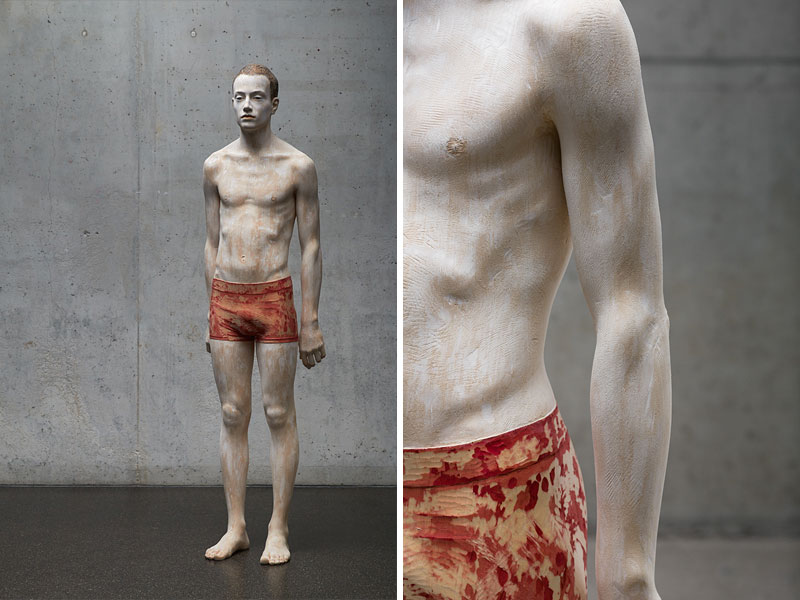 Our10 Favourite Paintings by Alyssa Monks