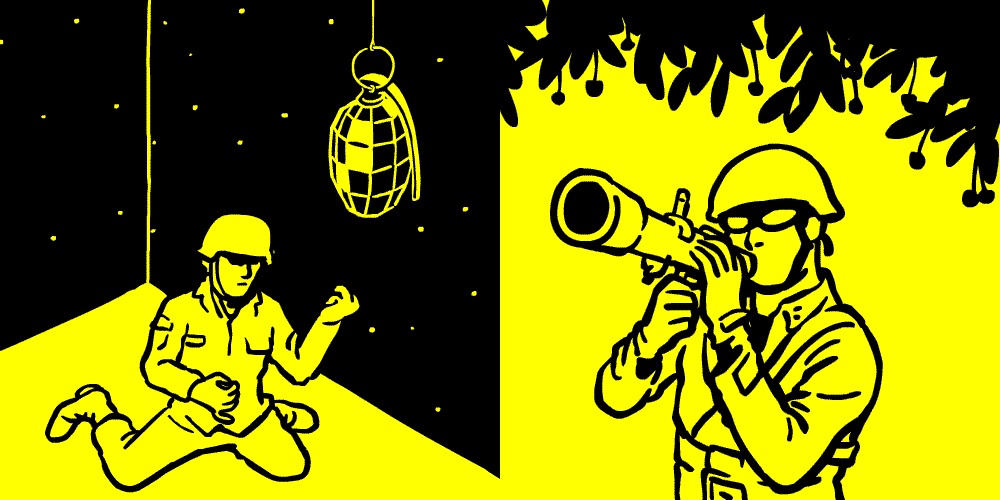 Apart from the NYT, Niemann’s  illustrations have appeared in The New Yorker since 1998, to which he has contributed eighteen covers. Apart from working for publications, the artist  has also worked with major companies like Google and museums like the MoMA.

His imagination and creativity are demonstrated through the variety of his work. From photographs to GIFs and comic strips to books, Niemann’s illustrated and written worlds are inspired by art, politics, modern life and his own personal world, which is often translated into his work.

War by Extracurricular Means, is a GIF series the artist did as an animated response to Yosuke Ushigome’s video, Commoditised Warfare. The project was created for MoMA’s online curatorial experiment, Design and Violence, that explores the manifestations of violence in contemporary society. With War by Extracurricular Means, the artist comments on how games and technology are stronger than war, and how the things we can have in common are more powerful than the things that set people and countries apart.

“Can’t we all just learn to play nice?” Niemann asks. According to the artist, a Hunger Games approach is much more fruitful and healthy than torturing and massacring whole nations. As Niemann suggests, “Turning war into a competitive spectacle is a much better idea than having actual armies butchering each other. The world has already spent so much money on military equipment, though, that we should try to make do with what we have.” 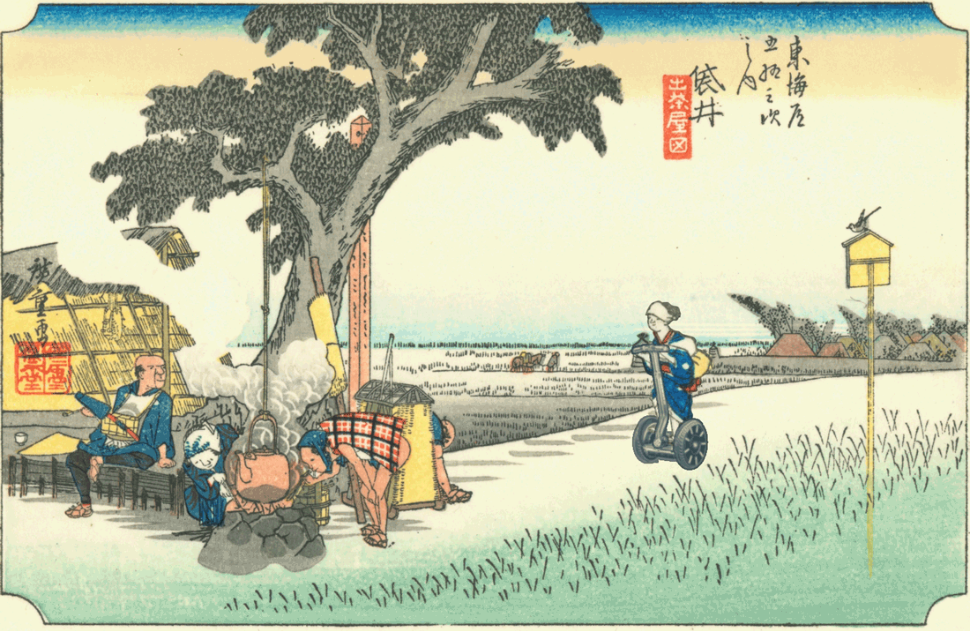 The Condom Of The Future Will Be…Coming In Spray Form

Introducing the work of Chad Wys