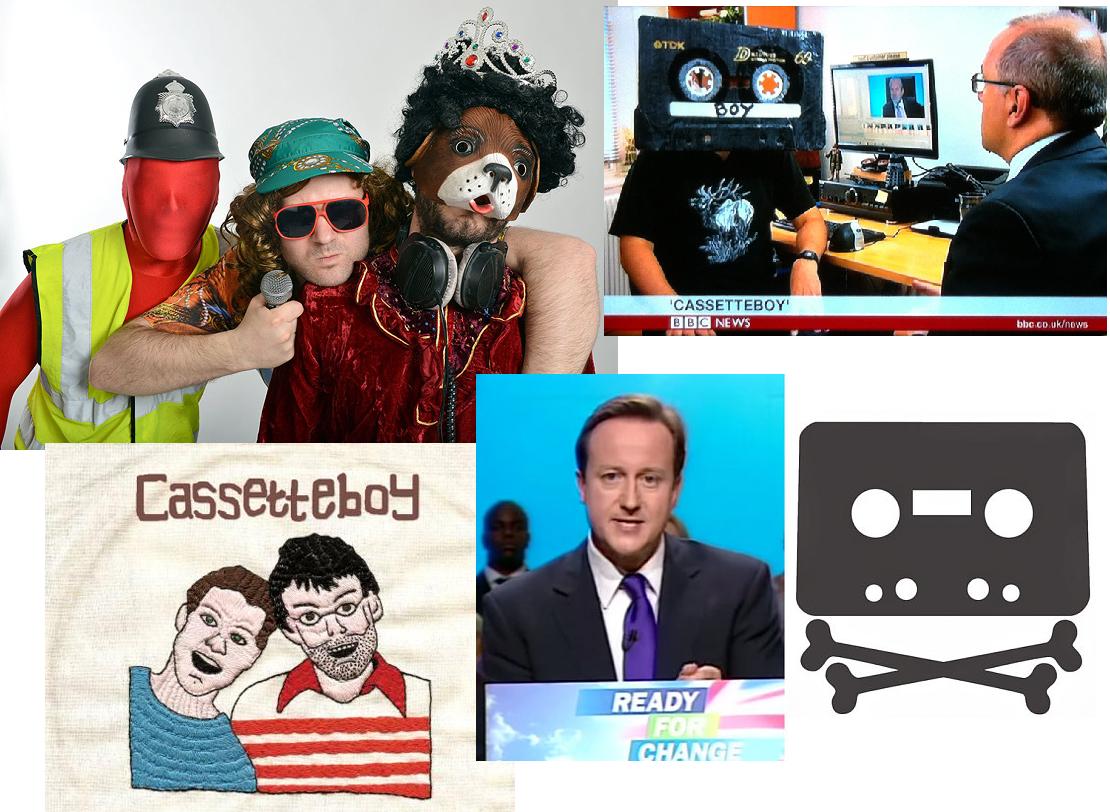 “Cassetteboy” is a satirical YouTube channel that specializes in “Plunder-phonics”, combining comedy, music and video snaps from various shows, films, and other TV and radio broadcasts.

It is the mixing duo of  Michael Bollen and Steve Warlin. The duo from the UK was formed in the mid-90s, when they started making mix-tapes (custom audio cassettes-thus the name) for some friends.

They experimented by adding humorous material between the songs. Gradually the humorous part took over, and it became full-time comedy or parody, focusing primarily on politics and celebrities

In 2006, they created their youtube channel. Since 2008, they started experimenting with video editing, primarily for furthering their mixing skills. 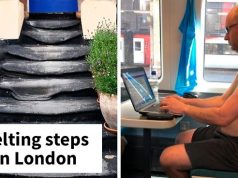 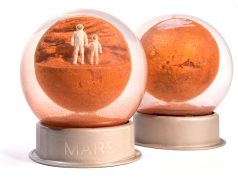