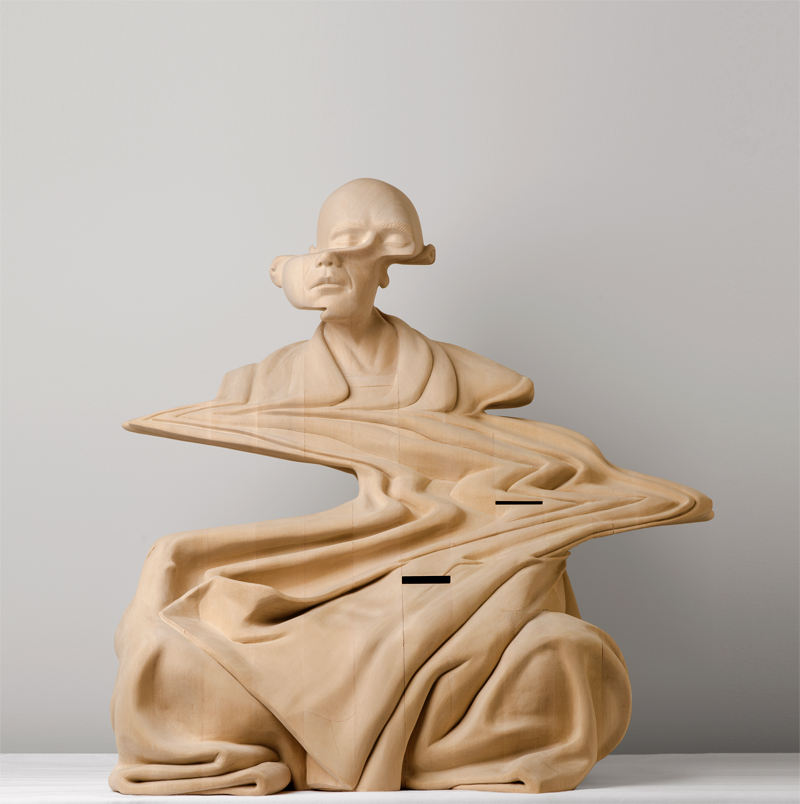 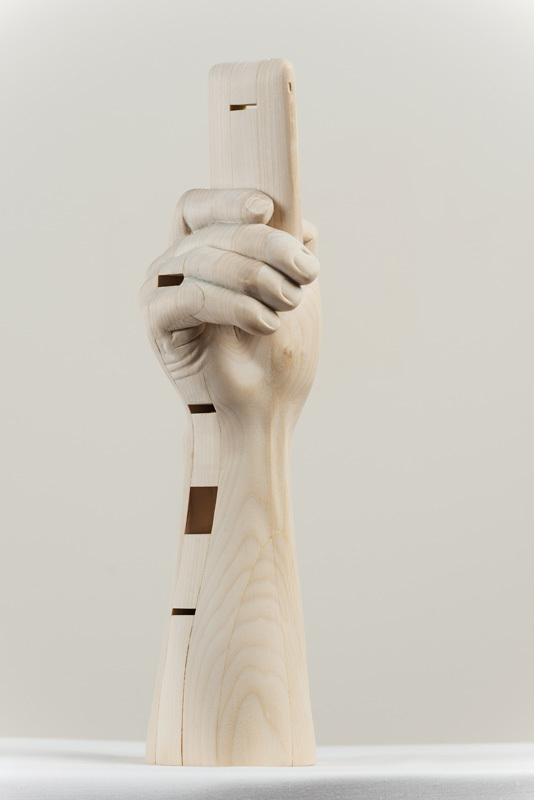 Paul Kaptein is an Australian sculptor that handcrafts a body of surreal and multi-dimensional works. Working with laminated wood, the artist explores notions of spirituality, materialism and existence, discussing the meaning of time and its effect on nature, as well as the technological process and the use of media culture.

Combining a basic, yet beautiful material with actions such as scrolling down on iPhones and the idea of its meaning in people’s lives, Kaptein opens a dialogue with the viewer that’s left to be continued, but it’s never going to end. This dialogue symbolizes the relationship between information and time, notions that scar people, the way Kaptein sculpts his works.

Kaptein figures “are alive only under this weight of knowing: of knowing that their hold on temporality is misconstrued as some sort of knowing. Their seeming emergence from the history of art, sub-cultures and sport – of referencing artists, icons and mythologies – of anticipated potential futures – is the counterpoint to their being vehicles toward discussing emptiness, broken data streams, hand skilling, interruptions of information networks… and time/always time,” as stated on his website.

In a creative and thoughtful way, Kaptein presents artworks that are a praise to his exceptional woodworking skills, allowing the viewer to investigate the meanings behind every single detail, of the new realities he has created, through the quality of his technique. 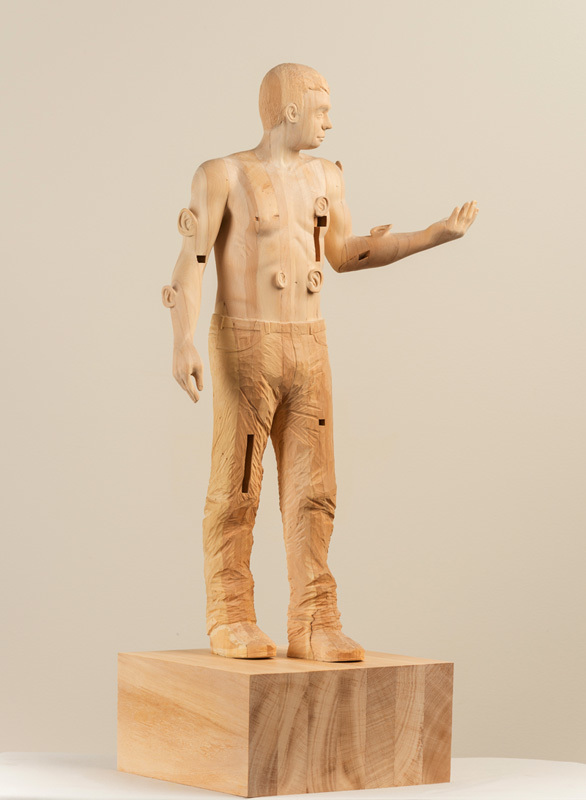 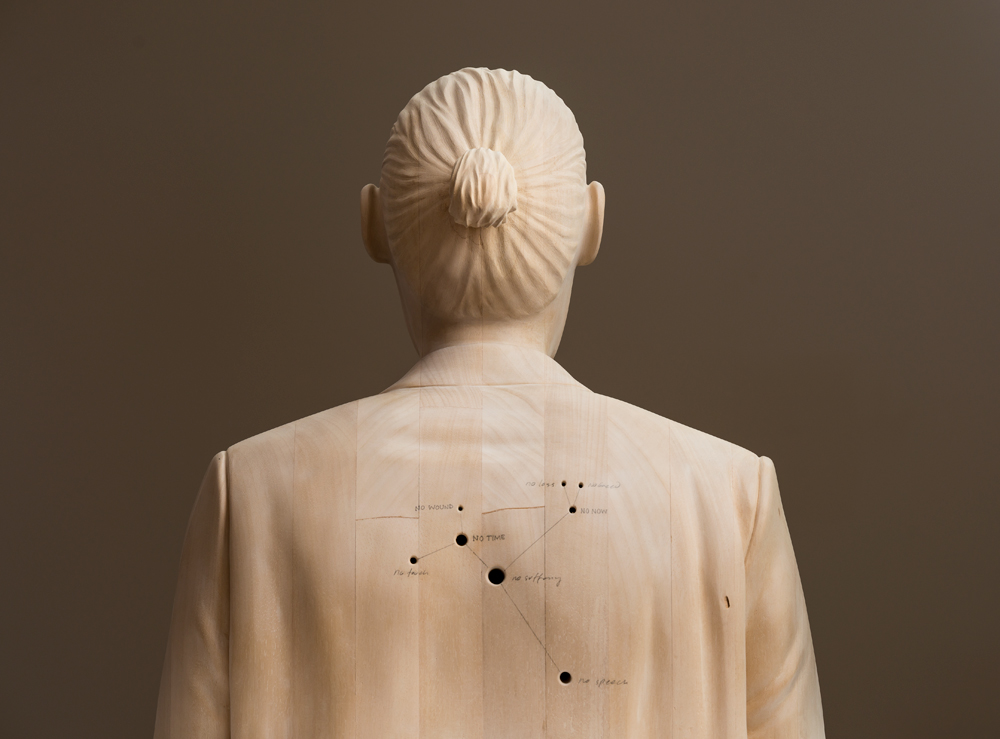 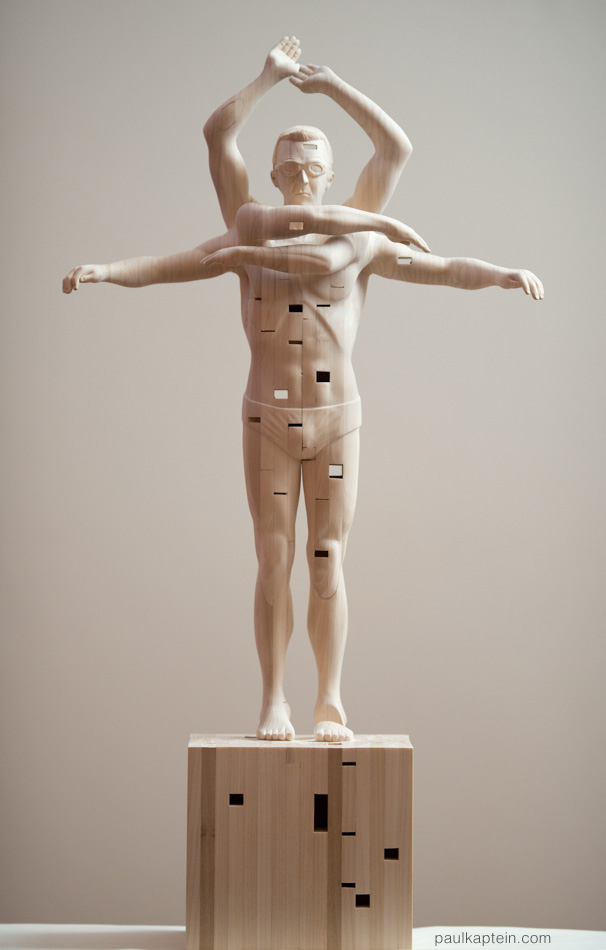 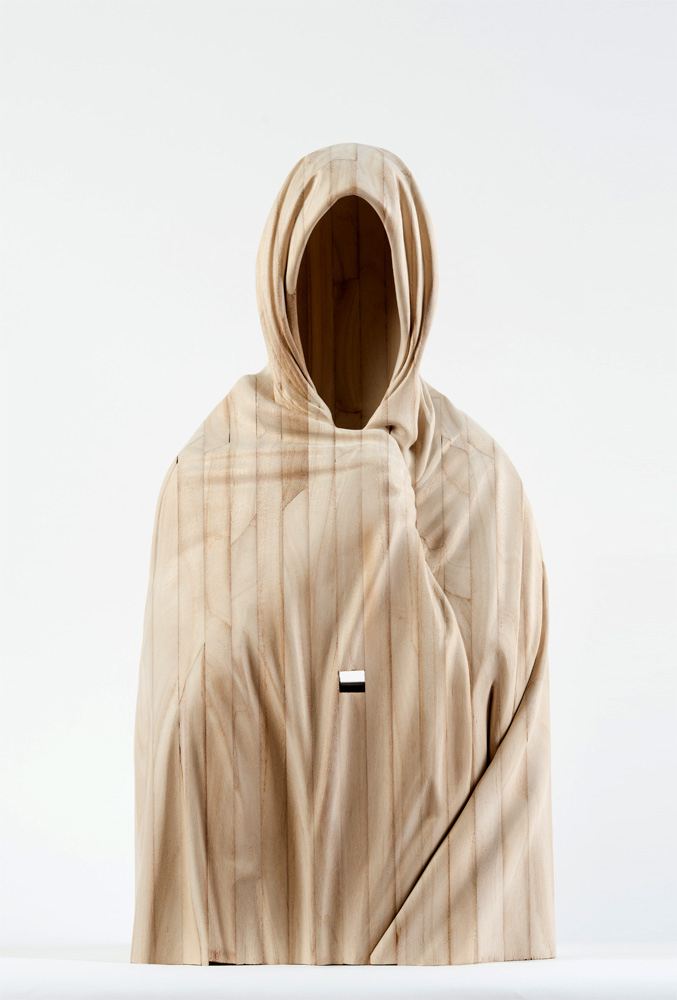 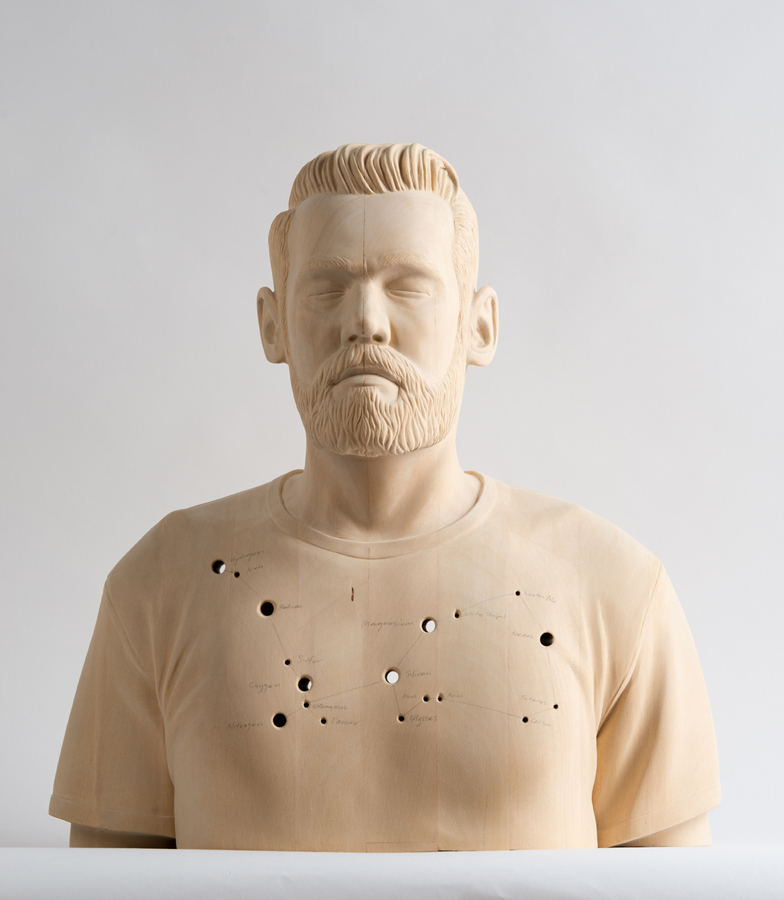 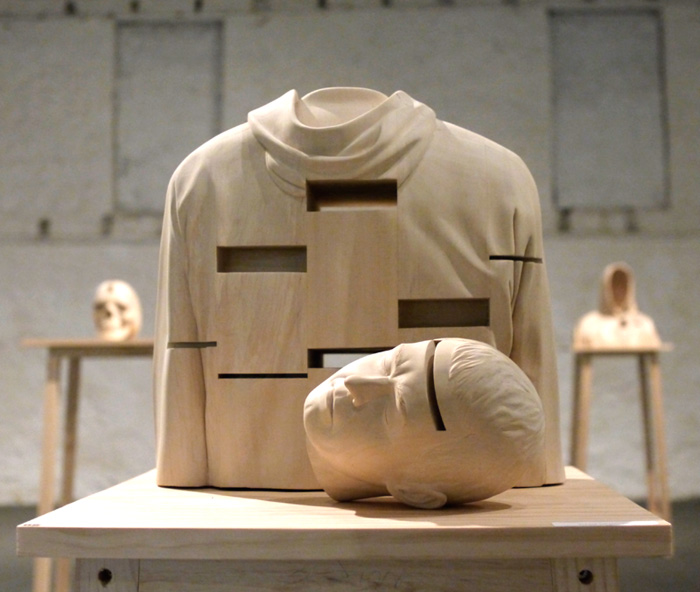 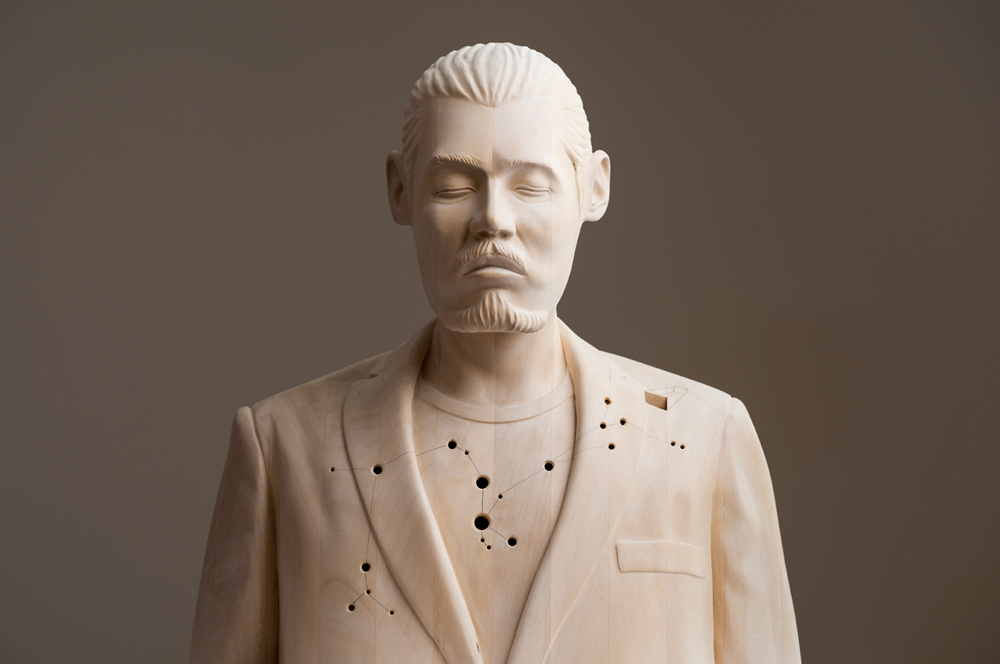 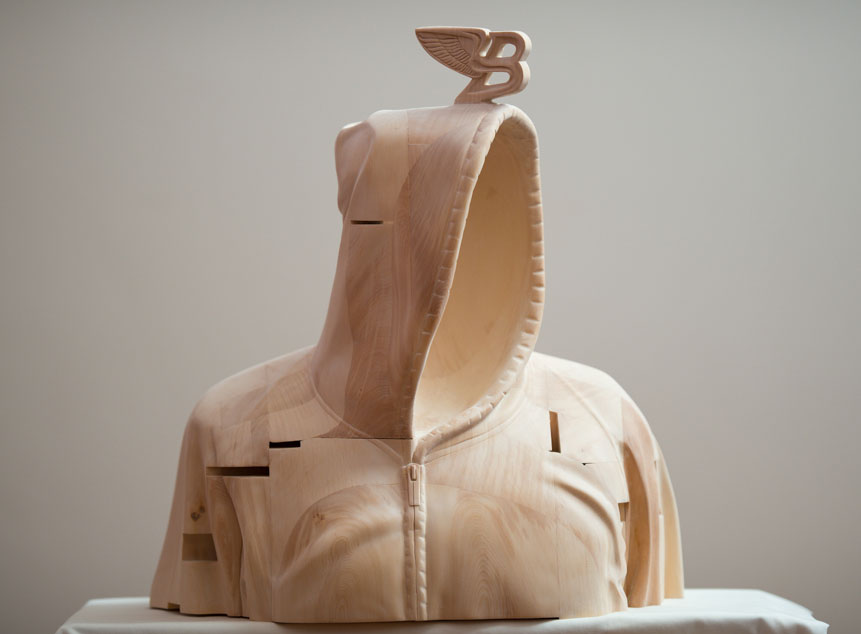 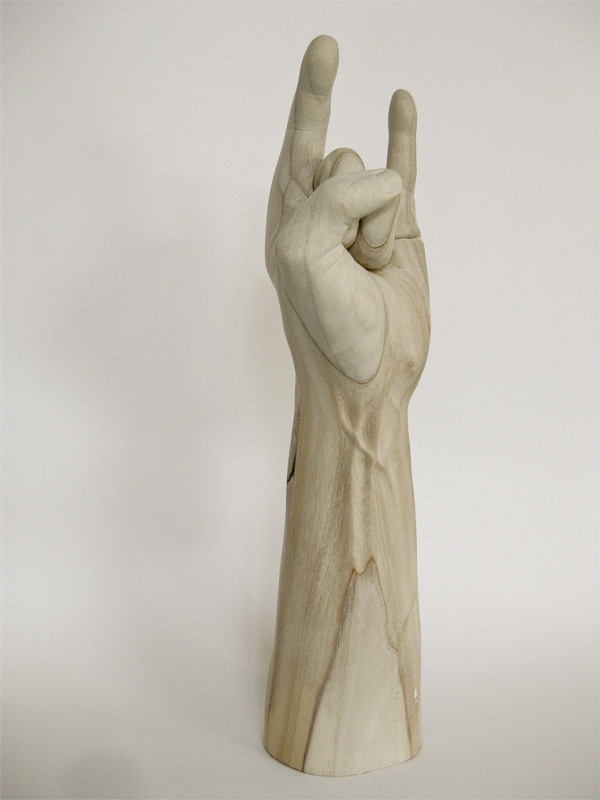 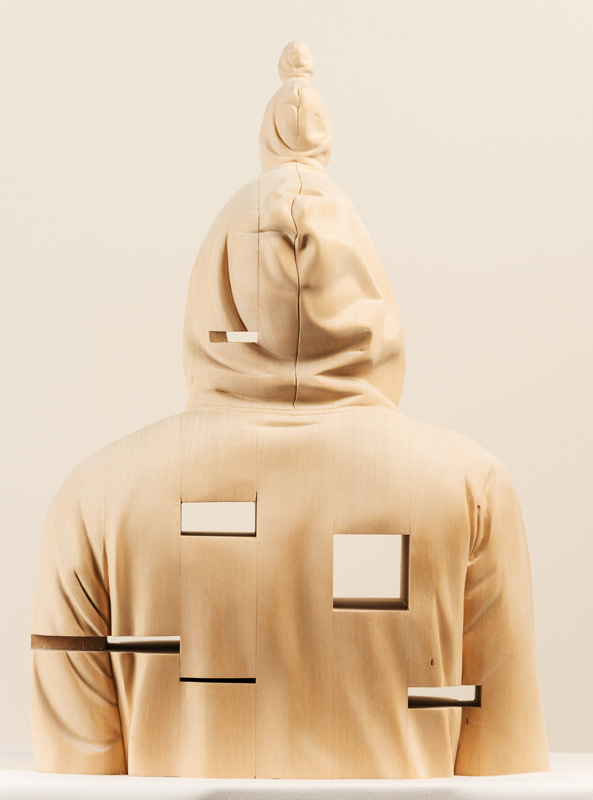 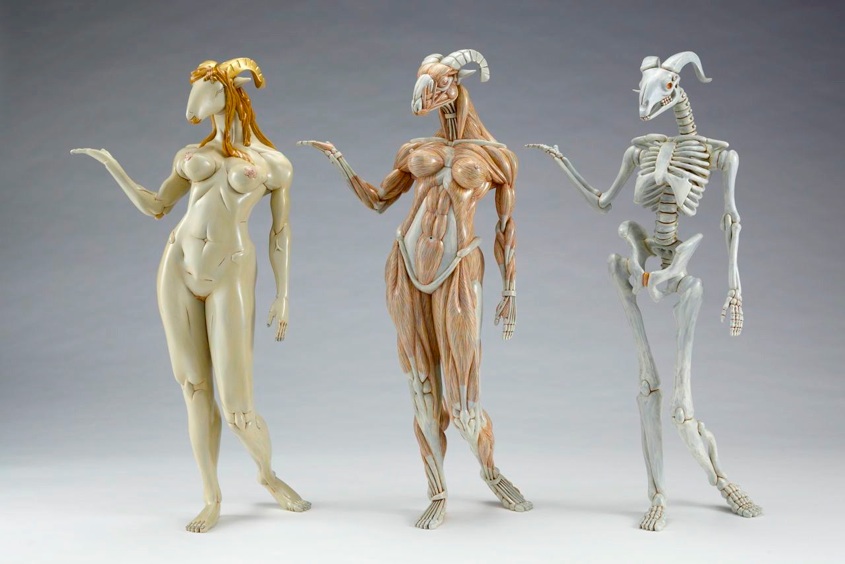 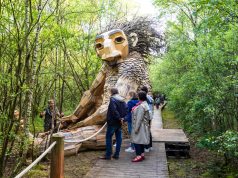 Come Across Seven Gentle Trolls made from Reclaimed Wood, in the Forests of Boom in Belgium 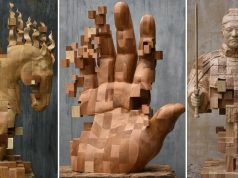 Photographer Captures Disabled Dogs in a Series of Adorable Photos