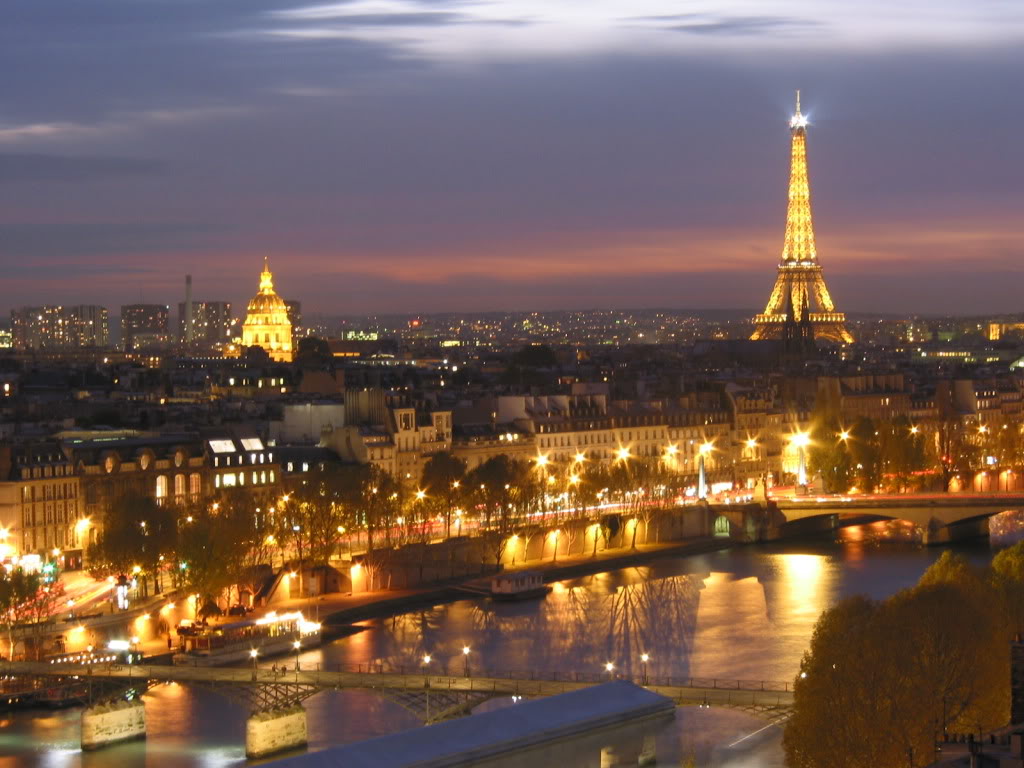 Paris is one of the most exuberant cities in the world. Known for its avant-garde museums and art galleries, music festivals and social events, the French capital is a city that never ceases to delight and inspire. Our handpicked guide to the best art and culture events of 2014 explores the most unforgettable things to do in this beautiful city.

The Centre Georges Pompidou first opened its doors on 31 January 1977 and has since then been a reference point for modern and contemporary art in Paris and Europe alike. Other than hosting the Musée National d’Art Moderne, Centre Pompidou is home to the Bibliothèque Publique d’Information and the IRCAM, a centre dedicated to musical and acoustic research.

In 2014, the Centre Pompidou will be hosting an exhibition dedicated to French photographer Henri Cartier-Bresson. Early adopter of the 35mm format, Cartier-Bresson is considered to be a pioneer in the fields of photojournalism and street photography. His flawless situational awareness and his uncanny ability to seize the moment earned him the epithet of ‘eye of the century’. The exhibition, opening on the 10th anniversary of his death, will feature thousands of photographs and other material available to the public for the very first time.

The 31st edition of Banlieues Bleues promises to be the best one yet. With its 24-day programme and a roster of 40 groups from all over the world, 2014’s edition will pleasantly surprise even the most expert jazz lover. Ranging in genre from Afro-Cuban rhythms toNew Orleans-style and acid and experimental jazz, Banlieues Bleues will be one of the musical highlights of the year. Jazz aficionados will enjoy listening to The Necks, Vincent Courtois, Michael Acherman and the Surnatural Orchestra which, during a live performance, will reinvent the soundtrack from Dario Argento’s cult movie Profondo Rosso. The venues are all located in different Parisian banlieues (suburbs), but from Saint-Ouen to Pantin, they are all easily reachable with public transportation.

Lucio Fontana is one of the most innovative and controversial artists of the 20th century. Throughout his career Fontana experimented with a wide variety of mediums to express what he referred to, in his manifesto, as ‘spatial concept’. In an attempt to explore the unknown potential of what lies beyond art itself, his artistic research climaxed in the famous slashed canvases or tagli. The exhibition hosted by the Musee d’Art Moderne de La Ville de Paris will showcase a staggering number of sculptures, paintings, ceramics and installations representative of the artist’s research cycles, most of which will be exhibited in France for the very first time.

The Basilica of Saint Denis is a beautiful gothic church, as well as the traditional burial site for France’s royal family. What was once known as the ‘royal necropolis of France’ becomes, for the month of June, the setting of a prestigious cycle of classical music concerts: the Saint Denis Festival. The music resonates through the cathedral, giving a unique depth to the works of Bach, Mozart and Rossini. The audience can appreciate the full power of these classical compositions thanks to the cathedral’s natural acoustics. The festival features some of the most prominent contemporary directors and it is widely acknowledged as one of the most important events of the season. Due to the limited seating capabilities of the cathedral and the prestige of the event, it is highly advisable to book tickets in advance.

Located opposite the Louvre, across the river Seine, Musée d’Orsay is best known for its permanent exhibition of impressionist and post-impressionist masterpieces. Italian architect Gae Aulenti oversaw the transformation of the former railway station into one of the most iconic museum of Paris. The three floors of the museum display a beautiful collection of works by renowned artists such as Claude Monet, Paul Cézanne, Edouard Manet, Pierre-Auguste Renoir, Paul Gauguin and Vincent Van Gogh, among many others.

From 24 June to 28 September, the museum will be hosting the first retrospective of the works of Jean-Baptiste Carpeaux since 1975. Son of a stonemason, Jean-Baptiste Carpeaux rose to fame for the realism of his sculpture and his unparalleled painting technique. Visiting Musée d’Orsay is a unique possibility to see the sculptures, paintings and illustrations of one the most important French artists of the second half of the 19th century.

National and international movie stars will gather in Paris for one of most exciting events of the year. The Paris International Cinema Film Festival, now at its 12th edition, has been gaining momentum over the years and is quickly becoming one of the most important film festivals in Europe. It features an international competition as well as premiers, retrospectives and glamorous events, though the satellite events are what make this Film Festival one of the most-loved by movie enthusiasts. The Night of the Cinema at theForum des Images offers all-night-long movie marathons, while the immensely popular Cine-Karaoke allows the audience to sing along, karaoke-style, to some of the most memorable movie scenes of all time.

Since its first edition in 2003, Rock en Seine, has grown to become one of the biggest music festivals in France, reaching 118,000 spectators in 2013. The event is hosted on the grounds of the Domaine National de Saint-Cloud and headlines world famous pop and rock artists such as Arctic Monkeys, Lana del Rey, The Prodigy, Die Antwoord and many more. In fact, over the course of the three-day event, more than 60 artists perform on stage. Although easily reachable by a 20-minute public transport ride from the centre of Paris, Rock en Seine also offers an on-site camping service.

During Paris Design Week, the entire city becomes a meeting point for designers, architects, artists and design enthusiasts from all over the world. Even though the event is only at its third edition, it has already become the best way for young, talented designers to promote their work. The event was imagined as an itinerary through the city: each day, the celebration moves from one design district to another, allowing the participants to discover over 150 venues that open their doors on this special occasion. From 6 until 13 September, the focus of the entire city will be on design-related events, lectures, workshops, vernissages and cocktail parties.

Since its launch in 1972, the Autumn Festival has set the standard for art-related events in Paris. With more than 50 events and over 100,000 visitors each year, the festival is an excellent opportunity for emerging artists to showcase their talent. The festival celebrates contemporary art and embraces all forms of artistic expression. Events take place from September until the end of December, and differ just as the art forms themselves; theatre, dance, sculpture and music all take part in this pursuit of experimentation and innovation. Though the programme changes every year, events always take place in some of the most iconic buildings and museums of the city, from the Orsay Museum to the Theatre des Champs Élysées.

Though Paris bears many names, one of the most intriguing is The City of Light, which – once a year since 2001 – acquires a new significance. During the white night, lasting from 7 p.m. to 7 a.m., the entire city will be bustling with activities, events, performances, concerts and live shows. Over the years, this event has become one of the most appreciated art extravaganzas, loved by Parisians and tourists alike. Museums offer special tours, often free of charge, art galleries open their doors until dawn and even swimming pools stay open all night. In 2013, more than 100 open-air installations were scattered throughout the city to promote new ways for citizens to interact with the urban environment. The program changes yearly and offers new and interesting events each time. The Nuit Blanche is an unforgettable experience for all those who attend. 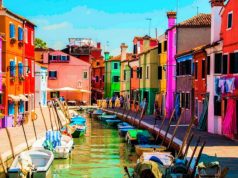 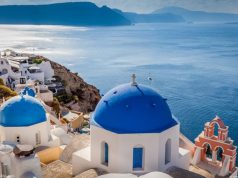 The 10 Most Enchanting Towns in Greece

You can now share your work with Art-Sheep, using our brand new Submission Form