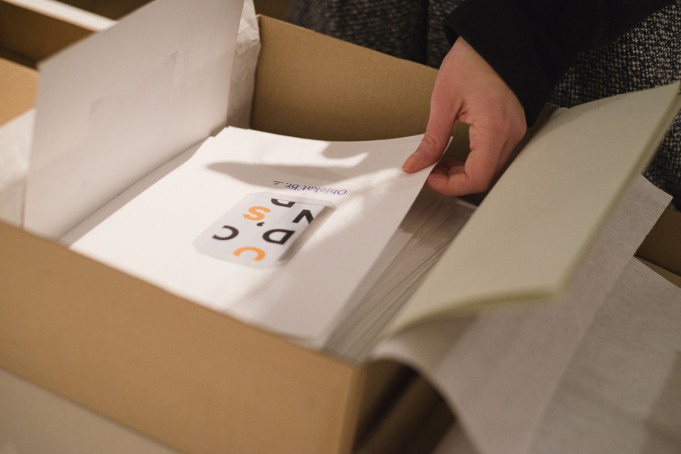 The exhibition “The current state” by the artist Tijana Radenković with its seemingly simplified theme and visual simplicity, opens and asks a few very important and compex social questions.
The custom of exhibiting the artist’s personal objects is already known. In a local context, it is signigicant to mention “Drangularium” (Trinkets)(SKC , 1971) on which the artists exhibited readymade, objects, which had a special value for them and represented them in some way. In this way they aimed at provocing the common exhibiting practice of the time, which had always been in favour of highly artistic content and had never had understanding for experimenting. Therefore, they did not exhibit anything that could have been characterised as beautiful, extraordinary or appealing. Instead, they chose to exhibit life iself.

Installation view, Current state, Cultural center GRAD, Belgrade, Serbia.
A few decades afterwards, Tijana goes one step further. She does not exhibit any objects at all. She takes photos of these objects, labels them “objects”, numbers them and puts them into different categories. The mark she puts on each photo is a “pesonal mark”, the symbol of possession. Nevertheless, this mark represents the act of distancing herself from the very object. These slight burocratic interventions enable her to get rid of the fetishistic aura which is the integral part of the object. We are able to identify some of these, because we own them, some of them we would like to possess, whereas some do not have any value for us whatsoever. They, on the mental map, become mine, yours or nobody’s. The artist is trying to break the emotional bond whith her possessions and offers us an opportunity to try to make a contact with her belongings, and to engrave our own meaning into them.
Is something like this possible? Personal collections of objects tell the story of where they were bought, got, made, found, and are necessarily interlaced with our own identity. They unveil, reveal the social and professional status of the artist. This is not to be disregarded or consedered irrelevant. “Personal is always political”is a very correct and in reality so many times confirmed statement. In this respect it is important to say that the breakthrough of the personal, traditionally female space, into the public sphere always a political act. Tijana thus shows us cosmetic objects along with mold and dead animals. C’est la vie.
Many of these objects are a part of the mosaic of consumerism, mass culture, items just taken off the production line possessed by thousands of people. Grouped into wholes, they form cabinets of rarity of contemporary age; yet, very little is rare and authentic in them. We all possess such mini collections , which are at the same time a print of the time we live in. They are applicable, elusive, constantly changing due to the throwing away and adding new items. They pile up, deposit, provoke us to think about what they mean to us. Only with this awareness are we able to create personal strategies of resistance to capitalism and consumeristis culture.
Finally, is everything an artist exhibits art? The question we have been asking since the giant Duchamp act of exhibiting ordinary, found objects, which might have broadened the boundaries of artistic field the most. “ I can do this, too” has become a thesis which discredits one’s ability/capability/talent, or even, demystifies the act of art and the artist. Yes, you can really do this, because you already do it. You make your own personal collections, which you might not exhibit anywhere; yet, they are equally interesting and personal as Tijana Radenković’s collection. Still, do not forget to make a necessary distance. These things may be part of you, but you are much more than that. 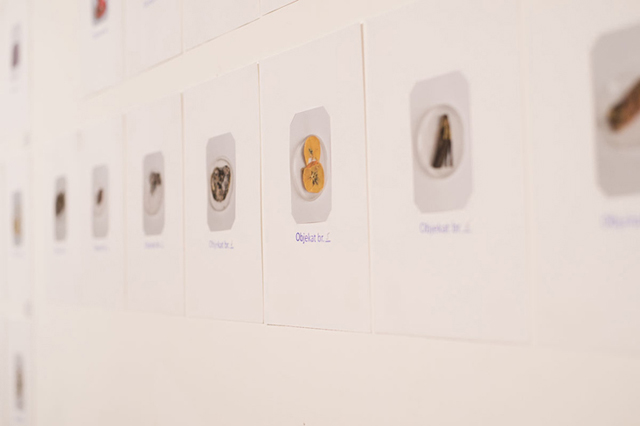 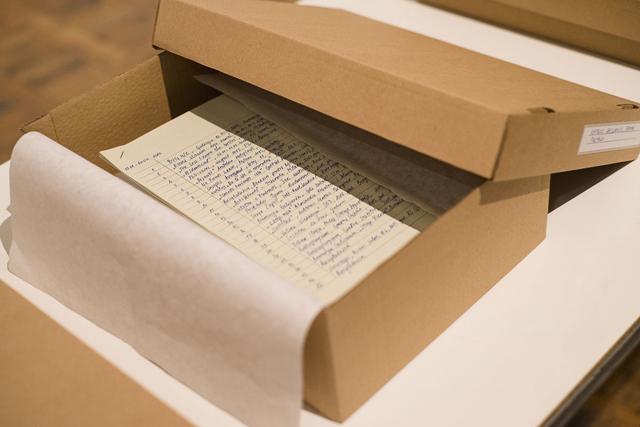 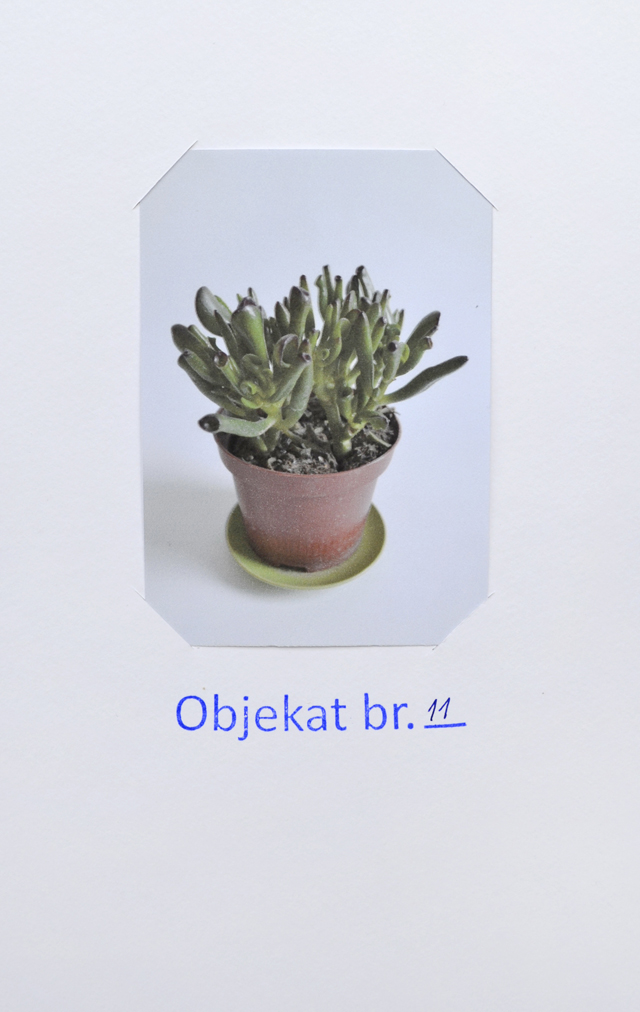