Diana, the Princess of Wales, née Spencer ( 1961-1997), was the first wife of prince Charles of Wales. The princess was known as the people’s great favorite, due to her grace, style, beauty and charisma and still remains an icon and a legend for many. Born as part of British nobility, Diana was an avid philanthropist, known for her work in various areas. Her eventual divorce from the prince on 28 August 1996 and her death in a car crash, one year later were not only followed almost obsessively by the press, but also the cause of deep mourning by the people.

3. “Family is the most important thing in the world.”

5. “They say it is better to be poor and happy than rich and miserable, but how about a compromise like moderately rich and just moody?” 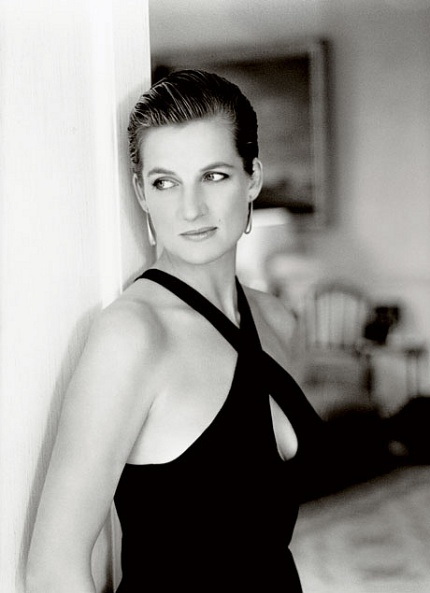 6. “I don’t want expensive gifts; I don’t want to be bought. I have everything I want. I just want someone to be there for me, to make me feel safe and secure.”

8. “I want my boys to have an understanding of people’s emotions, their insecurities, people’s distress, and their hopes and dreams.”

9. “The kindness and affection from the public have carried me through some of the most difficult periods, and always your love and affection have eased the journey.”

10. “Carry out a random act of kindness, with no expectation of reward, safe in the knowledge that one day someone might do the same for you.” 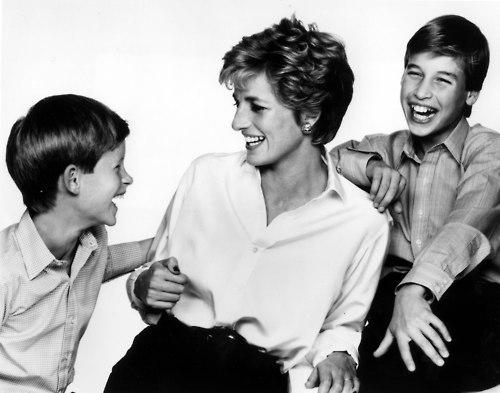 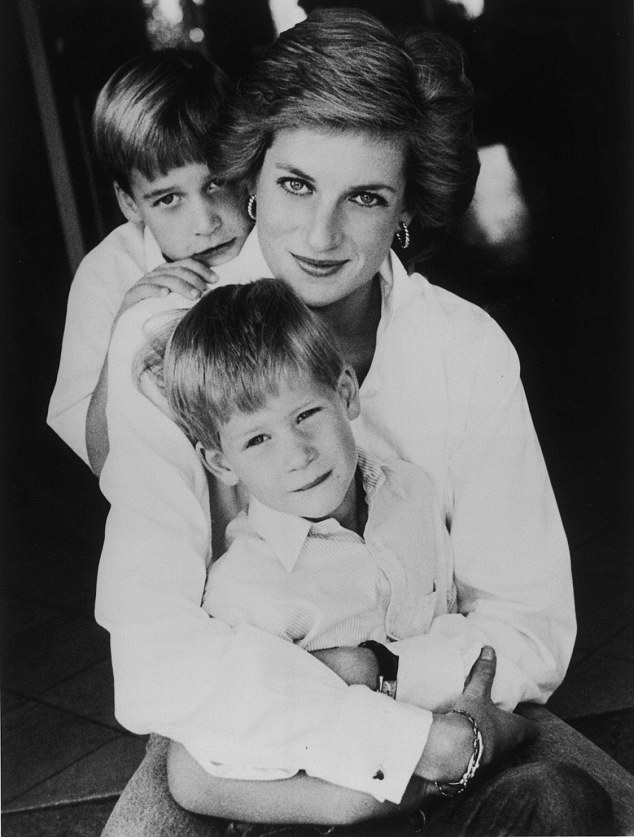 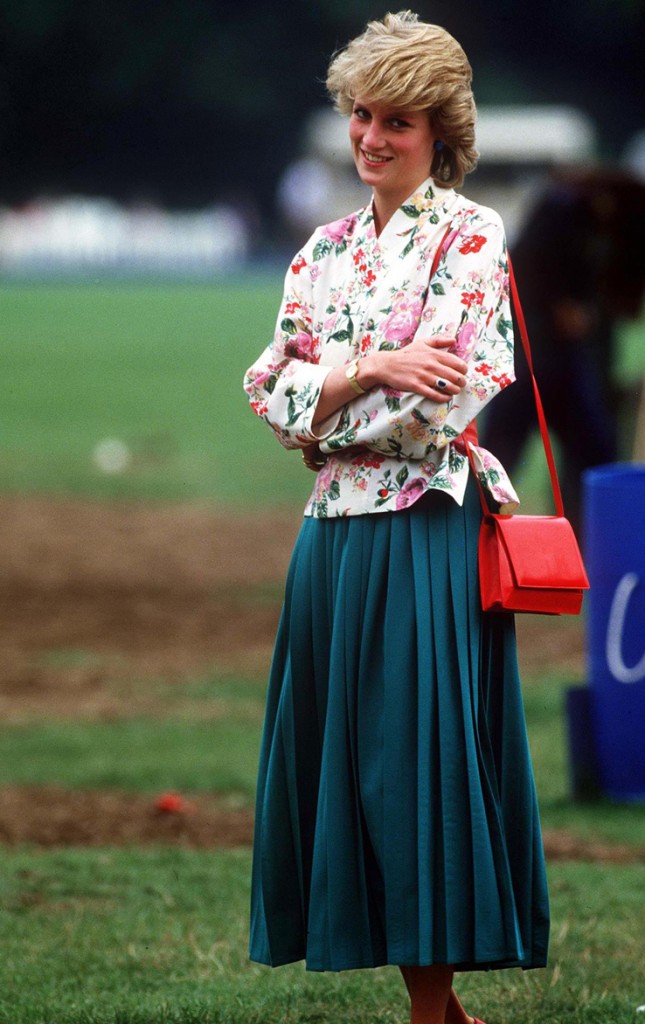 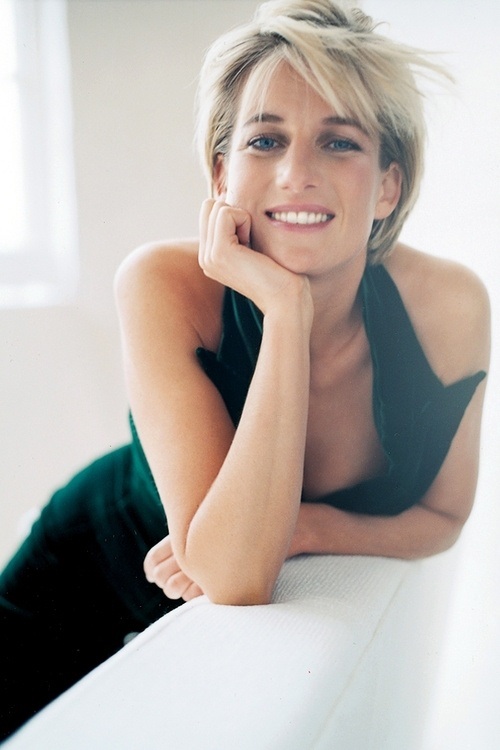