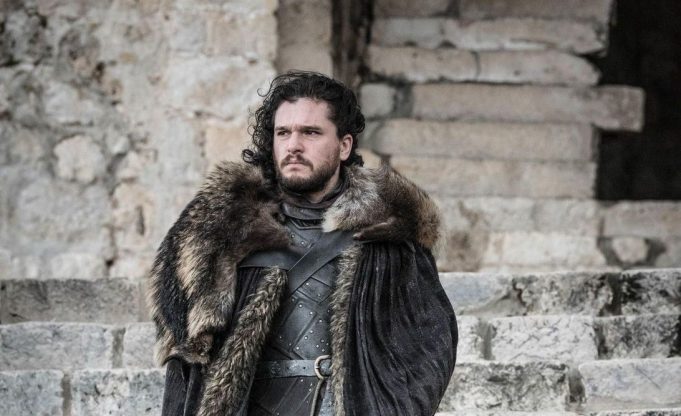 Finally The Moment Everyone was Waiting for. Apology Accepted?

Some would profess that those 54 seconds were better written than the entire season 8 of Game of Thrones. A couple of weeks after, one of the biggest letdowns in the history of TV , a YouTube channel named Eating With Famous People has created a voice over video so successful that you almost believe it is a real scene from Game of Thrones. Jon Snow “apologizes” for the disappointing ending and basically the whole season. Even though it is fake, it is safe to say that the GOT community needed that, in order to have some sort of real closure.

Awesome Illustrations of “Game of Thrones” Characters Dressed Like Hipsters