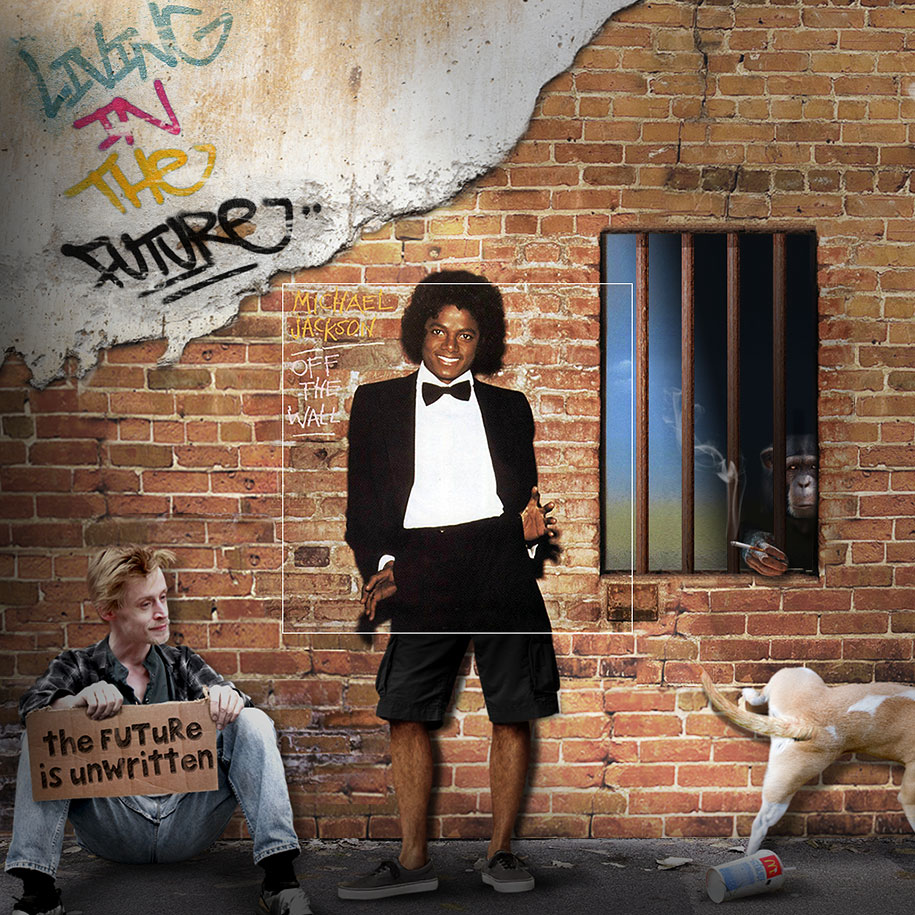 to Adele – and extended them to show what they imagine might have been happening outside their margins. “The Bigger Picture” is a quirky tribute to album covers as an art form.

“Album cover art used to be meticulously created to portray some kind of message that the band or artist was trying to convey,” explain Aptitude. “But in this digital age, buying an album has become less about buying a physical package to buying a digital version out of convenience.”

“So in honour of a once coveted industry standard, we take a look at some of the most iconic album covers over the years and put our own spin on them by revealing ‘the bigger picture’.” 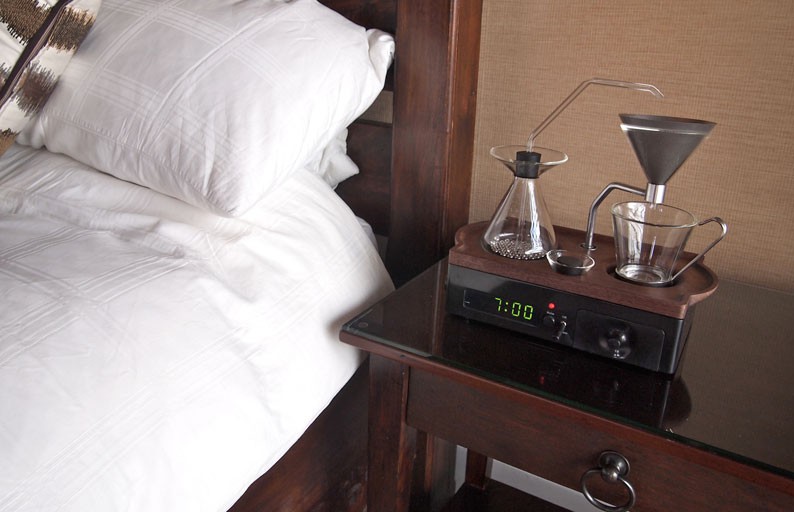 10 Most Expensive Carpets in the World 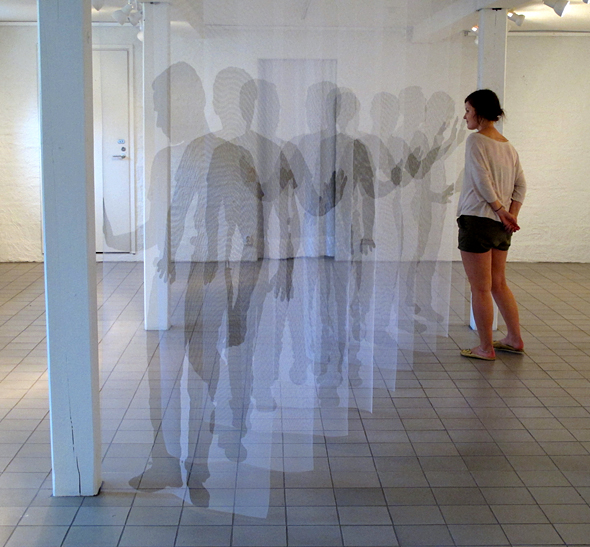 52 Hilariously Relatable Mom Jokes to Share with Your Mom