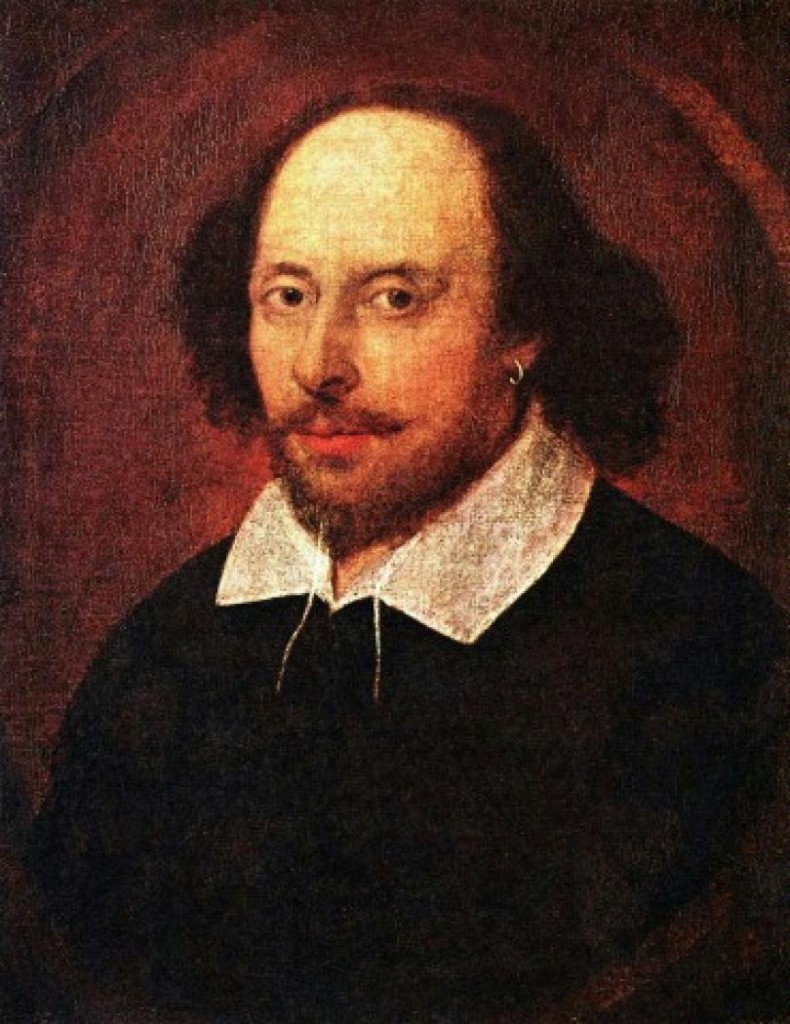 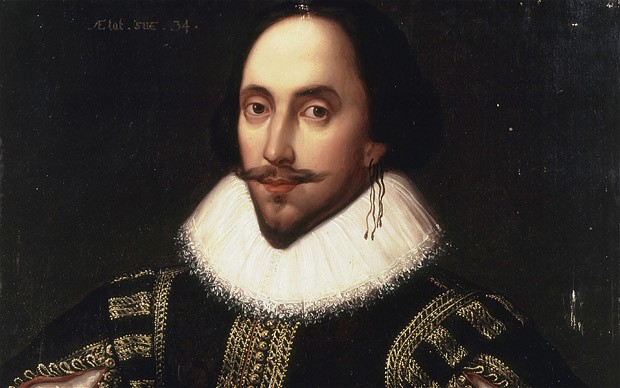 3.”What ‘s gone and what ‘s past help should be past grief.”

4.”The common curse of mankind, – folly and ignorance.”

6.”How bitter a thing it is to look into happiness through another man’s eyes!”

7.”Good Night, Good night! Parting is such sweet sorrow, that I shall say good night till it be morrow.”

8.”When sorrows come, they come not single spies, but in battalions.”

10.”We are such stuff as dreams are made on; and our little life is rounded with a sleep.”

11.””The course of true love never did run smooth.”

13.”Be not afraid of greatness: some are born great, some achieve greatness and some have greatness thrust upon them.” 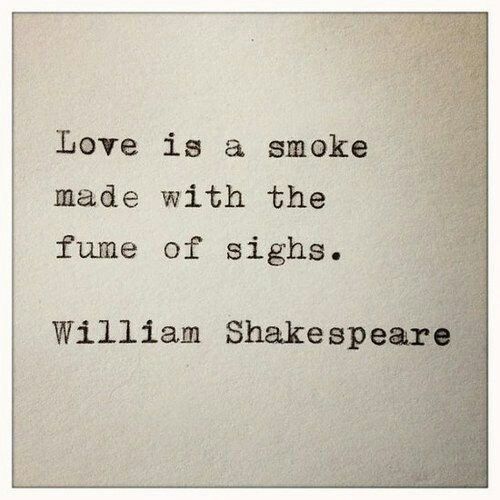 15.”Our doubts are traitors, and make us lose the good we oft might win, by fearing to attempt.”

16.”To mourn a mischief that is past and gone is the next way to draw new mischief on.”

19.”God has given you one face, and you make yourself another.”

20.”Like as the waves make towards the pebbl’d shore, so do our minutes, hasten to their end.”

21.”Better a witty fool than a foolish wit.”

23.”It is not in the stars to hold our destiny but in ourselves.” 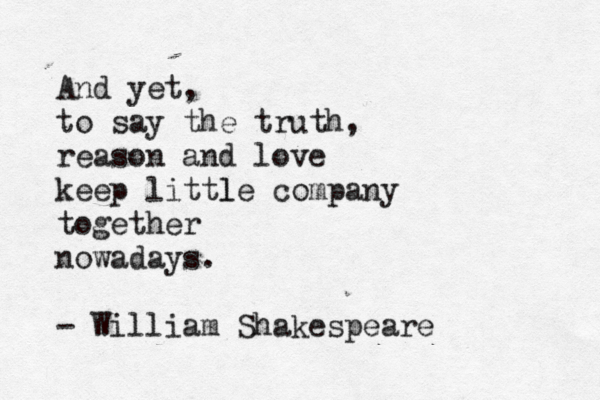