William Faulkner (1897-1962), American writer of essays, novels, short stories, as well as screenplays and poetry, is one of the most acclaimed authors in American and Southern literature. Awarded with the Pulitzer Prize for Fiction for two of his works, Faulkner is also a Nobel Prize laureate. As I Lay Dying, The Sound and the Fury and Absalom, Absalom! are some of his most famous works. 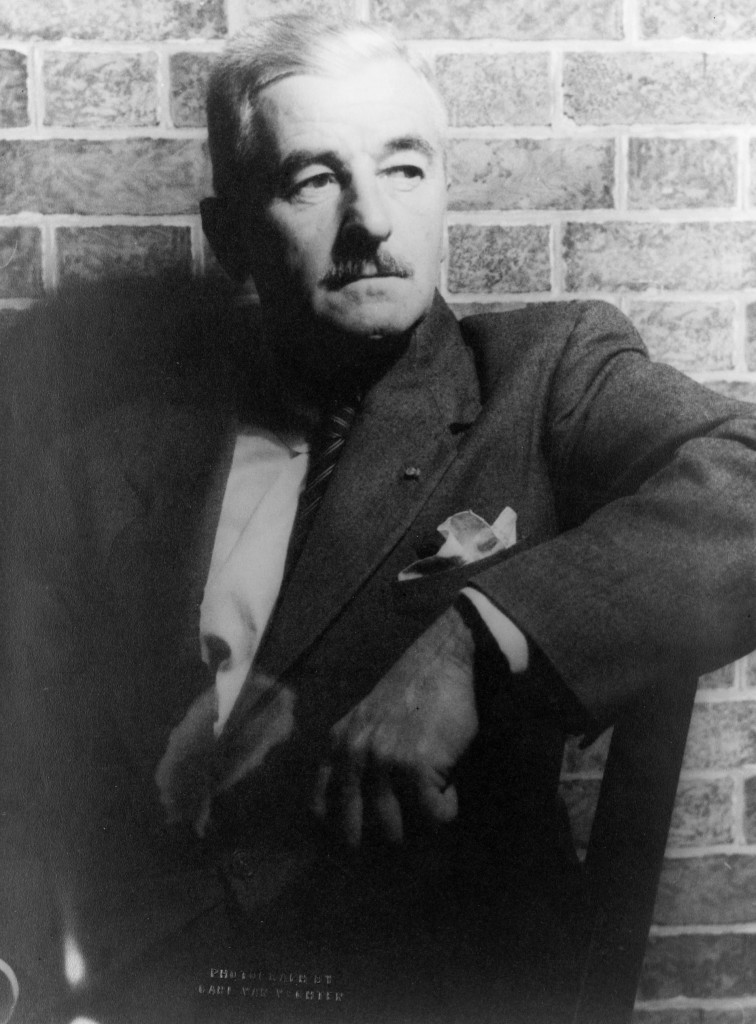 1.”Be scared. You can’t help that. But don’t be afraid. Ain’t nothing in the woods going to hurt you unless you corner it, or it smells that you are afraid. A bear or a deer, too, has got to be scared of a coward the same as a brave man has got to be.”

2.”A gentleman can live through anything.”

5.”Clocks slay time. Time is dead as long as it is being clicked off by little wheels; only when the clock stops does time come to life.”

6.”Sin and love and fear are just sounds that people who never sinned nor loved nor feared have for what they never had and cannot have until they forget the words.”

7.”A man is the sum of his misfortunes. One day you’d think misfortune would get tired, but then time is your misfortune. Once a bitch always a bitch, what I say.”

8.”Maybe the only thing worse than having to give gratitude constantly is having to accept it.”

9.”It takes two people to make you, and one people to die. That’s how the world is going to end.”

10.”It is my ambition to be, as a private individual, abolished and voided from history, leaving it markless…”

11.”It is not proof that I sought. I, of all men, know that proof is but a fallacy invented by man to justify to himself and his fellows his own crass lust and folly.” 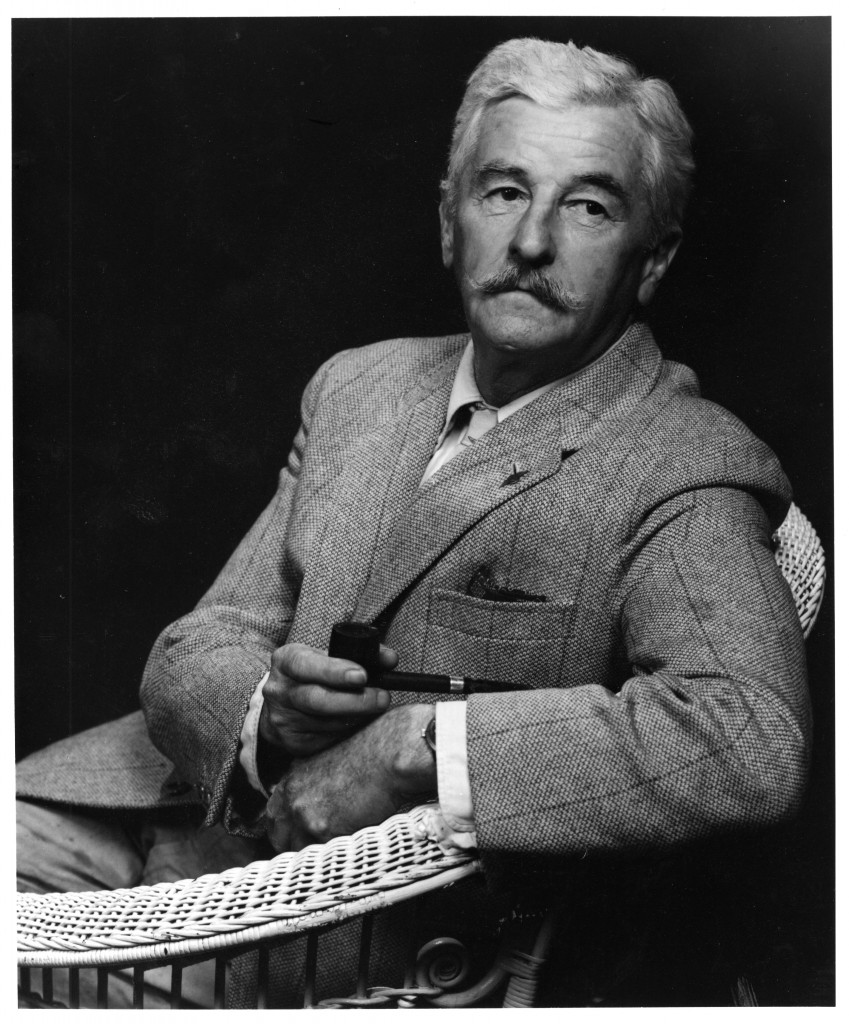 13.”You see, if I could believe that I shall see and touch him again, I shall not have lost him. And if I have not lost him, I shall never have had a son. Because I am I through bereavement and because of it. I do not know what I was nor what I shall be. But because of death, I know that I am. And that is all the immortality of which intellect is capable and flesh should desire. Anything else is for peasants, clods, who could never have loved a son well enough to have lost him.”

14.”Between grief and nothing I will take grief.”

15.”Well, between Scotch and nothin’, I suppose I’d take Scotch. It’s the nearest thing to good moonshine I can find.”

16.”How often have Ι lain beneath rain on a strange roof thinking of home.”

17.”People to whom sin is just a matter of words, to them salvation is just words too.”

19.”For the holy are susceptible too to evil, even as you and I, signori; they too are helpless before sin without God’s aid… and the holy can be fooled by sin as quickly as you or I, signori. Quicker, because they are holy.”

20.”…ingenuity was apparently given man in order that he may supply himself in crisis with shapes and sounds with which to guard himself from truth.”

21.”So vast, so limitless in capacity is man’s imagination to disperse and burn away the rubble-dross of fact and probability, leaving only truth and dream.”