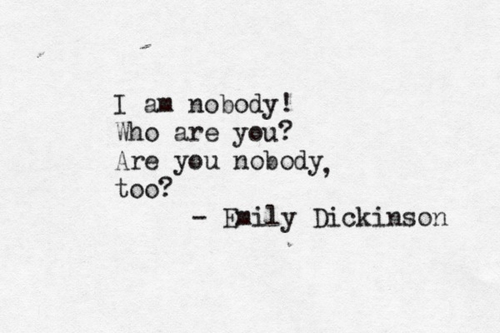 One of the most important American poets, Emily Elizabeth Dickinson (1830-1886) is known for her innovative writing style, defying her era’s conventional rules. An increasingly reclusive person, she spent almost the entire later part of her life in her family home. Most of her poems have taken their titles from their first line, as Dickinson is famous for opting for a lack of titling and odd punctuation and capitalization of letters. 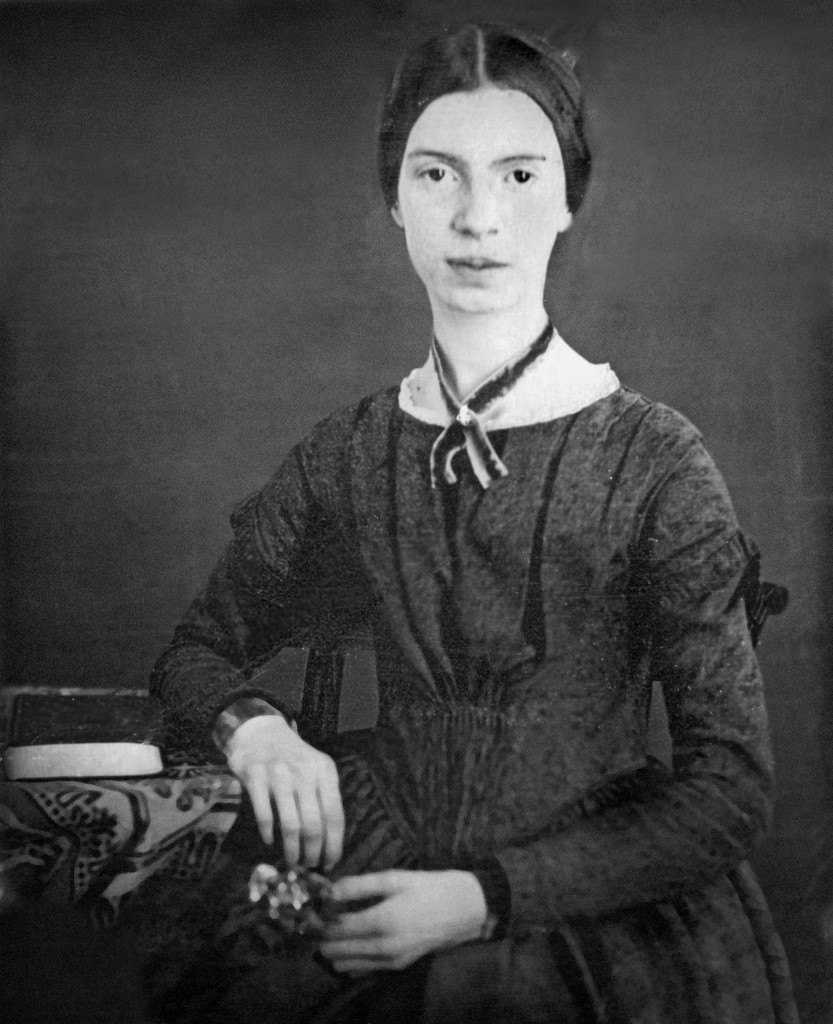 3.”If I read a book and it makes my whole body so cold no fire can ever warm me, I know that is poetry.”

5.”Such is the force of Happiness–The Least can lift a ton Assisted by its stimulus.”

6.”Saying nothing … sometimes says the most.”

7.”Parting is all we know of heaven and all we need of hell.”

8.”Shame need not crouch In such an earth as ours Stand—stand erect; The universe is yours.”

9.”Love — is anterior to Life — Posterior — to Death — Initial of Creation, and The Exponent of Earth.”

11.”Because I could not stop for death, He kindly stopped for me; The carriage held but just ourselves and immortality.” 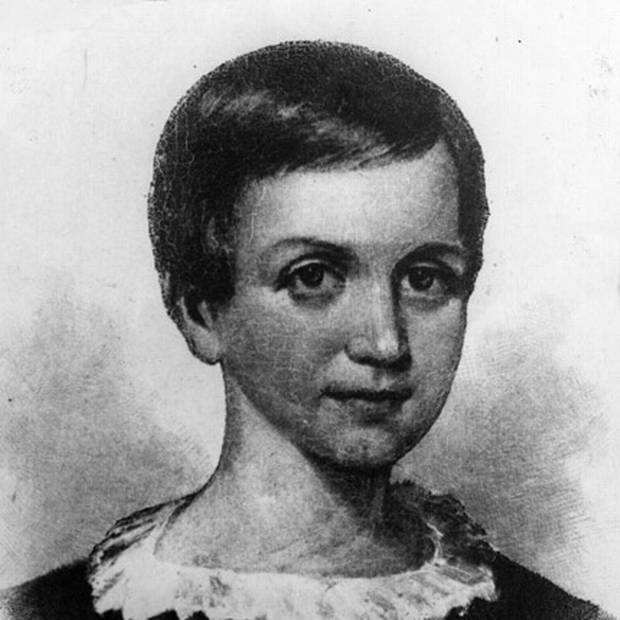 13.”Life is a spell so exquisite that everything conspires to break it.”

14.”[Dogs] are better than human beings because they know but do not tell.”

15.”If I can ease one life the aching, Or cool one pain, Or help one fainting robin Unto his nest again, I shall not live in vain.”

17.”Finite to fail, but infinite to venture.”

20.”Not knowing when the dawn will come, I open every door.”

21.”Much Madness is divinest Sense — to a discerning Eye — much Sense — the starkest Madness —”