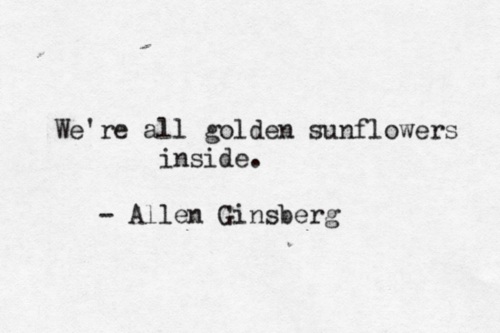 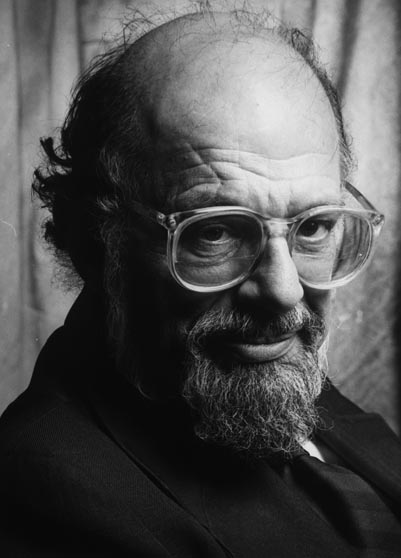 Place of birth: Newark, New Jersey, United States
Best thing about him: An important American poet and leading member of the Beat Generation of the 1950s and counterculture
Most important work: Howl
Interesting facts: 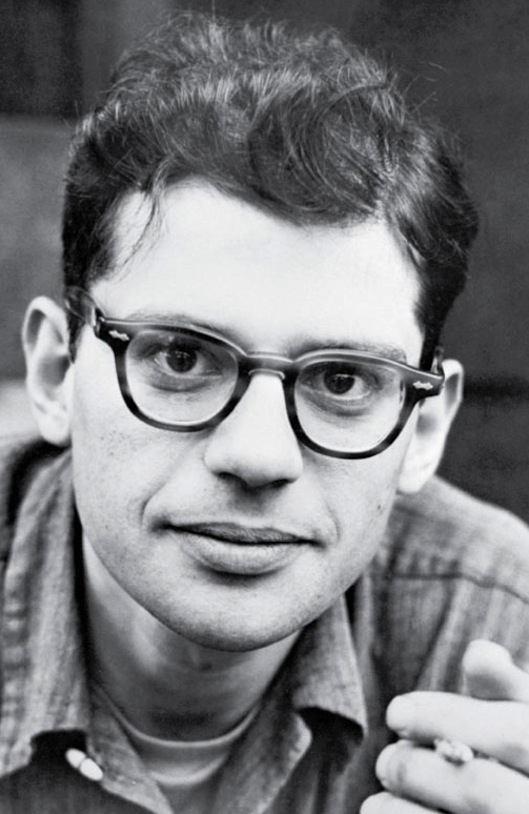 1.”I saw the best minds of my generation destroyed by madness, starving hysterical naked.”

4.” Democracy! Bah! When I hear that I reach for my feather boa!”

5.”America, how can I write a holy litany in your silly mood?” 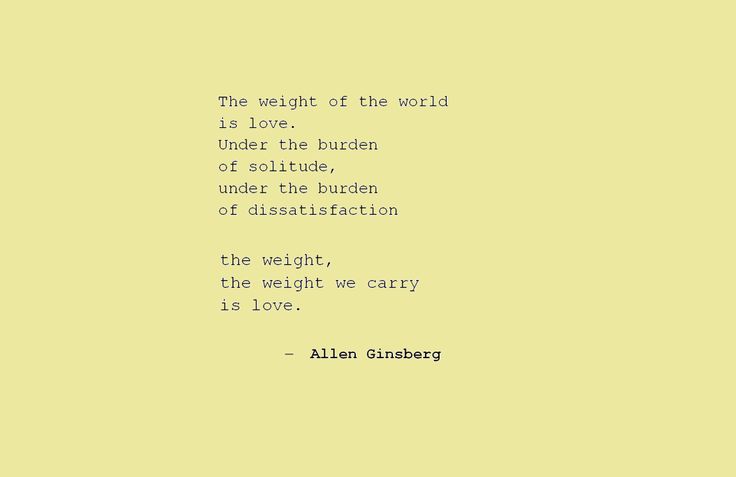 6.”My own experience is that a certain kind of genius among students is best brought out in bed.”

8.”The only thing that can save the world is the reclaiming of the awareness of the world. That’s what poetry does.”

11.”It isn’t enough for your heart to break because everybody’s heart is broken now.”

12.”The fact to which we have got to cling, as to a lifebelt, is that it is possible to be a normal decent person and yet be fully alive.” 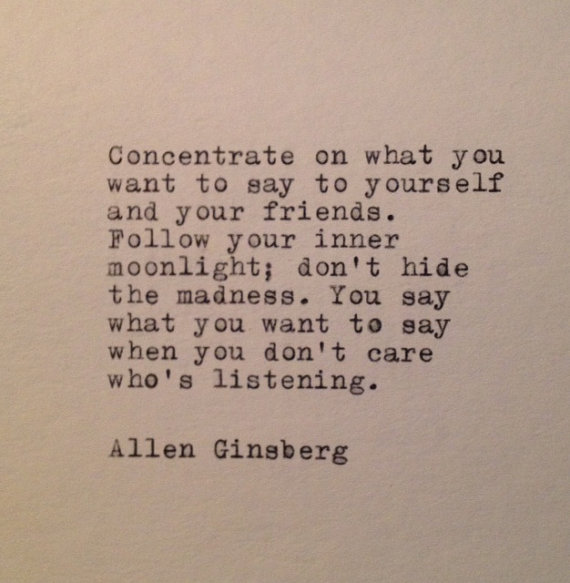 13.”Fortunately art is a community effort – a small but select community living in a spiritualized world endeavoring to interpret the wars and the solitudes of the flesh.”

14.”I want people to bow as they see me and say he is gifted with poetry, he has seen the presence of the creator.”

15.”Our heads are round so thought can change direction.”

16.”Ultimately Warhol’s private moral reference was to the supreme kitsch of the Catholic church.”

17.”America I’m putting my queer shoulder to the wheel.”

18.”Poetry is not an expression of the party line. It’s that time of night, lying in bed, thinking what you really think, making the private world public, that’s what the poet does.”

19.”I don’t think there is any truth. There are only points of view.” 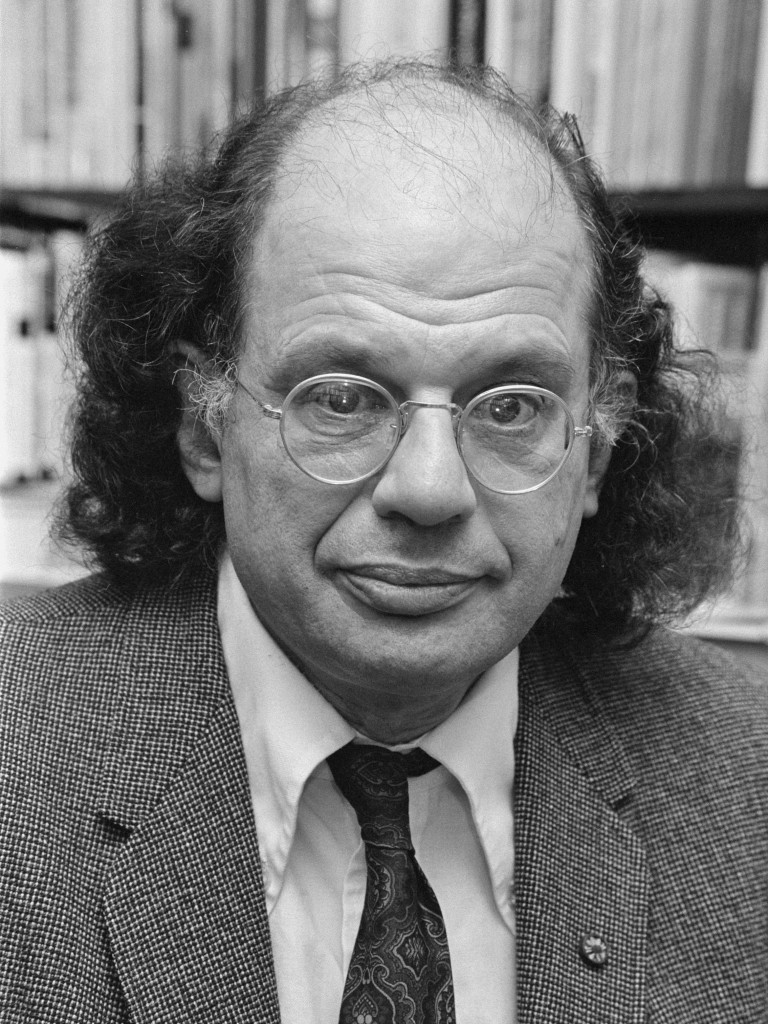 American Artist Who Was Imprisoned For Over 20 Years Carves His Tough Experiences On...

Rainbows of thread by Gabriel Dawe