This is probably the coooolest thing we’ve seen in a long, long time!
The amazing team of the Superinteressante Magazine have designed a game that looks like it came out of every geek’s deepest fantasy. Titled Science Kombat, the game centers around 8 fighters who are famous scientists and inventors like Albert Einstein and Pythagoras. It’s now quite clear what the purpose of the game is yet, but the final battle can be described as devine intervention, as the scientists have to face their ultimate enemy, the Gods.
“The idea of the game is to make a link between the “powers” of each character and his or her discoveries and inventions,” explains Diego Sanches on his Behance page, and indeed, every characters seems to be fighting the evil with his specialty in the scientific field.
We don’t know about you but we have never been this excited about a video game and literally can’t wait for its release!
For more, click here. 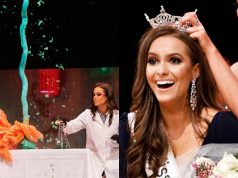 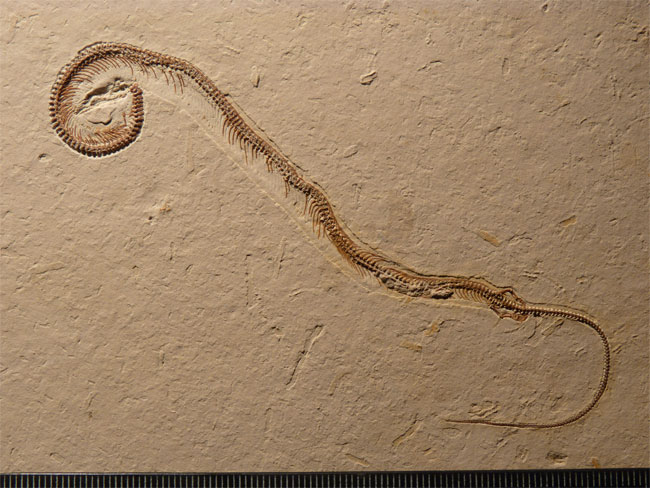